Check Out Emmy Rossum’s Net Worth in 2022

Emmanuelle Grey Rossum popular as Emmy Rossum is an American actress, director, and singer with an estimated net worth of $10-12 million as of 2022. She gained recognition for her performance in the TV series “Shameless” as Fiona Gallagher. Below is everything you need to know about Emmy Rossum in our article below. Keep reading! 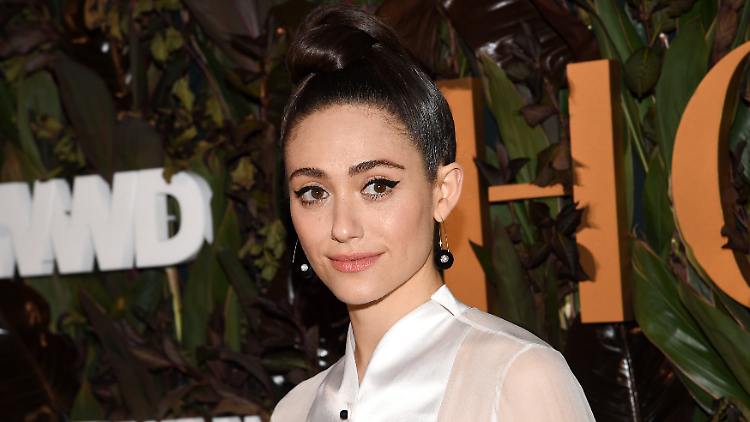 Emmanuelle Grey Rossum was born in the year 1986 in New York City. When her mother was pregnant she got separated and Rossum met her father just two times when she grew up from a child to an adult.

Rossum was appreciated by chorus director Elena Doria when she sang “Happy Birthday” in all 12 keys when she was just seven years old. Rossum sang in six different languages in 20 operas. She then developed an interest to pursue her career in acting and joined classes at The New Actors Workshop in New York City.

Emmy Rossum once said, “I can put my legs behind my head and sing ‘Happy Birthday.’ Because that’s something that I and my friends used to do when we were in gymnastics class as kids, and I can still do it. I was doing it since I was 8 and 9. They used to call me Gumby. Very bendy”. 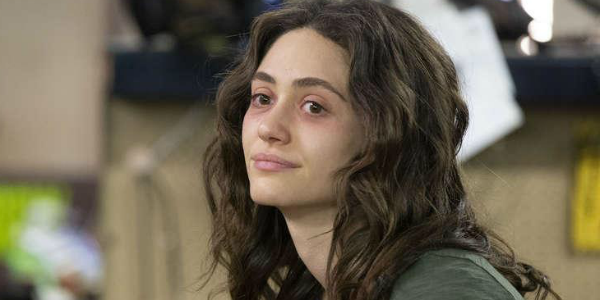 Rossum studied at the Spence School in Manhattan. She then enrolled in online-extension courses by Stanford University’s Education Program for Gifted Youth (EPGY). She studied French, art history, and philosophy at Columbia University.

Rossum made her acting debut on television in 1997 with the long-running daytime soap opera “As the World Turns” in which she featured as Abigail Williams.

Her guest role in ‘Snoops’ and ‘Genius’ was liked by the audience. She got a lot of attention from producers and directors for her role in ‘The Audrey Hepburn Story’.

In 2000, she made her debut on the big screen with the movie “Songcatcher” as an Appalachian orphan.

A few years later she performed in the third season of “Shameless”. She went on to release her debut music album “InsideOut” in the year 2007.

Her latest television appearance is in the American miniseries “Angelyne” which premiered on Peacock last month.

Rossum who is active on social media enjoys 3.9 million followers on Instagram and 856K followers on Twitter at the time of writing this article.

Last month in her Instagram post she said, “So excited to be part of the @kellyclarksonshow today. @joyellenicole is on and she’s so funny. (Check out her special on @peacocktv as well!)”. She was nominated under several categories 22 times between 2000 to 2019. She featured in more than 20 films and more than 15 TV shows in her professional career.

We will bring to you more interesting and latest articles related to the entertainment industry. Stay tuned!