If you search for the best corrido singers, Chalino Sánchez tops the list. The regional Mexican singer left a legacy of music behind. The man sold his self-recorded cassettes from his truck. However, he ended up on deathbed by a drug-addled local mechanic, Eduardo Gallego. 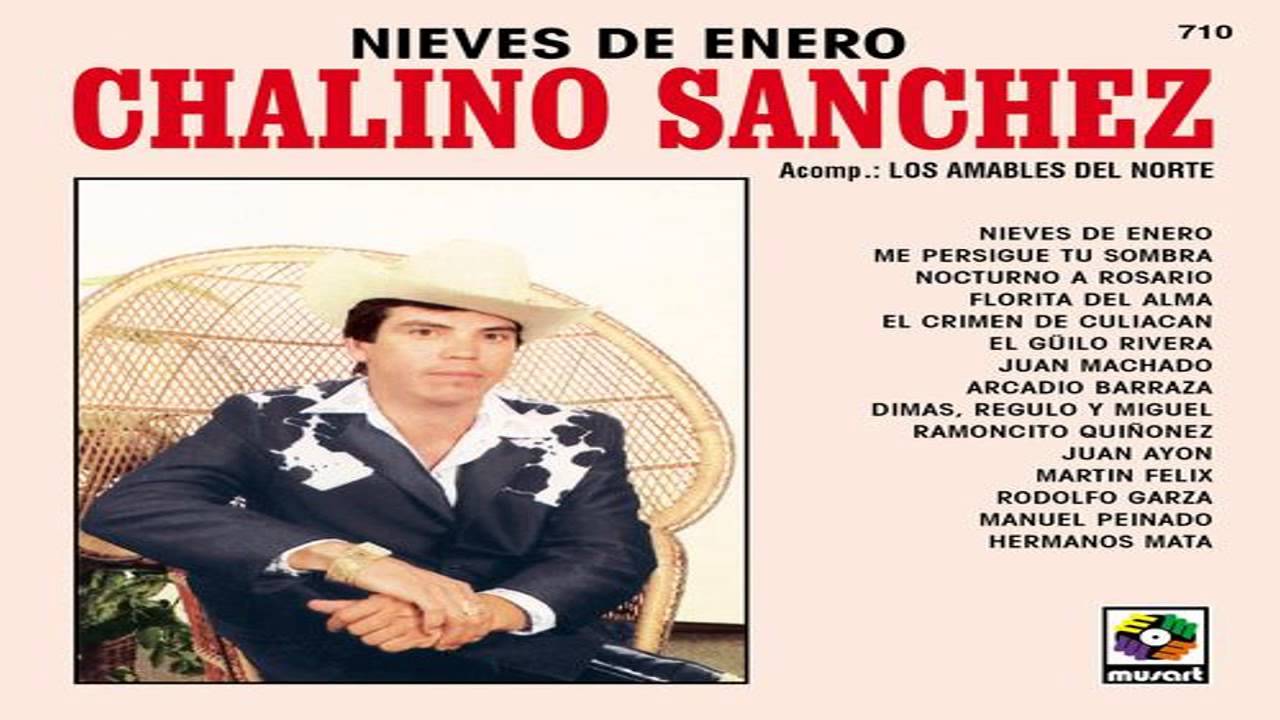 The man who was famous for his corridos that mythologised “Velientes” (drug smugglers) was killed in cold-blooded murder. They say, narcocorridos remain largely prohibited. A person who pursues this lifestyle usually meets his death. So what exactly happened? Let’s get to know the Mexican singer.

Chalino has several encounters with death. If you go by the facts, you’d know that most of them are associated with some of the other drug cartels. From his sister’s rape to the Coachella incident, Chalino has all the reg flags that his life was in danger.

On May 15th 1992, Chalino performed at the Salon Bugambilas, Culiacan. He accepted a proposal of $10,000 to perform in his hometown. He had already undergone a major surgery months before. You’d read about the Coachella incident as you follow this story.

Chalino’s show at Culiacan was a huge success. During the show, he received a note that stated: “You must stop singing otherwise we would kill you.” It appeared that he had already developed a feud with drug cartels considering Chalino’s history.

Chalino being this easy-going guy crumbled the note and went on performing. The brutal incident happened when he was leaving the party. He was accompanied by his cousin and several young women. Chalino encountered an entourage of armed state officers in Chevrolet.

Several hours later, two people discovered Chalino’s dead body dumped in an irrigation canal near Los Laureles, Culiacan. The manner he was killed revealed that this was the work of some infamous cartel. He had been shot twice in the head, was blindfolded, and his wrists had rope marks.

TO understand more about Chalino’s death, watch this:

Chalino Sanchez’s real name was Rosaline Sanchez Felix. He was born on a small ranch in Sinoloa. He witnessed poverty alongside his 7 siblings. Chalino dreamt of becoming a singer even in the times when the family shared one bread to feed themselves. Chalino’s sister was raped when he was 15. The man behind this rape was “Chapo” Perez who has connections with the drug cartel. Mexico was all about drug cartels and murders in those times.

Chalino shot this rapist in revenge and killed him. Thereafter, he left for Tijuana where he worked as an immigrant smuggler at the age of 17. Chalino himself landed in the US as an undocumented migrant worker. From washing dishes to dealing drugs, he tried surviving in the city of Angels. Chalino married Marisela Vallejos whom he met through his cousin. He remained a one-woman man until his brutal death in 1992. Chalino left behind two children, Adan Sanchez and Cynthia Sanchez.

Chalino Sanchez’s music career was inspired by his older brother Armando’s death who was shot in a hotel in Tijuana. It was the time when he first composed a corrido (ballad). If you don’t know what a corrido is, let me tell you. It’s a Mexican ballad against oppression and injustice.

Chalino was jailed for his previous crime and started composing more songs for his fellow inmates. He was a storyteller. Anyone who had a story to tell became Chlino’s inspiration for his next ballad. Chalino met with another immigrant Pedro Rivera who owned a recording studio in California. Together, the two started creating “prohibited corridos” that mythologized drug smugglers and murderers. This kickstarted his career as many clubs started booking him.

Chalino had a speciality. He used to sing in his cadence and Sinaoloan slang that no big artist could even attempt. In 1992, he got hired to sing at Los Arcos nightclub, Coachella. This was the time when Chalino almost died.

An unemployed mechanic “Eduardo Gallegos” jumped on stage and began firing at Chalino which left him critically wounded. Almost seven to ten people were wounded during that incident while one person was killed. However, an unknown person killed Gallegos. Chalino underwent crucial surgery in Palm Springs,

The Coachella nightclub incident made Chalino famous. His sales started peeking and he started getting recognized. But, the truth is people only recognized his talent after his death. His song “Nieves de Enero” became famous while he was alive. Chalino loved interacting with everyone while performing. 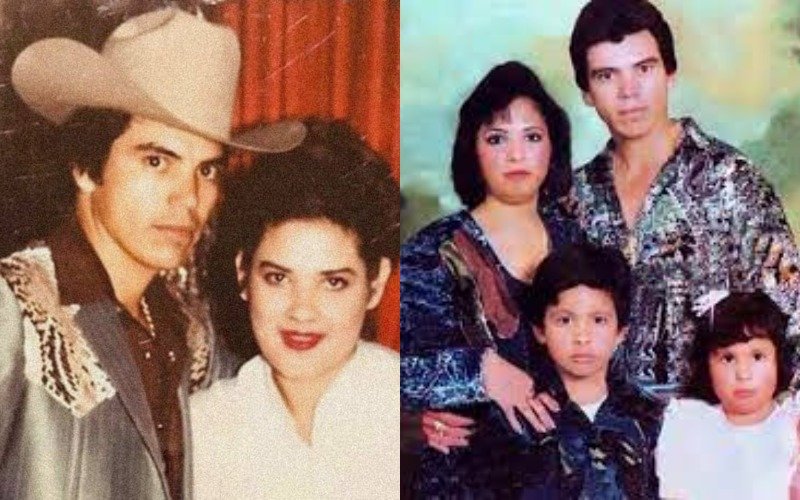 Chalino’s death remains another mystery in the history of drug ballads. His death left a big example of the fact that narcocorridos is still looked upon and remains prohibited. Although, the 80s saw a rise in Gangster Rap in the US.

Chalino was killed by armed men who portrayed themselves as state police. He was then blindfolded, tied up and brutally shot in the head twice. The police, however, could not establish any motive and no suspects were arrested.

There is barely any doubt that Chalino’s murder was related to a drug cartel. But, his murder remains a mystery. He is not the only one to suffer this fate. After his murder, many narcocorrido performers were murdered. They included names like Valentin Elizalde and Sergio Gomez who were murdered one by one in two years.

The series of this kind of murder did not end. The year 2013 witnessed the murders of 17 common narcocorrido singers. However, artists continue to perform this style trying to stay connected to the culture that many people are unaware of.

Chalino Sanchez left behind a legacy of music that people still cherish. If you come across any drug cartel by any chance, you’d find them playing Chalino’s corrido on a fine sunny day.