More and more people, both for leisure and for work, fly throughout the world every year. Manufacturers of aircraft and other airline industry specialists are always looking for new solutions to handle the increasing number of passengers.

Top 10 Biggest Passenger Plane in the World in 2021

The airline industry is always seeking new and imaginative methods to accommodate its customers, whether it’s by increasing space, reconfiguring seats in unconventional ways, streamlining timetables, or accommodating them in other ways. Here is the list of the top 10 largest Passenger Plane in the World. 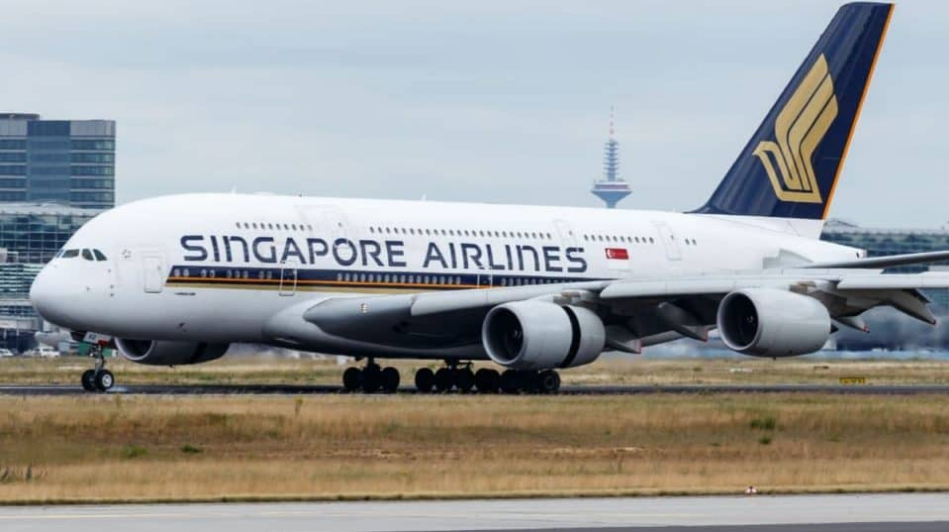 The world’s biggest passenger airliner is the Airbus A380-800. Because of its size and weight, it is the world’s largest passenger jet. One of the ship’s four seating classes can hold up to more than 500 guests on its two decks. First-class, business-class, premium economy, and economy-class seats are available. Additionally, a Rolls-Royce Trent 900 engine powers the aircraft. 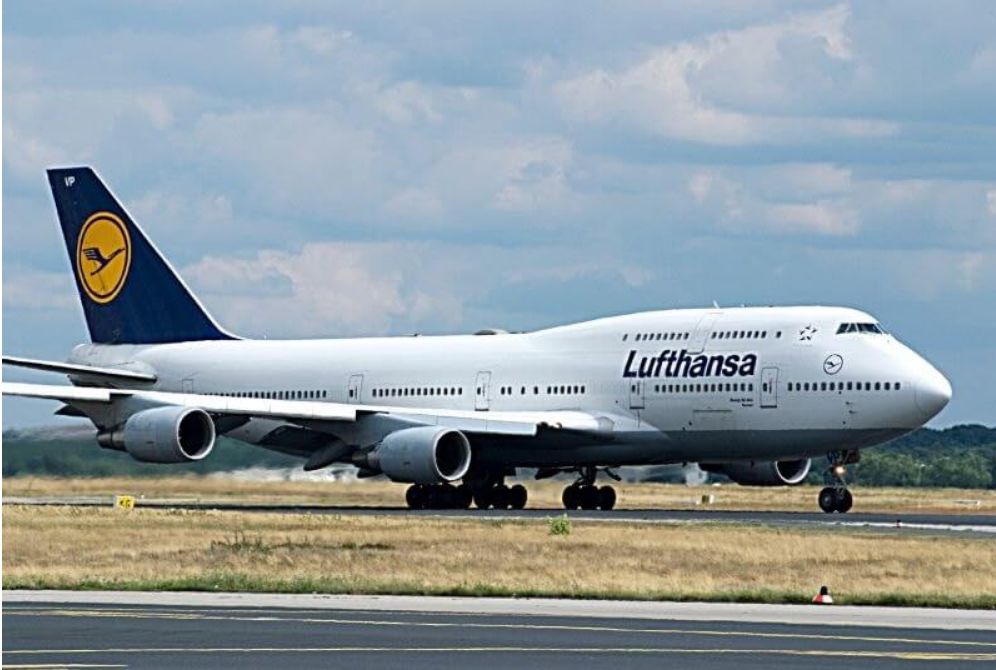 The Boeing 747-8 is an American passenger jetliner built by the Boeing Company. It can hold 700 passengers if a single-class system is adopted, while 600 seats are available in a double-class arrangement. The plane has a travel range of 8,000 nautical miles or 14,816 kilometers.

However, through 2020 it only received 47 orders instead of the planned 300. Lufthansa (LHAB) (LHA) was the first one to order 747-8 in 2006. The other carriers who ordered the aircraft were Korean Air and Air China. Boeing has previously warned vendors that the last 747-8 will roll off manufacturing lines in 2022. In 2017 came the last order for a passenger variant of 747-8 for the US president’s Air Force One transport jet. It is expected to be delivered in 2024. 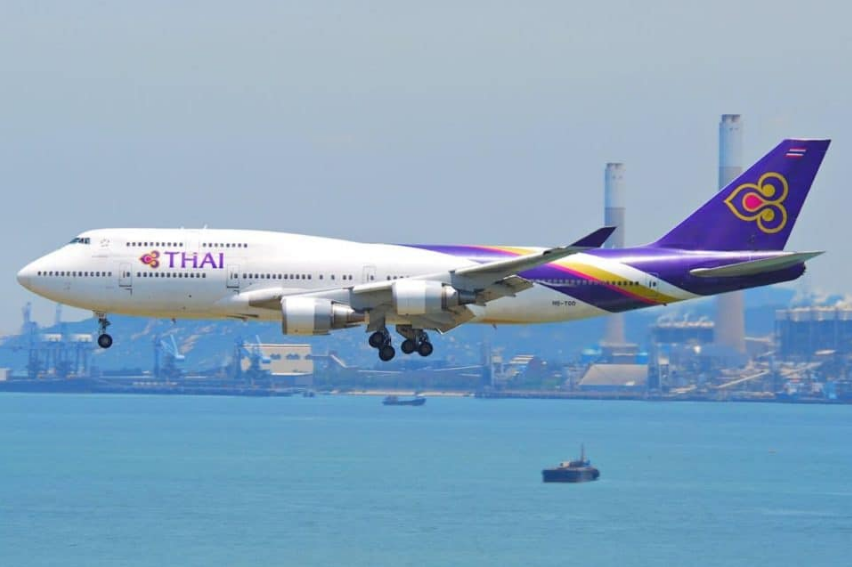 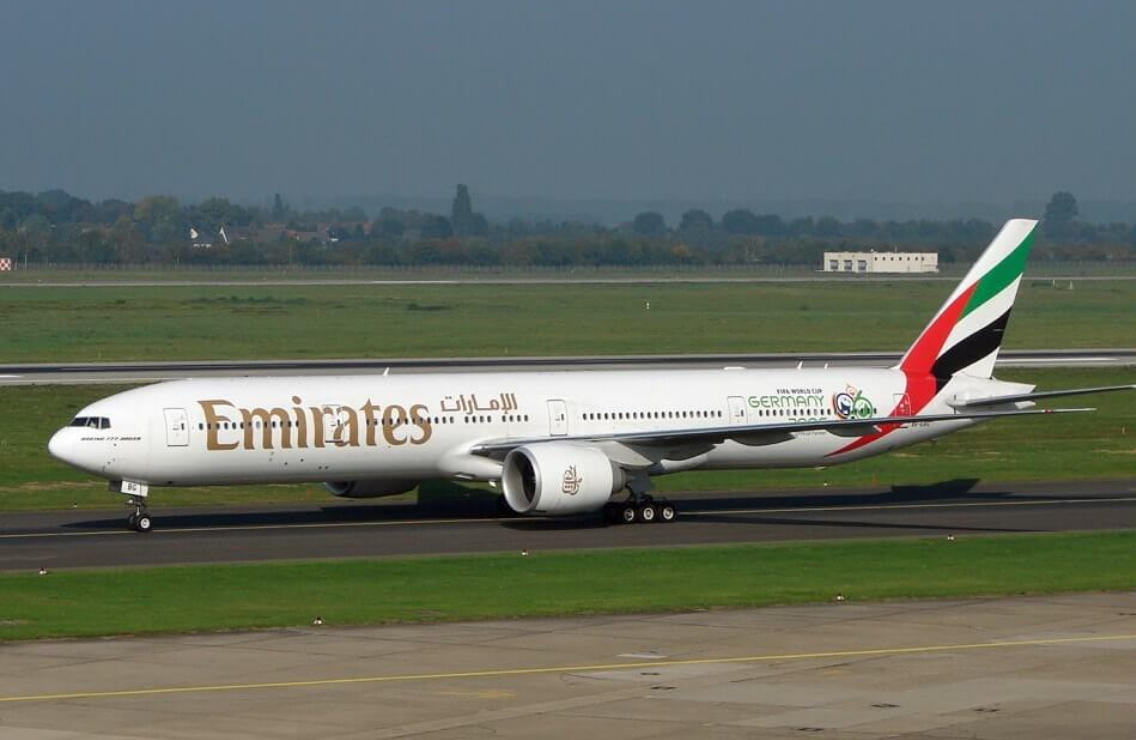 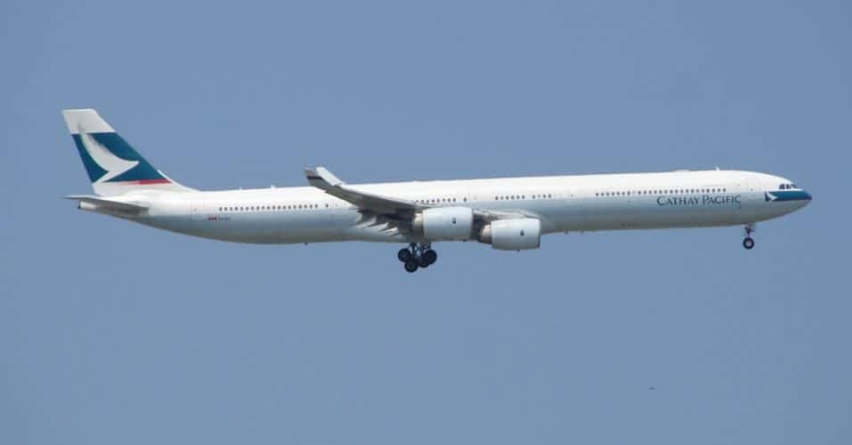 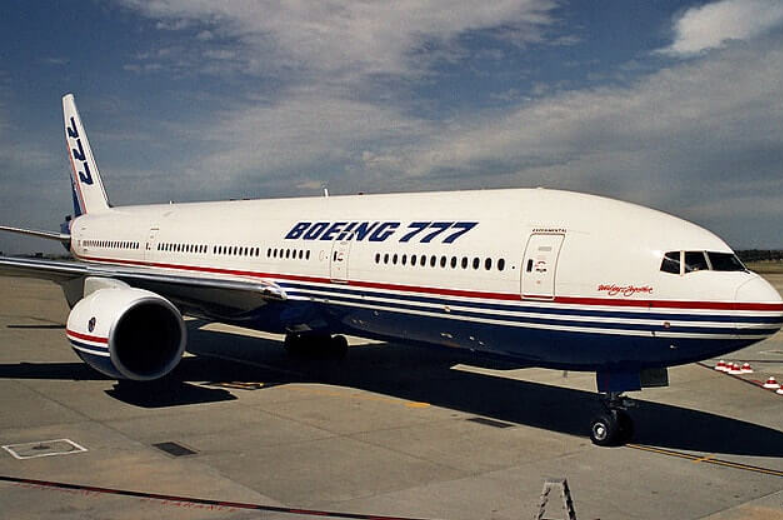 Many airlines are bidding farewell to this aircraft, including British Airways (BA), Delta Airlines (DAL), and Singapore Airlines (SQ). 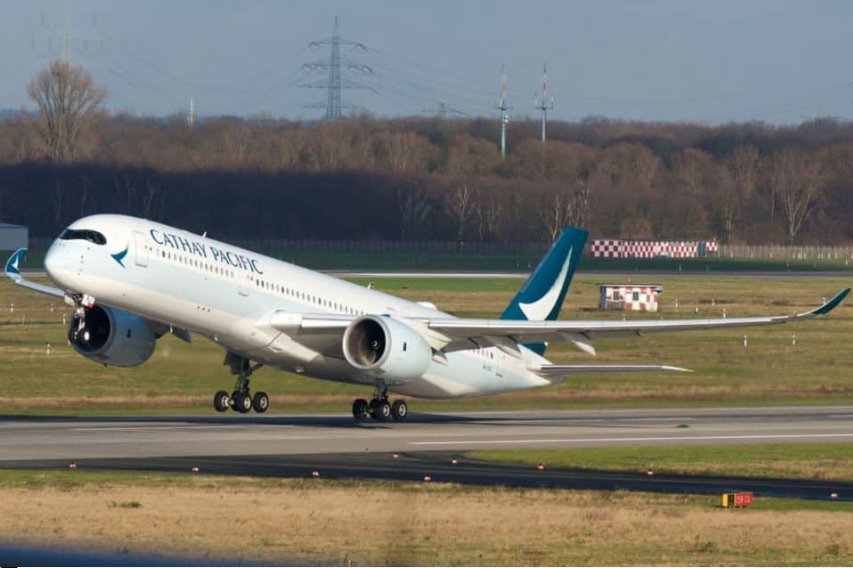 The Airbus A350-900 is a 325-seat wide-body passenger airliner from Airbus’s newest generation. In one configuration, the A350-900 can fly long-distance journeys of up to 19 hours, making it the world’s longest commercial airliner. In January of this year, a brand-new version of this product come to the market.

The maximum seating capacity of the Airbus A350-900 is 440 people, and the wingspan of the aircraft is 212.43 feet. Qatar Airways and Philippine Airlines are two of the plane’s frequent users. It includes seven temperature zones in the cabin to help regulate the temperature more precisely when onboard. 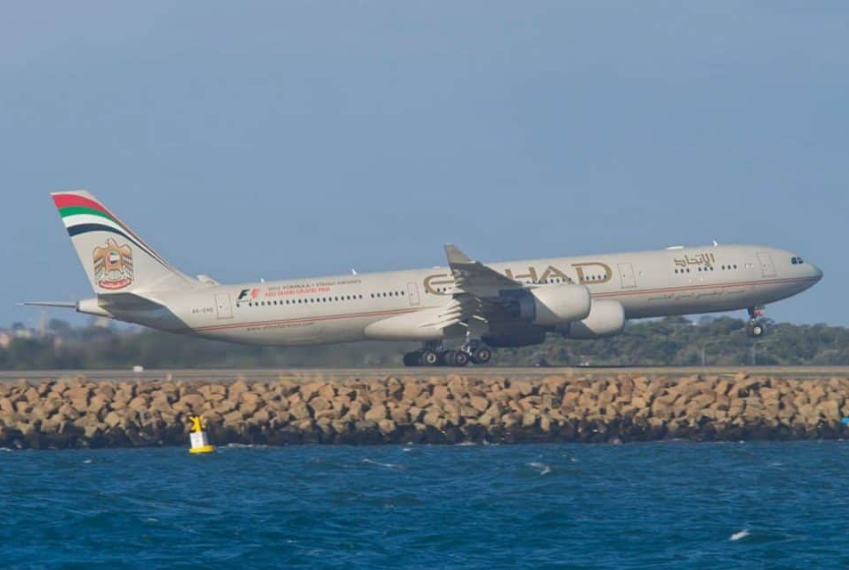 With a length of 223 feet, this plane can fly up to 10,358 miles. This aircraft had the greatest range of any commercial airliner until the Boeing 777–200LR started operating. 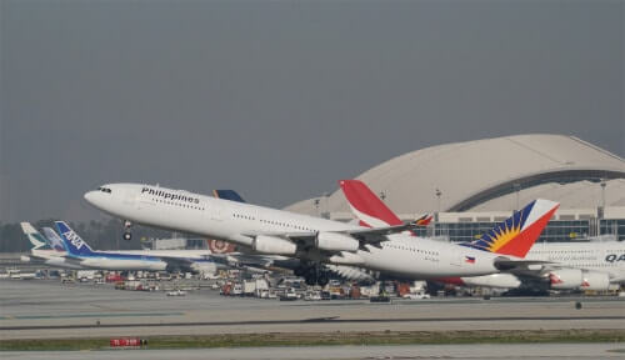 There will only be 35 Airbus A340 operators left by the end of May 2020. Lufthansa (LHAB) (LHA) is the largest operator of the A340 fleet. Another large airline, Iberia, announced the retirement of 15 of its planes in June 2020. Retiring of this aircraft was made necessary because of their unsuitability and excessive cost. 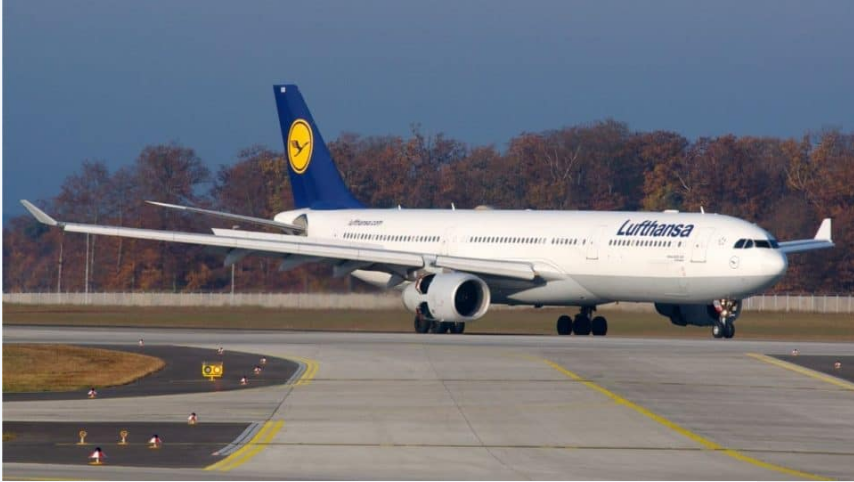 This Airline can carry a population of 393 Passengers. Out of which, 296 are available in the main cabin, and 46 are suited in the Delta comfort Cabin. And the remaining 34 are situated in Delta One Cabin. The Airbus A333-300 also features crucial facilities like Wi-Fi, USB Ports, In-Seat Power Outlets, Satellite TVs, Personal Videos, and a Flatbed.

These are the top 10 biggest passenger plane in the world that are currently running. Do let us know, how many of these you have traveled.