A visit to the bank is on the to-do list for many people on New Year’s Eve and Day. Keeping your finances right is a must to enjoy the holidays perfectly. So, are banks open on New Year’s Eve (December 31, 2022) and New Year’s Day (January 1, 2023)? Find out here. 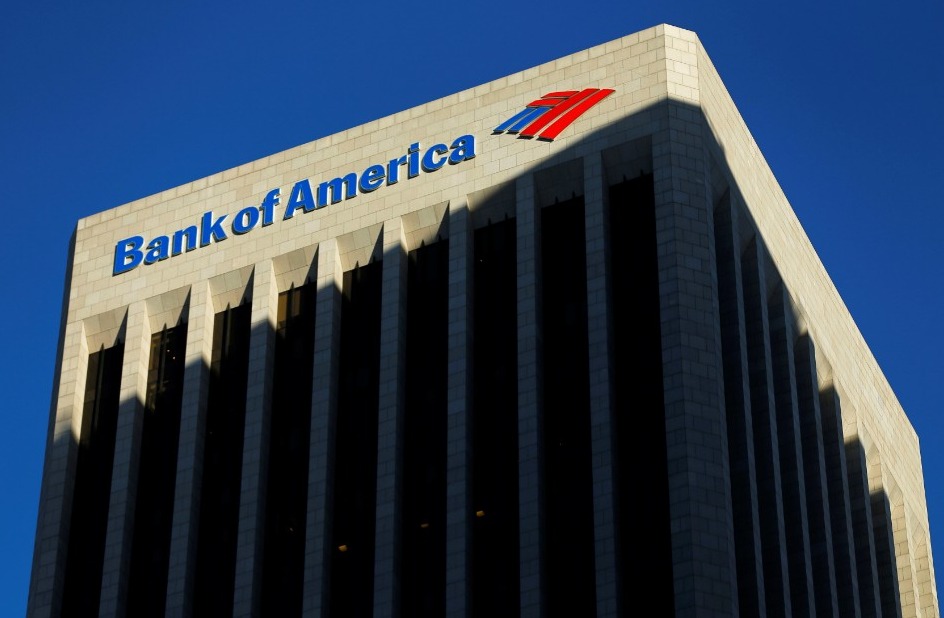 New Year’s Eve isn’t an official holiday but it’s the last day of the year and people are ready to celebrate it in style. As a result, many businesses and services remain closed on December 31st while others close early before the ball drops.

Since the celebrations continue late at night, most businesses and services are affected on January 1st. Many of them don’t open on the first day of the year while others start off later than their usual opening hours.

Yes, all banks in the United States will be open on New Year’s Eve, Saturday, December 31, 2022. However, some of them will be operating at a reduced schedule. For instance, Regions bank will close early at 4 PM while PNC Bank will close at 12 PM.

The specific opening and closing hours vary from bank to bank, and also for different branches based on their location. However, most banks will be open during regular Saturday hours. 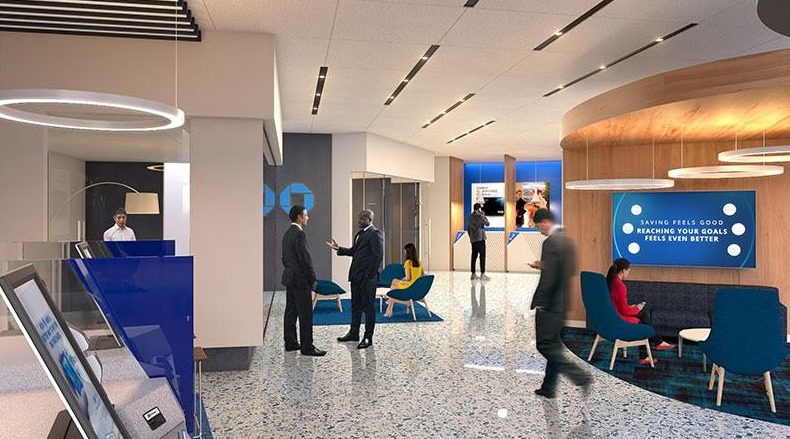 You should expect a lot of crowds on New Year’s Eve at the banks as people will be visiting to get their important chores done before the branches close for an extended period of time.

Here are the operating hours for different U.S. banks on New Year’s Eve 2022:

Remember that these are only regular hours on the unofficial holiday and the specific hours for your nearby bank branch may vary. It’ll be better if you can call them first to enquire about the closing time before stepping out of the door.

However, New Year’s Day is on a Sunday this time. Banks are usually closed every Sunday and they’ll follow the same schedule on January 1, 2023. As a result, banks will observe the New Year’s Day holiday on Monday, January 2, 2023. 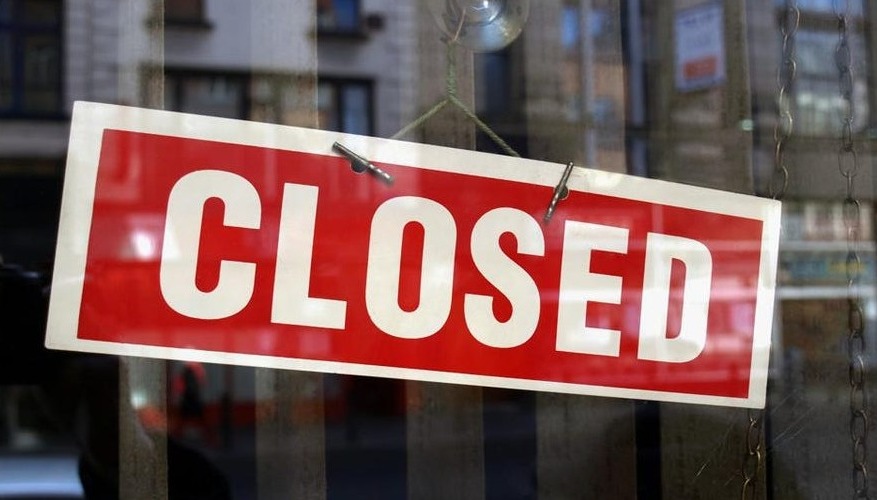 This means the banks won’t open until Tuesday. If you have any important task due, you need to visit your local bank branch on New Year’s Eve. Make sure you visit there early as the doors may close early and a lot of people will be waiting in line already.

When do the Banks Re-open After the Holidays?

Since the banks are closed on January 1, 2023, and January 2, 2023, for Sunday and the New Year’s Day holiday, they will re-open on Tuesday, January 3, 2023. All banks in the United States will be back to their regular weekly schedule starting Tuesday.

Remember that a lot of people will be visiting the branches on the day the banks re-open due to the extended holiday schedule. If you have something that can be delayed for a day or two, then I’d recommend postponing it till Thursday. 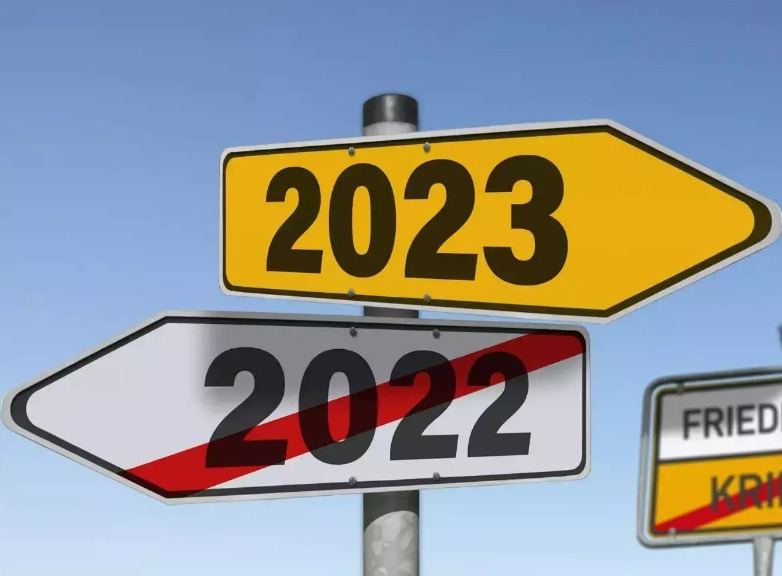 This will save you time and the hassle of struggling in the crowd. However, if you have something important in line, try visiting the branch during the early hours of the day.

The Stock Market will also be closed on Monday, January 2, 2023, to observe the New Year’s Day federal holiday. This applies to both the NASDAQ and NYSE (New York Stock Exchange). This means the traders and investors will be getting much-deserved time off. 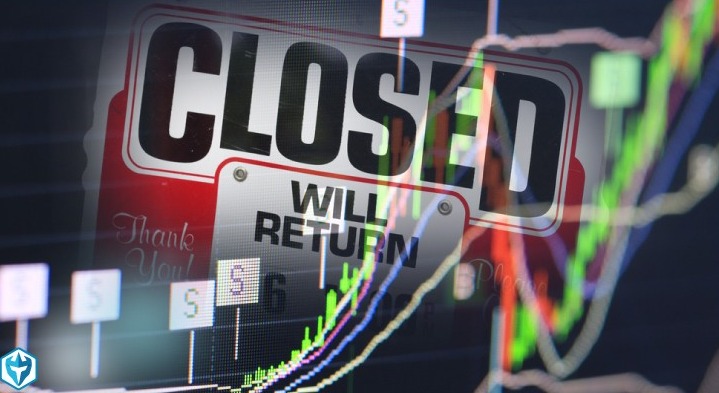 When the U.S. Stock Market closes this Friday, it’s going to be a long weekend and will re-open on Tuesday, January 3, 2023.

Will the Bond Market Open on New Year’s Day?

This means that the Bond Market will be closed on both January 1 and January 2, 2023. However, it’ll stay open on New Year’s Eve during regular hours as the banks will be open. You should expect the trading sessions to begin at 8 AM ET and close at 5 PM ET.

What About the ATMs & Online Banking Services on New Year?

The ATMs and online banking services will be operational as usual during New Year’s Eve 2022 and New Year’s Day 2023. There won’t be any changes to them during the weekend and the federal holiday. 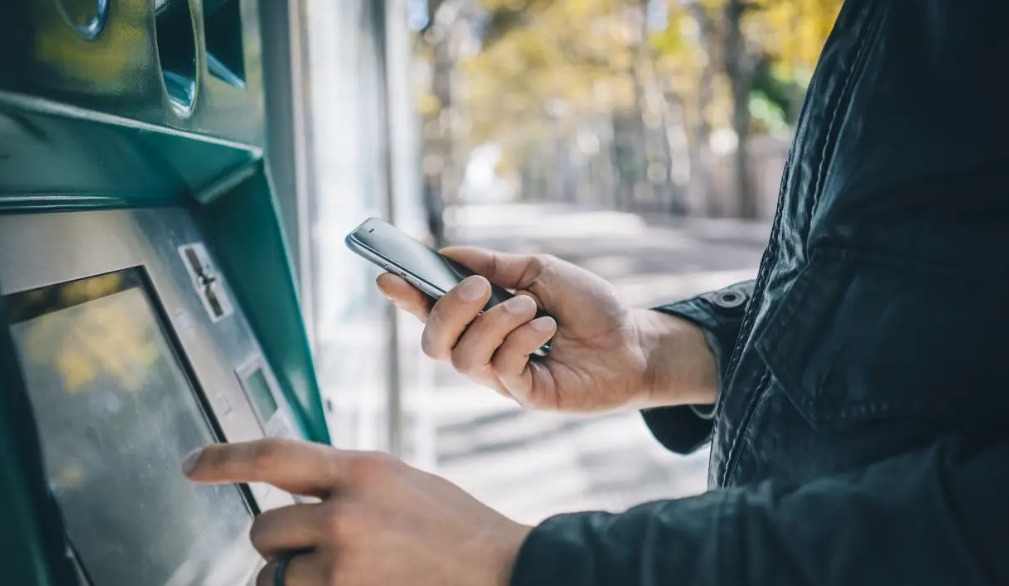 You can head over to the nearby ATM when you urgently need cash during the holidays. And, you can use internet banking or the banking app if you need to access any of the bank’s services while it’s closed.

Your cards will also be working as usual on holidays and will be your savior, of course. That’s all for this story. We hope you have a great start to the new year.

Saquib Hashmi
A simple Netizen on a hunt for stories worth sharing. Presenting them here in a spicy form. I hope they offer you value and knowledge.
RELATED ARTICLES
Featured