A Look at Jeremy Renner and His Acting Career

Jeremy Renner is a famous American actor. He kicked off his acting career by featuring in independent films ‘Dahmer’ and ‘Neo Ned.’ 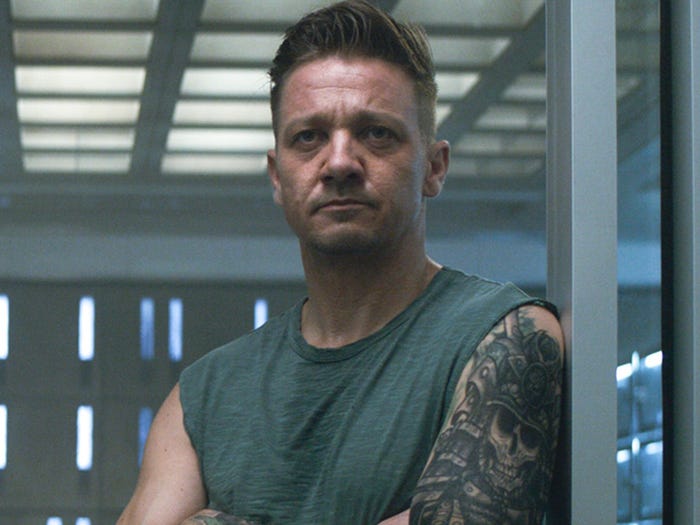 He also featured in several high-profile big-budget movies like 28 Weeks Later, S.W.A.T., The Town, and The Hurt Locker. He received much recognition from critics for his depiction of Hawkeye in films like Thor, The Avengers, and Captain America: Civil War from the house of the Marvel Cinematic Universe.

We have shared all the details about Jeremy Renner and his career. Keep scrolling!

Jeremy Renner: Here is every bit you need to know about the American actor’s career 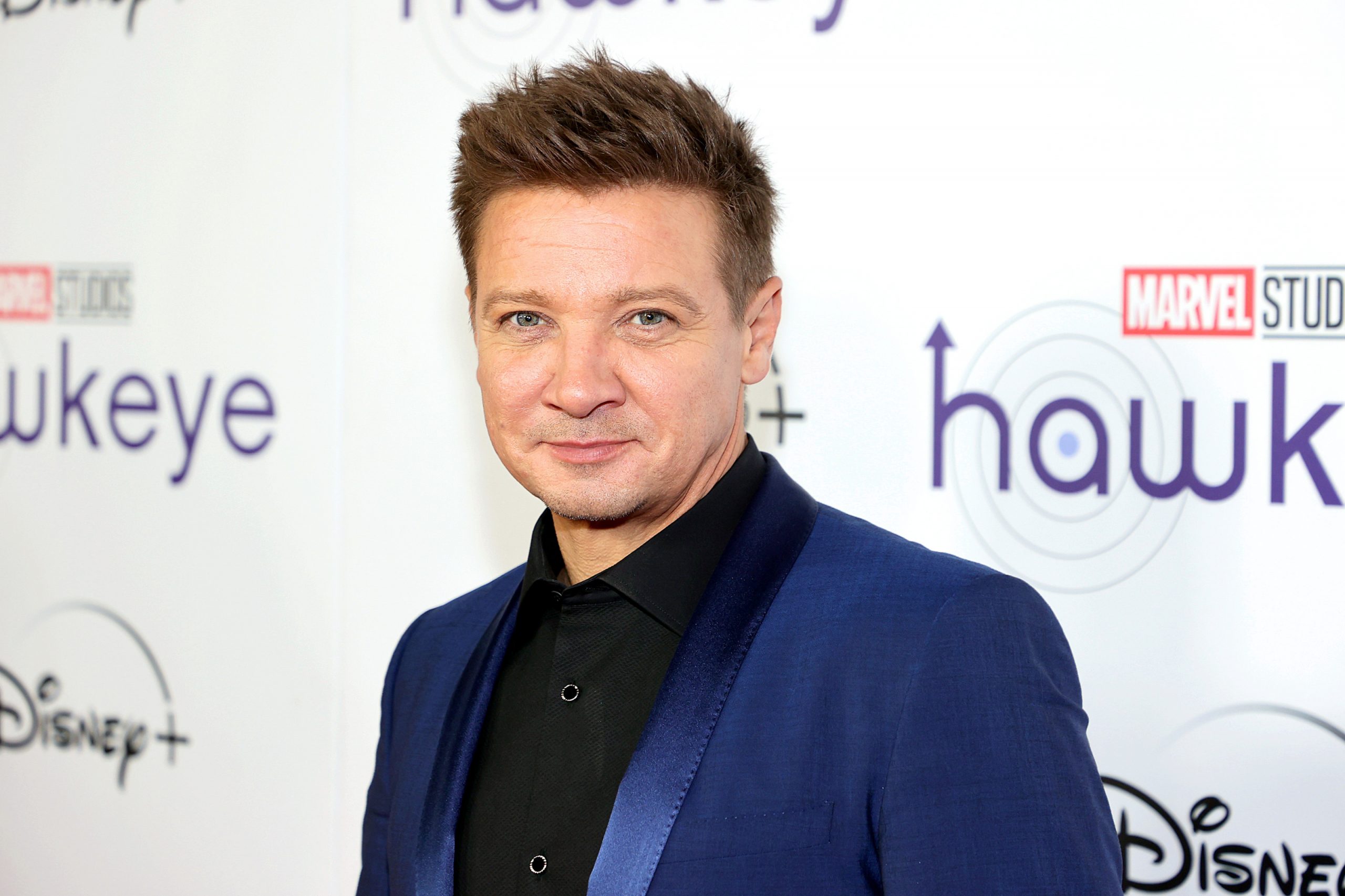 Renner’s childhood was not stable as his parents separated when he was just ten years old. His focus was on the positive things in life to conquer the tough times he faced in his childhood as he was very much affected emotionally because of his parent’s divorce.

Before he started studying theater as an elective and pursue his career in acting, he explored different subjects like criminology, computer science, and psychology. His capability of perfectly expressing the roles he plays was one of his greatest strengths as an actor.

On top of this, his eyes were very expressive which added to the depth of his character portrayal.

Even though Renner was extremely successful in the entertainment industry he was always grounded, humble, and carried a sense of gratitude. His talent and acting skills have earned him several awards for his contribution to the film industry.

In the year 1995, Jeremy Renner made his maiden film debut in ‘National Lampoon’s Senior Trip’ as an underachieving student. Later he made guest appearances in many TV shows like ‘Deadly Games’, ‘Zoe, Duncan, Jack & Jane’, ‘Time of Your Life’, ‘The Net’, ‘Angel’ and ‘CSI: Crime Scene Investigation’ and ‘Strange Luck’. During the initial days of his acting career, he survived by working as a makeup artist.

He portrayed the character of a serial killer named Jeffrey Dahmer in ‘Dahmer’ in the year 2002. Jeremy faced challenges in the non-fiction role after he got to know that Dahmer’s character has murdered seventeen victims. He got nominated for the Independent Spirit Award for Best Lead Male category for his performance in the film.

He featured in Pink’s music video for the song “Trouble” in 2003. He was also seen in the action crime thriller film ‘S.W.A.T.’ He also featured in many other films like ‘The Heart Is Deceitful Above All Things’, ‘Little Trip to Heaven’, ‘12 and Holding’, ‘North Country’, ‘Neo Ned’ and ‘Lords of Dogtown’.

Renner featured along with Julia Stiles and Forest Whitaker in the year 2005 in the thriller film “A Little Trip to Heaven”.

He later acted in the romantic drama film “Neo Ned” with his co-star Gabrielle Union as a neo-Nazi skinhead. He won the Best Actor Award for this film at many film festivals, including the Palm Beach International Film Festival Award.

There was no looking back in his acting career since then and he acted in many movies for more than 2 decades of his professional career in acting.

He won 52 awards and 103 nominations for his performance under different categories.

Below is a list of movies Renner was part of along with his role in the film.

Below is a list of Television series Renner was part of along with his role:

Jeremy Renner as a Singer and a Musician

Renner is a multitalented celebrity, apart from being an actor he was also a singer-songwriter, guitarist, keyboardist, and drummer. During the initial years of his acting career, he performed in “the Sons of Ben”. 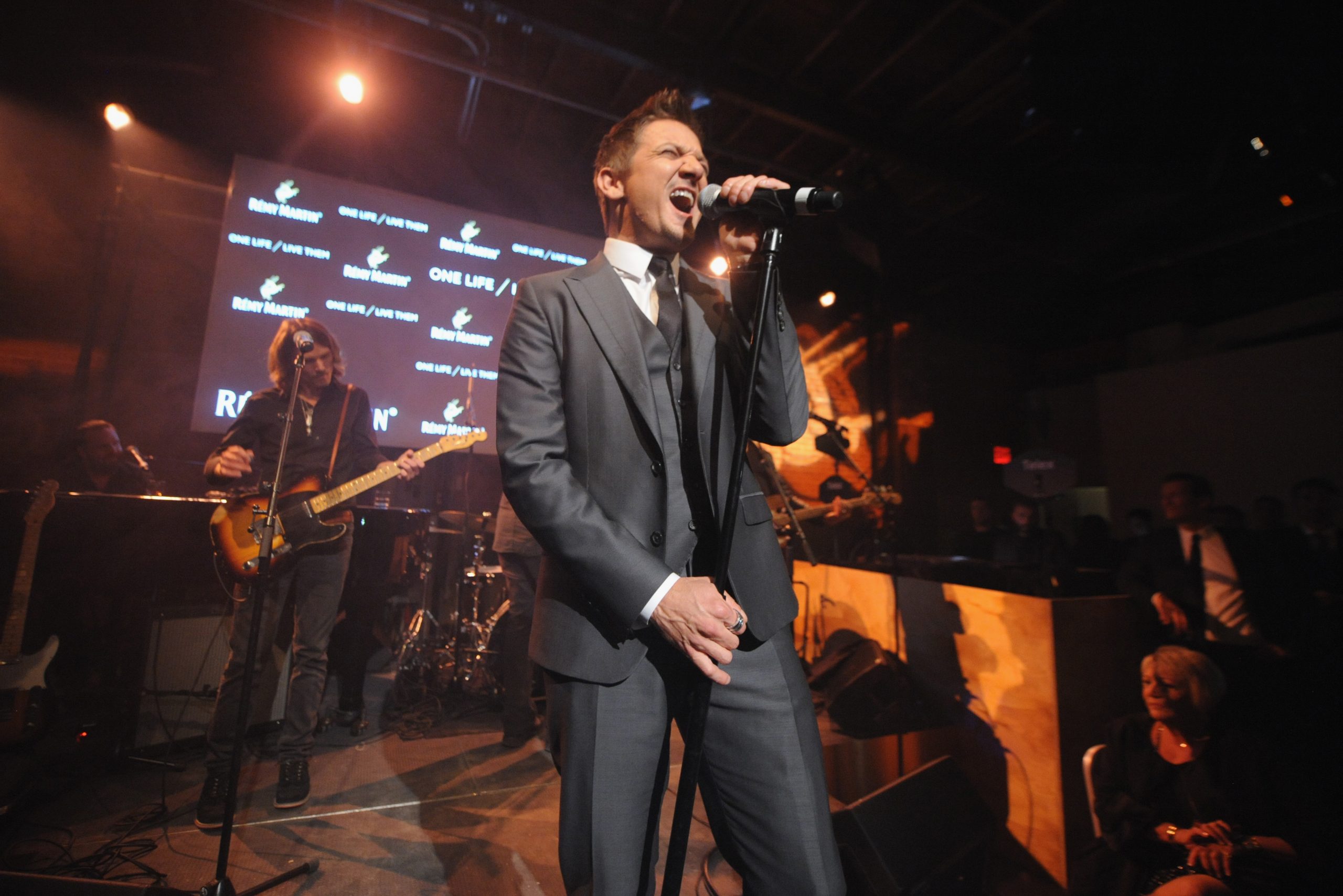 He also made songs on many movies like “North Country”, “American Pie” and “The Assassination of Jesse James by the Coward Robert Ford”. Last year in 2020, he raised the curtain for “The Medicine”, his first extended play.

Jeremy Renner and his Personal Life

Jeremy Renner was born in the year 1971 in Modesto, California to Lee Renner and Valerie Cearley. He is the oldest of seven siblings.

He completed his schooling at Beyer High School and graduated from Modesto Junior College in California.

In 2014, Renner married Canadian model Sonni Pacheco that lasted less than one year. After 11 months Pacheco filed for divorce because of irreconcilable differences. They have a daughter Ava Berlin who was born in 2013. They share the joint custody of Ava.

Hope you liked reading our article. Share your feedback by heading to our comments section below!