Who is Clifton Powell Jr.? Meet the Boyfriend of Sasha Obama

Sasha Obama, the prominent personality’s daughter, is currently in a romantic connection with the lad next door.

Okay, he’s not the next-door neighbor, but you must remember him as Clifton Powell Jr. Sasha Obama’s new boyfriend has been revealed exclusively, and the two have been sighted together in a casual walk. 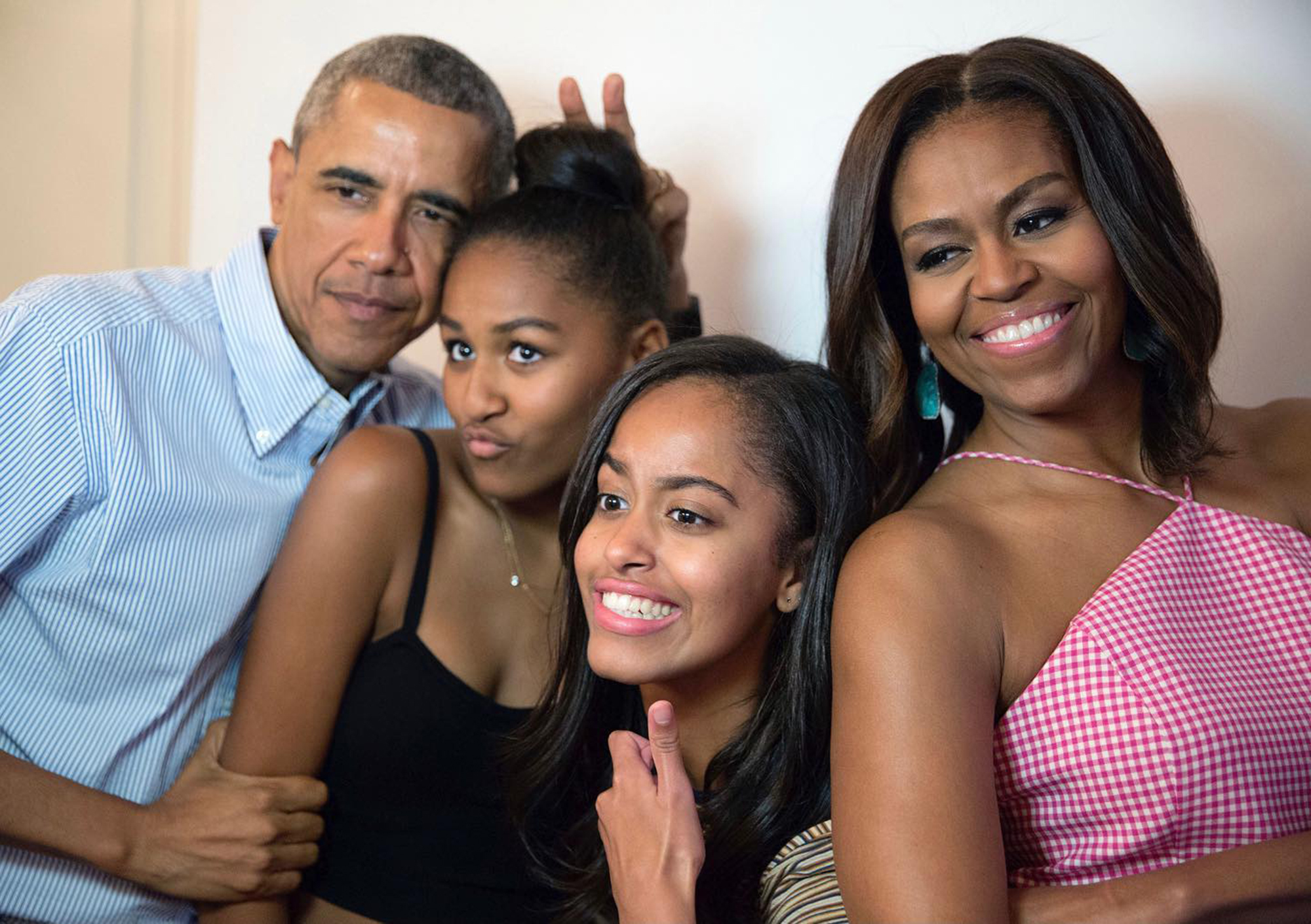 Clifton Powell Jr. is the son of the ray actor Clifton Powell. He mainly plays supporting roles in movies, such as Ray, for which he was nominated for an NAACP Image Award for Outstanding Supporting Actor in a Motion Picture.

Everyone is curious about Sasha Obama’s current boyfriend, so here’s everything we know about the new love birds. 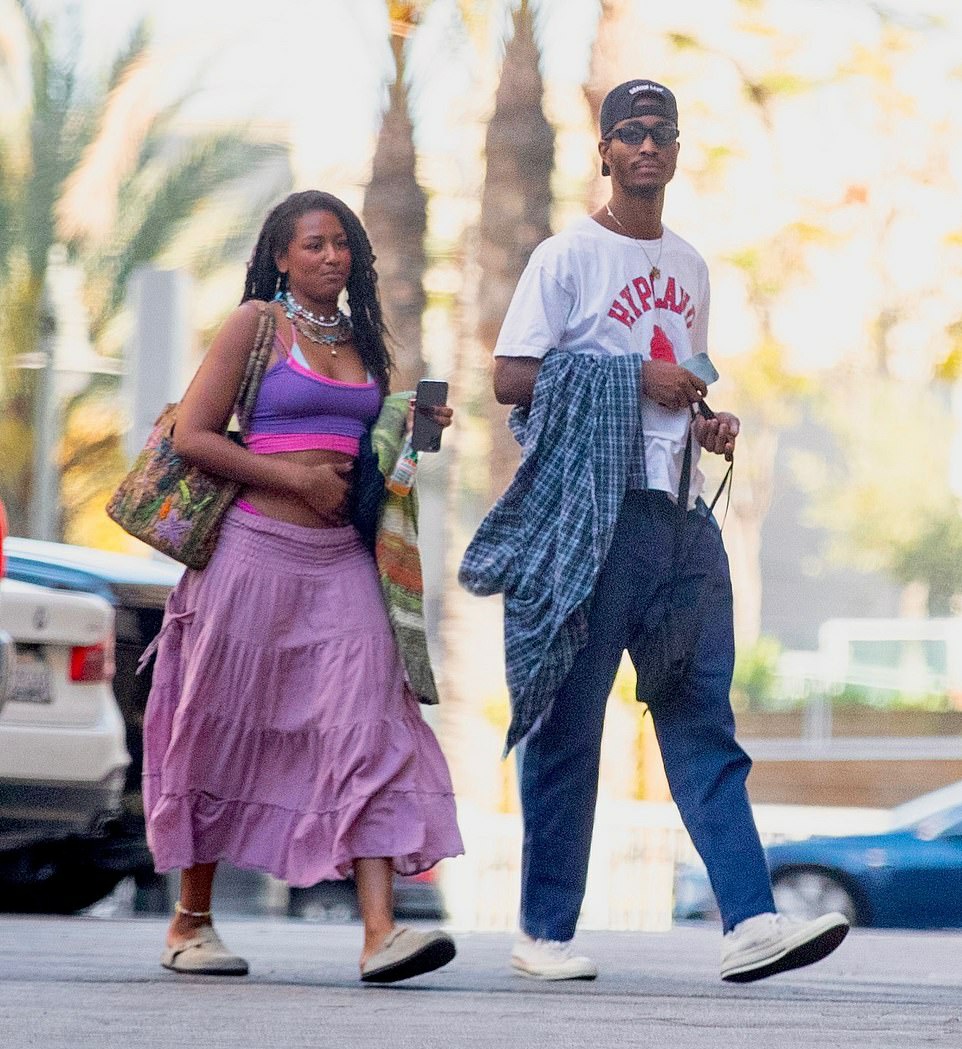 Who Is Clifton Powell Jr? Meet The Loving Boyfriend Of Sasha Obama

Clifton Powell Jr is actually a former basketball player. However, he is presently working as a writer/director for some well-known companies.

After college, when he attended the University of California, Santa Barbara, he returned to the professions.

Cliff made the transition into the field of narrative writing, which resulted in a writing assistant position for scripted television and, eventually, a development contract of his own in the TV sector.

He develops his imagination a bit from behind the camera in addition to creating screenplays. Developing a long-term interest in directing and visual storytelling. 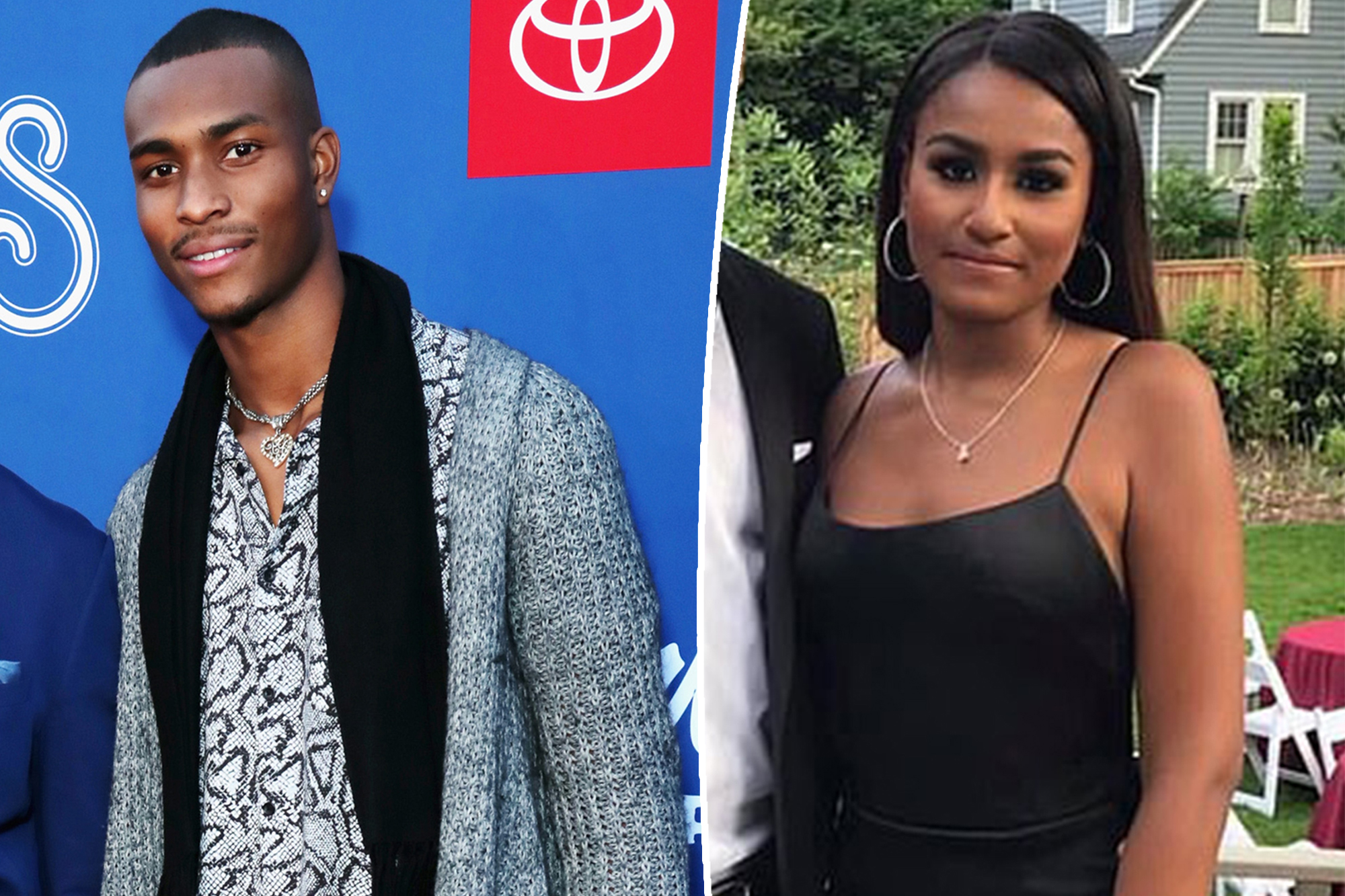 He continued to improve his directorial capabilities and was swiftly put into the fire, forcing him to react and adapt rapidly.

Clifton Powell Jr.’s website also mentions that “[He] continues to learn something new every production he takes on.”

The writer is performing as a director for companies such as Nike, Mountain Dew, Pepsi, Eastbay, and many others. Clifton also goes by some nicknames in his Universities like ‘Cliff’ and ‘CP3’. 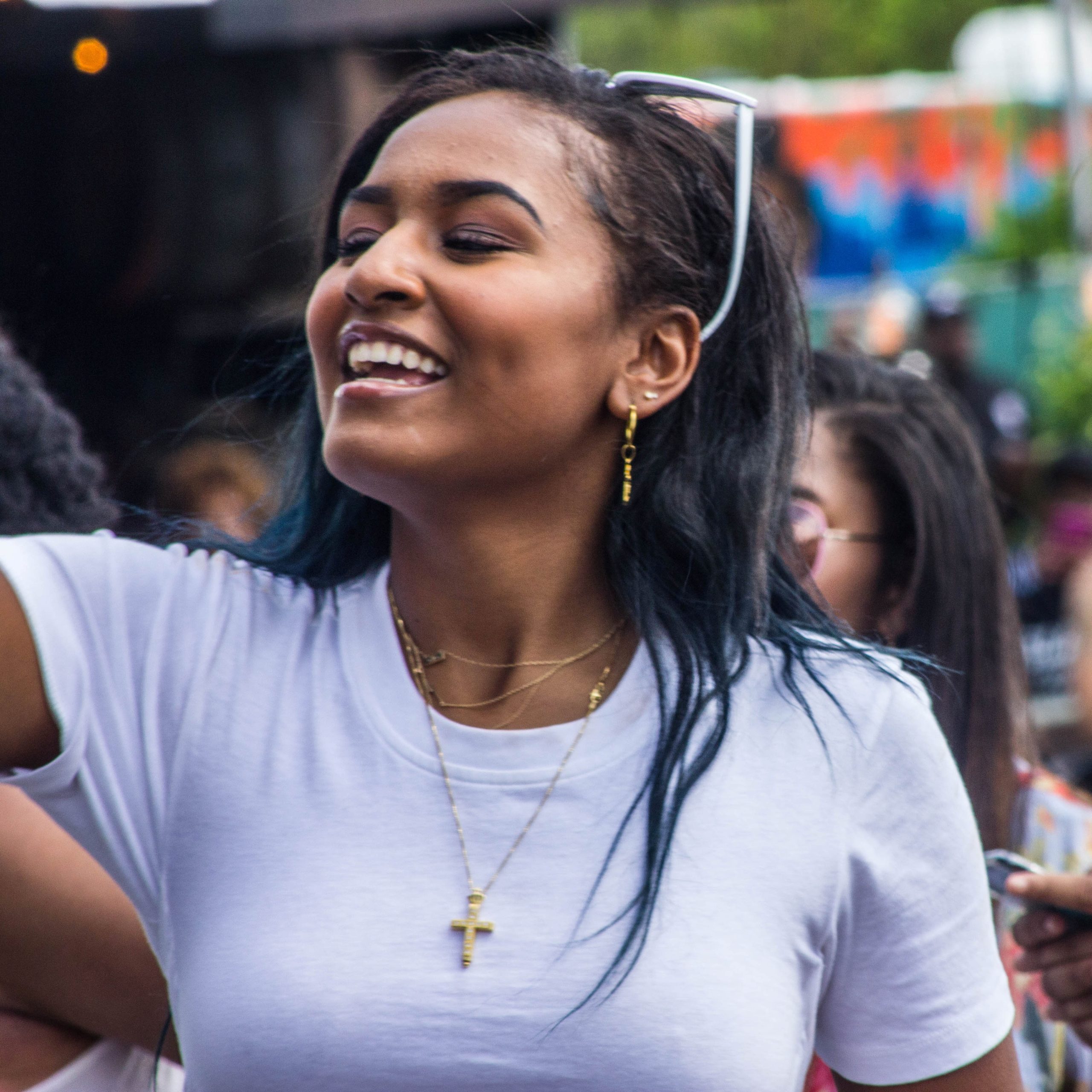 Michelle Obama Did Spill The Tea Of Sasha’s Romance Lately

Sasha Obama’s gorgeous mother did indeed spill some beans about her daughter’s romance on ‘The Ellen DeGeneres Show.’

Well, she stated, “They loved the Jonas Brothers. Now they are bringing grown men home. Before it was just, like, pop bands. Now they have boyfriends and real lives.”

Malia has been dating Brit Rory Farquharson since they met at Harvard in 2017, while Sasha’s romance is much newer.

Clifton Powell continues to post about his son on his official Instagram account, and he previously wrote about his son working on one of his projects.

The actor claimed that he is in the writer’s room with his own son and that it is an incredible experience to recruit your own child as a writer to work on your project. Take a look at the post below.

The latest celebrity children couple was recently sighted together. Sasha was wearing a purple skirt and a tank top and looked adorable with boyfriend Clifton Powell Jr. Powell was dressed casually in a t-shirt, jeans, and a baseball cap.

However, he dropped out of university to consider a career in Hollywood. And we think he’s actually doing pretty great as a writer. 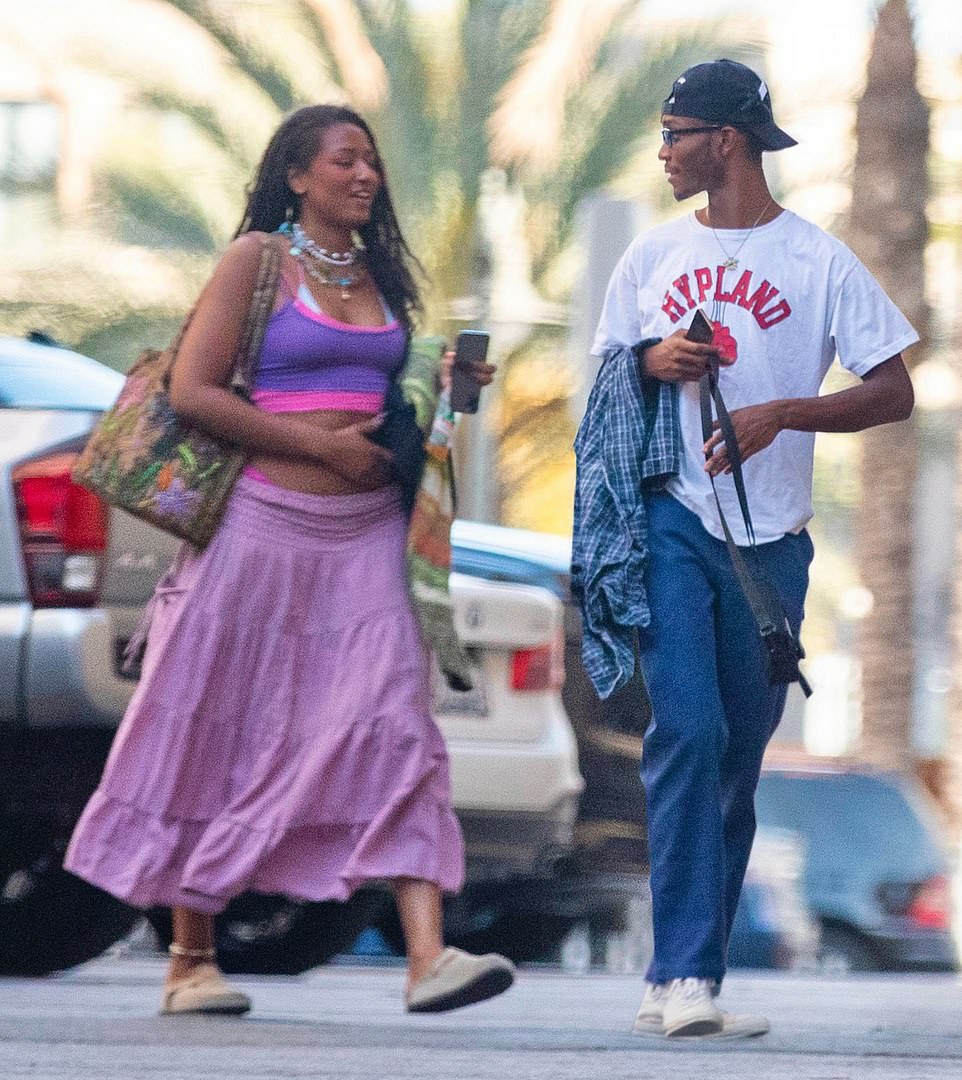 So, what are your thoughts on the new pair in the headline? You are welcome to leave a comment in the space below. And don’t forget to stay tuned with us for more updates.