Gigi Hadid Dating History: List of Her Boyfriends Over The Years

Whether it is due to rumors of her dating Leonardo DiCaprio or being in a weird feud with Kanye, Hadid has been the center of major headlines lately.

Like every 20-something Gigi Hadid has had her fair share of relationships. Considering how she is a supermodel; the dating aspect of her life becomes that much more interesting with A-list celebrities on there. 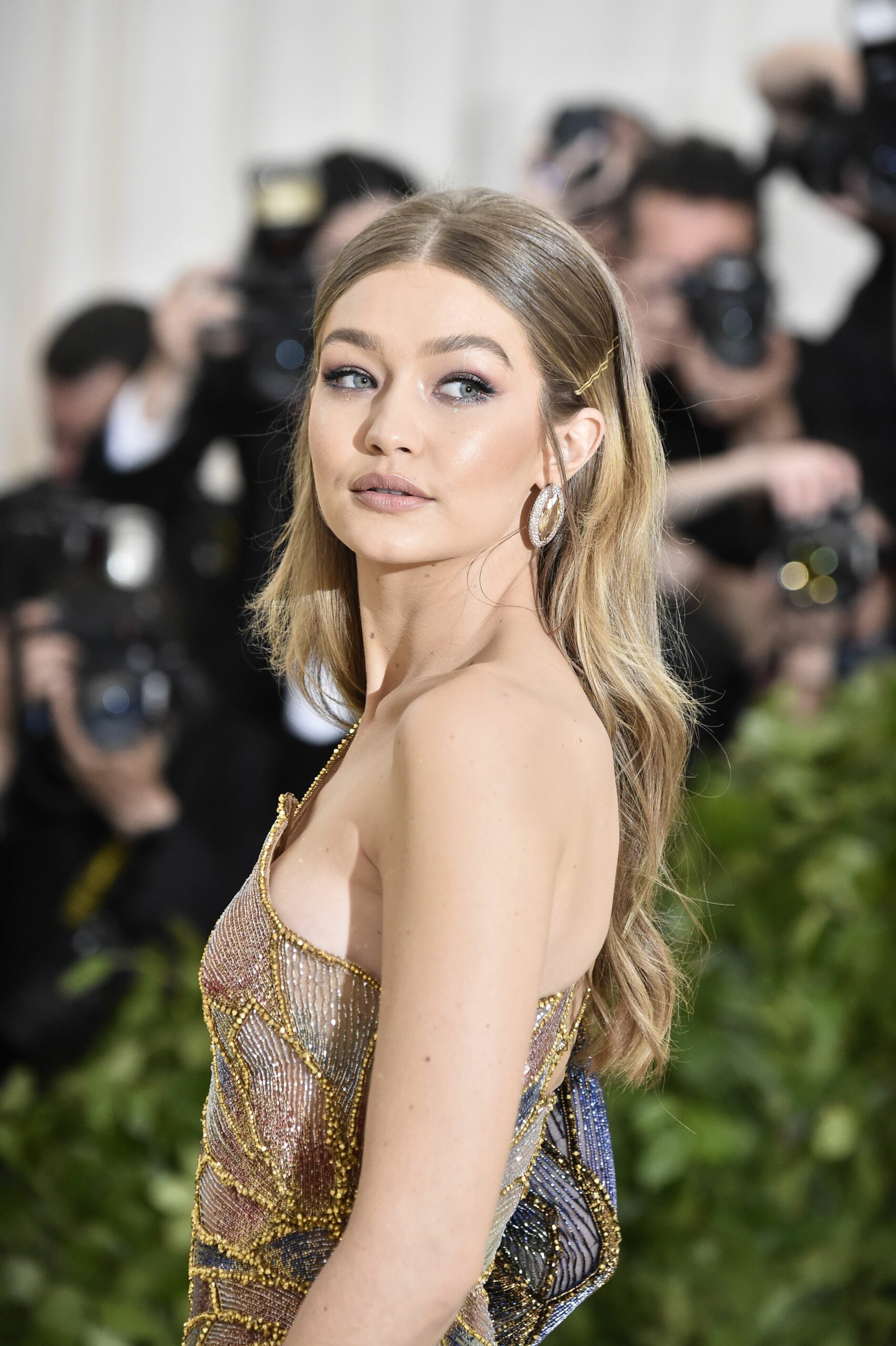 Let us take a closer look at her significant others over the years.

The famous Surfboard-board-board-board singer and the supermodel were a thing back in 2014. They met in 2013 and started dating each other shortly after. They were pretty close, Hadid even starred in his 2013 music video called Surfboard. 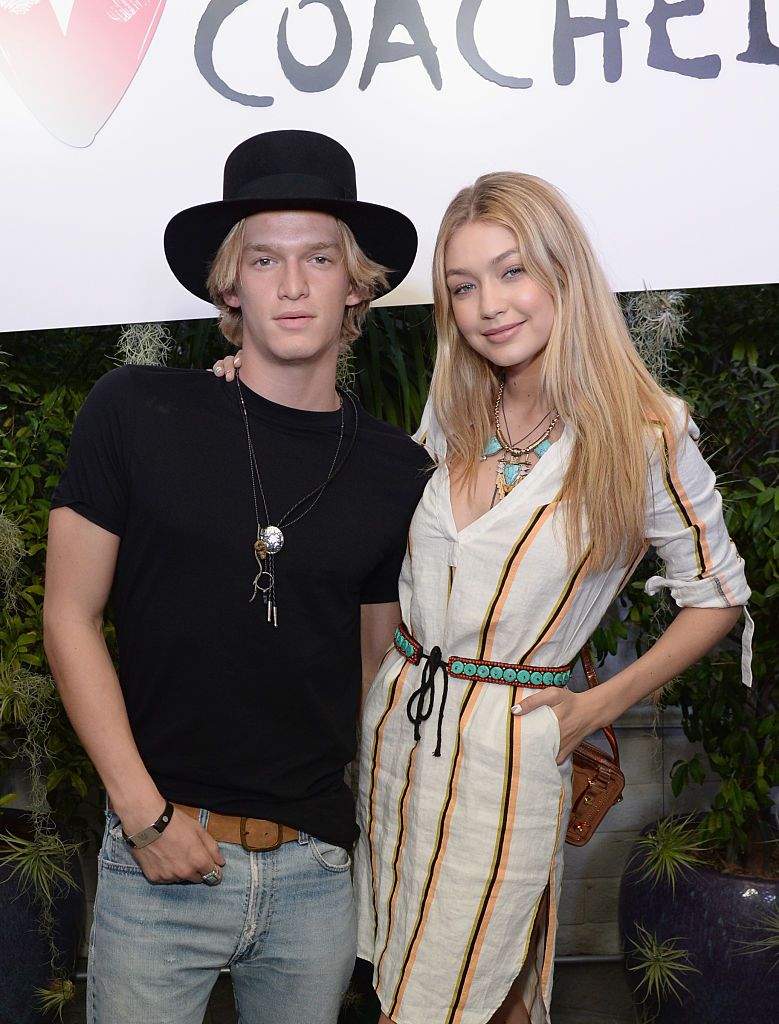 They dated on and off until finally parting ways in 2015. About the breakup, he said “I love my ex-girlfriend, I always will. It was an amicable, mutual decision, and we still talk every now and then, but the highly publicized thing made me uncomfortable.”

When the couple first broke up in 2014, Gigi may have been in a relationship with Daniel Sherman from the Vampire Diaries. In October 2014, the pair were seen getting cozy with one another in New York City. 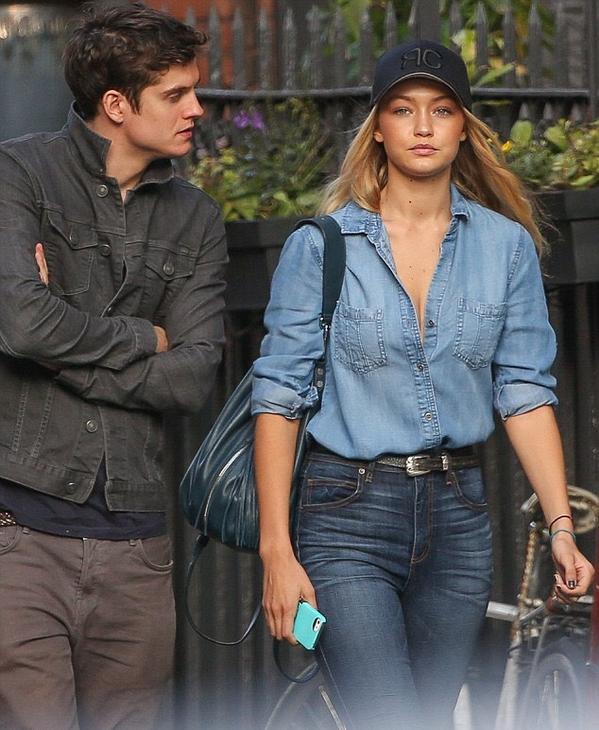 However, it is believed that they broke up and Gigi got back together with Simpson before parting ways with him for good.

Shortly after, she began dating Joe Jonas from the Jonas Brothers. Hadid’s friend Cara Delevingne even gave them the ship-name G.I Joe.

The singer and the supermodel were totally into each other until they broke up after 5 months. She even directed his debut single for his band DNCE called Cake by the ocean. It boasts over 471 million views on YouTube. A year after their breakup, Jonas opened up about the breakup and said that he thought that Gigi “moved on very quickly.” She was spotted with Zayn Malik within two weeks of breaking up. However, a year later he proposed to Sophie Tuner and the couple is now married with two daughters.

Over the years, Hadid’s name has often been linked to the Formula One driver. It first started back in 2015 and appeared again in 2018 after they starred in a Tommy Hilfiger campaign together. This was perhaps one of the couple’s most-talked-about relationships. Hadid had just broken up with Joe Jonas and Zayn Malik had ended his engagement with singer Perrie Edwards. Leaving their hurt exes behind, both seemed to have found love in each other.

Although they were surrounded by paparazzi and drama, it did not wither them. It is reported that Zayn even proposed to Gigi Hadid early in the relationship but she shot him down as it was all moving too fast. 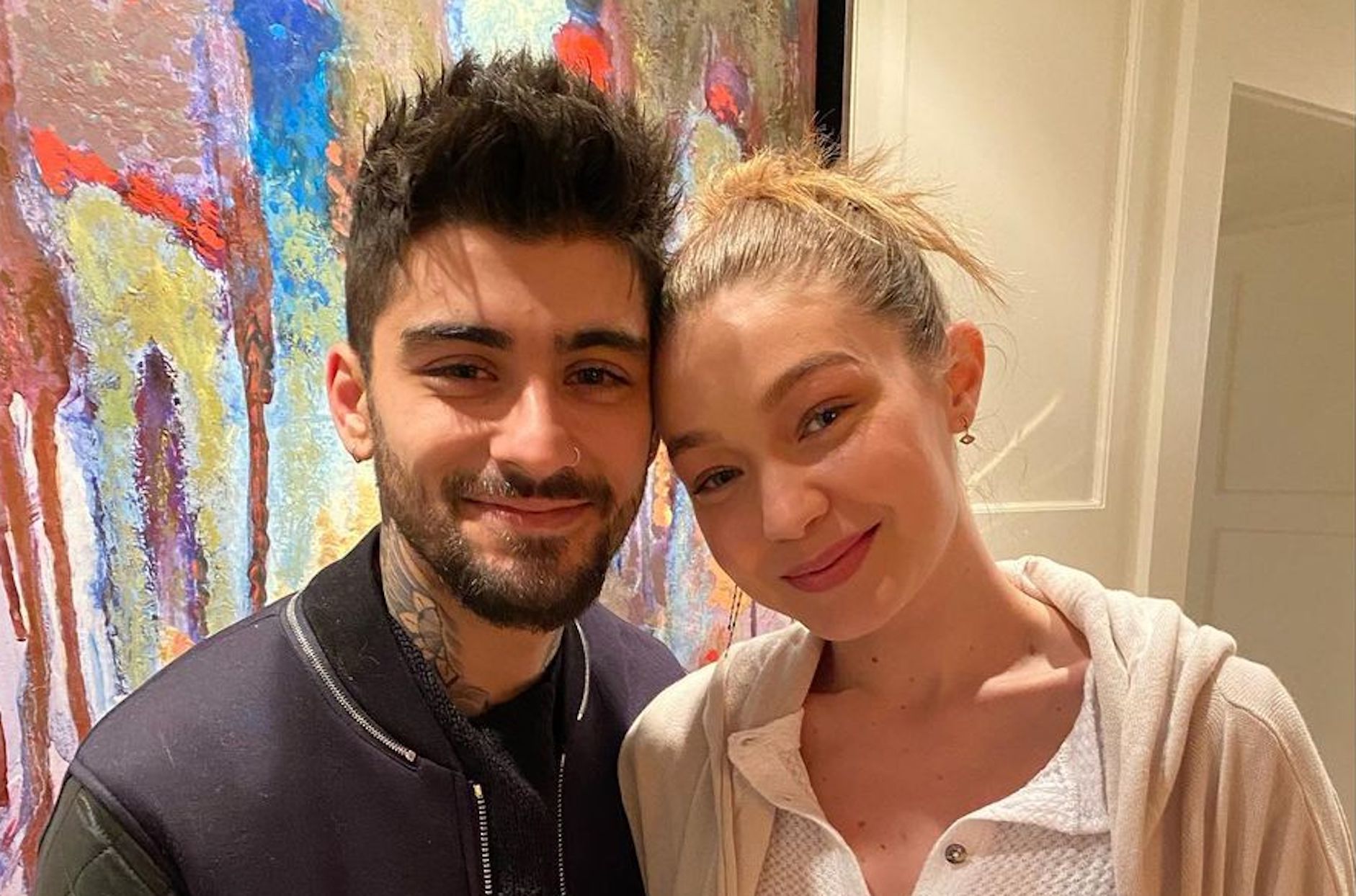 After splitting up numerous times over the years, the couple got together and welcomed their daughter in September 2020. After spending over six years together, the couple ended up breaking up after an altercation between Zayn and Gigi’s mother Yolanda.

Charges were pressed against Zayn for hitting Yolanda, which he denied. In a statement, he said that he would not contest the charges as he wants to find the best possible way to protect his child and give her a normal childhood. Despite being broken up, the couple remains amicable to help bring their daughter up together.

After the model moved on from Joe Jonas with Zayn Malik, the couple broke up a few times. During one such breakup, she started seeing Tyler Cameron, a Bachelorette alum in the Summer of 2019. He even accompanied the Hadid family on a trip to the Netherlands to attend Gigi’s grandmother’s funeral.

Things had barely calmed down after the split with Zayn Malik when rumors of her dating Leonardo DiCaprio emerged.

DiCaprio has been the target of social media trolls after he broke up with his long-time girlfriend soon after she turned 25. People online made a chart of all his past girlfriends and how none of them were over the age of 25 years. After that, the memes just kept coming in. His last girlfriend, Camila Morrone, was 23 years younger than him. Both Gigi and Leonardo are pros at keeping their love lives out of the limelight if they want to. Sources close to them have confirmed that the two of them are a couple. It is even believed that this has been going on for some time now and they even slept together a couple of times over the summer.

Another report said the couple have known each other for several years now and are ‘super attracted to each other’. However, they are reportedly keeping things casual for now. ‘It’s casual and not a constant thing’ said an insider.

If the rumors of the couple dating are true, then DiCaprio might have finally ended his weird age limit for his girlfriends. However, the couple will still have an age gap of more than 2 decades between them.

Other reports suggested that Hadid is not trying to rush into anything. She recently celebrated her daughter’s second birthday and even tagged daddy Zayn in the pictures. Hadid is finally in a good place with Zayn when it comes to co-parenting their daughter.

Apart from having a daughter, she also has a flourishing career as a model, which requires a lot of time, commitment, and travel. Apparently, she and Leo have secret meeting spots in different locations where they meet up and spend time together.

According to a source close to Hadid, she is very happy with where they are at this point in her life. She has not dated anyone publicly after she split from Zayn last year. The 27-year-old model has said that the actor is quite laid back and they are seeing where this relationship goes from here.

However, as of now, all of this is merely a rumor as the two of them have only been spotted talking to each other once.  Neither of them has denied or acknowledged the rumors, which means that people get to choose what they want to believe.