As you may be aware, YouTube is one of the most widely used apps in the world today. It is widely utilised by people of all ages and from all over the globe. Best videos on YouTube may be seen or shared with friends. However, this YouTube app is not completely flawless. If you’ve ever used the YouTube app, you’ve probably run into issues.

Most of us now have a daily habit of watching YouTube videos on our phones. Anything that goes wrong with us watching videos may send us spiralling into madness. YouTube videos often pause on Android, according to a large number of Android users. If you’re experiencing the same issue, you’ve come to the correct spot.

In this article, we’ll the methods to solve the issue of Youtube Videos that keeps on pausing.

There are several reasons why your YouTube keeps on pausing. In the pre-downloads cache of the video you are viewing, a weak internet connection is the most prevalent problem. In addition, there are a number of other possible explanations for this, as outlined below.

Now that we’ve discussed the possible reason behind the issue of video pausing on YouTube, let’s talk about its fixes. Here are some of them discussed. Keep in mind that you have to try each and every fix mentioned below and check which one works out for you.

To provide a smooth experience when watching YouTube videos, pre-downloading (buffering) the video cache is necessary. If your internet connection is sluggish and unreliable, you may experience frequent pauses in your YouTube video viewing.

Make sure you have a fast internet connection or Wi-Fi. Use fast.com to do a speed test. Look around and check if there are any other programs that are sluggish. Restarting your modem, router, or phone may help speed up a sluggish internet connection.

It’s also possible to reduce video quality when streaming. For video resolutions of 480p, 720p, and higher, you’ll need a strong and reliable internet connection. Use a lower-quality video setting, such as 240p or 360p. 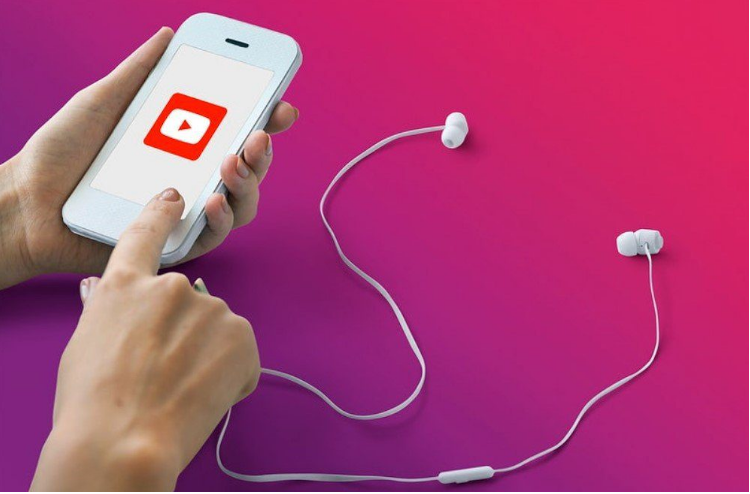 If you don’t have your headphones on, everyone around you will be able to hear every sound your smartphone makes, which might be uncomfortable for both of you. Your Android smartphone may contain a handy function that stops music and video playback as soon as your headphones are removed from the device’s 3.5 mm jack, which is a good feature for you and everyone else in the vicinity.

As a result of this functionality, several people have reported that their YouTube videos are being repeatedly stopped and restarted. Why? Either your headphones or your headphone jack might be to blame. If you have many sets of headphones, try and see if the issue is with the headphone jack.

There is a good chance that your headphones are causing the problem. If there is a connection issue with the headphones, it will result in a frequent loss of audio.

Check the headphone jack with another set of headphones–a few headphones are preferable–to see whether it is working. A broken headphone jack or numerous damaged headphones might be the cause of the YouTube video’s continuous pausing.

YouTube’s “Remind Me to Take a Break” function helps to minimize excessive use. If you turn on this feature, it will instruct the YouTube App to remind you to keep off the app and take a break according to the time you have set.

This function is useful, but it might cause YouTube to pause in the middle of a video. Let’s see how to disable the feature.

When we use a certain app on a daily basis, the cache begins to build up over time. If you use YouTube, you’ve probably noticed that it often crashes and stops. As a result, the only option left is to clear the cache files of the application. After that, it’s likely to operate and function without a glitch. Here’s how to do it.

This will get your cache cleared and now you can see and check if this solves your problem.

When your YouTube video pauses, it’s never a good thing! Sadly, this is a problem that is all too frequent. However, the good news is that it is a simple problem to fix. And the method to fix the issue is listed above.

YouTube may pause your videos for a variety of reasons, and this article explains how to fix them quickly and easily. Let us know which fix worked out for you. Also, in case of any doubt, do let us know in the comment section below.