The Xbox Series X Mini-Fridge is just a few months away from its launch, as per Aaron Greenberg. 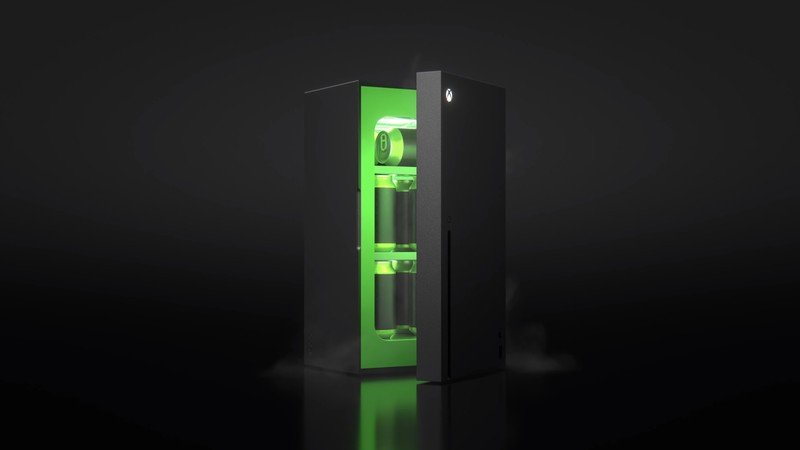 Microsoft Studios General manager, Aaron Greenberg recently unveiled through his tweet that Xbox Series X Mini-Fridge will be releasing this holiday season. And details regarding its features and pricing will be out by the mid of October. 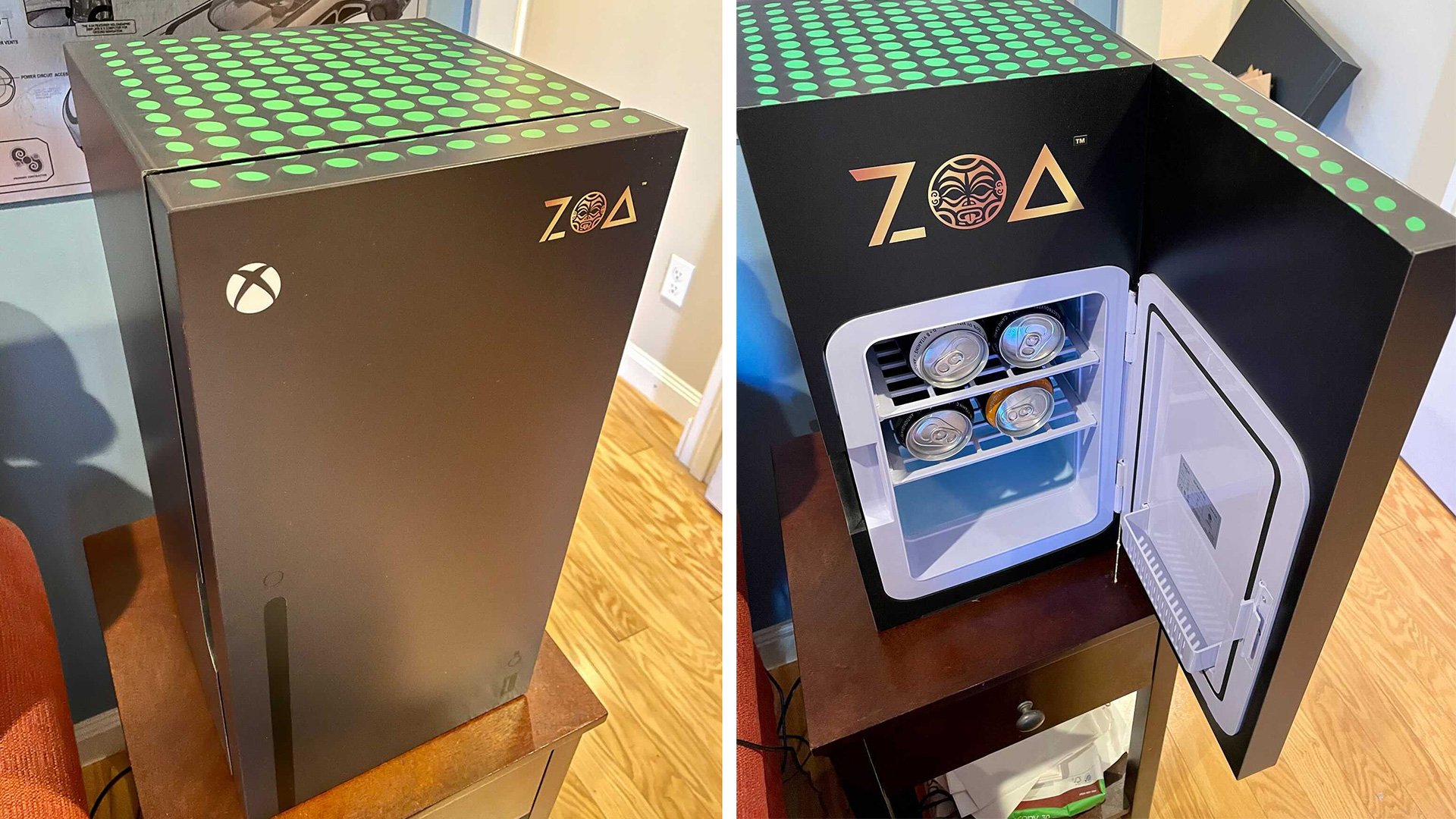 Ever since the launch of Microsoft Xbox Series X, fans started to make memes regarding the looks of the new Microsoft gadget, on how it resembles more of a mini-fridge than a gaming console. The firm not only took the joke lightheartedly but also jump into action by making and sending an Xbox Series X Mini-Fridge to celebrities like Snoop Dogg and The Rock. And now, what started just as a joke, is going to be released in reality later this year.

Replying to a tweet that was done by Brad Sams asking about an update, Greenberg replied, “details regarding the Mini Fridge will be out by next month”. Back in April, Greenberg promised fans that Microsoft will really make a Mini Fridge if Xbox won the “Best Of Tweets: Brand Bracket” competition. Surprisingly, Microsoft won the competition, and now we are going to have Xbox Series X Mini-Fridge this holiday.

So great Brad, I’m gonna say this worked. We will share more information next month on the Xbox Series X Mini-Fridge launch this holiday. #XboxandChill 💚🙅🏼‍♂️🥶

When the project didn’t make its appearance in the Xbox Gamescom 2021, organized in August, fans started to become more curious, on whether the project has been canceled or what? But later Microsoft confirmed, the Mini Fridge will be coming later this year alongside other hardwares. These hardwares include limited special edition Halo Infinite Xbox Series X, Halo Infinite Elite Series 2 controller, and Forza Horizon 5’s Xbox controller with exclusive DLC. 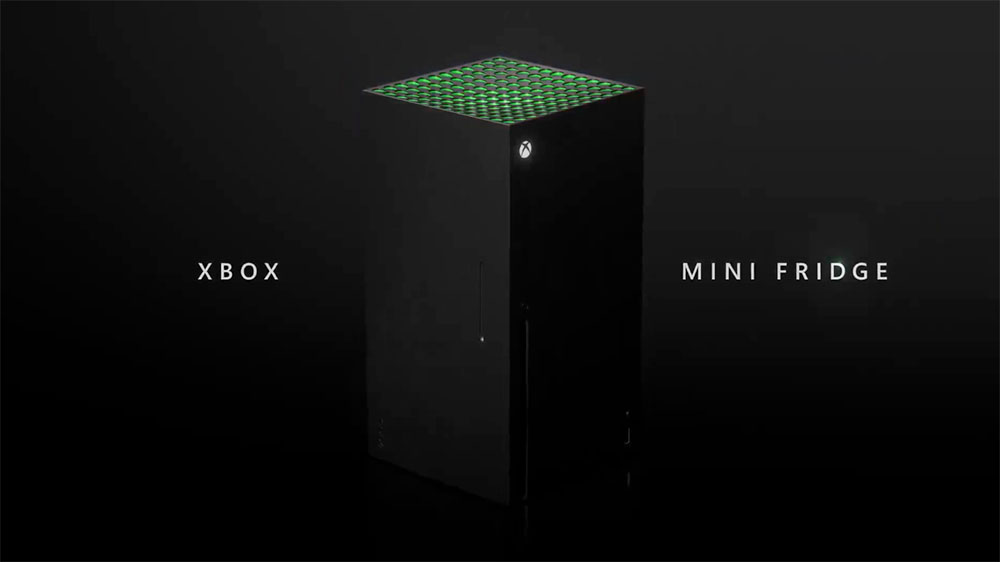 As mentioned, more details regarding the product will be unveiled next month. Thus, till now, we don’t have any confirmed release date, and features. We also don’t have any official confirmation on its design, availability, and pricing. However, as per the rumors going around in the market, the price could be around $150-300.

Recently, Xbox posted a video on its YouTube channel regarding the Xbox Mini Fridge world premiere. The one-minute clips show us exclusive footage of the upcoming gadget from Xbox.

We also have a video from iJustine unboxing Xbox Series X Fridge. Go, and find out in the video whether she is the first customer to receive the most-anticipated product.

So, these were all the information available on Xbox Series X Mini-Fridge. We will update this article as soon as any new update comes out. Till then, keep visiting TheTealMango for more interesting tech and gaming news.