Who Owns TikTok? Find Out Everything

TikTok is a global phenomenon that has been taking the world by surprise, but the mystery of who owns this big App is a big question, luckily, we have a very detailed answer for you regarding the ownership of TikTok.

Tiktok is owned by the company ByteDance. This is a Chinese company that has created TikTok. Tiktok is known as Douyin in China. TikTok and Douyin are both major cash cows for ByteDance but let’s see why these apps just work. 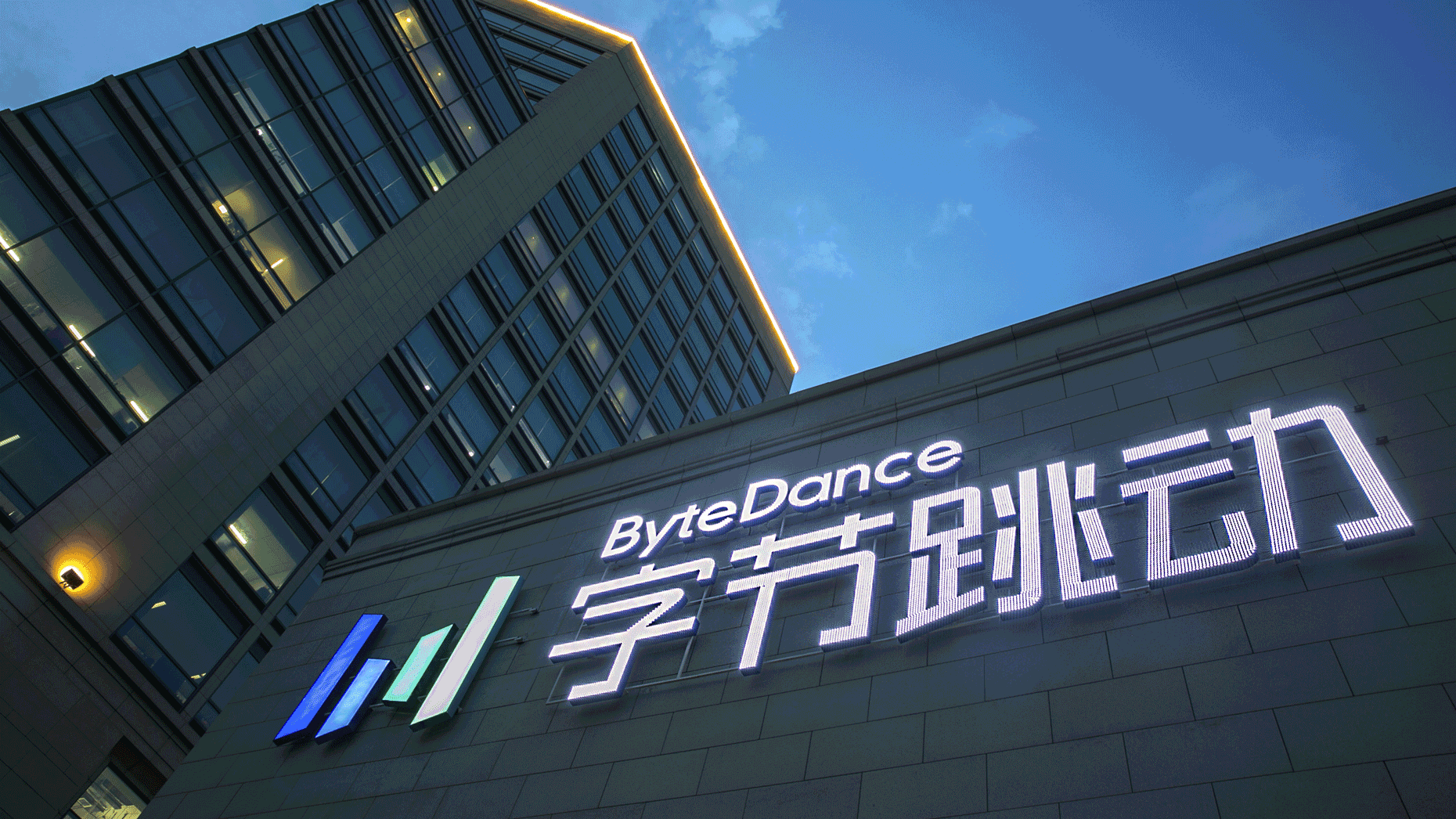 TikTok’s Reasons for being successful

TikTok is an app that has gained way too much popularity in a very short period of time and the whole reason for this popularity lies in the way this app works. TikTok is what made short-form content famous.

The way TikTok works is that it provides users with trending songs, AI filters and VFX tools. These tools are then used by TikTokers to create a short video that is fun and catchy. The best part is these videos then are followed by more users using the same music.

As soon as a video goes beyond a certain level it becomes a trend, then using the music of the original video the trend just keeps going. TikTok is mostly known for its short dance videos and funny videos. 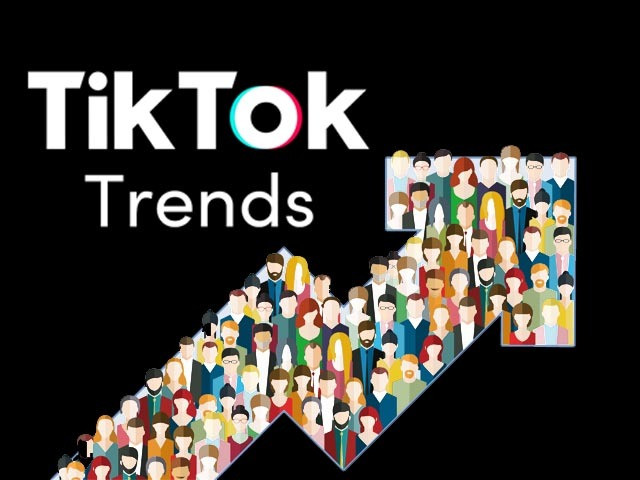 Recently TikTok also became famous for its videos that involved a lot of transitions and this trend was then followed on similar short-form content apps.

TikTok is the Reason for Reels and Shorts

TikTok started to become a threat to already existing social media and video-sharing platforms as people were spending more time checking out TikToks than scrolling through Instagram or watching a video on YouTube. This really threatened these giants and made them add new features.

I can now upload videos up to 10 minutes long pic.twitter.com/P2Mbf4ygWV

TikTok is betting on its current user base to hold on to its app once the company switches to long-form content type. It is also expecting its current creators to make long-form videos that will keep users on its platform for a longer period of time.

However, long-form contents are not exactly what TikTok is known for and a lot of its users are disliking this change as this may make their viewing experience uncomfortable and not as seamless as it was with short-form content.

TikTok has faced a global backlash on its data security protocols and has even been banned from India. During the course of an Indian scan of all Chinese apps, it was found that TikTok was sending sensitive user data to its servers in China. 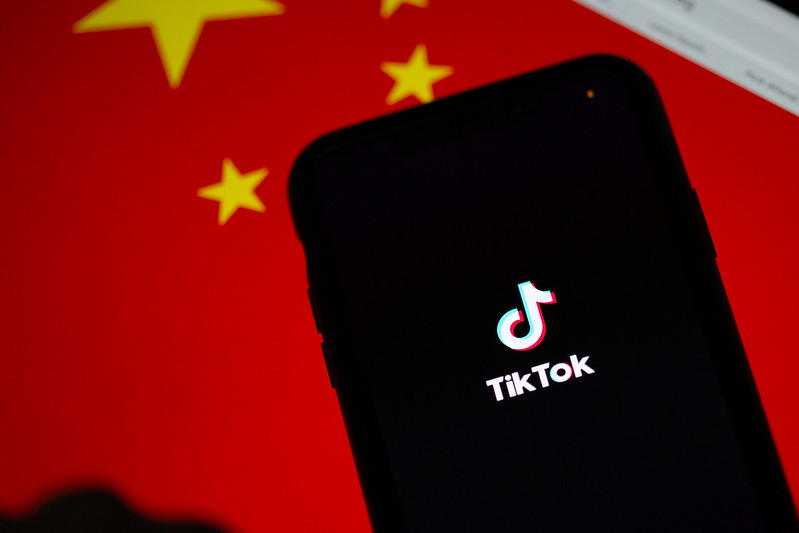 This action triggered a global issue related to TikTok. TikTok was being used by kids, teens, and adults alike and the very fact that this app may be a data hog threatened a lot of parents and security analysts. It was found that TikTok was indeed storing sensitive data.

The app had to go through tons of changes to be more secure and had to assure everyone in the world that their data was safe with TikTok. After a lot of issues were sorted out, TikTok was finally allowed to operate freely across the world.

Doctors are also very concerned about TikTok. TikTok is home to some really inaccurate advice that may result in harm to people and can cause some serious accidents. There are also cases of harmful trends like eating a Surf pod that has resulted in people being admitted to the hospital.

The biggest concern that surrounds people is how this affects young minds, as constant usage of TikTok is shown to reduce a person’s attention span, which is a hazardous thing. Moreover, a lot of people also take risks just to get a TikTok video which has resulted in a lot of accidents.

To conclude, TikTok maybe both be good and bad, but it’s for sure a money-minting machine for ByteDance!

Keep visiting us for such awesome tech news!