What is Facebook Protect? Users Getting Email to Turn it On

Did Facebook recently send you an email asking you to turn on Facebook Protect, or else they’ll lock you out of the account? And, now you’re wondering if it is legit or simply another phishing scam email. Find out here, and understand the latest security feature, Facebook Protect. 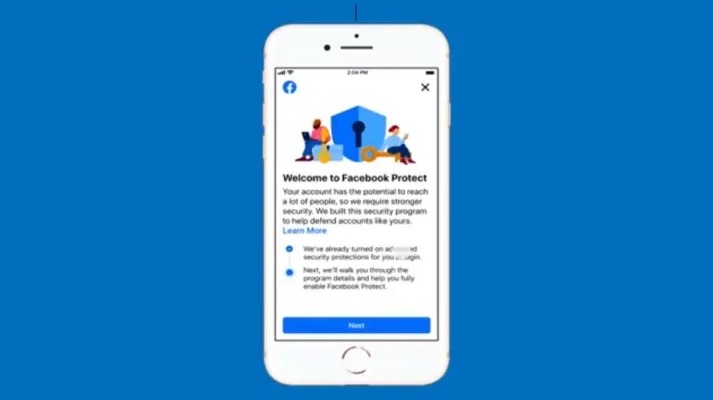 First thing first, that Facebook Protect email asking you to turn it on is a legit email sent by Facebook itself. The tech giant is sending that email to a limited group of people whose accounts it believes will face additional threats in an election cycle.

Facebook Protect is the latest security feature on the widely used social media platform to increase the security of accounts that might get more vulnerable in the upcoming election cycles.

Since late February and in March as well, some Facebook users have received emails about “Facebook Protect.” The email warns the user that their account is more susceptible to attacks by hackers as they can reach an increased number of people than others, and then asks (or orders) them to turn on the new Facebook Protect to secure their account.

We used the term “order” because the email also states that if the users do not sign up for the latest security feature, then they’ll be locked out of their account until they turn it on.

Here is a screenshot of the email for Facebook Protect from the “Facebookmail.com” domain:

So, the question in view is: Is this Facebook Protect email real and genuine?

Yes. Facebook is actually sending users emails ordering them to turn on Facebook Protect. This is not any phishing email attempting to hack or steal your Facebook account. You may trust it but make sure it exactly looks like the one available in the above picture.

Nathaniel Gleicher, head of security at Meta, has confirmed the legitimacy of the Facebook Protect email himself.

Hey Mike — thanks for flagging. Confirming that it’s an enrollment notice from us. You can also enroll by following the steps in the top-of-the-feed prompt or in your Privacy/Security settings on Facebook.

Furthermore, the blog posts by Facebook and the Facebook help center also corroborate his statements. Thus, do not flag it as suspicious or move it to the Spam folder. Instead, turn on the said feature if you have received the email.

The feature was initially launched in 2018 for testing purposes, and then the company started mandating it for certain users in December 2021.

Now, Facebook is making it mandatory for an expanded group of users, especially including journalists, activists, or any other person whose account has a vast reach. The Facebook Help Center has an article confirming the same.

Facebook Protect needs users to enable two-factor authorization (2FA), which is another security measure that asks the user to confirm their login via a text message, security key, email, or a third-party app.

Nathaniel Gleicher has also mentioned in a tweet that “a key goal of Facebook Protect is to increase 2FA use among highly-targeted communities.”

Facebook also recommends, “If you received an email about Facebook Protect, you can confirm if we’ve sent it by checking that it came from [email protected].”

Meta, the parent company behind Facebook, didn’t state any specific reasons publicly for this step. However, the current Russia vs Ukraine war situation justifies Facebook’s step to provide additional security to high-reach accounts.

I thought the "Facebook Protect" email I received was a phishing scam, but apparently @Meta thinks I'm someone important and it's legit. pic.twitter.com/zUz1EGR1NG

What if the users didn’t turn on Facebook Protect as asked in the email?

From the day of receiving an email requiring you to enable Facebook Protect, you have 15 days to do so. Otherwise, you will be locked out of your account until you turn it on. Facebook will not deactivate, delete, or freeze your account. It’ll just lock it temporarily.

The recent set of emails has a deadline of March 17, 2022, to turn on Facebook Protect. If they fail to do so by then, Facebook will lock users out of their accounts.

Enabling the feature is very straightforward. You only need to click on the link in the email and follow the on-screen prompts. We have also explained the feature briefly below.

Facebook Protect is the latest security program from the Meta-owned company, providing an extra layer of security to accounts that it believes to be at high risk of attacks from hackers and other cybercriminals during an election cycle.

Initially, it was set up to help elected officials, political candidates, and their staff in order to prevent account hacks that can potentially spread false information. Now, with the increased threat of a Russian cyberattack and the 2022 US Midterm elections coming, Facebook has decided to expand the program to high follower count accounts. 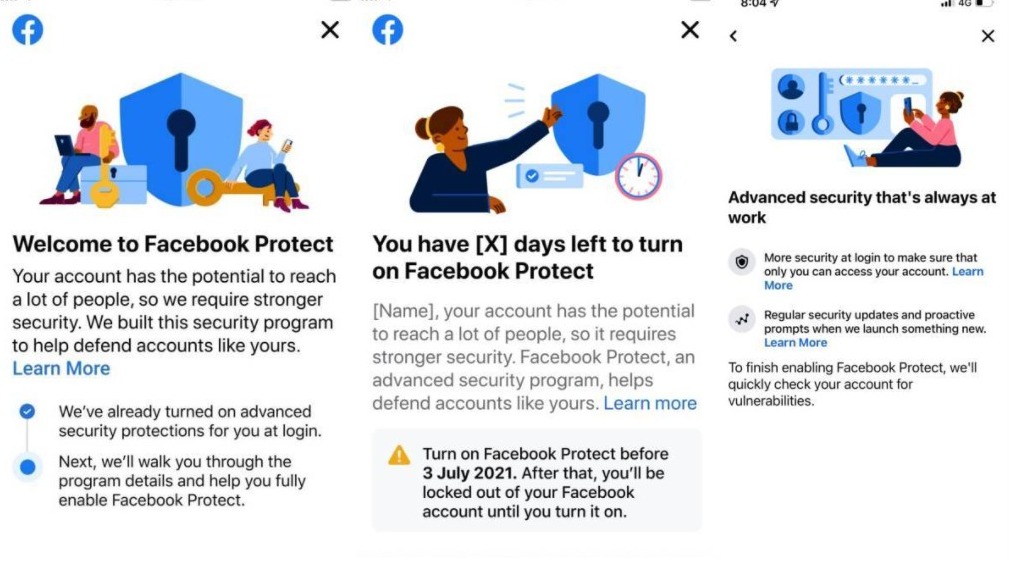 Facebook Protect essential guides people to set up 2FA and allows for more effective threat monitoring. It also requires Page Admins to go through the Page Publishing Authorization process by securing their accounts with 2FA  and confirming primary country locations. The Page Admins must also use their real name, and can’t use their alternate accounts.

As I have already mentioned, the simplest way to turn on Facebook Protect is to click on the email that Facebook sends you. Some users also receive an in-app notification to turn it on. Other than these, you can also turn it on manually from the Facebook app or website.

After that, Facebook will diagnose your account for security vulnerabilities such as weak passwords, disabled 2FA, etc. If it detects an issue, click on “Fix Now.” It’ll also ask you to turn on two-factor authentication if it is not active.

Why didn’t I receive an email to turn on Facebook Protect? 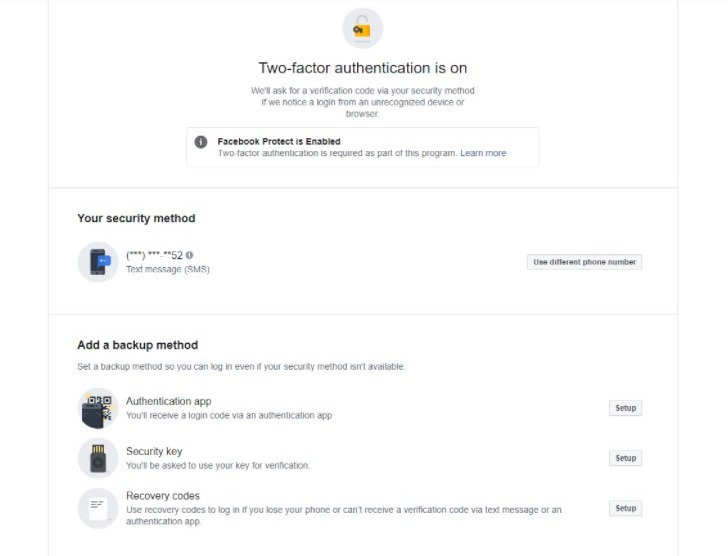 If you do not have a Facebook account of that sort, you won’t receive an email from Facebook asking you to turn on Facebook Protect. You can still turn on Two-Factor Authentication for your account and keep it secure using the available options.

Once Facebook makes Facebook Protect mandatory for all accounts, you may or may not receive an email. So, keep an eye on your inbox and also on our website to stay updated.