What iPad Do I Have? Find Out Using These Steps 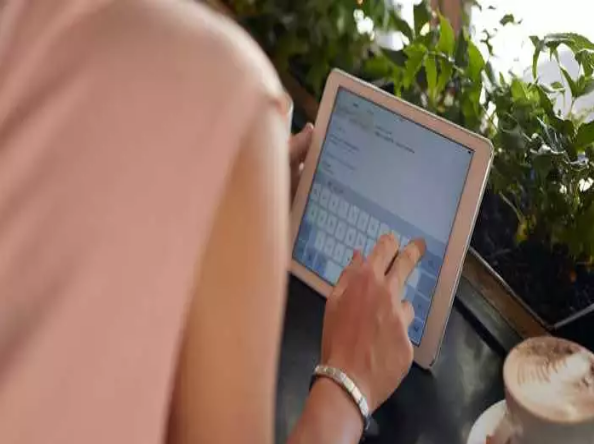 In this article, we’ll tell you how to know “What iPad do I have”. Read to find out easily.

How to Find iPad Model Numbers?

If you want to know which kind of iPad you own, the easiest way is to find the device’s model number. With the correct model number, you can easily find out “What iPad do I have”. There are mainly two methods by which you can find the model number of your iPad.

The first method is pretty much simple and doesn’t even require you to turn on your iPad. All you need to do is look at the back of your iPad device. You’ll notice “iPad” written on it. Underneath that, you’ll find a smaller print starting with the alphabet A and some series of numbers. That is your model number. 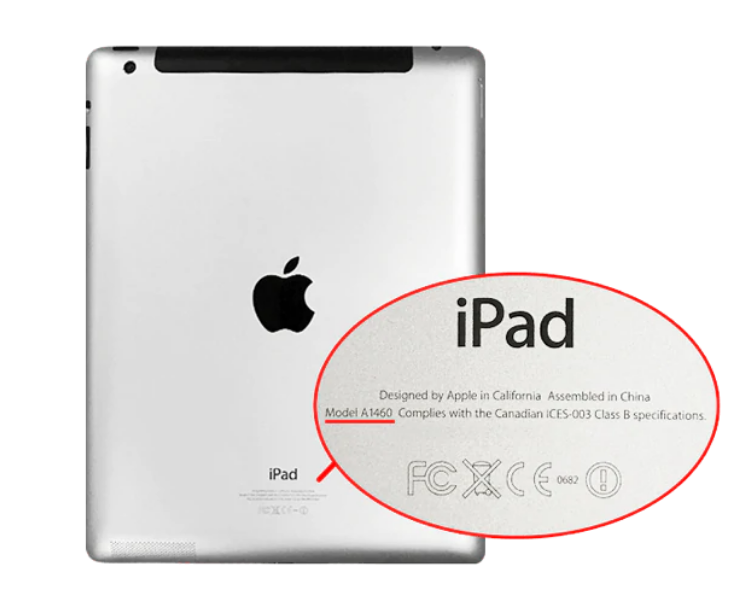 If you don’t see such a serial number, you’ll have to follow the second method to find the model number of your iPad. The serial number engraved on the back of the iPad is in a very small font and may not be visible. In that case, follow the below steps to find out your model number.

That’s the simplest way by which you can find out “What iPad do I have”. I hope this article helped you to find out what iPad you have. Now you don’t have to follow any lengthy steps to find out your iPad version. If you face any doubt in pursuing the above-mentioned steps, you can reach out to us through the comment section below.