Apple Music is among the popular music streaming services right now, which comes with a vast music collection and provides numerous subscription choices to consumers. It is accessible as the default music software for iOS devices, and also allows a direct connection with the Mac ecosystem. 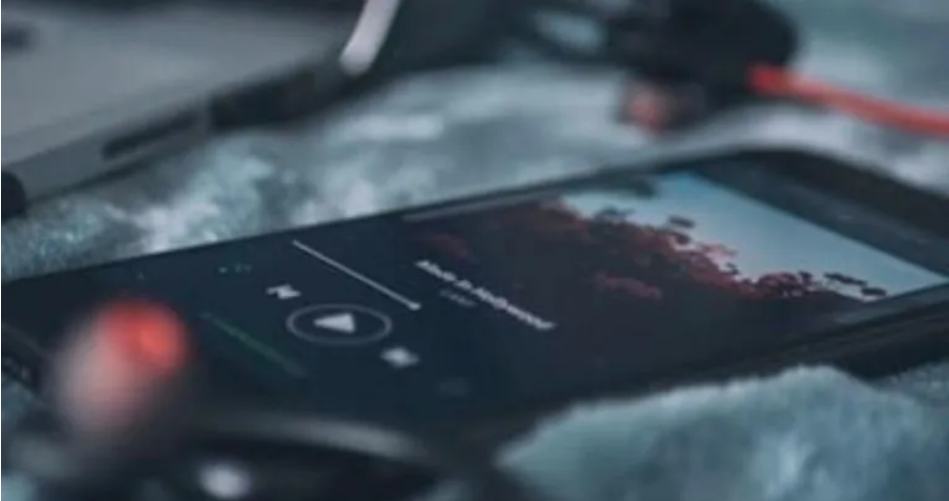 And thanks to its string of features and different customization choices, Apple Music has also garnered great appeal among Android users over the last several years. This is owing to the constant updates the platform has undergone since its introduction.

One such upgrade comes with the all-new iOS 14. Users of Apple Music may have noticed that the app shows an Infinity symbol in this new update. Moreover, if you haven’t seen this icon, you’re presumably ignorant of this functionality. In this article, we’ll tell you everything about Apple Music Infinity Symbol.

What does the Apple Music Infinity Symbol Mean?

Apple Music does not have the autoplay feature before iOS 14 or macOS Big Sur 11.3. Even though playlists and songs could be replayed indefinitely on the device; but, it lacked the “infinite play” button particularly. Apple Music has now received the technology to suggest new songs and playlists according to the music you listen to via the newest iOS, macOS, and Android app upgrades.

In other words, the ∞ (infinity) symbol is nothing but the Autoplay Mode on Apple Music. You can easily toggle it one and off. 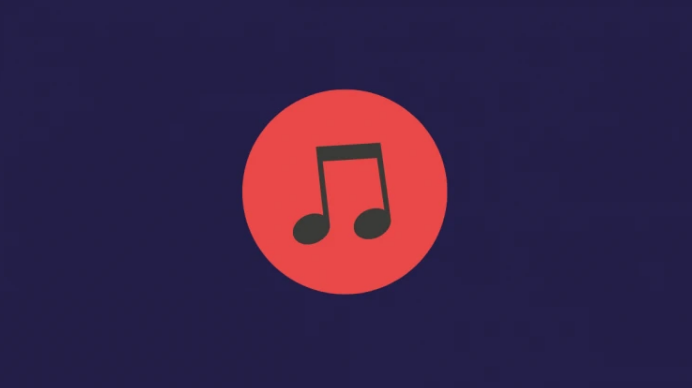 When the infinity sign appears on your screen, it simply means that the autoplay option is activated. All your music will stream indefinitely, starting with the songs queued on the list and going all the way up to all of your albums.

It will play new suggested songs based on your music library once all your songs have been played. It’s a lot like the Spotify function in that it’s easy to use. The Autoplay option will be activated by default on the app, which you should keep in mind.

How to Turn on the Autoplay Mode?

The process to turn on and off the autoplay mode on iPhone is very simple. Just follow the below steps and you are good to go.

That’s all about the apple music infinity symbol. I hope, all your doubts regarding the infinity symbols are now answered. Please keep in mind that the infinity button is turned on by default. You can turn it off by the above procedure. Happy listening:)