What Apple Watch Do I Have? Here’s How to Check

Apple products, even though a little bit expensive, are used by many people around the world. The reason is quite simple the company provides top-notch quality products. One such product of the tech giant is Apple Watch. It’s not a normal time-telling watch. It has tons of features, for example, health analysis.

There are many models and variants of the Apple Watch making it difficult for the user to know which one they are using. There can be instances where you want to know the exact model of the Apple watch you are using. If you are looking for the same, you are at the right place. In this article, we’ll discuss numerous ways by which you’ll know “What Apple Watch Do I Have?

What is the Model of My Apple Watch?

If you are intending on upgrading to the newer Apple Watch Series 7 and don’t know which one you have, it’s essential to know how to identify which Apple Watch series you have. Let’s take a look at the best ways to figure out what model of Apple Watch you own.

1. Look At The Back of your Watch

To see the engraving, remove your Apple Watch and look at the rear case.

To give you an idea, the inscription on my Apple Watch says, “Series 3, 42mm Aluminum Case, GPS.” 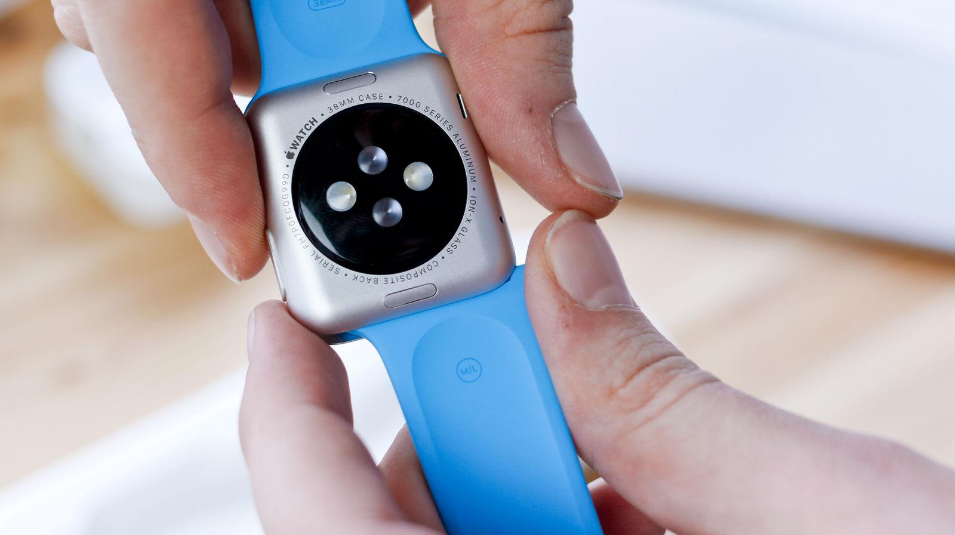 Sometimes, instead of the words, you’ll see “7000 series” on the back of some selected Apple Watches. The 7000 series refers to the quality of aluminum used in the watches. The first generation, series 1, and Series 2 Apple Watches were made of this aluminum. If you notice the 7000 series on your watch, it’s most likely a first-generation model.

Use the data below to find out more about the Apple Watch.

I hope you got the answer to “What Apple Watch Do I Have?”. In case you have some doubt, feel free to let us know in the comments box below.