Twitch Stats and Facts That Marketers Must Know in 2022

Twitch is a video game-centric live streaming website. In 2011, Justin Kan launched it as a spin-off of Justin.tv. His career was started in 2007 when he started a single channel. He named the concept “Lifecasting”. He used to broadcast his life live for a full day which gained him some popularity.

By seeing this concept, many people started making channels to broadcast their own life live. They didn’t have any interest in Kan’s life live. So, the site relaunched later that year, allowing users to create their channels and broadcast their material on the platform after seeing the response from the audience. 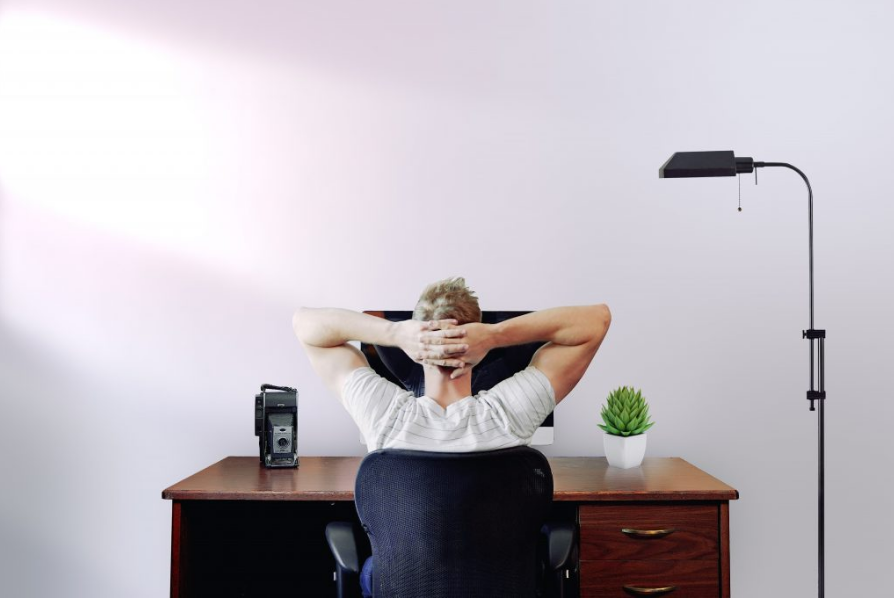 Although streaming games was not the initial plan, buy seeing people putting more and more content on gaming, the Justin.Tv was changed to Twitch.Tv. Isn’t this story interesting? If you want more interesting facts and stats about Twitch, you are at the right place. In this article, we’ll discuss some interesting Twitch Stats for you.

Viewership and Revenue Facts About Twitch

As a gaming and eSports streaming service, Twitch was launched in 2011. Within the first year, it had 3.2 million monthly users. Amazon paid $970 million in cash to acquire Twitch three years after its launch. Now Twitch boasts a monthly user base of 140 million people (MAUs).

Here are the Top 10 Twitch Stats for you:-

1. Revenue from Twitch subscriptions and in-app purchases is calculated at $2.3 billion in 2020.

4. A total of 9 Million users on twitch stream every month.

5. The basic overview of Twitch is as follows:-

7. Twitch mostly earns from the advertisement revenue. In 2020, it earned a whopping $750 million by advertisements only.

8. The audience of Twitch grew massively after 2014. The website claims to have an active audience of 2.84 million.

10. Among other game-streaming websites such as Youtube Gaming and Mixer, Twitch is the most popular among them. It amounts to the viewership of both of them combined. Have a look at the graph below. 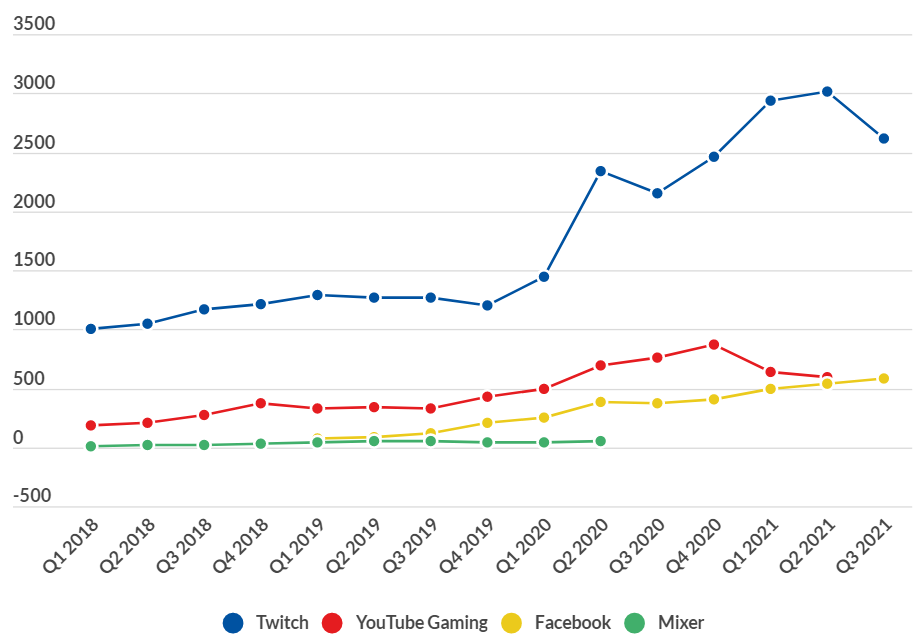 Here, the blue line represents the viewership of twitch. Compare it with the Red and green lines of YouTube Gaming and Mixer respectively.

Some of the Interesting Twitch Stats and Facts 2021

If you are an active user and viewer of Twitch, you must be interested in knowing some of the important and interesting Facts about Twitch. Let’s discuss them in detail one by one.

2. Interestingly, only 35% of the total viewers and audience of Twitch are Girls. Rest 65% are taken by Boys. 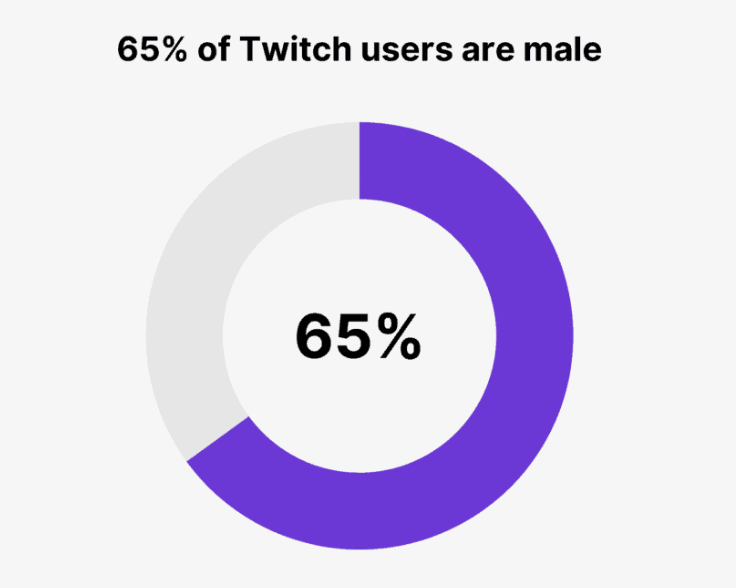 3. Among all the channels on Twitch, “Ninja” is the most followed channel with a whooping 16.9 Million followers.

4. many games are streamed on Twitch. Among them, League of Legends is watched the most with 43.8 billion. It is followed by Fortnite.

5. On average, a Twitch user watches 95 minutes of content per day.

6. As claimed by Twitch, a whopping 30 million new users watch streams every day.

7. At any one moment, there are 107,800 active Twitch streams. Twitch’s major market in the United States. Nearly a quarter of all users are based there.

8. Twitch streaming is watched by an average of 2.5 million people at any given moment.

9. Twitch’s popularity skyrocketed after its debut in 2011. More than 3 million unique visitors a month we’re visiting the streaming site in its first year.

10. When it comes to total internet engagement in 2021, Twitch is rated 37th. Twitch is among the top 0.000002 percent of all websites, which is a lot when you consider there are around 2 billion websites around the world.

Which Country Has The Most Twitch Viewership?

As Twitch is famous for eSports content, there is a widespread belief that most of the viewers are located in Asia and the Pacific. This is because the three largest video game marketplaces are in Asia, i.e. China, Japan, and South Korea. These countries dominate in eSports.

But, it is difficult for Twitch to enter into non-Western regions because of services like DouYu, a Chinese streaming giant. Also, China has banned Twitch since 2018, September. The following five nations account for the largest share of Twitch users:

Besides, there’s also Twitch. Though information isn’t released regularly by the streaming platform. But according to the most recent data, mobile devices account for 35% of all Twitch viewership.

These are the main sources of revenue for Twitch. In this article, top Twitch stats and facts of income were discussed. I hope you like the article. Do you also have some amazing facts about Twitch? Do let us know in the comment section below.