For a while, there were rumors floating that Elon Musk is working to launch a smartphone known as Tesla Model Pi. Now we have received a “lot” of very interesting features about this Tesla phone that would work on Mars using Starlink. But, is it even real? 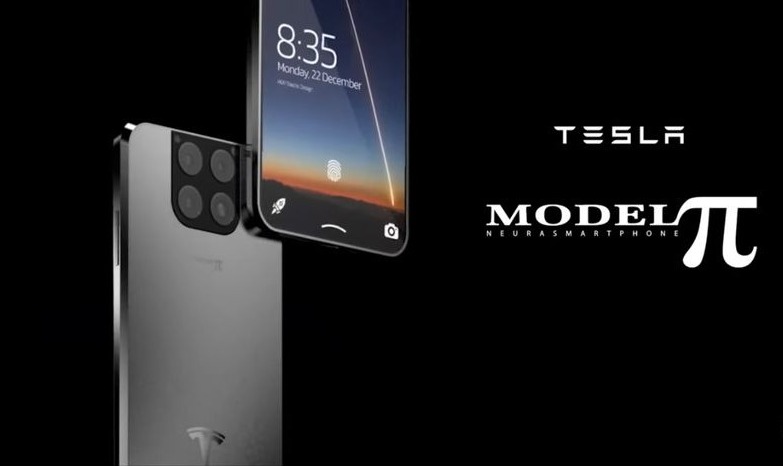 Has Tesla made any announcements about this next-gen device, or if all of this is a massive hoax? Find out everything about the Tesla Model Pi smartphone here including its expected release date, price, and specifications.

As per Elon, Apple threatened to withhold Twitter from its App Store for no reason. In one of his tweets, Elon stated making an alternative phone if Google/Apple removes Twitter from their app stores.

I certainly hope it does not come to that, but, yes, if there is no other choice, I will make an alternative phone

All the fuss brought Tesla Model Pi to the limelight — Elon is one mind-blowing individual, and Model Pi is exactly the same. If it was related to anyone else, no one would’ve believed that such a gadget could come into existence in 2022, but due to being associated with Musk, people are convinced that it is real.

Apple There are many so-called “revealed features” and theories available regarding this Tesla phone on the Internet. If they appear to be true, the smartphone market and the Internet are surely going to break. Learn why.

What is Tesla Model Pi?

Tesla Model Pi is a futuristic-looking smartphone which the reports claim that world-famous EV-maker Tesla is going to launch soon. There are various reports available about this next-gen device on the web and all of them seem too good to be true. 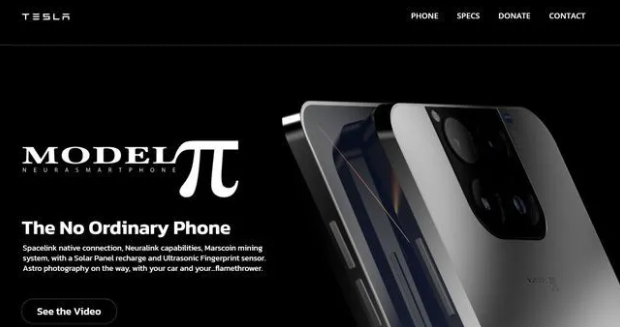 However, we have recently received renders that show how the Tesla Model Pi would look. This smartphone is also rumored to work on Mars, have Neuralink compatibility, mine cryptocurrencies, and will be the first-ever satellite phone available for the masses.

As of now, there is no official information available about Tesla Model Pi, and everything is purely based on speculations. If this rumored smartphone is true, then it could feature at least the Qualcomm Snapdragon 898 or higher (if it is developed by then), up to 2 TB of flash storage, and a Super AMOLED display.

It is also rumored to have a special coating on the body that allows it to change color. The color of the body might be affected by environmental factors. 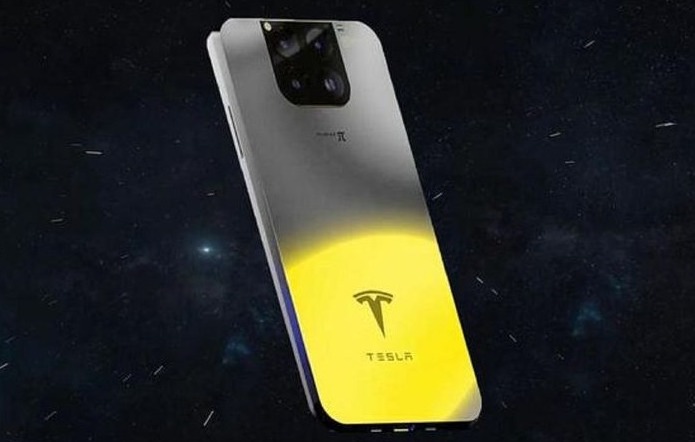 Model Pi is also rumored to have a quad camera and a sub-screen front camera. The speculators suggest that the cameras will be so powerful that they’ll be able to capture images of the “Milky Way.”

According to another leak, Model Pi could be charged with Solar power. You can charge it simply by keeping it in sunlight. You can also control your Tesla car using it, and it’d serve as a remote control.

Tesla Model Pi smartphone is rumored to have staggering features. There are also many theories available about it. Let’s have a look at them in a brief manner-

These are some of the most viral features and theories about this alien-like smartphone from Elon Musk.

There is no official release date available for Model Pi from Tesla. In fact, there isn’t even a confirmation available from the EV giant. But, netizens know everything.

Earlier, there were rumors that Elon Musk would reveal Model Pi by the end of 2021. However, there is no such update available now. So, the new reports claim that Model Pi will launch in 2022. 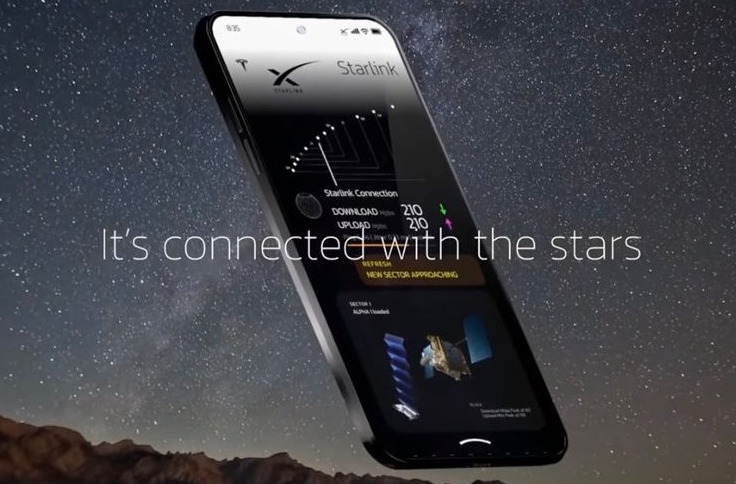 Although we believe that such a gadget will stay out of existence at least until 2025.

Coming to its price, Model Pi will have too much to cost like a regular smartphone. Thus, it is going to have an exorbitant price. As a rough estimate, it could cost anywhere between $2,500 to $4,000.

By now, you would’ve already realized that Tesla Model Pi is NOT REAL. It could be, some years down the line, but for now, it cannot exist. There are many reasons for that if we think realistically.

Most of the rumors about the device started floating after an Italian graphic designer Antonio De Rosa shared renders of Model Pi in a video on his YouTube channel. However, people missed the description where he clearly mentioned that he is in no way related to Tesla, and all the pictures are simply homage.

Some users took them for real and started wondering about Model Pi. In my opinion, there is no point thinking about this gadget until Elon Musk tweets himself that it is real, and it is under development.

Those who don’t believe his tweets anymore can wait for an official launch statement from Tesla itself :p

How To Block Team Snapchat on Android & iOS?