Snapchat Crashing on iPhone? Updating the App will Fix it

Are you facing the crashing of Snapchat on your iPhone? Well, here is everything you need to know about the issue.

Snapchat’s most recent version was troubled by a glitch that caused it to crash upon launch, however, that is no longer the case! An update has been released on the App Store to address the issue, which appears to be limited to the iOS version of the app (android users do not appear to have been affected).

Ironically, the flaw appears to have been embedded in a maintenance update that was deployed on June 28 to address a number of bugs that users of the messaging platform were experiencing.  According to various reports, Snapchat has ceased working properly on iPhones. Users claim that the latest version of the app simply crashes instead of opening as expected and that there is no way to fix the issue. Because the iPhone downloads new updates automatically, users may not realize they’ve installed the most recent version and instead discover that the app won’t open.

The problem was originally brought to light after a number of Snapchat users took to Twitter to express their dissatisfaction with the glitch, which caused the app to display a “something went wrong — please try again later” warning message while attempting to launch the app before crashing. After Mitchell Clark of The Verge tweeted about the problem, Jacob Andreou, Snapchat’s senior vice president of product, responded with a sweaty-face emoji to let everyone know that the bug had been fixed. 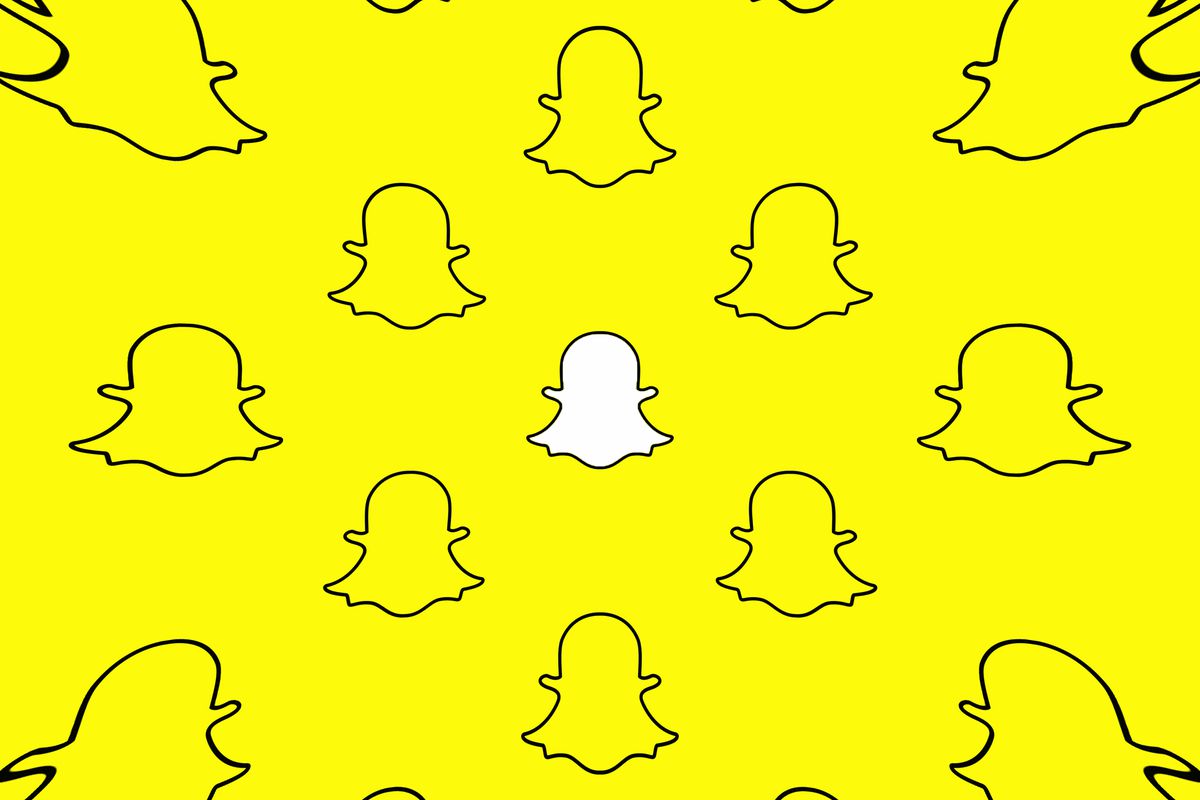 The company stated that it was aware of the issues and was working to find a solution. On a tweet, the business stated, “We’re aware of an issue with the current version of Snapchat accessible in the App Store.” “Hang in there, we’re looking into it and coming up with a solution!” 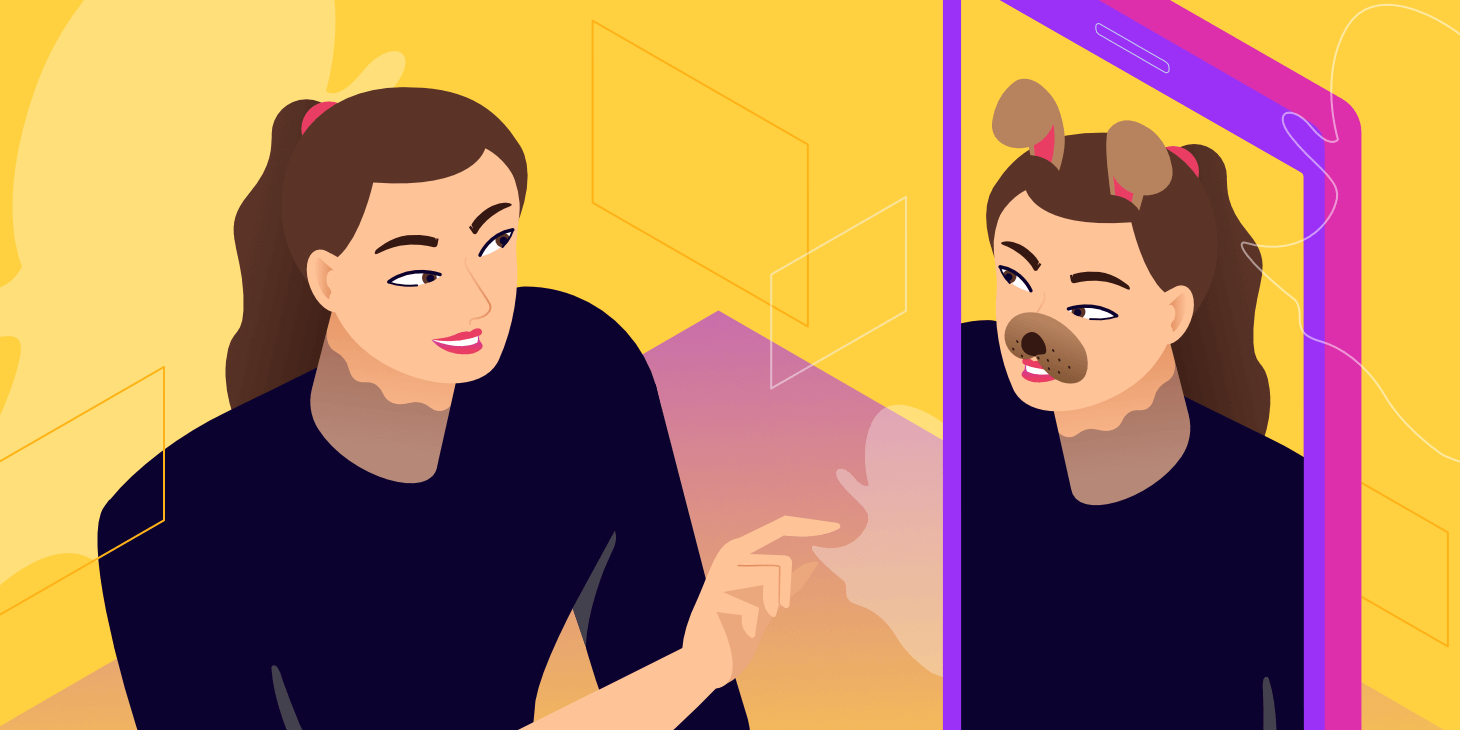 The problem has been resolved, according to Snapchat. Users who are still experiencing issues are advised to manually upgrade their software to version 11.34.1.35.

Pulling down on your profile picture in the top right corner of the App Store should refresh the available updates and allow you to download the fix if your phone hasn’t already done so.