QQ Different Dimension Me: How to Use the Anime Generator?

If you have noticed people posting their stunning anime selves on social media and wondering if they hired an artist to create the masterpieces, you should know that they have been achieving this with Tencent’s Different Dimension Me.

Previously, AI Time Machine and the Lensa AI app went viral as people loved artificial intelligence-generated versions of themselves. They are still trending and you can join the trend right away. Don’t miss this one either.

What is QQ’s Different Dimension Me?

Different Dimension Me is an artificial intelligence-powered tool by Tencent QQ which lets users transform any normal person’s picture into its anime version. Launched in November 2022, the AI Anime Generator is going heavily viral on various social media platforms.

For starters, QQ is an instant messaging app by Tencent, similar to WhatsApp or WeChat, and it’s widely used in China. The Different Dimension Me is the platform’s newly introduced feature that lets users generate animated representations using AI. 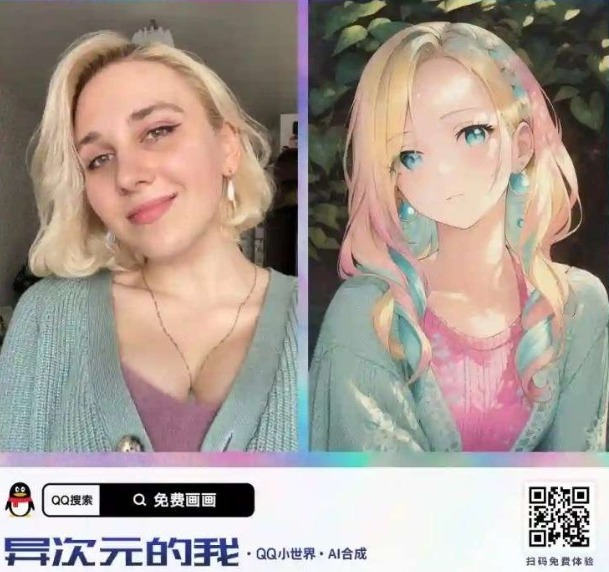 All you have to do is upload a regular selfie or a picture with a human face on the tool and it’ll transform it into its anime-esque version. Some of the creations are downright awesome while others turn bizarre.

How does Different Dimension Me Work?

The Different Dimension Me works similarly to other AI-based tools that are going viral lately. It asks users to upload multiple pictures of the object and then processes them using artificial intelligence to transform them into an animated version. 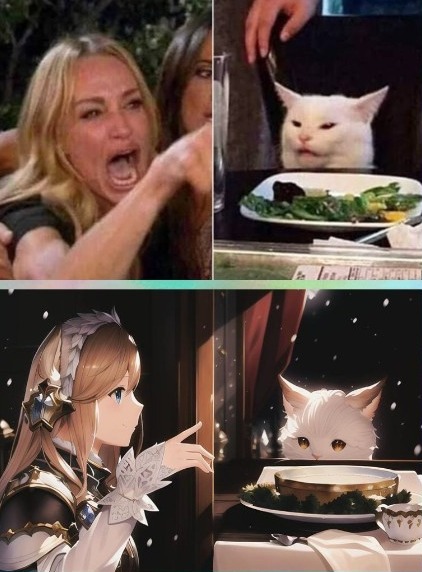 Many people claim that Different Dimension Me uses the Stable Diffusion AI model which steals artists’ hard work. However, this is unproven at the time of writing. Also, the tool is available in Chinese, so, a lot of users don’t realize the working mannerism of the feature.

How to Use the Different Dimension Me Anime Generator?

Due to this, a lot of influencers and content creators are guiding users to use the tool. However, we have simplified the process here. Just do what we have mentioned for creating your anime masterpiece: 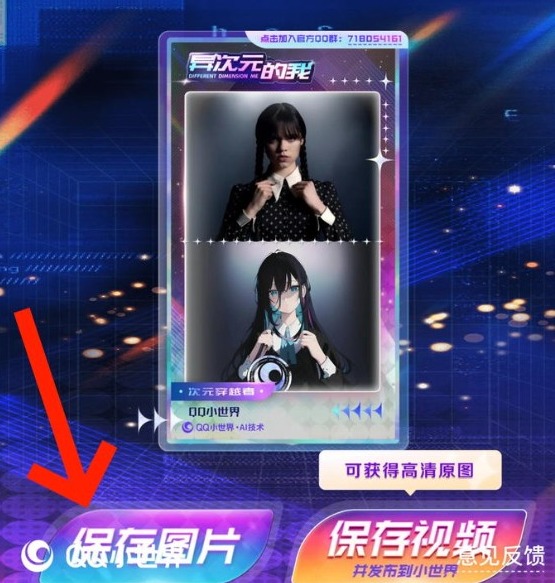 That’s it. This is how you can use the Different Dimension Me anime generator to create your animated representation. Remember that you can use this tool on Android, iOS, or PC. There are no limitations.

Did you try this AI-powered tool yet? Feel free to share your experience in the comments.