Nintendo Switch Not Connecting to TV: 5 Methods to Fix

Another way of putting it is that some Switch owners are claiming that their console will not connect to their TV, whether docked or not. To be clear, the process isn’t quite as straightforward as plugging in a single wire to the television. Because of this, people are becoming irritated with the connectivity issue. It’s a relief to know that there are a few alternative solutions listed below that you may attempt.

In this article, we’ll tell you 5 Methods to fix the issue of the Nintendo Switch Not Connecting to TV.

Why is Your Nintendo Switch Not Connecting to TV? 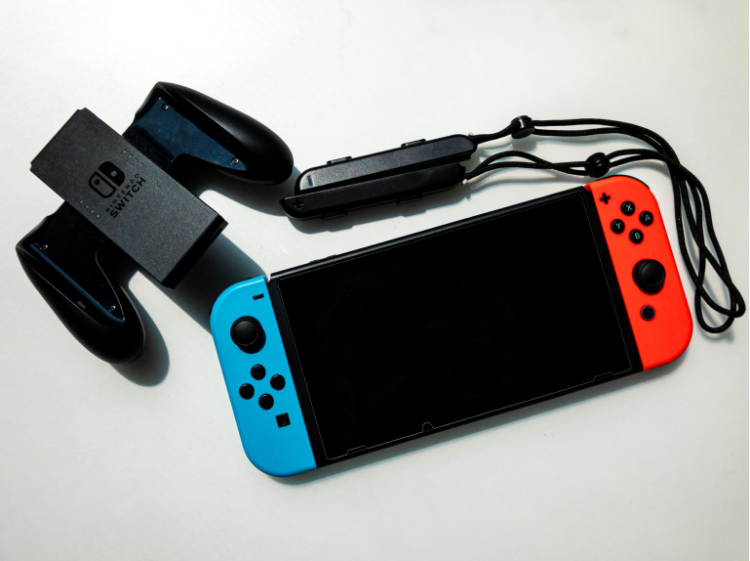 There are many reasons why your Nintendo Switch is not connecting to your television. The improper cords being plugged into the Nintendo Switch dock is a common reason for this error. It’s also possible that you’re using the incorrect sort of TV input, cables, or a Switch altogether.

A faulty connection or blank screen may be caused by a broken cable as well. In the instance that your Nintendo Switch supports TV mode, you’ll be able to connect it to your television if all the below reasons are taken care of.

How to Fix Nintendo Switch Not Connecting to TV?

Now that the reasons behind the issue of the Nintendo switch are not being able to connect to the TV, it’s time to talk about the solutions. Keep in mind that you have to use all the methods and see which one works out for you.

1. Use the Right Cables 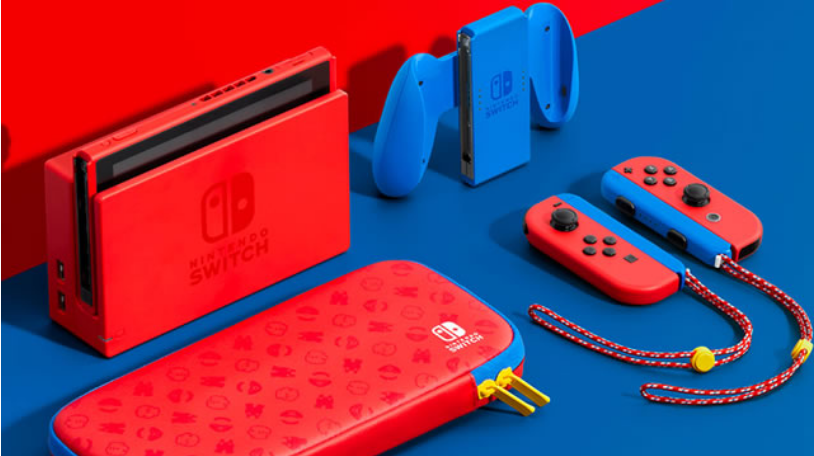 The Switch Dock is required to make the connection between your Nintendo Switch and your TV. Switch AC Adapter (USB-C) and a regular HDMI type 1.4b cable are used to connect the dock to the Switch’s USB port. In the event that you buy a new system, these two components are already included.

If you’re utilising non-approved or local cables, you’re putting the Nintendo Switch at risk. Many people have reported that their Nintendo Switch has been bricked after using 3rd party cables. It’s advisable to stick with Nintendo-branded cords.

2. Put the Cables in the Right Order 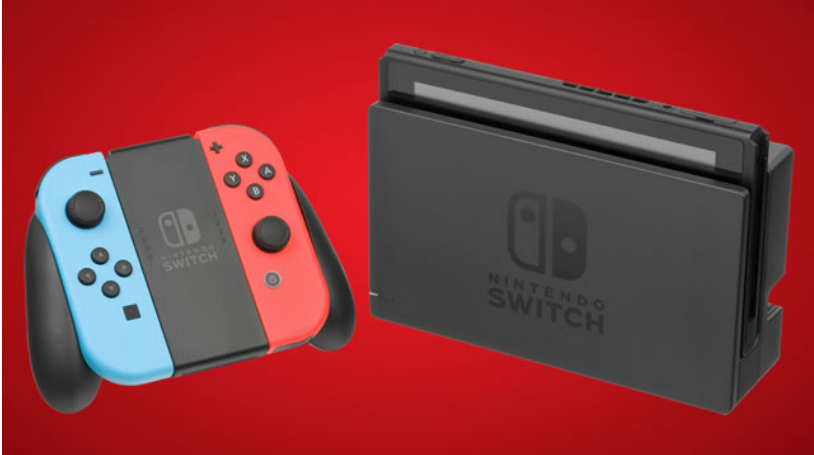 If you enter the cables in the incorrect sequence, you might face the issue that Switch won’t be able to connect to your television. In fact, several individuals have reported that their Switch dock does not function because of this strange sequence. Inserting the power adapter into the dock first and then inserting HDMI is required in order for the TV to work with Switch.

What you need to do is in this order:

3. Try Connecting to a Different TV

You may need to switch to a different TV set if even trying the above steps doesn’t help to repair the problem. This can be done by taking the Nintendo Switch and the Dock to one of your friends to try on their TV. Before connecting the HDMI cable to the TV, double-check that the AC adapter is correctly connected to the dock. This step will assist you in figuring out whether the Nintendo Switch console and/or dock are malfunctioning.

4. Use a Different HDMI Cable 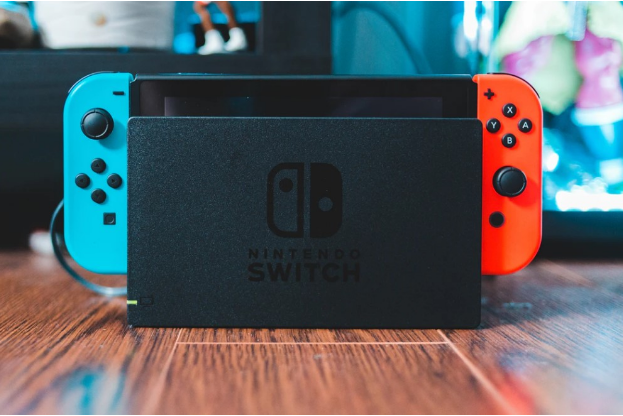 It is possible that the HDMI cable you’re using is defective, so you may want to switch to a new one to see if it helps. An aftermarket HDMI cable would be the best option if your current HDMI cable is broken or damaged in between. A new and higher-quality HDMI cable might provide a more enjoyable experience for the consumer. 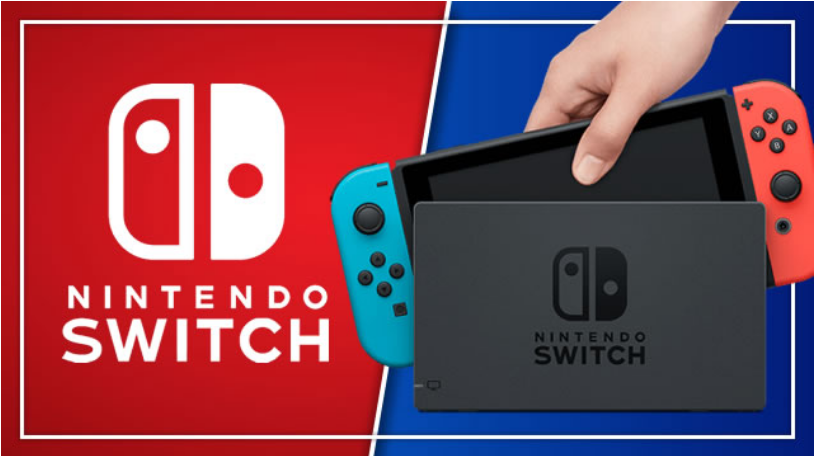 Also, a faulty docking station might lead to a variety of connection problems. As a result, it’s best to replace any dock stations that are found to be defective as soon as possible (if necessary). As long as your Nintendo Switch is covered by the manufacturer’s warranty, you may request a replacement of the dock station or just go to a retail store and buy one.