Despite the best efforts, gaming consoles like the Nintendo Switch and PlayStation are prone to technological problems. Many Nintendo customers have noticed a situation in which their Nintendo switch won’t charge even when plugged in. If you are facing the same issue, you are at the right place. 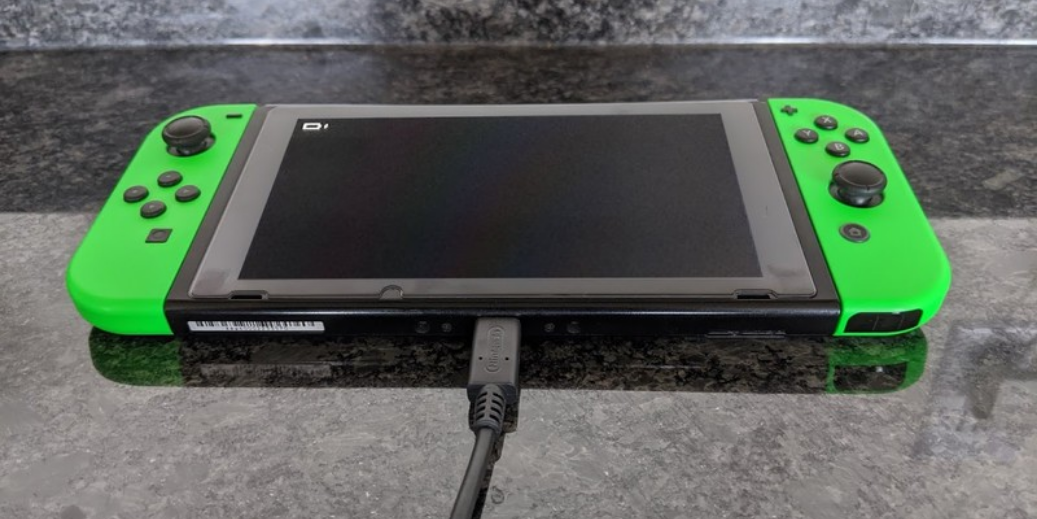 Many Nintendo Switch owners complain that the console’s battery life does not always match its promised 6-hour gameplay endurance. While some have the issue of charging even after plugging in the console for hours. Both of these problems are critical since they have an impact on the console’s performance and usefulness.

In this article, we’ll discuss the issue of the Nintendo switch Won’t charge. What causes it and what are the methods to fix it.

Why Nintendo Switch is Not Charging?

The Nintendo Switch, like the Wii U system, has a major power restriction because it is a portable gaming platform. The makers of this gaming console have promised 6 hours of gaming in a single charge. But this is not always the case as some games consume more power due to their graphics and size.

This makes it imperative that the Switch is constantly ready to be charged. So, if you want to charge the console and it won’t charge, it can be frustrating.

There can be numerous reasons behind the issue of the Nintendo Switch not charging. Some of them are listed below.

It can be difficult to play games on Nintendo Switch if it is not charging properly. Due to the reasons mentioned above, this issue can happen. Before submitting it to the service center, there are some things you can do at your end as well. Here are some of the methods you can employ to solve the issue of Nintendo Switch Won’t charge. 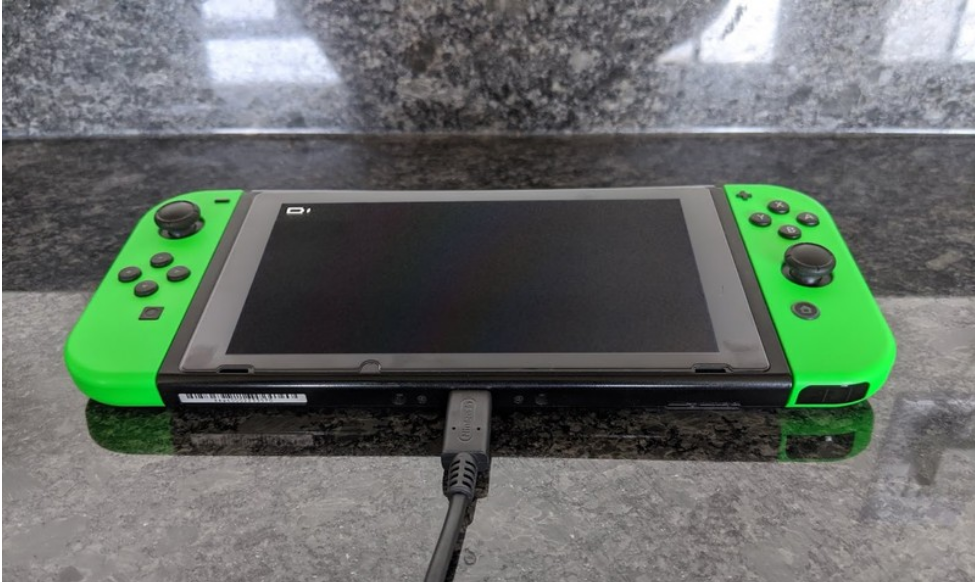 The first and foremost thing to check is the adopter is pinned to the socket properly or not. Even after being properly connected to the wall socket, Nintendo is not charging, check for visible cut or damage in the wire of the adopter. If the wire is somewhere cut or damaged, then you need its replacement.

Thankfully, it is easily available on the official site of Nintendo at 30 US Dollars. If you don’t want to spend this much, you can check the Amazon Website to find some good quality alternatives which may cost you even half of the original.

2. Leave it Plugged For A While 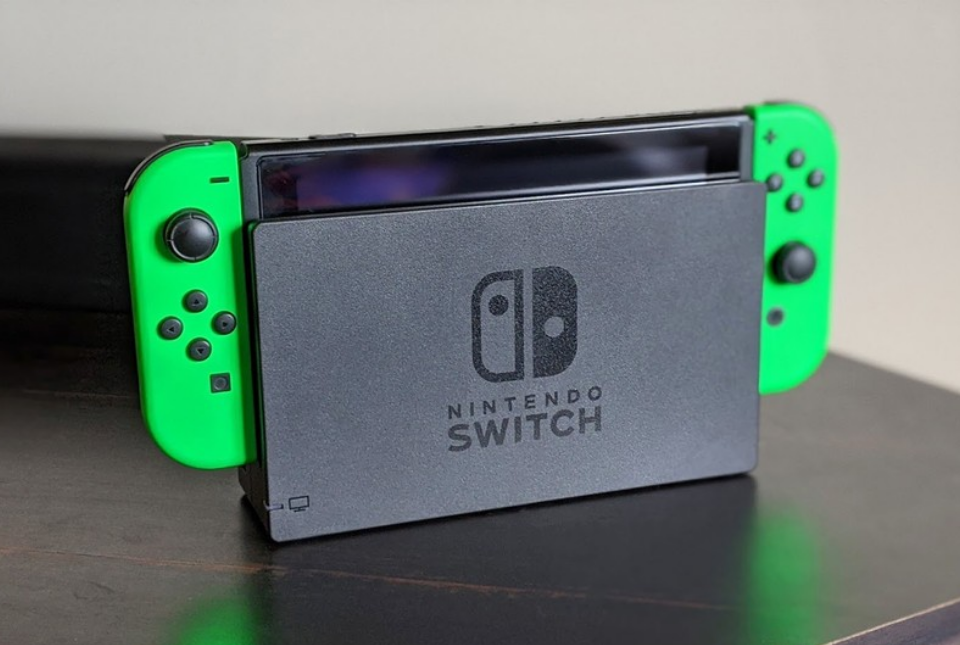 After a long period without a charge, the Nintendo Switch’s battery can get completely depleted. So, it may not respond very quickly to the charging. If the battery indication appears momentarily on the upper left side of the screen instead of its regular upper-right placement, the Switch’s battery is close to being entirely depleted.

So, you have to leave the console plugged for a while. Try plugging the console into the charger overnight and see if it helps. Try to turn on the Console in the morning.

If the charging indication still doesn’t display when you put the adaptor straight into your Switch, consider executing a hard reset. Here’s how you can do that. 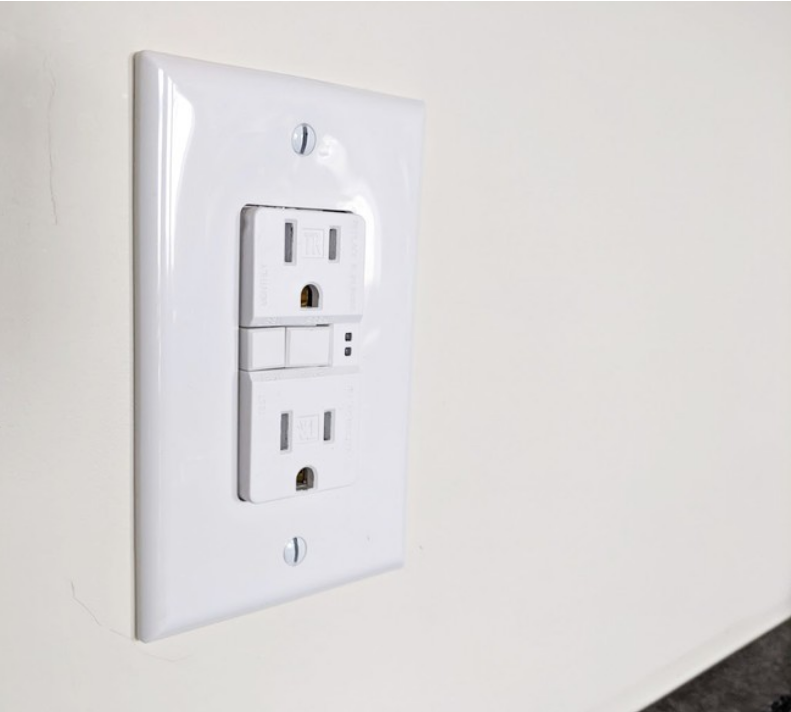 Maybe the outlet you’re using isn’t working properly and is preventing your Switch from charging. Try plugging in another device such as a mobile charger and see if you can charge the phone or not. If the issue is with the outlet, then your power socket must have fuses. You may want to call an electrician. If you have a reset button on your outlet, you can use it.

Plug your Nintendo into a different outlet and try to charge it.

There might be a serious issue with your device if nothing of the above-mentioned methods works out for you. The only option left is to check the warranty of the device and send it to the nearest service center. You can also check the official website of Nintendo in case of any doubt regarding the guarantee.

That’s all on the issue of the Nintendo Switch won’t charge. Just keep your device plugged in for some time as it may go to deep discharge. I hope this article helped you. In case of any doubt, do let us know in the comment section below.