Netflix Student Discount: Is This a Thing in 2022?

Living as a student can be very difficult financially as you are regularly on a tight budget. Things get even harder when you want to have a Netflix subscription. If Netflix offered a student discount, life could get a bit easier, but is that even a thing in 2022? Find out here.

Netflix is the most popular streaming service with a massive library featuring movies, shows, documentaries, and plenty of other stuff to watch across all genres and for all sorts of audiences. However, it comes with a high subscription price.

Netflix costs $9.99 a month for the Basic plan while the Standard and Premium plan cost $15.99 and $19.99 per month, respectively. This could be a lot when you are just a student and don’t have a regular source of income.

Does Netflix offer a Student Discount in 2022?

No. Netflix doesn’t have a student discount in 2022. There’s no way you can get the streaming service for cheaper than the standard rates using your college ID card. You’ll have to pay a high subscription fee to watch your favorite shows even as a student.

There are plenty of shows, movies, and documentaries on Netflix that you’d love to watch in your teen years. Sex Education, 13 Reasons Why, Pitch Perfect, Life of the Party, etc, are some prime examples.

However, you’ll have to get a Netflix subscription to watch them without looking for the student discount as it doesn’t exist. Although you can get a discount on other services like Amazon Prime using your Student ID.

Netflix hasn’t ever come forward and offered special discounts or deals to students. They haven’t even cared to explain the reason either. However, one popular theory claims that Netflix doesn’t offer a student discount as it believes it’ll lead to big losses in its earnings.

Most of the shows and movies available on Netflix are targeted toward teenagers and young adults. According to a study by Appinventive, only 50% of Netflix users are above the age of 35. This means most of the Netflix users are in high schools and colleges. 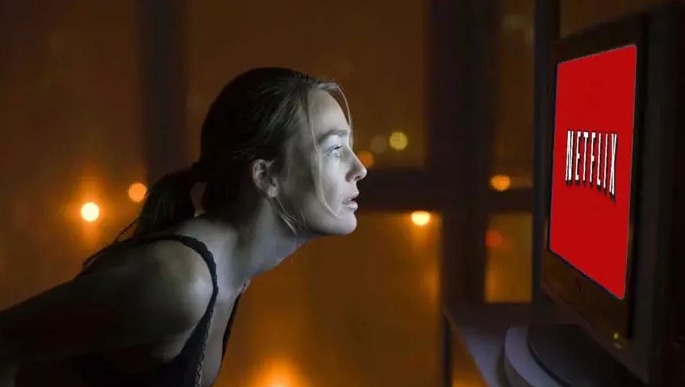 If Netflix starts offering its subscription to students at a discount, it’ll result in lesser revenue and eventually lesser profits. Instead, Netflix believes that the content available in its library is so good that everyone will agree to pay the full price for it.

Will Netflix ever offer a Student Discount in the Future?

As of October 2022, there seem to be no plans by Netflix to offer a discounted plan for students anytime soon. They apparently have no intentions of doing so currently as they don’t believe to have a reason for that.

Instead, Netflix believes in investing heavily in its library. It continues to add a large number of shows and movies every month including Originals. In the last quarter of 2021, Netflix released a whopping 129 original titles on the platform. 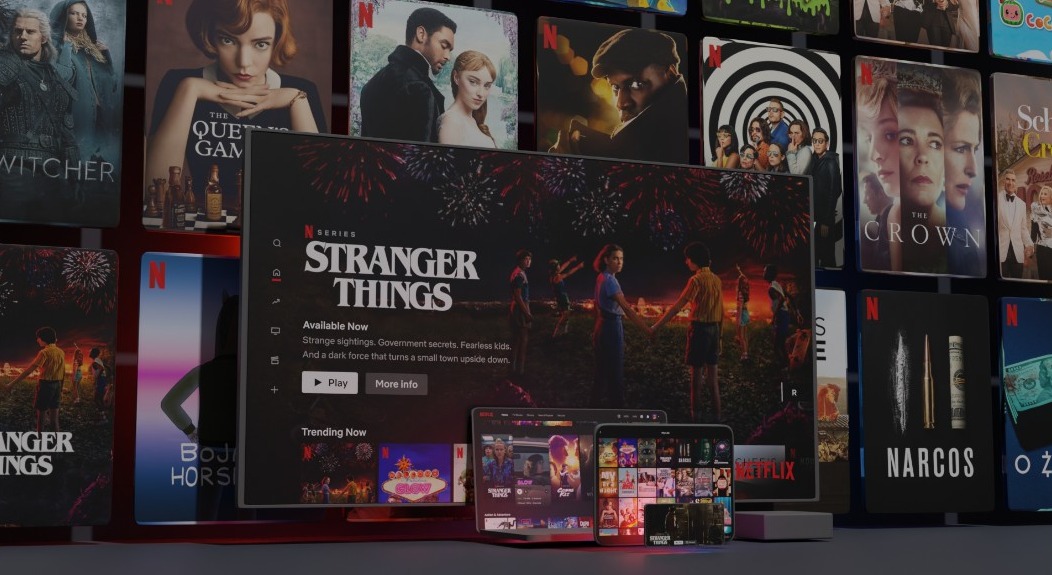 In 2022, Netflix released 17 original movies like Codename: Emperor, Pinocchio, Love and Leashes, and Matilda. The library continues to get crisper and more exciting with each passing day. It does everything to justify the higher pricing.

However, we can’t rule out the possibility of better deals coming in the future as Netflix recently reported big quarterly losses. They might be looking for measures to attract more users to boost revenue and student deals would be a great way for that.

Let’s see what the future awaits. We can only hope that Netflix soon drops a Student Plan just like its arch-competitor Amazon Prime.

What do you think?