What to Do When Your iPhone Won’t Turn on?

We spent most of our time on iPhone sending messages, taking pictures, checking out the rise in Bitcoin price, or talking to an old friend who has suddenly called you out of nowhere. Seeing a completely black screen while doing any of these activities can spoil your mood, and cause too much stress on your mind, as we all know how much does it costs to get even a minor issue fixed in iPhone. 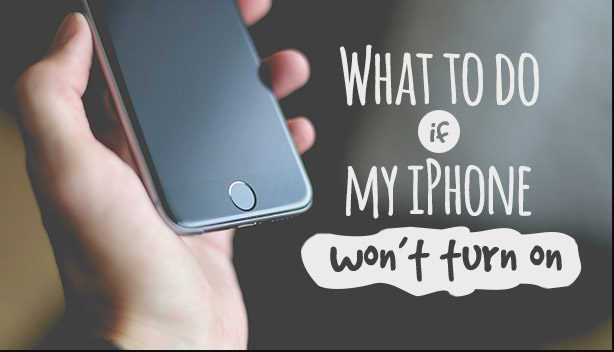 Fortunately, a black screen always doesn’t mean that you will have to go to the service centre and spend a thousand bucks from your pocket to get it repaired. Sometimes you yourself can solve the issue quickly and effortlessly. With that said, in this post, we are going to look at possible reasons because of which my iPhone won’t turn on, alongside their working solutions. So, tighten your seatbelts, as the below-mentioned methods are going to save you thousands of bucks that you would have wasted in getting your iPhone repaired in the service centre.

Possible Reasons Why My iPhone Won’t Turn On 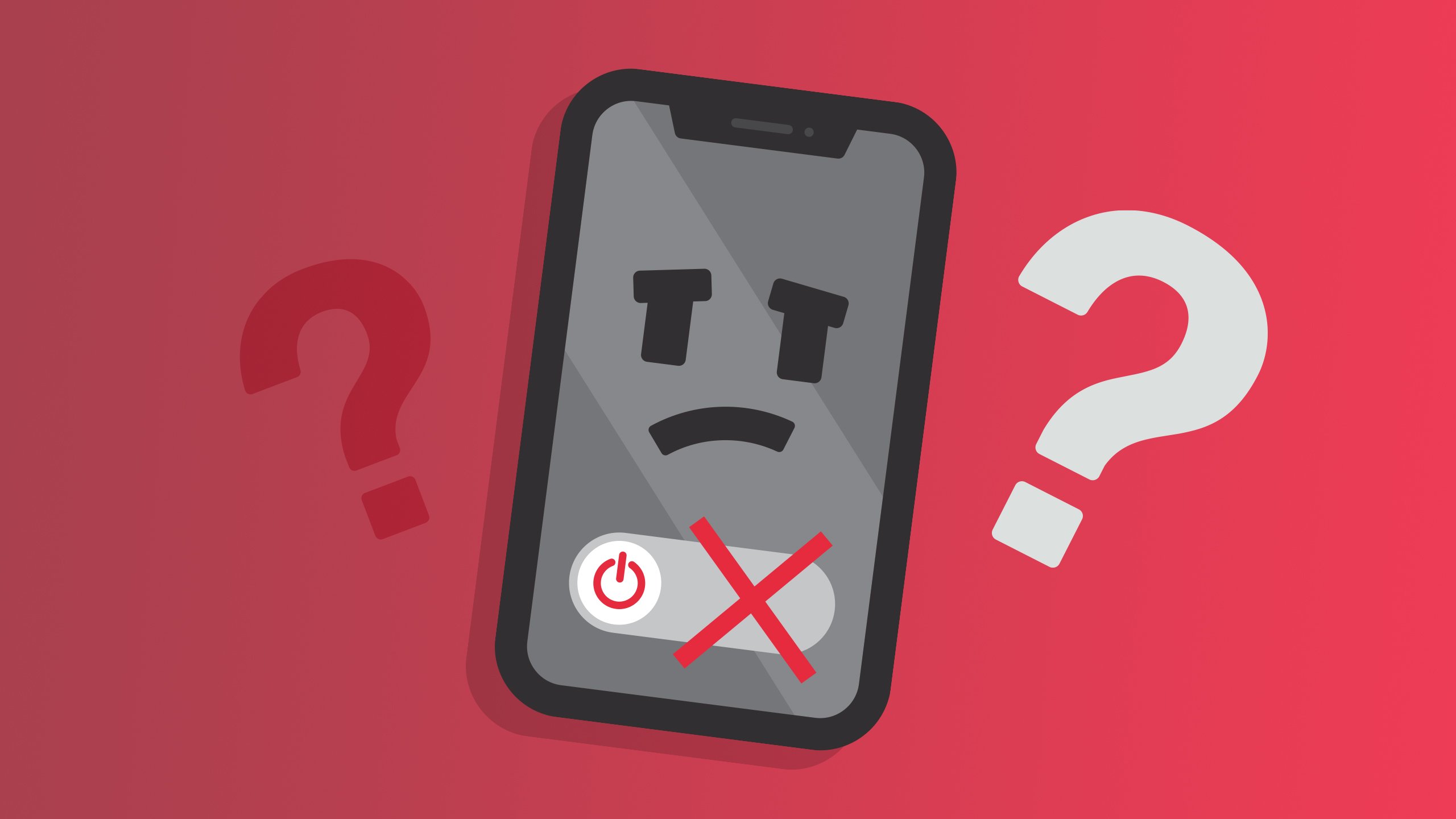 In case, your iPhone isn’t turning on, then there can be various reasons behind this issue. Ranging from basic errors like battery drainage to more sophisticated ones like screen damage. So, let’s check out all the possible reasons because of which my iPhone won’t turn on.

What To Do If My iPhone Won’t Turn On? 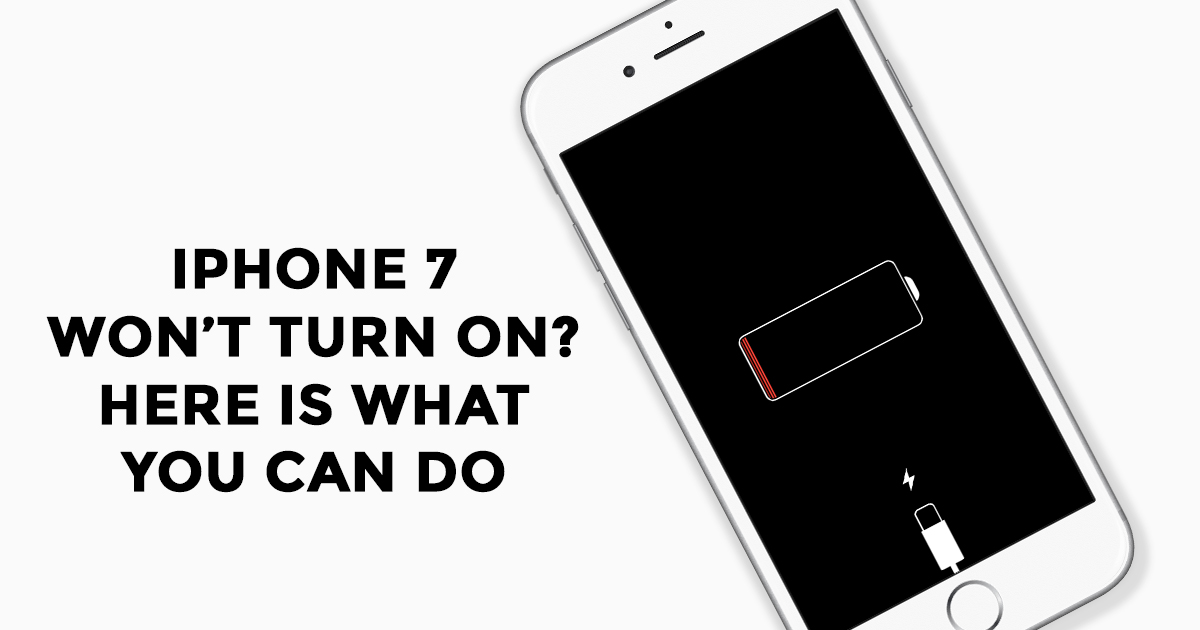 Now that you know all the possible reasons because of which your iPhone isn’t turning on. Let’s check out all the solutions that will bring your iPhone back to its normal state. 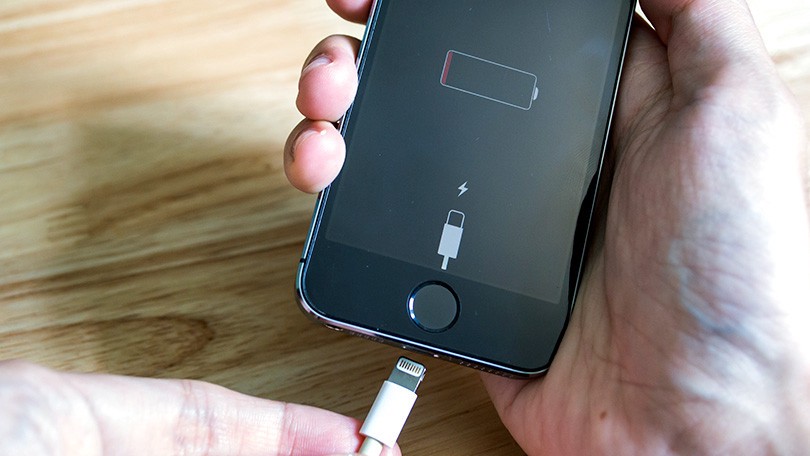 iPhone starts to behave like a dead device if its battery drains out completely. So, if your iPhone isn’t turning on because of a drained battery, then here’s what you need to do.

However, in case you aren’t seeing any sign of life in your iPhone. Then, you are left with only one option, i.e. visiting the nearest service centre.

Restarting the device is the best remedy to fix any minor issue. Even though, it feels like a very casual method to resolve an issue. But on a positive note, it decides whether the issue is big or not. 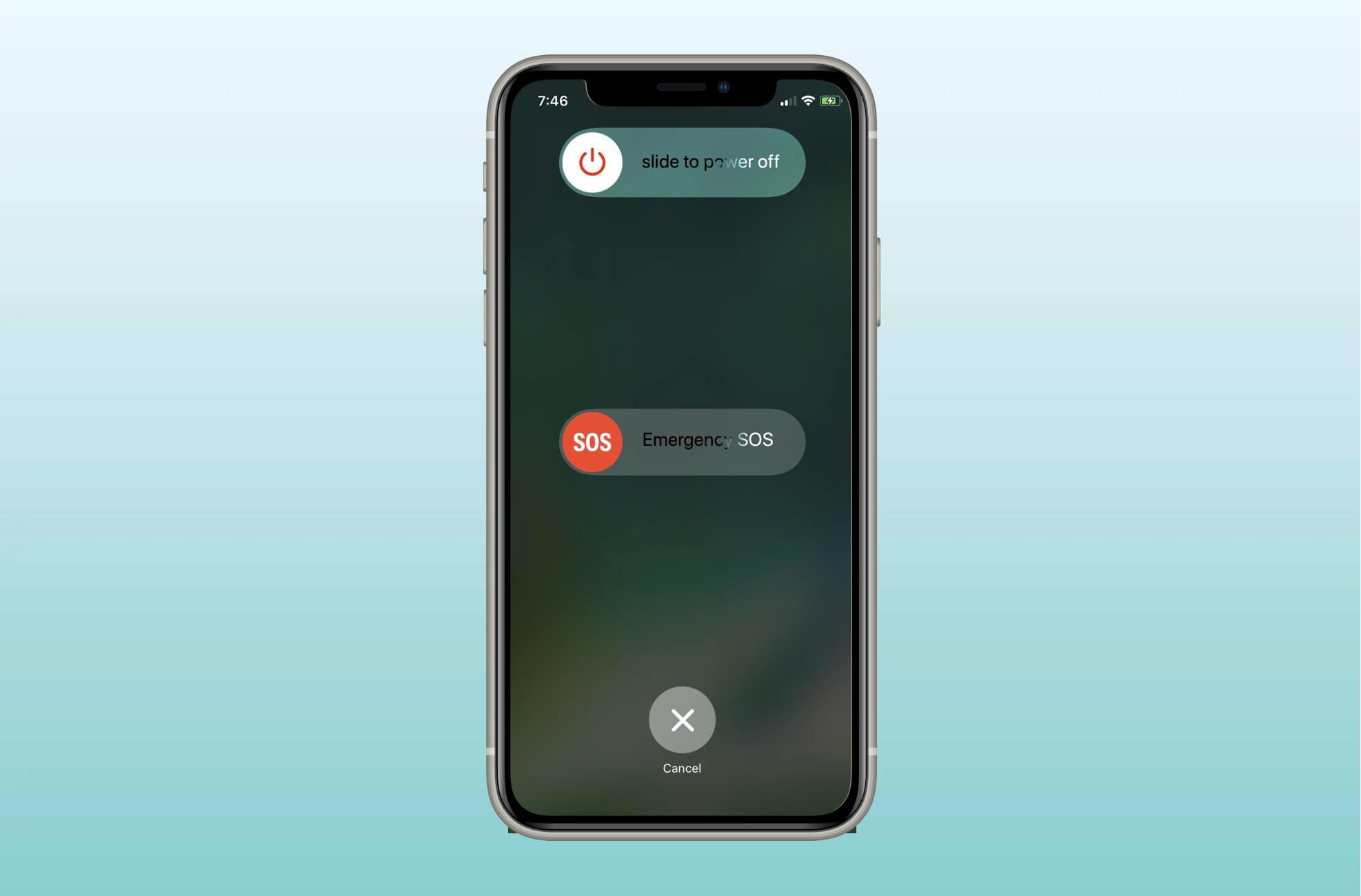 For restarting your iPhone, just hold on to the side button for a few instants. And if you see the slider on the display, then it indicates that the problem was caused because of some software issue and it is now fixed. However, if the slider doesn’t come on the screen, then you will have to do a force restart.

A force restart is another popular feature for which iPhone is famous. It gives you access to restart your iPhone even when the standard restart option is not working. The method for force restarting your iPhone differs from model to model. 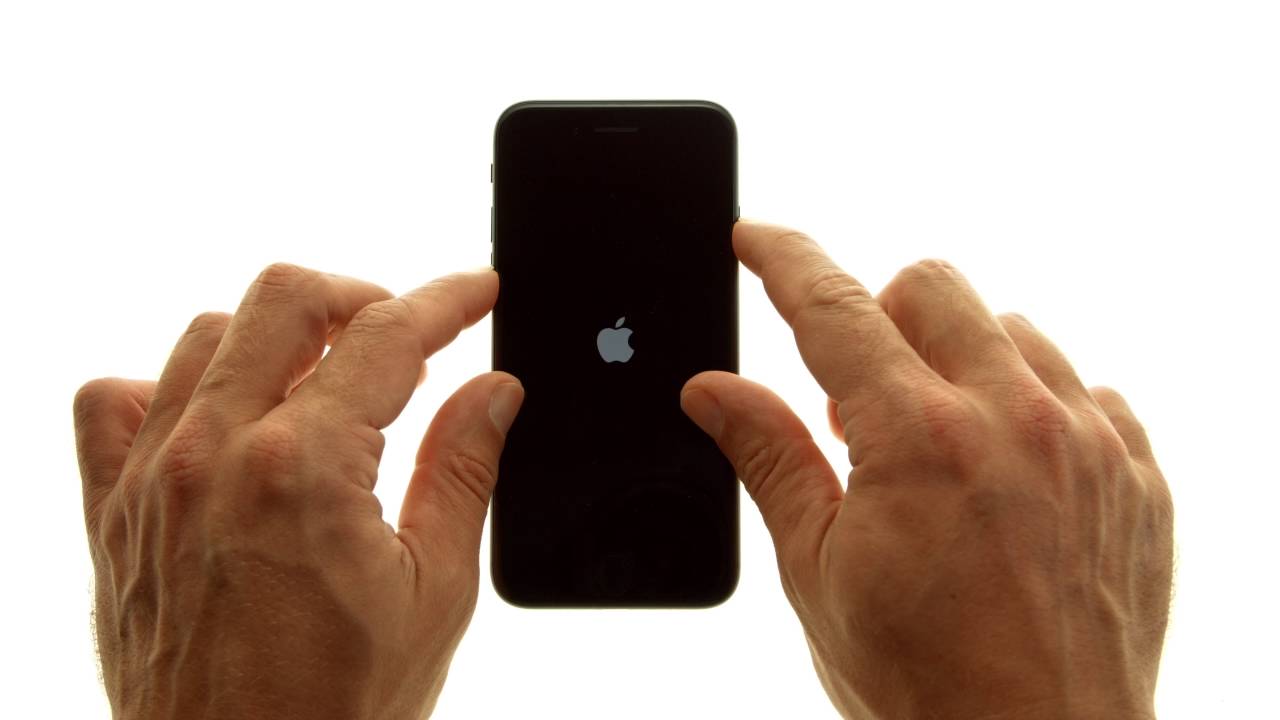 After following the procedure, wait until the Apple logo appears on the screen. If your iPhone was able to restart then it indicates that there was some software issue that has now been fixed. However, if you are still dealing with the issue. Then, it indicates that there is some hardware problem on your iPhone. In this case, you should visit the nearest service centre quickly. 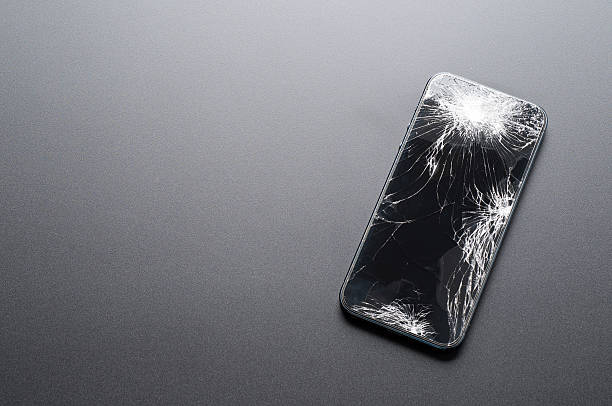 If you have gone through all the above-mentioned steps, and still dealing with the issue. Then, there’s a great possibility that your iPhone display has been damaged. In such a case, look for any physical or liquid damage on your iPhone Screen. And if you come across any, you should instantly visit the nearest Apple store and get the problem fixed. The simplest way to check whether your iPhone has a hardware or software issue is mentioned below:

In this case, you should backup all your data on the Mac, and visit the Apple service.

These were all the possible reasons, alongside their solutions because of which my iPhone won’t turn on. We hope by now you would be knowing the reason because of which your iPhone isn’t turning on. Moreover, if you have any doubts or suggestions regarding this post, let us know in the comment section.