YouTube has recently rolled out the Picture-in-Picture (PiP) feature for iOS users. However, iPhone and iPad users are currently struggling with an issue where the “Music content cannot be played in picture-in-picture (PiP)” pop-up continues to appear and doesn’t go away. 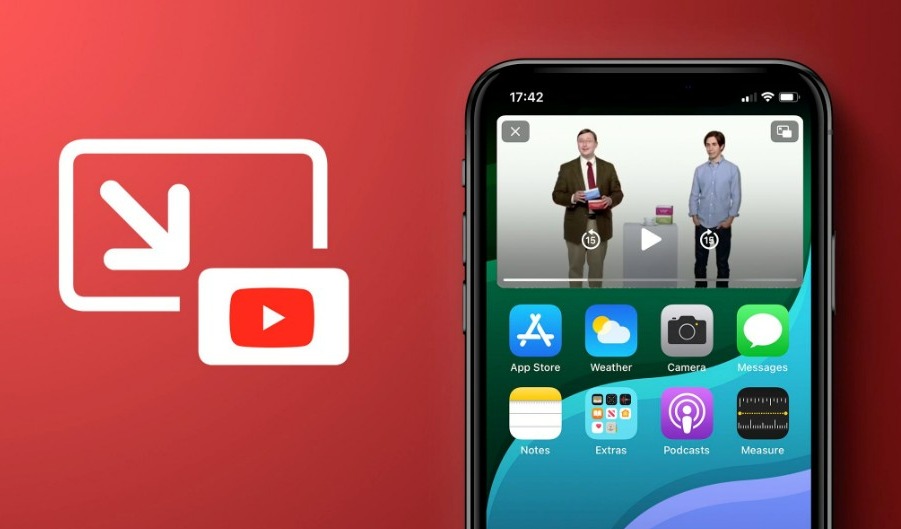 There have been countless reports on Twitter and Reddit where the users are experiencing this error in the last few hours. Neither YouTube nor Google has officially acknowledged the issue yet.

The said feature was previously rolled out on Android only and then later got announced for iOS. A couple of months ago, it was rolled out for testing purposes before YouTube took it away. Now, it’s being rolled out globally but the glitch has been annoying users.

YouTube started rolling out the “Picture-in-Picture (PiP)” feature on iOS on Monday. However, it’s currently available for YouTube Premium subscribers globally. Although it’s available to the users in the US free only for non-music content.

The very useful feature has now become an annoyance for YouTube users on iPhones and iPads. They are facing the frustrating “Music content cannot be played in picture-in-picture (PiP)” pop-up continuously while trying to use the feature. 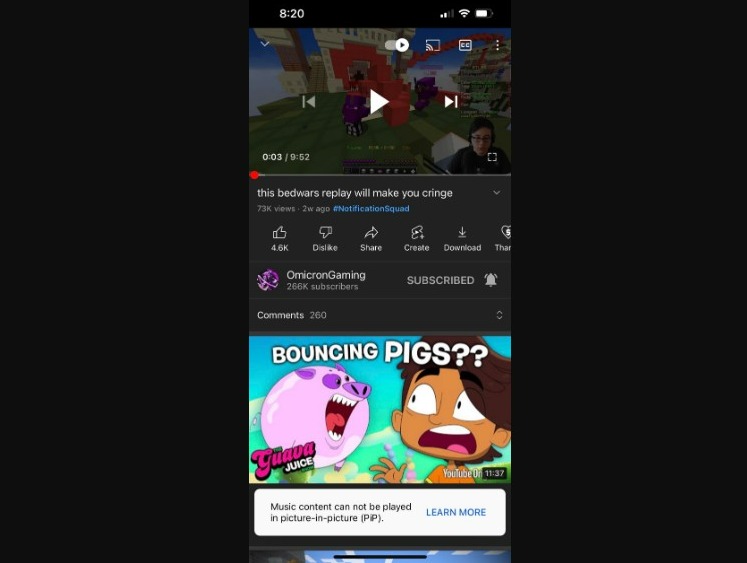 Some users are even experiencing the appearance of this pop-up despite not minimizing the YouTube app. Both free and YouTube Premium users are struggling with the error. It’s not even going away and sometimes makes the app screen struck.

What causes this issue on iOS (iPhone/ iPad)?

YouTube users on iPhones and iPads have been left confused as to what’s causing this annoying issue. Usually, this pop-up is meant to appear when you try to play a music video on YouTube in PiP without having a YouTube Premium subscription in the US.

However, a probable app glitch has been causing this pop-up to appear randomly when iOS users are using the YouTube app. Android users are currently safe from the issue and there haven’t been reports of its appearance on the OS.

YouTube app users on iOS are currently struggling with the “Music content cannot be played in PiP” error and there’s no solid fix available for it. Other users have been sharing certain workarounds that you can try alongside the general fixes.

The general fixes include updating the YouTube app to the latest version, restarting the device, clearing the app cache, and turning off the PiP feature from settings. 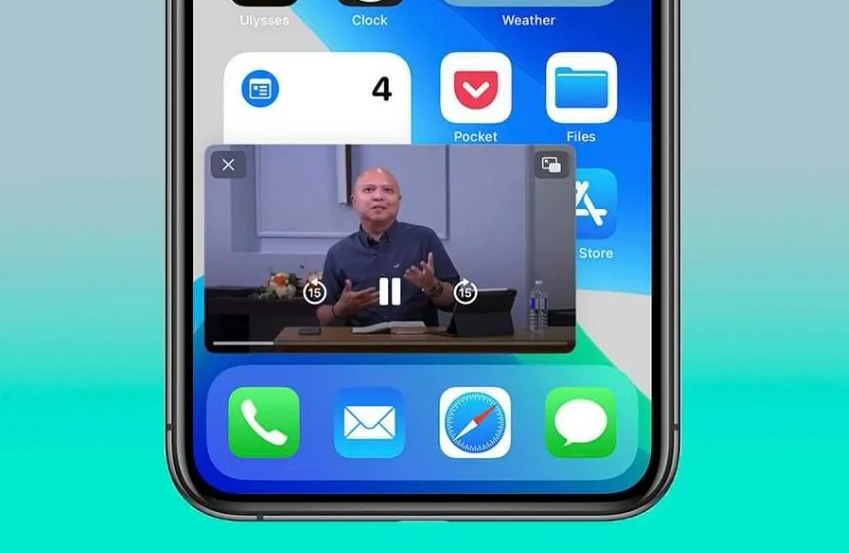 However, some users have reported that the pop-up doesn’t go away even after trying these. One user has come up with a solution that’s known to work for a number of users. You can also give it a shot:

“Another thing I found is that if you pause the YT video before leaving to the Home Screen it shouldn’t pop up,” the user wrote.

He’s suggesting that you need to pause the video you’re trying to play in PiP before minimizing the app and leaving it for the home screen. This way, the annoying “Music content cannot be played in PiP” error message won’t appear.

YouTube has now acknowledged the issue officially. There have been countless reports on social media platforms about the error. Responding to them, YouTube’s official Twitter account has stated:

“PiP was temporarily available on http://youtube.com/new for Premium on iOS, it’s not widely rolled out yet, but we’re working on it, updates to come soon.“

Responding to another user, YouTube said, “We’ve received similar reports of this issue (Music content cannot be played in PiP), & we’re currently looking into it.”

YouTube will officially roll out a fix for this issue soon. We shall wait for an update. Until then, you can try the workaround mentioned above. For now, don’t forget to tag @YouTube and @Google in your reports about the issue on Twitter.

YouTube Rolled out Picture-in-Picture (PiP) for iOS on Monday

In June 2021, YouTube announced that the “Picture-in-Picture (PiP)” will be coming to its iPhone and iPad apps. Two months after this announcement, Google let YouTube Premium subscribers manually enable the feature and try it.

However, that test ended in April 2022, and the feature was taken away from iOS users. This Monday, YouTube started rolling out the PiP feature permanently for YouTube Premium subscribers globally on iOS devices running iOS 15/ iPadOS 15 or higher. 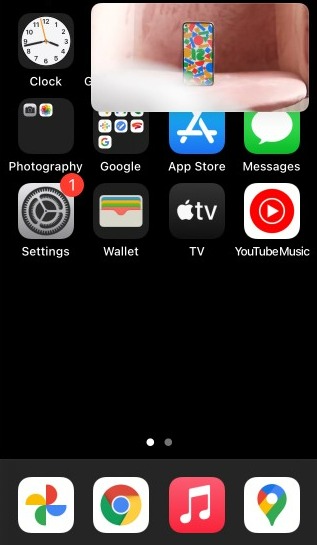 In the United States, the PiP feature is available to both free and Premium users. However, free users can only use it for “non-music content.” The feature is already available for Android users worldwide.

To enable the PiP feature on YouTube, launch the app and go to “Settings.” Go under “General,” and choose “Picture-in-Picture” to turn it on. You can disable the feature in the same manner by moving the toggle to off. 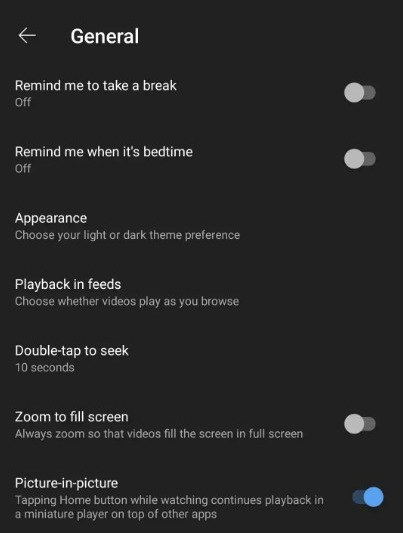 After turning the feature on, you have to play any video on YouTube and then leave the app open by swiping it up from the bottom of the screen. The video will continue to play and won’t stop, unlike previous versions of the YouTube app.

The PiP window is moveable and you can play it anywhere on the screen while using other apps. YouTube is still rolling out the feature and it’s now live on a number of devices.

If you know about any other solutions for the “Music content cannot be played in PiP” issue, feel free to share it in the comments.