Lensa App is the latest AI-based tool to go viral as users are loving its Magic Avatars feature. However, some users are reporting that the Magic Avatar is not loading when they’re trying to use the Lensa AI app. Find out how to fix the problem in this quick guide. 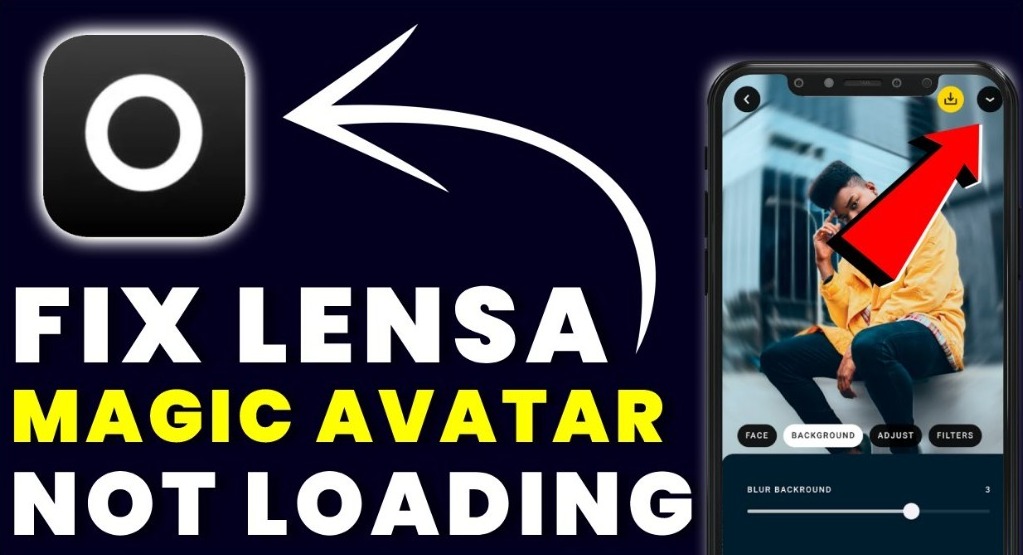 If you are an avid social media user, you would have noticed your friends posting stunning selfies and portraits of themselves in various forms from the past, present, and future. They haven’t mastered any skill but it’s done using Lensa’s Magical Avatars feature.

Unfortunately, the app has started causing trouble for some users as it fails to generate their magical selfies when they upload their pictures and pay for the magical avatars. The only good out of the situation is there are some general troubleshooting methods available.

Lensa app has been here since 2018 but the AI-based photo editing app recently got massively popular after the launch of its “Magical Avatars” feature. This new functionality lets users generate staggering selfies (avatars) using artificial intelligence.

The Magical Avatars are loved so much on social media that everyone is rushing to install the Lensa app and get their stunning selfies. Magical Avatars have gone so viral that users are not even hesitating to pay the app real money. 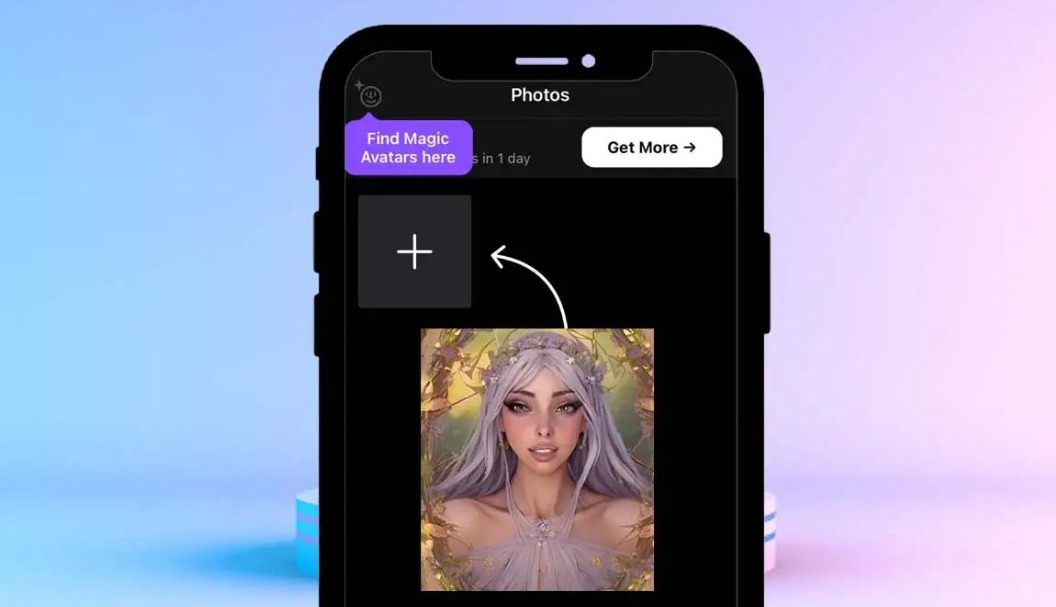 This insane fame has made the app servers unstable due to overload and some users have started experiencing issues. Previously, the wait time wasn’t too long while generating Magical Avatars. However, it has increased drastically now.

A Reddit user revealed that they got a 99-minute wait time while other users encountered error messages like “Upload failed,” “Service Unavailable,” or “Couldn’t find Avatar Pack.”  Due to these issues, the Magical Avatars are not loading on the Lensa app.

How to Fix Lensa App Magical Avatars Not Loading Issue?

If the Lensa app’s Magical Avatars feature is not working for you, here are some general troubleshooting methods that you can try. We have also included the solutions shared by other social media users that have worked for them.

You can start trying the available solutions below one after another until your problem is resolved. Feel free to let us know which solution worked in your case using the comment box.

1. Check for an App Update 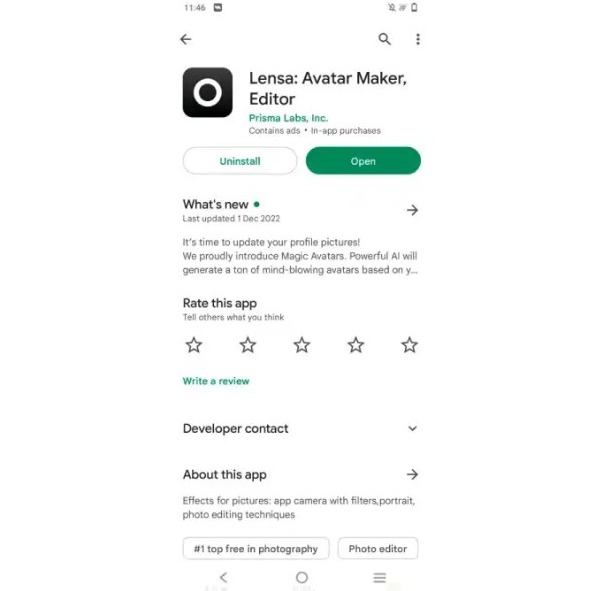 If there is one available, install the update and wait patiently. After that, launch Lensa and see if it’s working fine. If you don’t find an update, we’d recommend uninstalling the app, restarting your device, and then reinstalling the Lensa app from the app store.

2. Check if the Servers are down

Due to the recent surge in users, the servers of the Lensa app have gone unstable as everyone is trying to generate Magical Avatars. This is also the reason that the waiting time to generate AI selfies with Lensa has increased significantly.

The servers are not able to handle the overload well as the procedure requires notable computing power. There are good chances that the app servers were down when you tried generating “Magical Avatars.”

Social media is a good indicator to figure out if Lensa is down or not working. Just search #LensaDown and set the filter to “Latest” or “Recent” to figure out if the app is experiencing issues.

Alternatively, you can use sites like DownDetector to see if Lensa servers are down or not. If they are experiencing issues or downtime, just try using the app at a different time. We’ll recommend using the app early in the morning or very late at night.

That’s it. Now try using the Magical Avatars feature. If you weren’t already logged in, try logging in. You can also try using the feature with a different account if you haven’t paid for the avatar pack already.

4. Switch to a Different Network Connection

One more simple solution to fix the Lensa app Magical Avatars not loading issue is to switch your network connection. If you are on mobile data or hotspot, try connecting through a WiFi connection, or vice-versa.

Make sure your internet connection is fast and stable enough to use the Lensa app. If it’s slow and unstable, you’ll have issues uploading your pictures on the app and you won’t be able to load the Avatar pack, especially if it’s a bigger one. 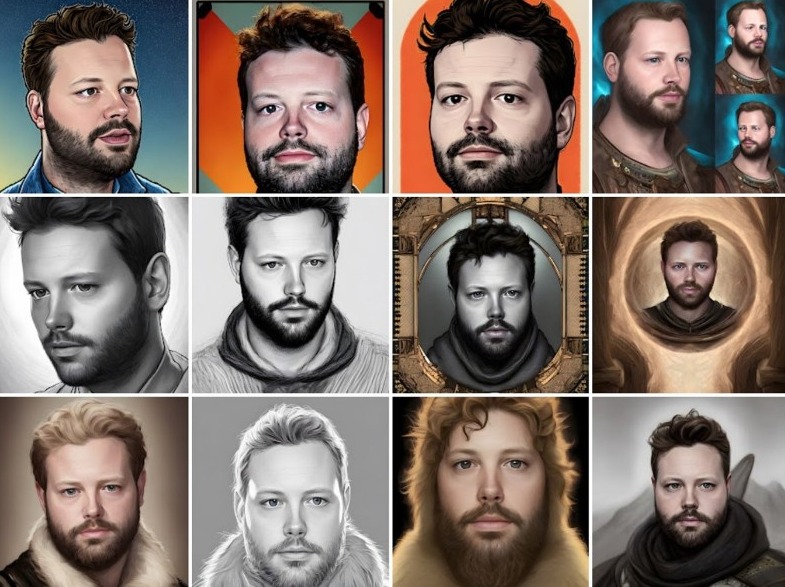 Wait for Prisma Labs to Resolve the Issues

If you have tried all the solutions shared above but the Magic Avatars are still not loading in the Lensa app on your device, then you can only wait for the developers to resolve the issues. The problem is affecting a large base of users.

There is a good chance that Prisma Labs, the entity behind the Lensa AI app, is already working to fix the issues. However, a public acknowledgment is not available at the time of writing. Meanwhile, you can continue to report the issue to fasten the process.

A Reddit user has shared a list of emails you can use to report your troubles to Lensa:

Write an email stating the issues you have experienced and the troubleshooting methods you have tried and send it to all four of the email addresses mentioned above. 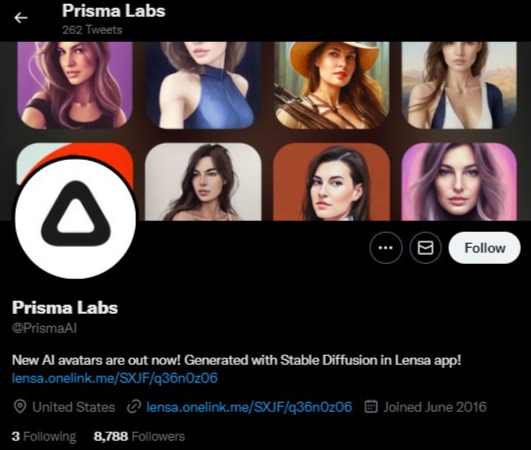 You can also report the problem on social media platforms like Twitter and Reddit. Don’t forget to tag the right handles in your tweets/ posts. Finally, if you know about any working solutions, don’t forget to share them in the comments.