There you are, looking for answers and trying to figure out if Rocket League is cross-platform? Well, hop right in.

Rocket League fans are so curious to find out whether or not there is a possibility to cross-play! We have brought you answers. 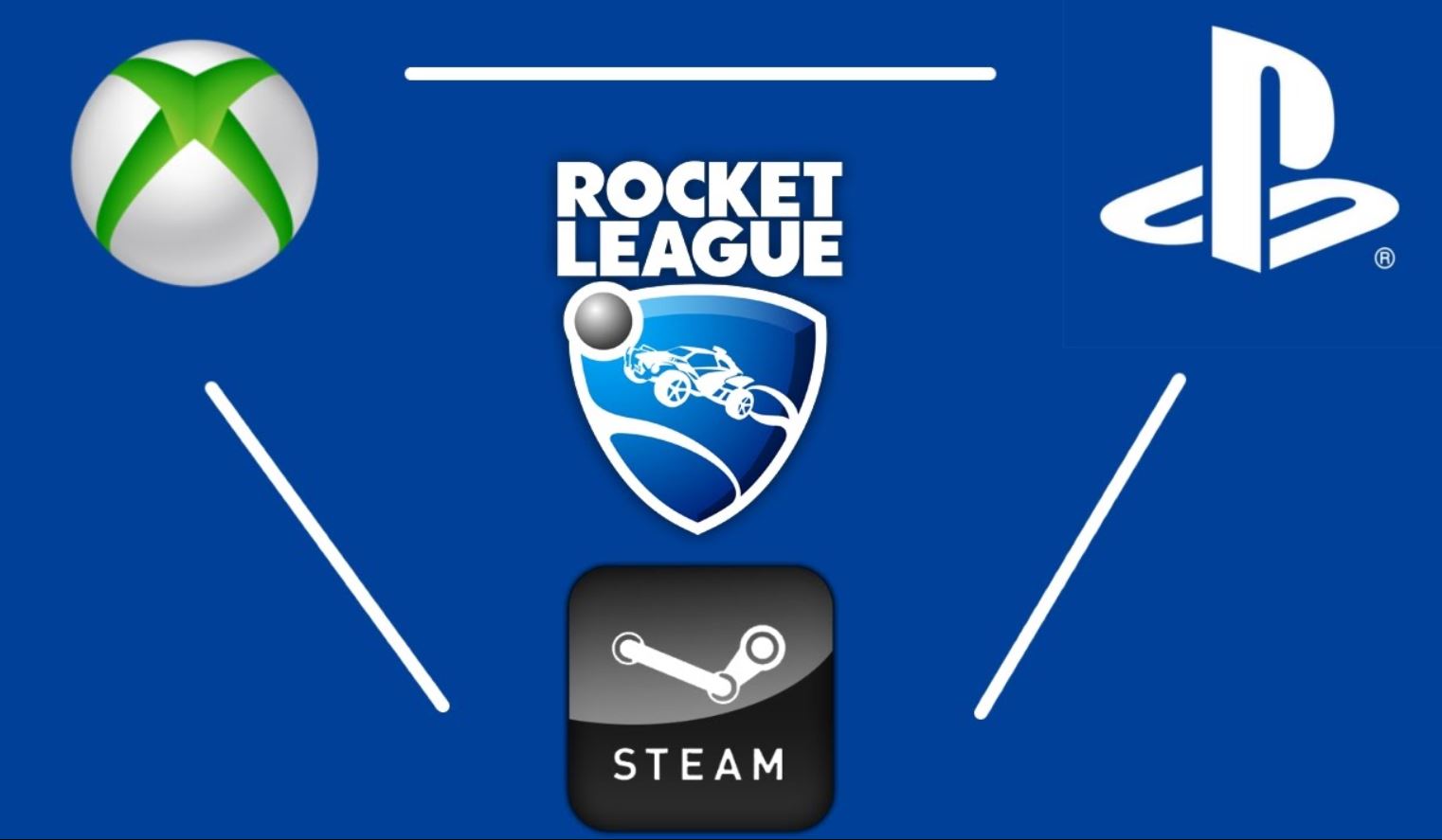 Cross-play in Rocket League is possible. Another great news that follows is, it is completely easy to play. We will tell you ‘how’!

Rocket League by far is one of the finest and hottest games that players are going crazy over.

Just for your information, the game is not ”new’ and it was released back in 2015, which is 6 years from now. The fame to the popularity of the game is because of its ability to allow players to play it for free on the Epic Store.

That’s when more and more players found about it and downloaded the game to actually understand the gameplay. 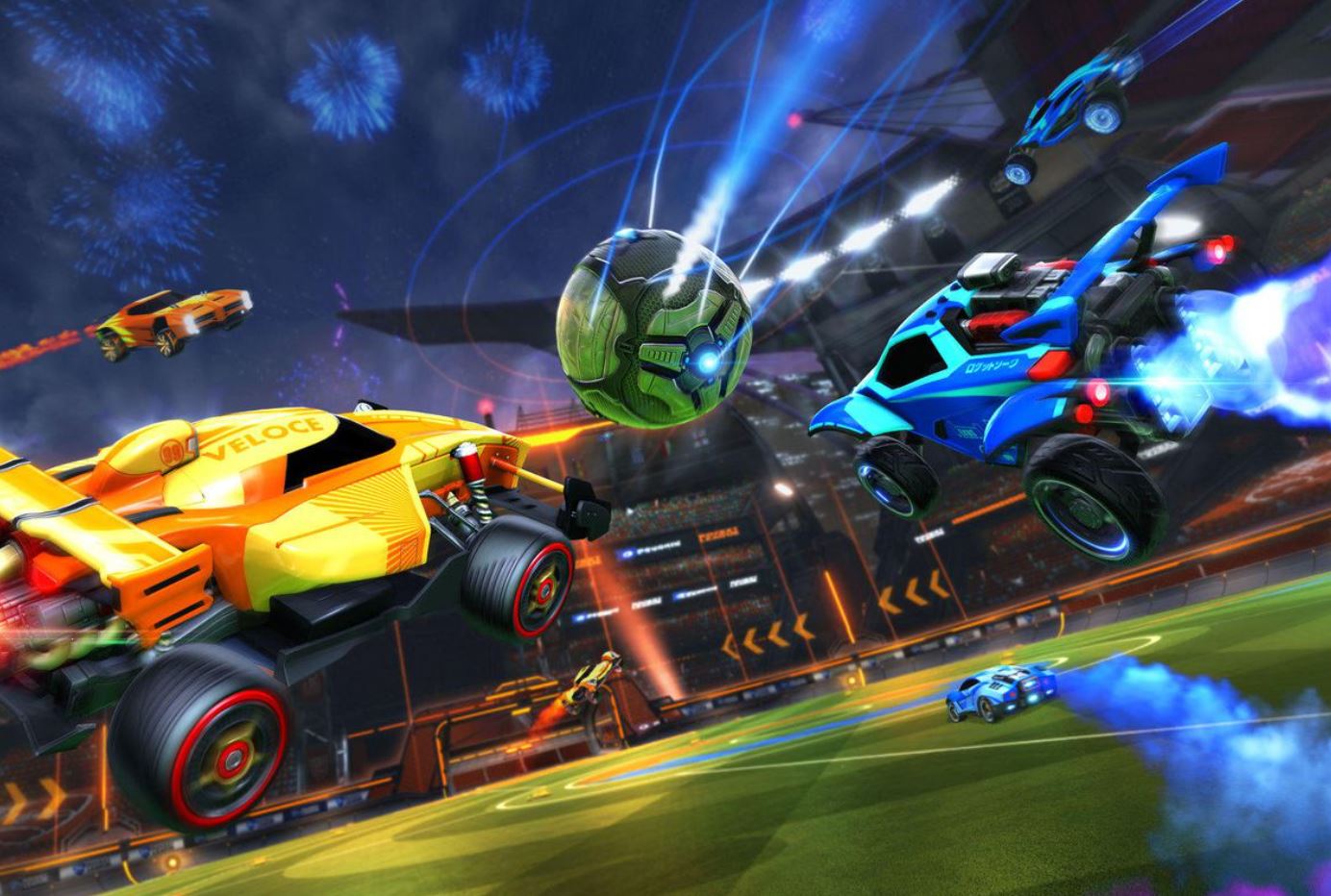 That wasn’t all. Since there’s always a need for more. The queries started brewing related to the gameplay and whether players can play the game with their friends.

Rocket League allows cross-play with every platform, it won’t, however, will be available to download on Steam.

How to cross-play in Rocket League?

The next very commonly asked question is ”how to cross-play in Rocket League”?

We can understand the urge of figuring out the answer. The official website of the platform has pinned down the answers for you. They have also shared the steps that will simply enable cross-platform in Rocket League. 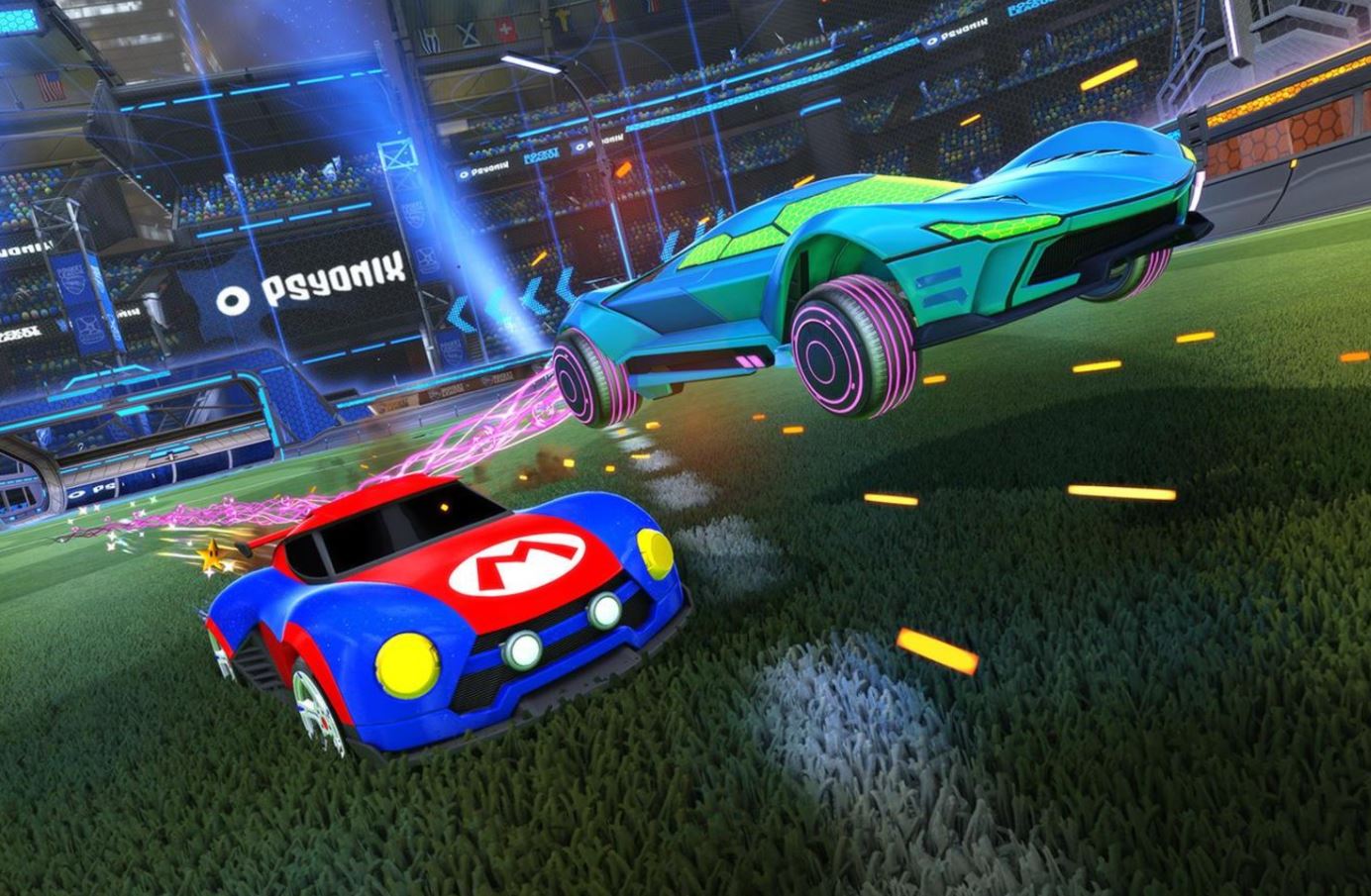 If you still haven’t found answers, below are the steps on how to do it.

Pre-requisite: Make sure that you have your own Rocket ID.

The Cross-play feature in Rocket League has been around since February 2019. Sony also decided to further enable cross-platform on Play Station.

So, if you are playing Rocket League on Nintendo Switch, PS, XBOX, and PC, you can seamlessly do so without any problem at all. 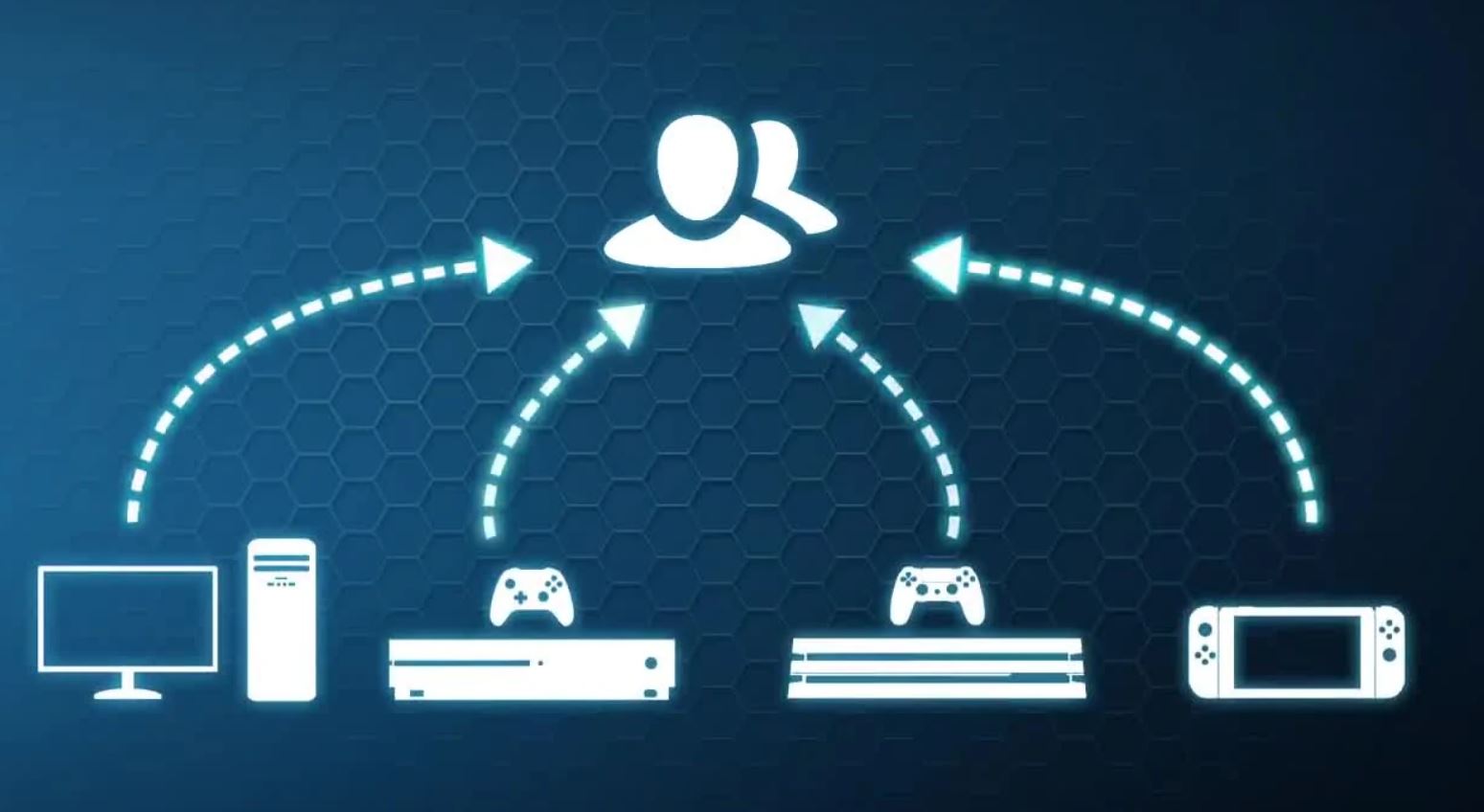 Time to get out there and put your engines on track. Play Rocket League cross-play with your friends and let us know how that feels.