Is Roblox Shutting Down? Here’s the Truth

For years, we have been reading and listening to rumors of Roblox shutting down in 2022. However, the massively popular game-creation platform never addressed them officially.

Now, the sudden downtime of Roblox for more than 48 hours during the Halloween weekend has sparked flames in that evergreen rumor of the platform shutting down. But, are is it really happening with the end of 2022? Find it out here. 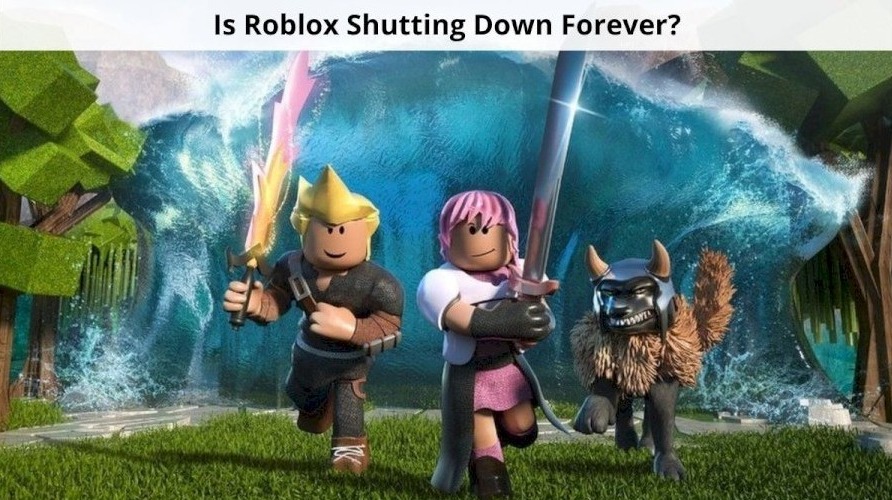 Update: Roblox is now online again after being down for over 48 hours due to unannounced issues.

Roblox is a widely popular game creation as well as playing platform, where you can create or enjoy bloxy games for free. It follows a freemium model where you can purchase luxuries using the in-game currencies or Robux.

Since being established in 2006, Roblox has gained immense popularity over the course of years. As of now, Roblox has crossed the mark of 43 million active users. Their user base has been increasing at a very rapid pace. The reason being Roblox popular among people of all age groups.

Is Roblox shutting down?

Every year, rumors of Roblox shutting down start floating on the Internet. Recently, when Roblox was down during the Halloween weekend, a lot of gaming communities, social media platforms, and forums started having reports of Roblox going down permanently.

However, they were only rumors and had no base support. Roblox went down only temporarily due to certain issues and is back online again. It is not shutting down permanently, and I believe this is not going to happen any time in the near future. 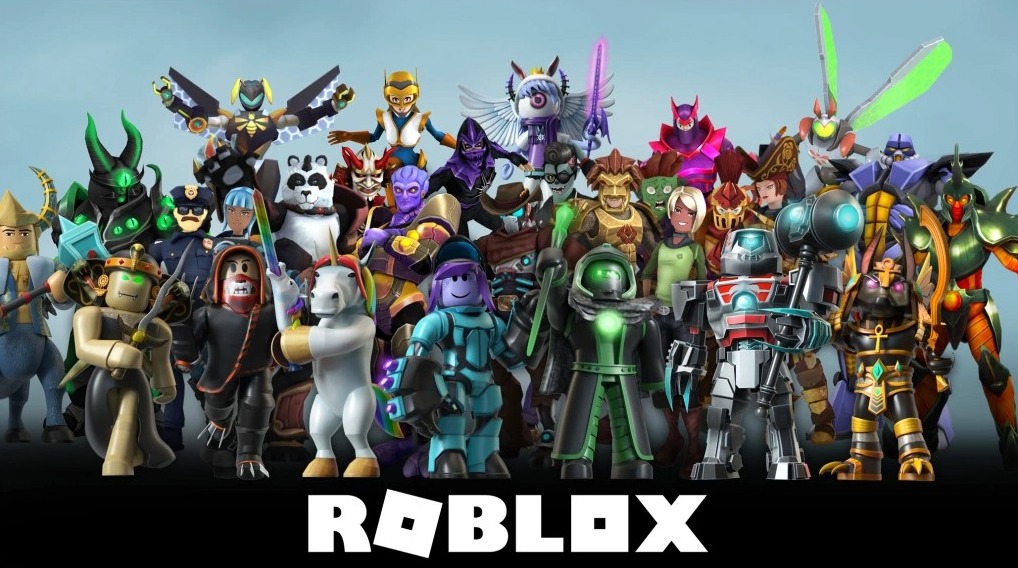 Roblox is not going away any time soon as it is massively popular among the masses. They have recently crossed over 100 million monthly active users, a lifetime revenue of $1 billion, and more than $70 million in payouts to the creators.

Roblox is on the clear path to success and it is not going to stop. Also, the owners have already addressed such rumors in the past and cleared that Roblox isn’t shutting down any time soon.

Let’s set things straight: Roblox isn’t “shutting down.” The same hoax (with a few details changed) goes around every year or two.

Remember: don’t believe everything y’all read on the internet! 😆

Where did the Roblox shutting down rumor originate?

Recently, the Roblox shutting down rumors sparked when Roblox went down for more than 48 hours during the Halloween weekend. It faced a server problem that completely turned off the platform, its website, and even the support pages.

Roblox’s Twitter handle addressed the issue and declared that they have identified an underlying cause, and trying hard to get Roblox up and running ASAP.

We believe we have identified an underlying internal cause of the outage. We’re in the process of performing the necessary engineering and maintenance work to get Roblox back up and running ASAP. Thanks for your patience.

Fans linked the downtime to a big tie-up with Chipotle that allowed the first 30,000 players who visit the in-game Roblox Chipotle store real burritos for free. However, Roblox turned this news down.

Apart from that, the rumors have been originating since 2019. In March 2020, React2424 which is a prank website posting an article about Roblox shutting down to prank the readers. However, some of the innocent readers fell for the prank and believed it to be true. 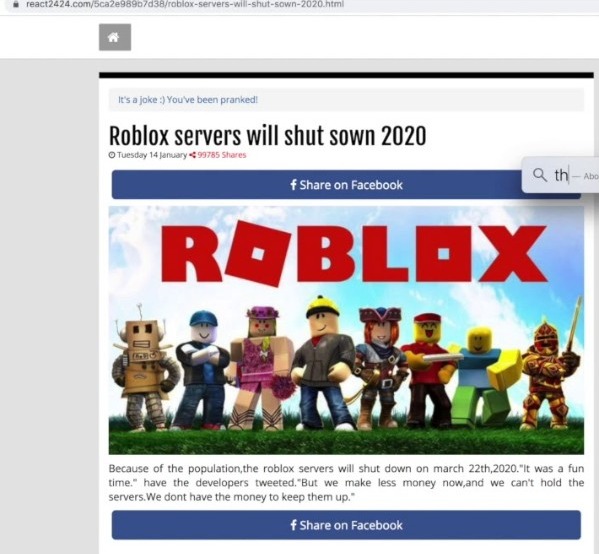 Every year, such instances happen, and people try to conclude that Roblox’s time is over. However, that is far from happening as of now.

Will Roblox ever shut down?

Roblox shutting down is not imminent but we can’t classify it as impossible as well. We have seen major players of their industries like Blackberry, HTC, and various others shut down. So, no one is immortal here.

However, as of now, there is no such threat to Roblox that will force it to shut down permanently. It is thriving and will keep thriving in the real future. It’d be safe to say that it isn’t going anywhere for the next five years, at least, and beyond, hopefully!