Is Nord VPN Safe to Use?

If you are an active user of the Internet, you must have heard Nord VPN in some ads or Youtube Sponsors. Nord VPN is one of the most popular VPNs in the market right now. Being the first one on the list, people are not sure about using it. Some doubts are being raised of its safety. 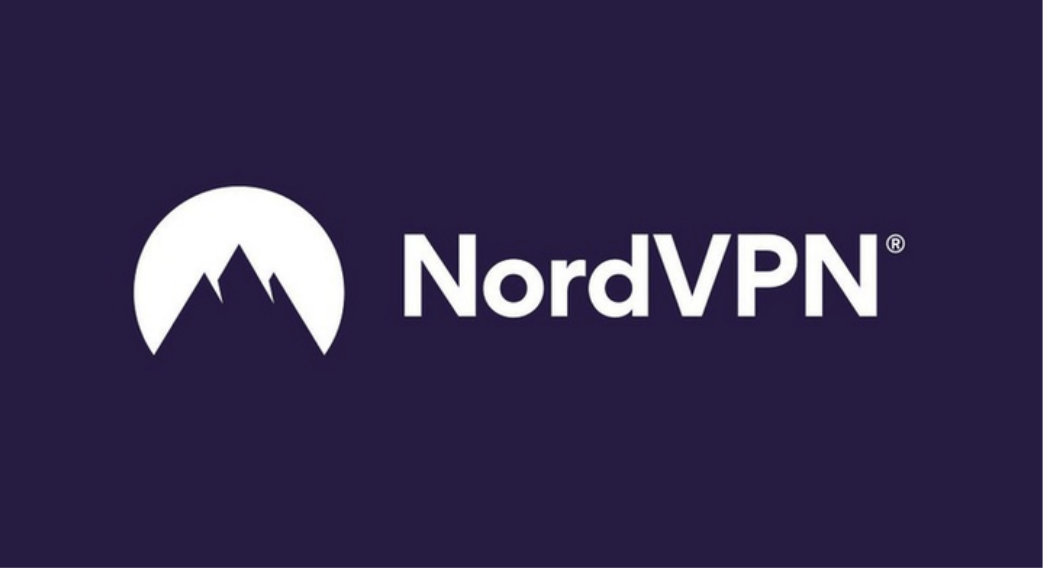 Since Nord VPN is one of the most popular VPNs and is used by 8 Million People around the world, we have decided to take a dig into its security aspects. If you also want to know about its safety and security, read the full article. In this article, we’ll clear your doubts on “Is Nord VPN Safe?”

What is Nord VPN?

Over the web, with so many security and privacy issue, it’s better to use a VPN or virtual private network. The main purpose of any VPN is to change the IP address of the device to any other country. You can put the IP address of Ukraine using a VPN. It is just as important as using antivirus software on your device. 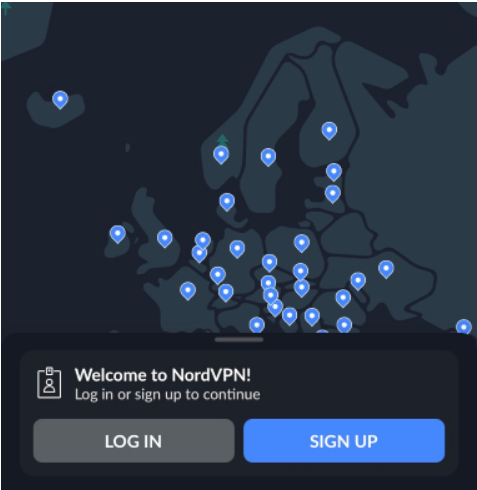 One of the popular VPNs in the market is the Nord VPN. It helps in hiding your IP address from anyone. When you connect to the VPN, all your searches, cookies and history will be concealed from your service provider, Government agencies, and other third-party trespassers. The new IP address you get from Nord VPN is difficult to track and it provides more safety to the users. There are some other features of Nord VPN. Here’s is a list of some perks. 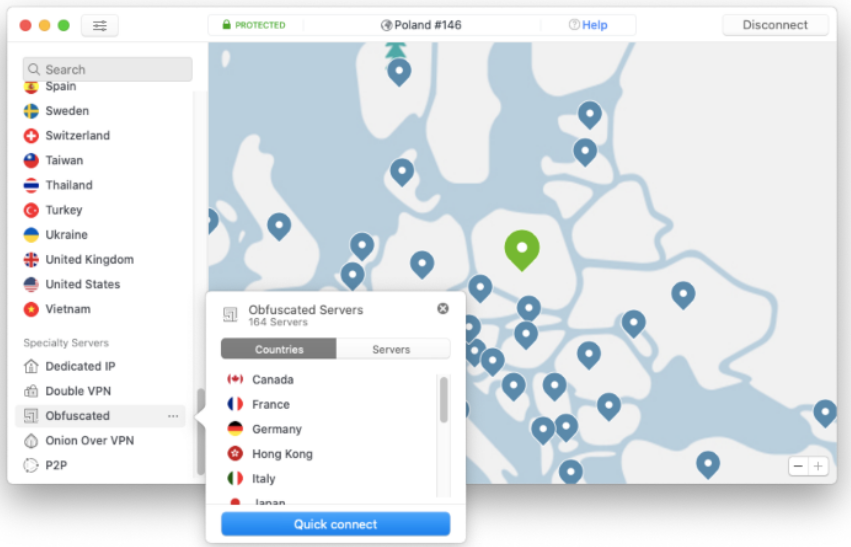 In simple words, YES, Nord VPN is one of the safest VPNs around the world. This VPN giant is situated in Panama. The two main factors which add up to the safety of this VPN are Military-grade encryption and secure tunneling protocols. Also, the Nord VPN’s standard servers run on RAM which makes it even more secure. This is because in RAM every time the server gets restarted, the data is wiped every time. So, your data is not completely stored with them.

You will be surprised to note that the privacy policy is usually audited by independent authorities. And in all the audits, it has been laid that the policies are completely legal and safe. Even from a standard point, the app seems watertight.

Some other features of the platform add to the safety and security of the app. So, we have mentioned some of them below.

Seeing the above features, it is right to say that Nord VPN is safe. All the organizations that have audited the firm have supported that Nord is completely safe. So, you can use the platform without the pressure of it is not safe.