Movavi softwares are certainly familiar to you if you’ve been looking for entry-level video editing software.  Their softwares are well respected by new filmmakers because of its user-friendly design, robust capabilities, and superficial learning experience. 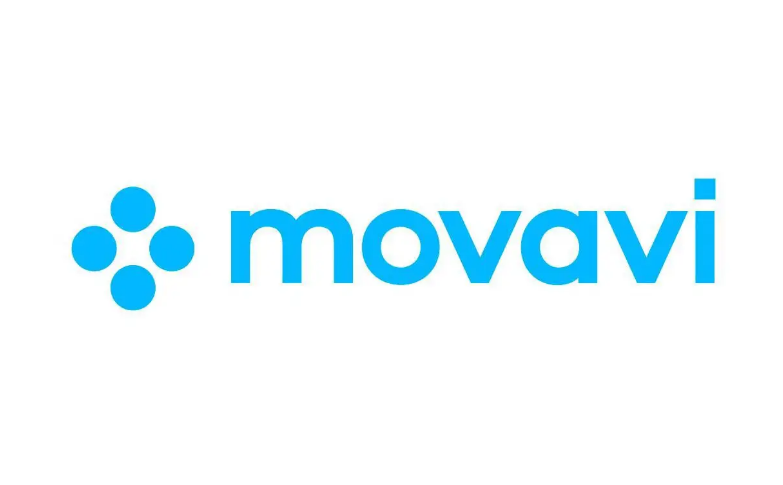 Nowadays, malware is distributed in the disguise of useful software.  People are hesitant to put their confidence in new software. There have been a number of fraud instances where individuals have been taken advantage of. Because of this, there are many who wonder whether Movavi is virus-free or if it includes malware.

In this article, we’ll discuss the legitimacy of Movavi software – Is Movavi Safe? Read to find out.

Russia-based video, picture, and audio editing software company, Movavi was created in 2004. The company’s primary goal is to produce software that makes dealing with video and picture data simple for even the least tech-savvy of consumers. The United States, Japan, and Europe account for the majority of users in the world.

Children, as well as adults, may benefit from using Movavi’s multimedia software since it is simple to use. Movavi was founded in 2004, and since then they have developed a broad variety of multimedia applications. There is a solution for everything from making movies to generating slideshows, and from recording the screen to editing PDF files. Here’s all the software that the company offers.

The company offers more than 20 software as of now. Here are some of them listed.

After inspecting many aspects, we can say that, Yes, Movavi is completely safe to use. We have no reason to doubt the safety of Movavi from any perspective. Their products are safe and secure, with no viruses or other potentially harmful components. But, the app can be harmful if you download it from an unknown developer or website, you must be very careful and download it from its official website only. Since there have been many terrible examples of individuals getting a virus, malware, or even worse ransomware installed on their computers. 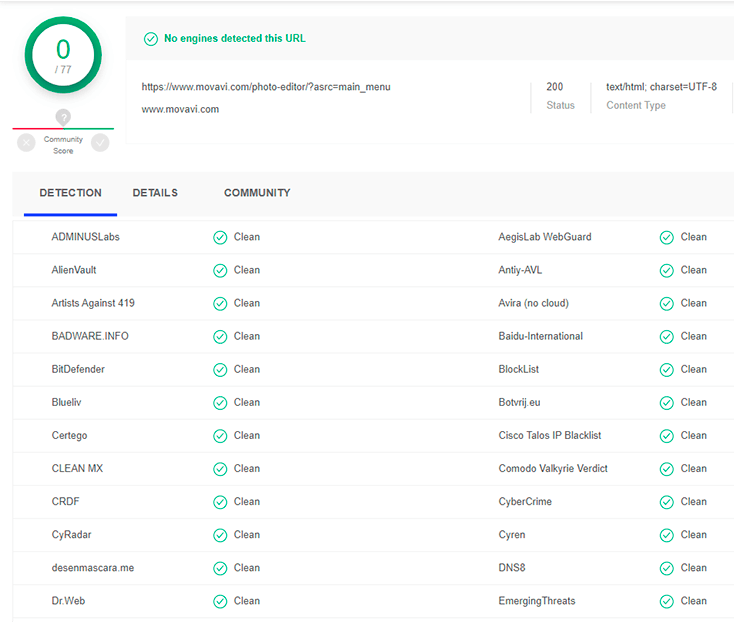 Despite the fact that many of Movavi’s products are available for free, a paid subscription is required to unlock all of the application’s features and performance. As with any other e-commerce site, Movavi’s payments are secured and can be trusted just like any other. As long as you buy it via Movavi’s official website, you don’t have to be concerned about credit card fraud or phishing fraud. 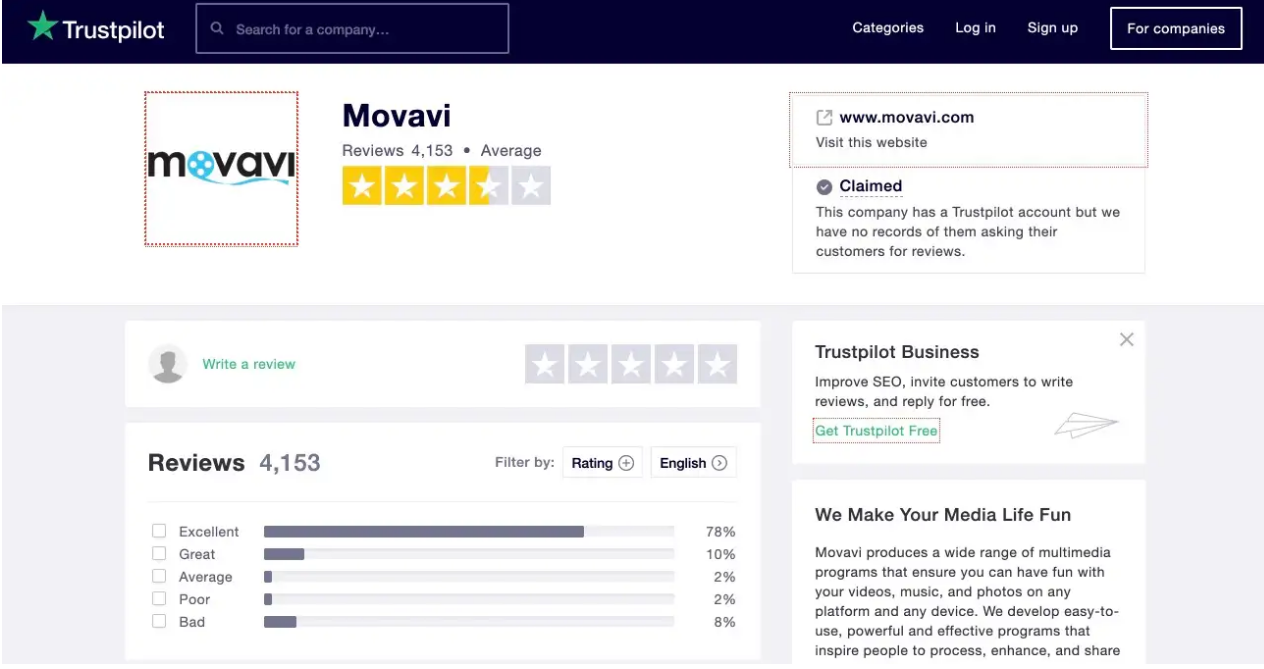 In order to conclude, any company that wants to flourish will include malware in its software at any point, since even a single instance of this might tarnish the good name the company has built up over the years. Of course, Movavi is not an exception, and there is no evidence that their software has been infected by malware. So, Movavi Prodcuts are Safe to Use.