Is Bluestacks Safe for Windows & Mac?

You all know that Bluestacks is considered one of the best Android Emulators in the market. This Android emulator has more than 130 million worldwide users. It is possible that certain antivirus software would flag Bluestacks as a danger to your computer. This poses the following question: Is Bluestacks safe to use? 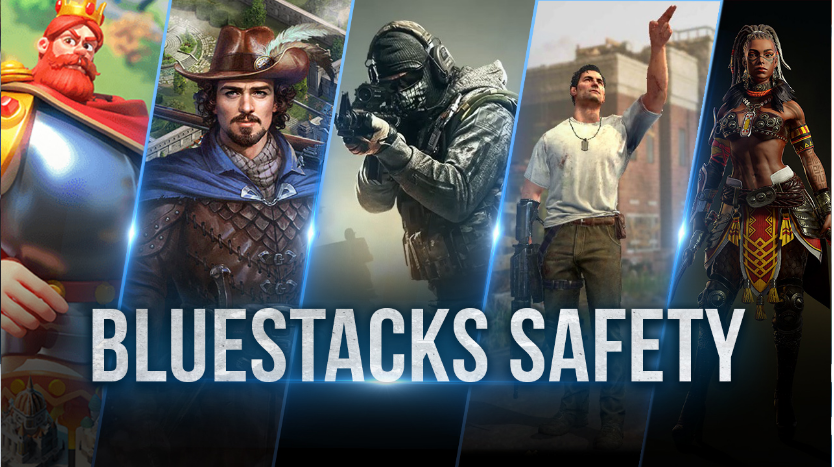 All your doubts will be cleared in this article regarding the safety of this android emulator. In this article, we’ll tell you, is Bluestacks safe?

Bluestacks is an Android emulation tool, as stated above. It’s a tool that allows you to run Android apps on your PC, in basic terms. It is compatible with both Mac and Windows systems. 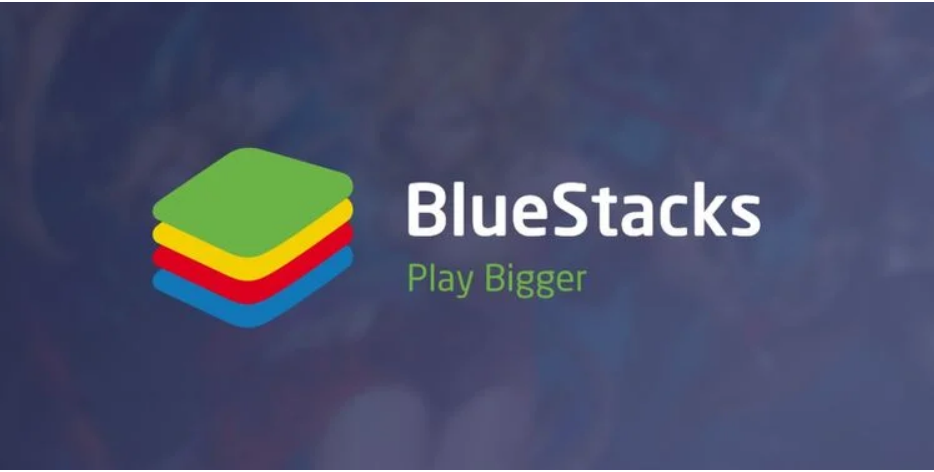 Like Candy Crush, PUBG MOBILE, and Call of Duty: Mobile can be played on Bluestacks. You may also use chat applications like Viber, Facebook Messenger, Discord, Telegram, and WhatsApp to communicate on this android emulator.

Is Bluestacks safe for PC or MacOS?

To be clear, downloading this app is completely risk-free. AMD, Intel, and Samsung all endorse and cooperate with BlueStacks since it is a real firm. The BlueStacks Android emulator has been around for a long time and is widely regarded as an excellent way to run Android apps on your PC. 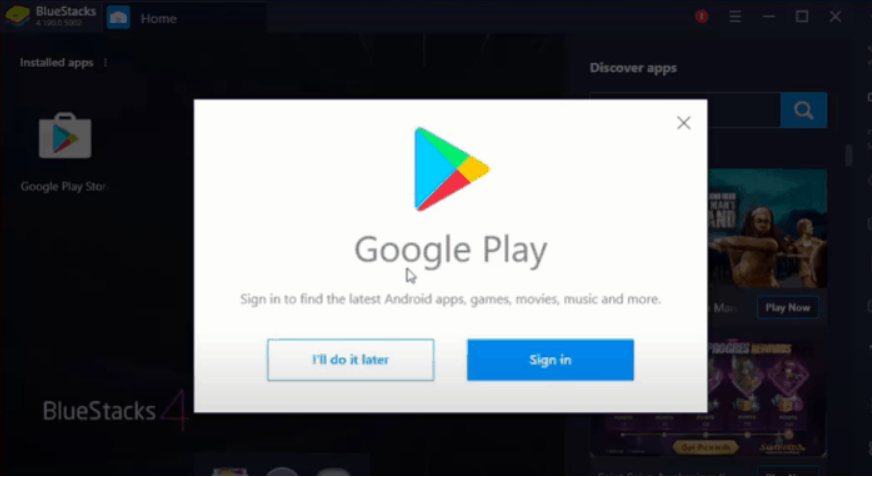 Why Bluestacks is termed as malware during Installation?

Some antivirus programs may detect the installation of Bluestacks as malware. The prompt is most likely a false alarm if Bluestacks was downloaded straight from its official website.

First, disable real-time protection on your antivirus or Windows Defender and then proceed with the installation if you are facing this issue. After the installation, you can re-enable the antivirus for usual usage.

The Bluestacks emulator has been categorized as malware by various antivirus programs since it writes files to the Windows folder, alters the registry, and has certain anomalous .dll files that facilitate virtualization. However, legitimate virtualization apps like Bluestacks rely on these aspects to function.

So, in short, you don’t have to worry about these false prompts. You can simply install this android emulator without worrying about the security.

Bluestacks is a completely safe app to use. You can use Bluestacks for any kind of work without worrying about security.

BlueStacks is a good option if you want to safely run Android apps on your PC. It’s from a reliable source, and it’s routinely updated. The only thing you have to keep in mind is to download it from the official website.

This being said, I hope you found the article helpful. Do let us know in case of any doubt.