The gaming world has evolved so much that there are infinite gaming options available for users. One such role-playing video game is Ark.

Not at all being biased towards one, there are so many games out there. But ark is the undisputed king, guys. An option that you can easily rub out with your friends and family whenever you want.

Ever since the game was released, its popularity saw no bounds. There are so many things that this game lets you do like fights, raises, and you can even mount dinosaurs.

Let me tell you this, this fighting, raising, etc is not everything that you can expect from the game. The gameplay is super fun and it keeps you hooked for the longest. Another solid reason why it has such a strong and huge player base.

This brings us to our question about the game having a cross-platform. Obviously, from a game so popular as this one, there’s a reason to expect, right?

So, let’s quickly sort the whole thing out.

Well, there is a major difference between a platform being cross-platform and cross-generation.

Cross-play multiplayer gives the privilege to the players to play the game with their mates. That means, regardless of the platform your friend is playing the game on, you can play with them. This is possible as long as both of you are using the updated versions of the game. 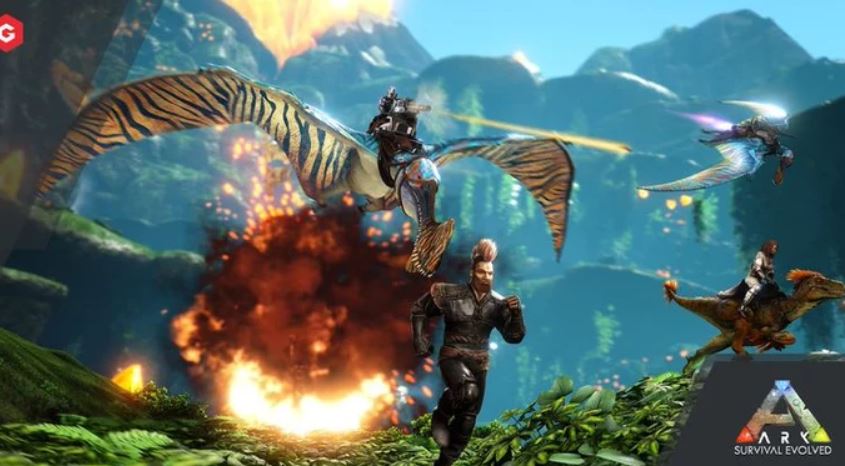 That’s the major difference between the type of modes.

Coming to the point now. 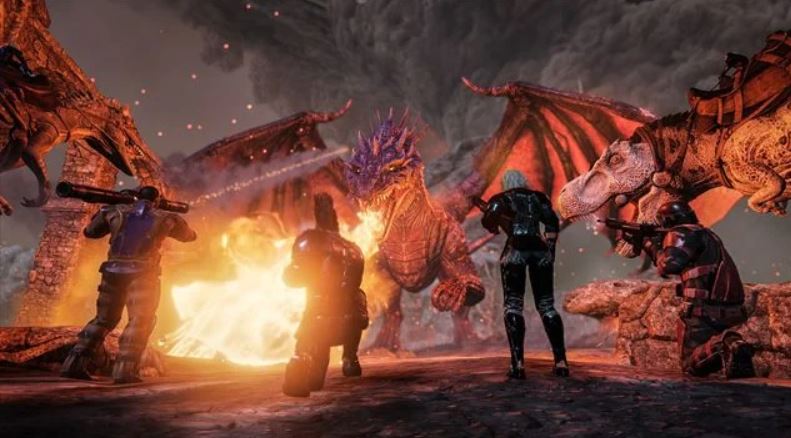 Is Ark cross-platform or cross-generation?

The game is evolved and is available on so many different platforms. They include Playstation 4, Xbox One, Google Stadia, Android, Windows, Linux, and iOS.

The game is available to play on so many platforms right now that expecting a cross-play is obvious.

Unfortunately, right now, cross-platform or crossplay is not possible. Every single platform has its own limitation and that’s how it has been going. 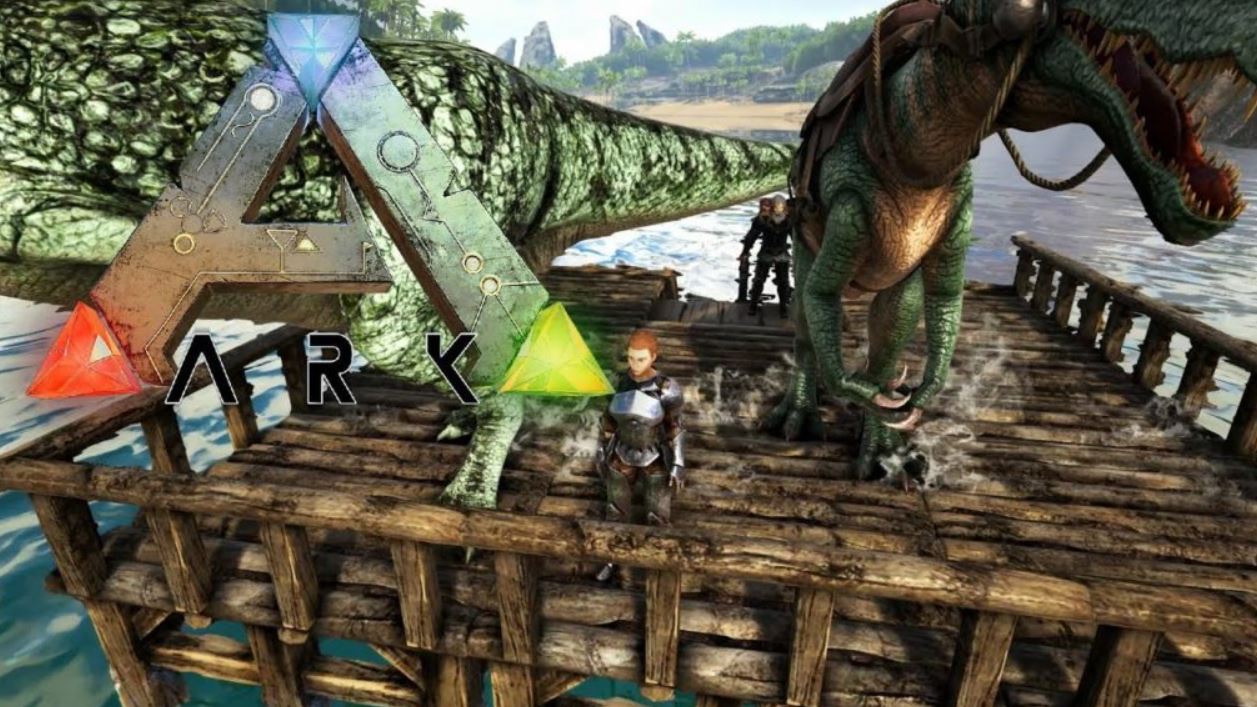 Right now, the cross-generation multiplayer is supported by Ark. For cross-play, there are limitations, let’s have a look.

That is all it has right now.