The iPad generation is updated by Apple at least once a year. It’s easy to be confused by the sheer number of iPads on the market today. If you were hoping to purchase one of these useful gadgets, the large number of iPads may disappoint you. Don’t worry, we got you covered. 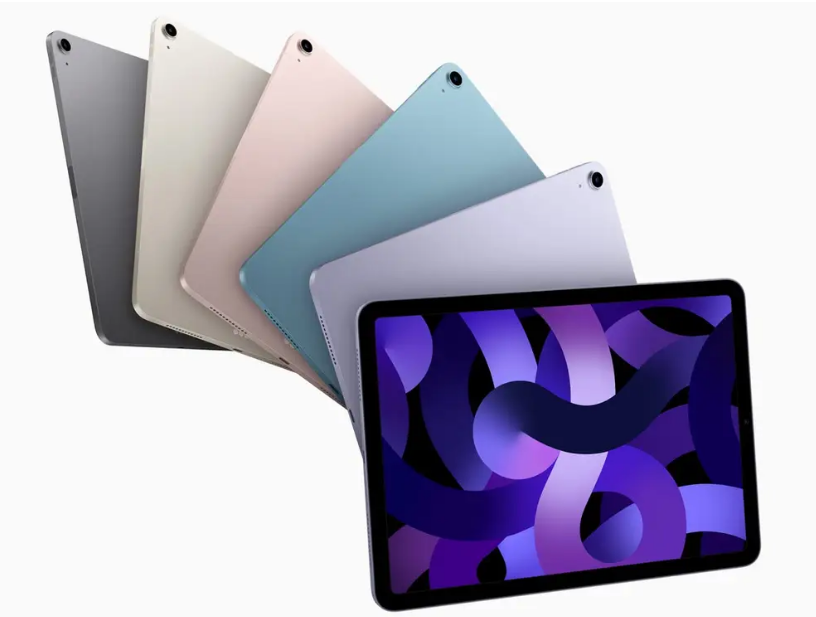 It’s a bit more difficult to keep track of which iPads are newer and which are older since each new iPad isn’t given a sequential number like the iPhones. People buying iPad Mini, or Pro makes you wonder which one is better or newer. So, here’s a list of all the iPad generations to date.

When Steve Jobs introduced the first iPad on January 27, 2010, he effectively launched a new category of portable computers. The iPad Pro, iPad Mini, iPad Air, and iPad line are the four iPad models available presently, and they each have their own unique strengths and market niches. The iPad Pro will have more processing power and display area than the iPad Mini or iPad Air, which are designed primarily for mobility. The basic iPad is Apple’s entry-level tablet, designed for a wider range of tasks.

The iPad is a versatile device that may serve as either a laptop or an iPhone, depending on the situation. The Apple M1 processor inside the newest large-screen iPad Pro makes it more powerful than many laptop PCs. The distinction between tablet and computer is further blurred with the newest version of iOS, which enables compatibility for a keyboard and mouse (or Apple’s proprietary Magic keyboard with a built-in touchpad).

Continue reading for a complete rundown of the various iPad models and generations.

Now that we have an overview of what the iPad is and its 4 generations, let’s lets see the models they offer. 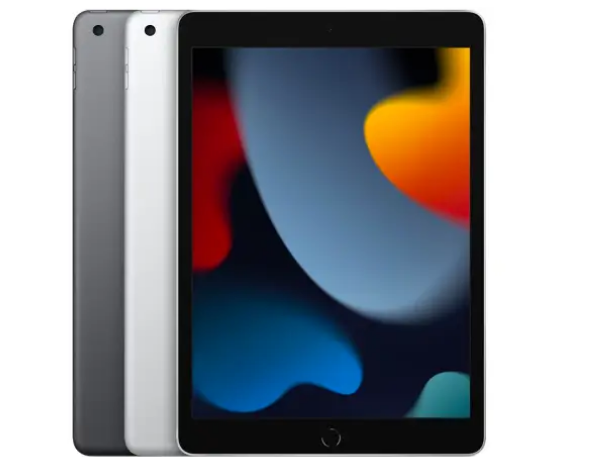 iPads are a brand of tablet computers developed and sold by Apple Inc. On January 27, 2010, Apple CEO Steve Jobs revealed the first iPad at a special event, and the device was launched to the public on April 3, 2010. The first iPad was released in 2010, and subsequent versions included the iPad mini in 2012, the iPad Air in 2013, and the iPad Pro in 2015.

The virtual keyboard and other user interface elements are designed to work with the device’s multi-touch screen. Wi-Fi is included on all iPad models, and cellular data service is an option for the costlier variant. Over 360 million iPads have been sold by the end of 2017. Here are all the products of the iPad line. 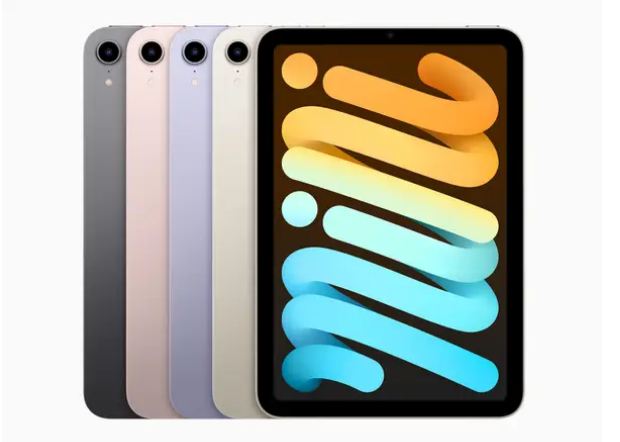 The next generation of iPads was the iPad Mini Line. The first iPad with a smaller screen size than the usual 9.7 inches, the 7.9-inch iPad was released on October 23, 2012. Here’s the list of all iPad Mini models. 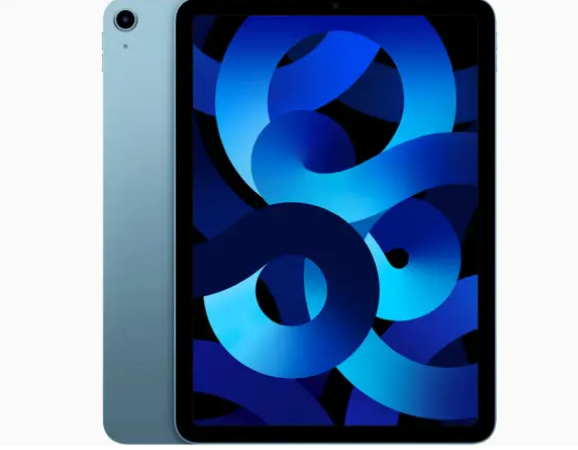 The next generation of iPads was the iPad Air line. It is a premium lightweight series of Apple iPads. The first iPad Air was lighter, and more powerful than its predecessors. Here are all its models. 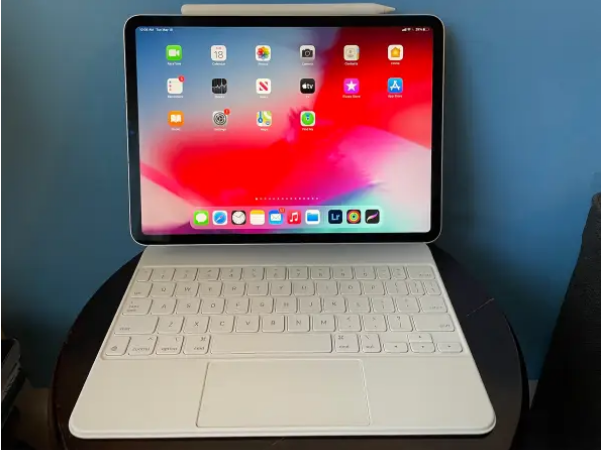 Apple Inc.’s iPad Pro series is the best of the best in the line of iPads. As the successor to the iPad Air 2, it was officially unveiled on October 9, 2015, and made available to the public on November 11, 2015. Since then, it has expanded into its own product line, complete with a smaller, more portable device and a bigger, more powerful 12.9-inch screen.

These are all the generations of the iPad series and its models. I hope you got an idea about all the iPad Generations. Now, you can choose which generation of iPad you want to buy.