Icebergify: How to Create Your Spotify Iceberg?

If you’ve seen the strange Spotify icebergs floating around featuring musical artists from top to bottom on Twitter and other social media platforms, then you are not alone. I was also confused but then brief research led me to a website called Icebergify. Now I can explain how you can create Iceberg of your most listened to Spotify artists with Icebergify. 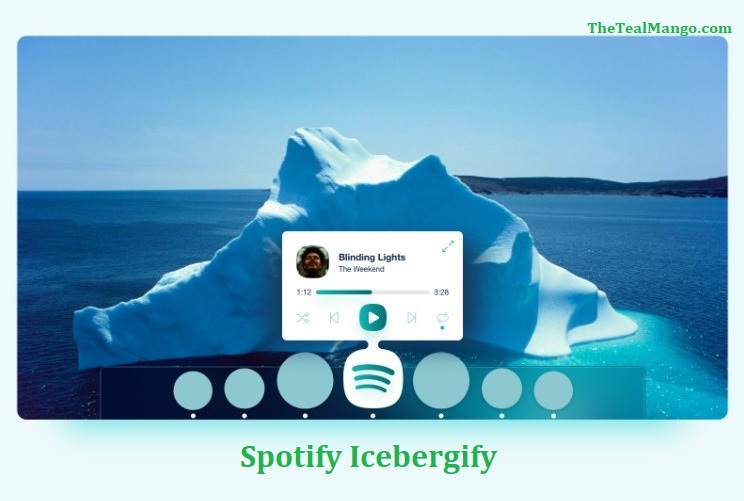 Different types of trends take birth on social media and then thousands of people adopt them frequently. Spotify Icebergify is the latest one to join the list after the huge popularity of the Spotify Pie Chart that went viral recently.

The Spotify Icebergify lets you create an iceberg featuring the artists you listen to most on the music streaming platform. Popular names like Taylor Swift, Justin Bieber, Ed Sheeran, and others are usually on the top while the lesser-known names are sinking in the ocean.

What is the Spotify Icebergify?

Spotify Icebergify is an online tool that lets you create an Iceberg featuring your most-listened-to Spotify artists from top to bottom. It is also known as the “Spotify Iceberg Chart Generator.” The most played ones are placed on the peak and there are lesser-played names as you move down.

This iceberg is created using a brilliant website called “Icebergify.” The website is created by Akshay Raj, a Rice University Computer & Dat Sciences freshman. He claims that he has no plans of monetizing the site or collecting data for any other purpose either. 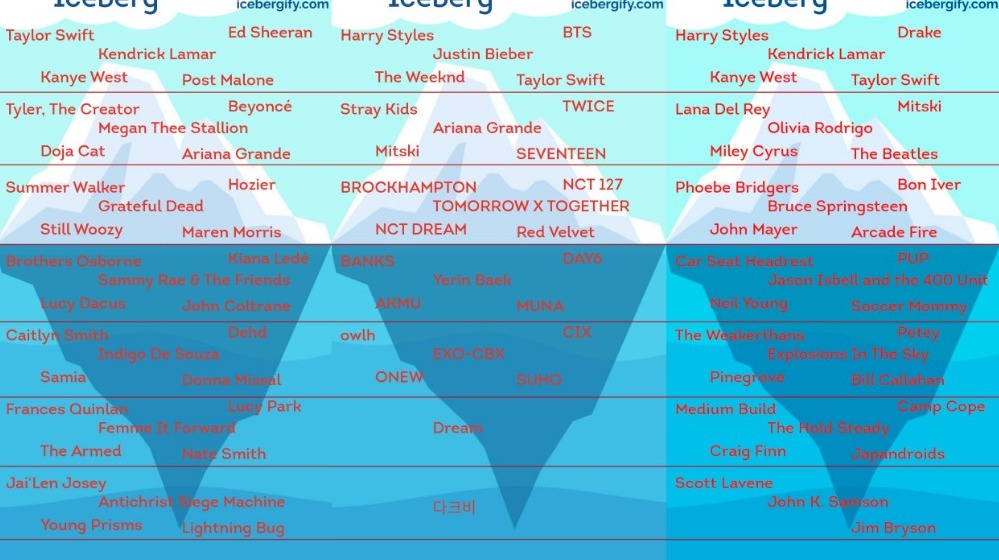 The website is created to let users know what artists they’ve been tuned in to regularly. It traces your Spotify listening habits through the app data to create an Iceberg with your favorite artists ranked by popularity.

How does the Spotify Icebergify work?

The Icebergify website creates an “Iceberg” of your most-listened-to Spotify artists and ranks them by popularity. Your favorite mainstream artists will find their way to the top while the less popular names are floating in the blue ocean.

The website collects data from your top 50 artists in your short-term, medium-term, and long-term listening trends. After that, it ranks the artists based on popularity on the iceberg. It takes streams, shares, saves, likes, and followers into account. 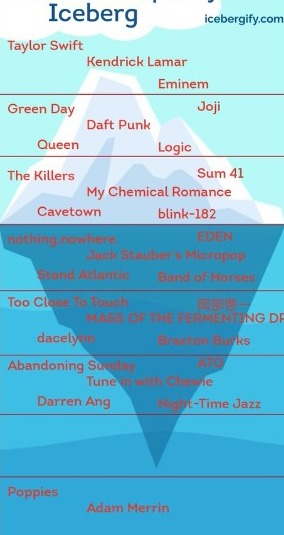 That’s why the widely known names like Beyonce, Taylor Swift, Harry Styles, Ed Sheeran, and others are always on the top. Whereas, names like Glenn Fredly, Hauser, etc, are at the bottom of the iceberg.

How to Create your Own Spotify Iceberg? 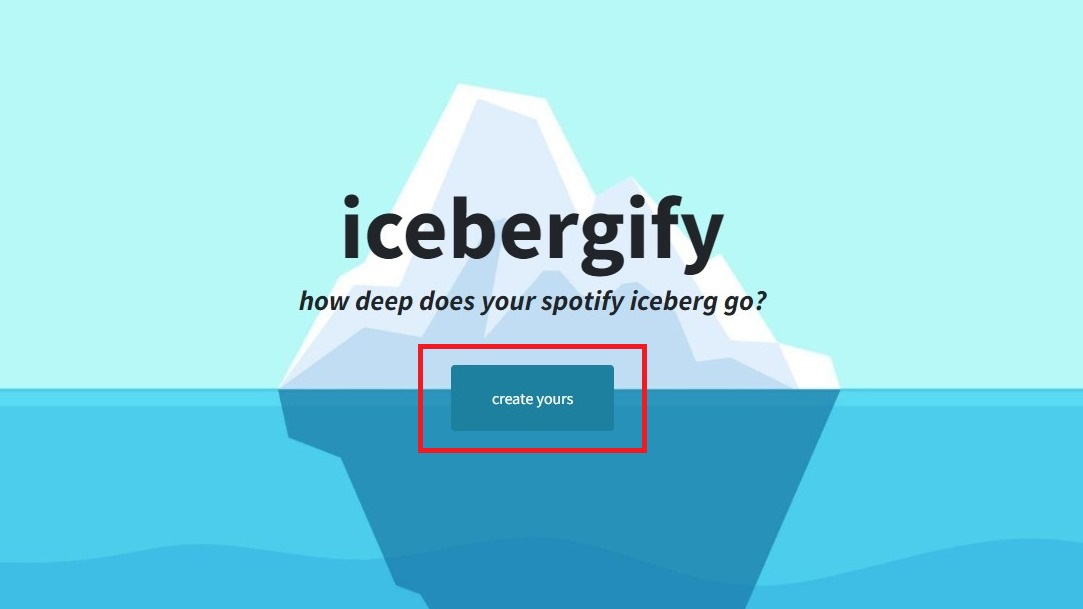 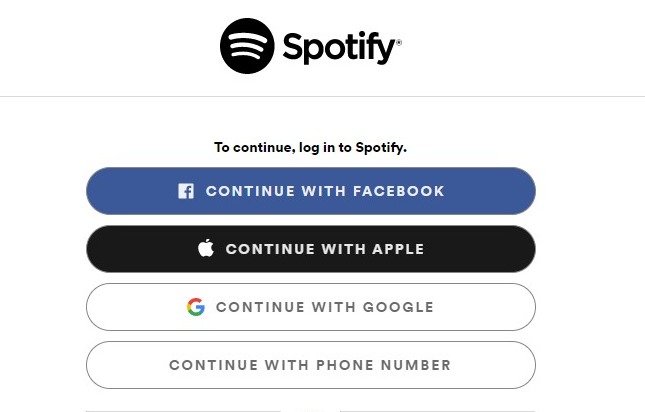 That’s it. After the website went viral, it has seen a massive surge in the number of users trying to create their own Spotify Iceberg. If you’ve experienced any issues trying to use the tool, continue trying and you’ll be able to generate your iceberg.

You can also try switching to a different web browser. For instance, if you’re using Microsoft Edge, you can try using Google Chrome or Firefox. You can also try clearing cookies and cache of the browser.

Once your Spotify Iceberg is generated, you can take a screenshot or download the picture to your device. On PC, right-click on the image and save the image. Once you have the image, you are ready to share it on social networking platforms.

the spotify iceberg thing is a horrifying look into my music taste pic.twitter.com/VWEVkX8s1z

You can now post your Spotify Iceberg on Twitter, Instagram, or anywhere else. This way your friends and followers will know who you’ve been listening to the most recently. You can also create a TikTok and join the trend to garner thousands of views.

Yes, the Icebergify website is pretty safe to use. The creator, Akshay Raj, claims that he has no plans of monetizing it and it’s completely free to use. The website also doesn’t collect and save your Spotify data.

It only analyzes the data and generates an Iceberg based on that. You can then take a screenshot or save the image. There’s nothing to worry about when using this website. Just go and give it a shot.

Have you tried it yet? What changes or new features do you think Icebergify could add? Use the comment box and let us all know.