How To Use Voice Changer Filter on TikTok

TikTok has introduced a host of new updates and features that are being loved by users, making it the most popular short video-sharing platform. The latest update in the app has added another exciting feature that has become a viral trend.

TikTok has introduced a Voice Changer Filter on the platform, which enables users to change the way their voice sounds in their videos and share the posts immediately. If you want to know how to use this new viral feature, we are here to help! 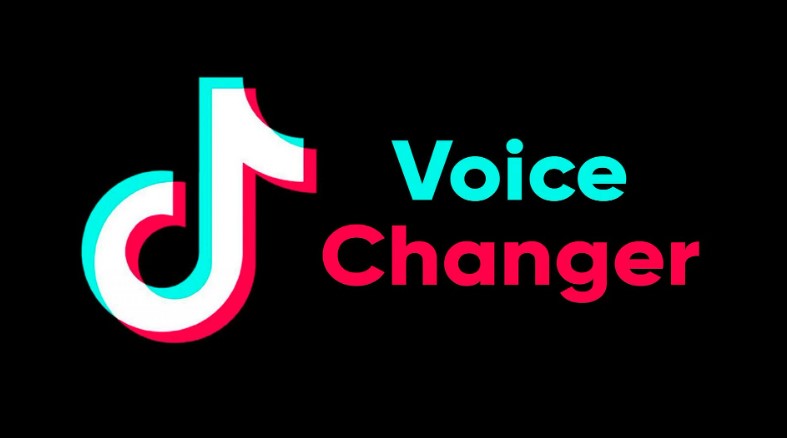 What is the Voice Changer Filter on TikTok?

The voice changer filter adds a modulation effect to the audio, which makes your voice sounds like a totally different person. For instance, you can make your voice sound very deep or very squeaky. There are some 18 voice effects you can choose from and use as a filter on your video to enhance its effect.

Some of the most popular voice changer filters include ‘jessi’, which makes you sound like an American woman, and ‘deep’, which gives your audio a male baritone sound. The deep effect has become immensely popular among women, who are using it to sound like a man in their creative videos. 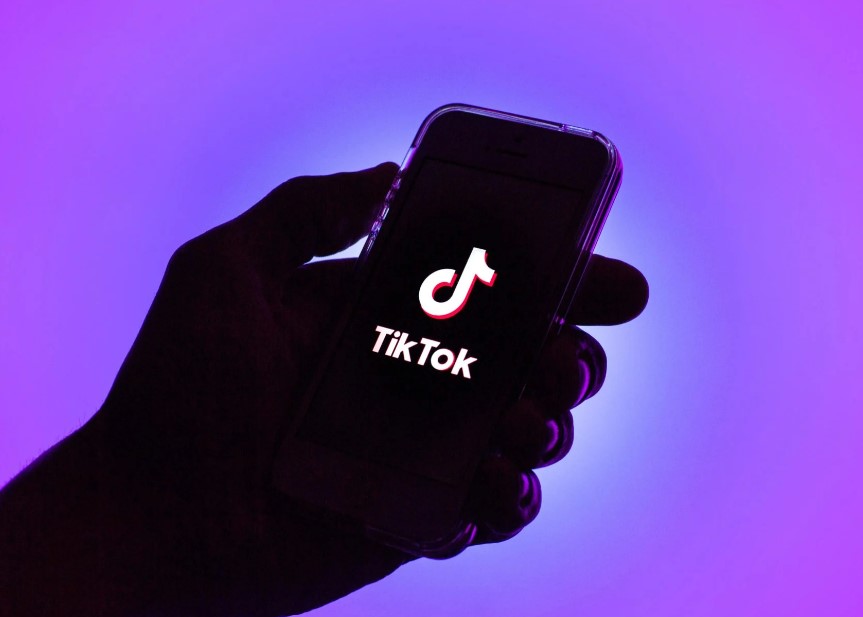 Other popular voice changer filters include chipmunk, spooky, robot, cat, electronic, echo, and helium. The new feature started rolling out in October 2022 and gained popularity very soon. The videos featuring the filters are going viral on TikTok, and many content creators and influencers are hopping on the trend.

Some users say that the feature works on television footage as well. Recording the footage on the phone and using the filter over it gives a funny effect.

How to use Voice Changer Filter on TikTok?

If you, too, want to use the viral feature on your videos, first update TikTok to the latest version. If you are still not able to find the filter after updating the app, chances are the feature has not yet been rolled out in your region, so you will have to wait for a little before the developers make it available in your area.

Here is the step-by-step procedure to use the voice changer filter:

The most-effective way to use the filter is by recording a face-to-camera video where the creator is speaking clearly with low background noise. The feature gives hilarious results and provides a new narrative to your videos.

Now that you know how to use the Voice Changer Filter, go on and make some creative videos on TikTok. And do not forget to tell us how did you like the feature in the comments section.