Here’s How to Unsend or Edit Messages on iMessage

Apple has finally introduced the much-awaited ability to unsend and edit messages on iMessage with the iOS 16 at WWDC 2022. The new feature will allow users to edit or unsend messages from personal conversations as well as group chats on the app. 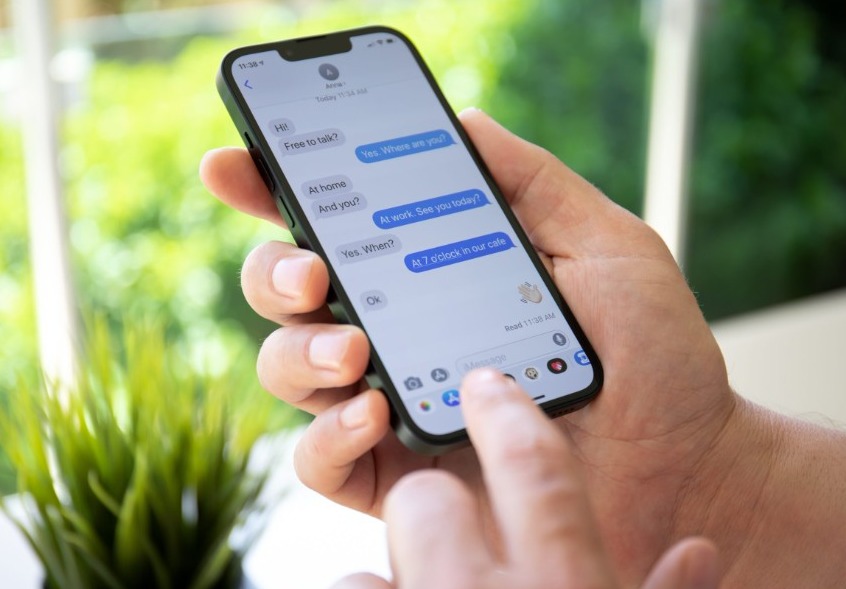 However, there’s a time limit to do so. You can only edit or unsend a message on iMessage for up to 15 minutes after sending it. After that, it will become uneditable and you can’t unsend it. It’ll permanently remain in the conversation.

Apple has also revealed that the deleted (unsent) iMessages will have a timeline of 30 days if you wish to restore them. You’ll be able to recover recently deleted messages during this period, and they’ll be gone forever after that.

“Users can edit or recall recently sent messages, recover recently deleted messages, and mark conversations as unread so they can come back to them later,” states Apple’s official press release explaining the new iOS 16’s features.

How to Unsend and Edit Messages on iMessage?

Apple users have been anticipating the feature to edit/unsend iMessages for years, and the company has finally listened to them. The users on the newly announced iOS 16 will have access to this feature where they can edit or unsend messages on iMessage for up to 15 minutes after sending.

However, both the sender and receiver need to be running iOS 16 for the feature to work. If the person you’ve sent a message to is running iOS 15 or lower, then you won’t be able unsend or edit the iMessages.

Similarly, if you edit or unsend a message from a group chat on iMessage, then the members running lower iOS versions will be able to see your messages despite the editing or deletion.

Steps to Unsend Messages on the iMessage App

Unsending messages on the iMessage app have finally become a reality. Follow these steps to learn how to do that: 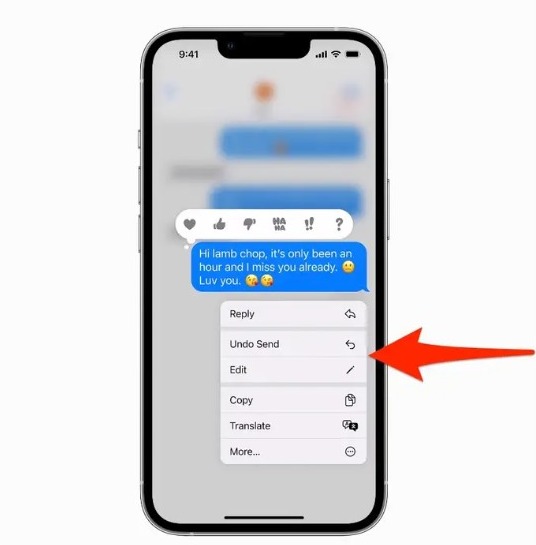 After that, the message will be unsent and the receiver will no longer be able to view or read it. This feature is very similar to WhatsApp’s “Delete for everyone” functionality.

Steps to Edit Messages on the iMessage App

If you’ve mistakenly sent an inappropriate message or if there’s a typo, then don’t worry. Apple lets users on the iOS 16 edit messages on iMessage for up to 15 minutes after sending. Follow these steps to learn how to do that: 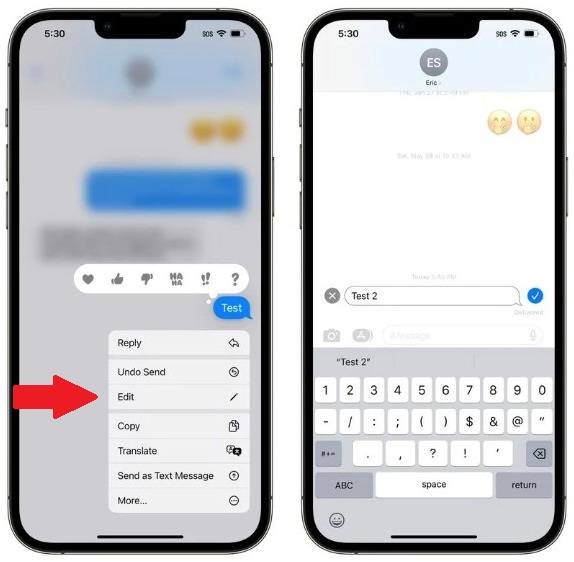 This way you can correct your mistakes on iMessage. However, you must realize it quickly. The receiver will not know the unedited version of your text if they haven’t seen the message before your editing.

Apple also allows users to recover recently deleted messages for up to 30 days after the deletion. This feature is really helpful if you want to recover any important messages that you’ve accidentally deleted or regret your decision after deleting.

iMessage needs a recently deleted file. I just lost a message thread that meant a lot to me and ugghhhhh I wanna crrryyyyy.

you can also now recover recently deleted messages for up to 30 days after deleting them.

there’s a new ‘recently deleted’ filter option in iMessages. works for both iMessage and SMS.

The best thing is that this feature works for both iMessage and SMS messages. Whereas, the unsend and edit feature only works for the blue bubble messages (sent via iMessage) and doesn’t work for the green bubble ones (sent as SMS).

Apple has also introduced the new “Mark as Unread” on iMessage with iOS 16. This new feature is very useful for people who’ve opened a message on iMessage but want to respond to it at a later time or date.

You can simply use the “Mark as Unread” feature in that case. All the messages that you mark can be seen in the new “Unread Messages” folder under the Filters list.

This feature will really help people like me who read certain texts but forget to reply due to an inappropriate time.

SharePlay is also coming to the Messages App

Apple has also announced at WWDC 2022 that SharePlay will now be available on the Messages app with iOS 16. This will help users enjoy synced content like movies or songs and share playback controls while talking in Messages.

It’s very useful when you want to watch a movie or a sports game with a friend while staying away and have to discuss what’s going on it. 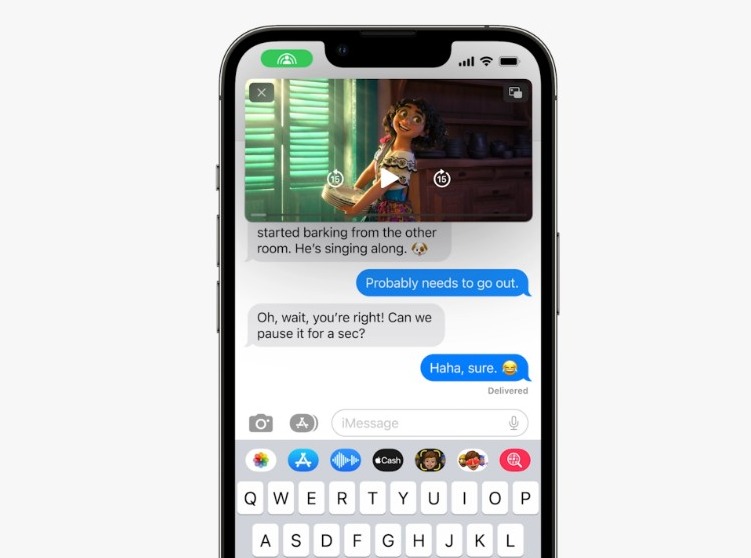 Apple has included some much-needed conversation utilities with the new iOS 16 alongside solid features like a personalized lock screen, Visual Look Up, iCloud Shared Photo Library, and others.

Are you looking forward to the latest iPhone OS by Apple? Tell us your reactions in the comments.