When guests come to your house, it becomes your responsibility to share your WiFi Password with them. A good host does so. But telling which network to connect and spelling out the password to the guest can become tedious. And sometimes they enter it wrong leading to writing the wrong password several times. And then you realize that all this time you have been telling them your Gmail Password. 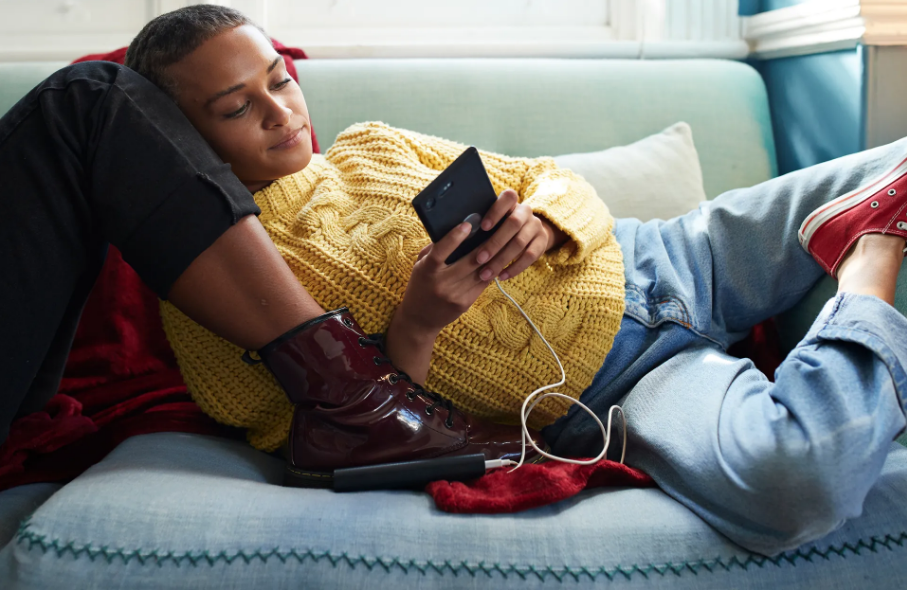 Sharing WiFi from an iPhone with another Apple device implies that you won’t have to provide your WiFi password to anybody verbally. Previously, this required the use of an external app. However, with iOS 11, Apple has made it simple to transfer a WiFi password from an iPhone to another iPhone, an iPad, or a Mac computer running macOS Sierra or later. In this article, we’ll tell you How to share WiFi on iPhone to another iPhone, iPad, or Mac OS.

You may share your Wi-Fi password without really sharing it if you both have iOS devices, one of which is currently connected to the internet and the other of which is awaiting connection. This means you may provide access to a private wireless network using your iPhone, without having to enter a password yourself.

There are certain requirements that you need to follow before starting this process. Following are the requirements.

How to Share WiFi from one iPhone to Another iPhone?

If you have completed all the above requirements then you are good to go. The steps after this are pretty simple and don’t require any technical expertise. Follow the below steps to share WiFi from one iPhone to another iPhone.

If you are an Android device user, you can also share the wifi password without manually typing it. Please note that this process requires a QR Code scanner on the person’s device who is trying to connect to the WiFi. If it is built-in installed on the android device, you don’t need to re-install it. Just follow the below steps to share your WiFi password.

Now that the main problem has been resolved, let’s look at some questions that usually come to the user’s mind.

1. Can the WiFi Password be Shared From iPhone to iPad?

Several security issues arise as a result of sharing unknown users’ access to your network. Password sharing is safe as long as it is limited to individuals you know and trust. Ensure the security of your network by using encryption as well.

Yes! You can share WiFi passwords using NFC Tags. A built-in NFC feature is available on the iPhone 7 and later versions. This feature, however, is still missing from most low- to mid-range Android devices. However, if your phone has NFC capability, it is much more convenient to use than the above-mentioned methods.

Now you can easily share your WiFi password no matter which device you are using. And, your doubts on “how to share wifi on iPhone” are also resolved. So, do try it out on your guest’s device. In case of any doubt, you can let us know.