How To Lock Apps on iPhone?

iPhones are among the most selling smartphones in the market. While they are famous for their cameras and performance, they lack some basic features that are considered very important from an Android point of view. 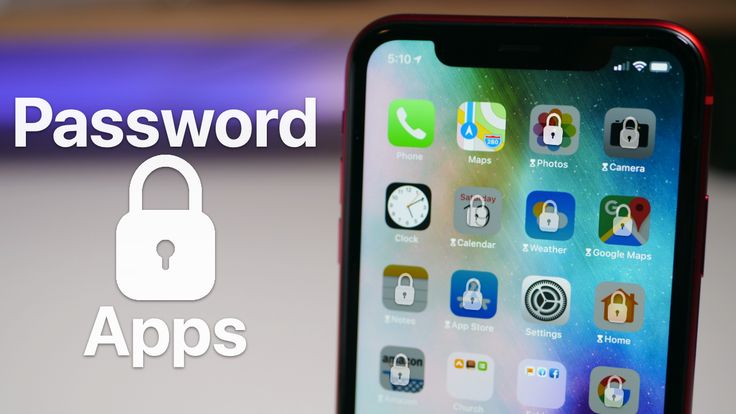 The app lock feature has been with Android for ages but hasn’t made its appearance in iPhones yet. Fortunately, there are a few methods through which we can lock apps on iPhone, and this post is all about that. Here, I am going to share how to lock apps on iPhones with and without using a third-party application. So, let’s get started.

How to Lock Apps on iPhone?

Since the release of iOS 12, iPhone users can lock first-party apps using Screen Time. A first-party app refers to all those apps that are developed by Apple itself, like Safari.

So, here’s how to lock first-party apps on iPhone.

Screen Limit was introduced to the iPhone in the iOS 12 update, and you can use it to lock apps. Here’s what you need to do.

The selected app will automatically get locked on the predefined time limit. However, you always increase the time limit by clicking on “Ask for more time”. For doing so you will have to enter your passcode, disable the current time limit and set a new one.

How to Lock Apps on iPhone Using Third-Party Apps? 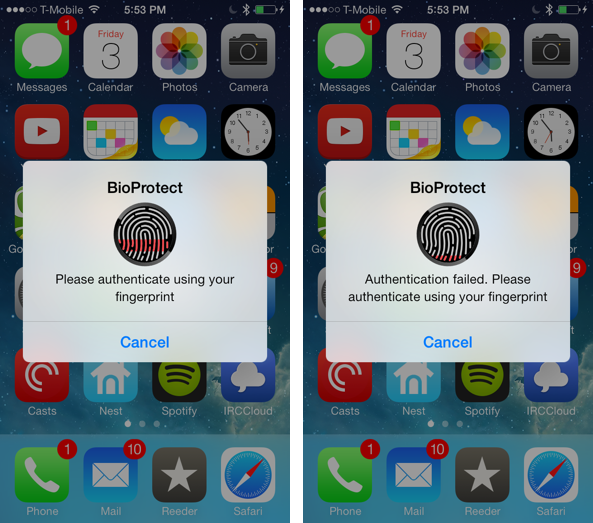 So, this was all about how to lock the app on iPhone? For any suggestions and doubts regarding the post feel free to use the comment section. Till then, keep visiting TheTealMango for more such tech and gaming guides.