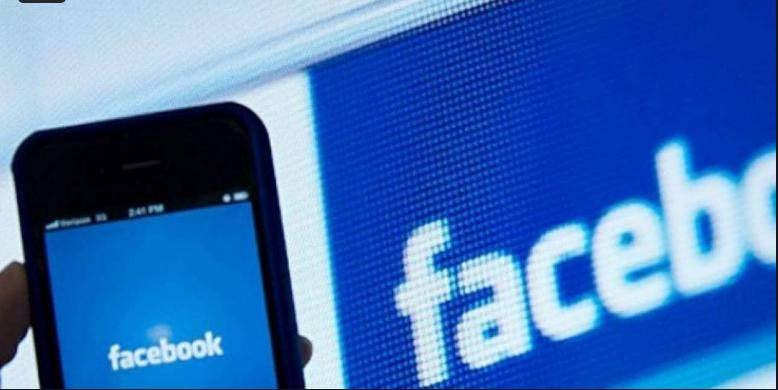 With such an increase in the number of intruders or stalkers, you must also be thinking about the people who usually view your Profile. Can you know who viewed your Facebook Profile? The simple and straight answer for this question is NO, You Can’t. There’s no official way you can view your profile visitors.

In this article, we’ll discuss why can’t you see people “Who viewed my Facebook Profile”. 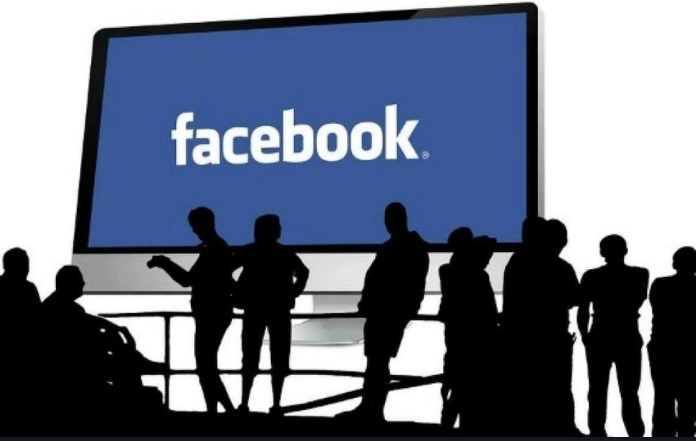 Unfortunately, there is no way to know who has looked at your Facebook profile. As stated in a Facebook Help page response, “No, Facebook does not allow anyone to trace who is seeing their profile.”

However, this does not imply that it was never permitted on the website in the past. Because of the Cambridge Analytica controversy and the subsequent exposure of user data due to a security breach, Facebook seems to have temporarily allowed this ability in its iOS app for iPhones in 2018. Users were able to see who had visited their page in the previous 30 days and who had seen their most recent posts during the brief time while this feature was available. Now, that choice is no longer available.

Can 3rd Party Help Let You See Your Profile Visitors? 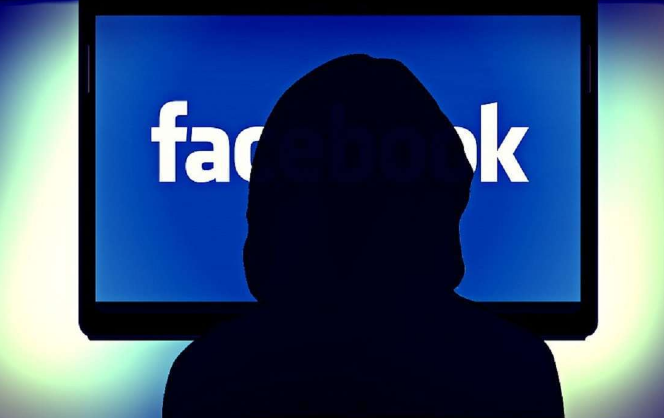 They’ll let you do some tasks in turn promise you to tell who visited your profile. After you finish your task, they’ll get their money and you get nothing.

What Do 3rd Party Apps Do to Your Privacy?

To see who has seen your Facebook profile, never install any software on your computer or mobile phone. Your Facebook privacy and security are constantly at stake while using these applications. They’ll ask you for your Email Id and Password, and they’ll have all your data on Facebook.

There are some other perks these 3rd Party apps and tools get after getting your login credentials.

Note – If you have downloaded or put your login credential into any such app or tool, you should change your password as soon as possible. Also, delete any of such apps from your device.

Why Doesn’t Facebook Let You See Who Viewed Your Profile? 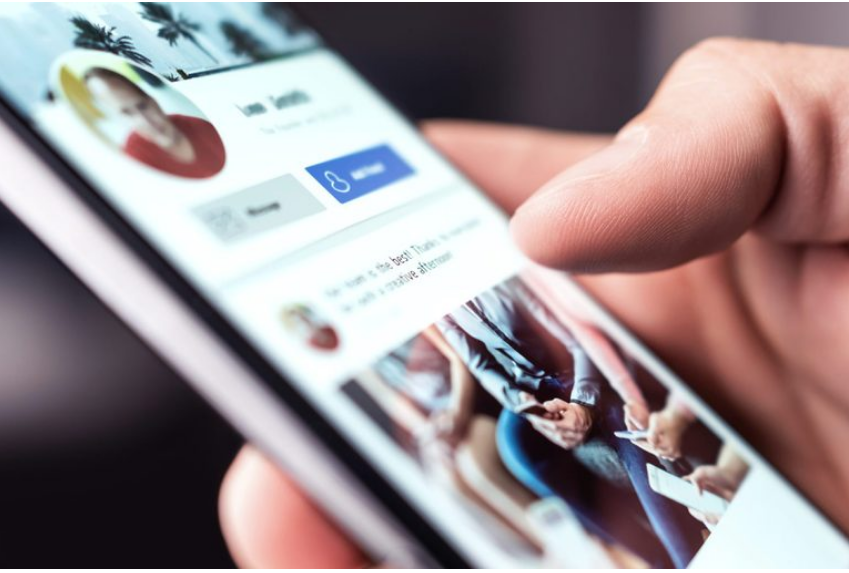 Facebook has no official way to check who has viewed your profile. The main reason behind this policy is PRIVACY. As Facebook doesn’t want your or anybody’s privacy to be hindered, they don’t let you see your profile’s intruders. It would be a nightmare for the tech giant to tell anyone who has entered your profile. If this function was there on Facebook, many people would cease to use it. This would in turn hurt the revenue of Facebook.

Now you know why Facebook doesn’t let you know your Profile Visitors. Please stay away from the articles or blogs which promise a way to let you see your visitors. That’s not possible in any way. Such a tech giant, how do you think they’ll leave such a big loophole in their system. It’s not possible and you should also stop wasting your time on such gimmicks.