How to Get the Trickster Voice Effect on TikTok 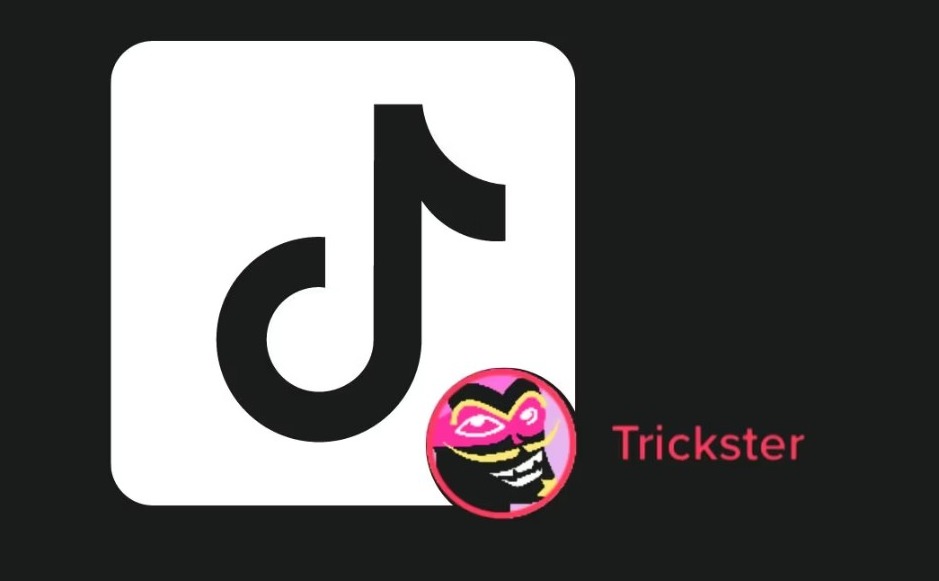 Regardless of your platform, the aforementioned sound effect is available on both Android and iOS devices. It’s also available across the globe including the U.S. and the U.K. If you’re wondering if it’s not present in your country, then that’s not the case.

How to Use the Trickster Voice Effect on TikTok?

Using the Trickster voice effect in your videos on TikTok is very simple. Just launch the app, tap the “+” icon, and record the video with or without sound. Now write out the text in the text tool. Next, tap on the “Text-to-Speech” icon that looks like a little face speaking.

You can now access the available sound effects. Scroll further to find the Trickster voice effect. It will look like the one shown in the image below: 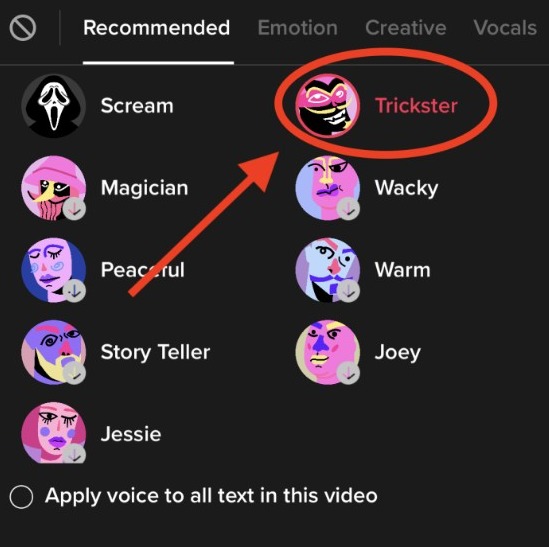 Once done, the text will be presented as audio coming directly from an anime character with a deep voice. You can also find the sound from the Voice Effects section of the app which is available as “Audio Editing” on some devices.

If you have recorded the video without sound, just head over to the Audio Editing menu, select the Trickster’s voice, hold the Record button, and speak into the microphone.

Many users are reporting on Twitter and other social media platforms that they can’t find the viral Trickster voice effect on TikTok. If you are one of them, then here are some quick troubleshooting methods that will help you get the audio effect on TikTok.

The Trickster voice effect was introduced in the October update of TikTok to coincide with Halloween celebrations. If you haven’t updated the app since then, you won’t be able to access it on your device.

So, quickly head over to the App Store or Play Store based on the OS of your device and update TikTok to the latest version. 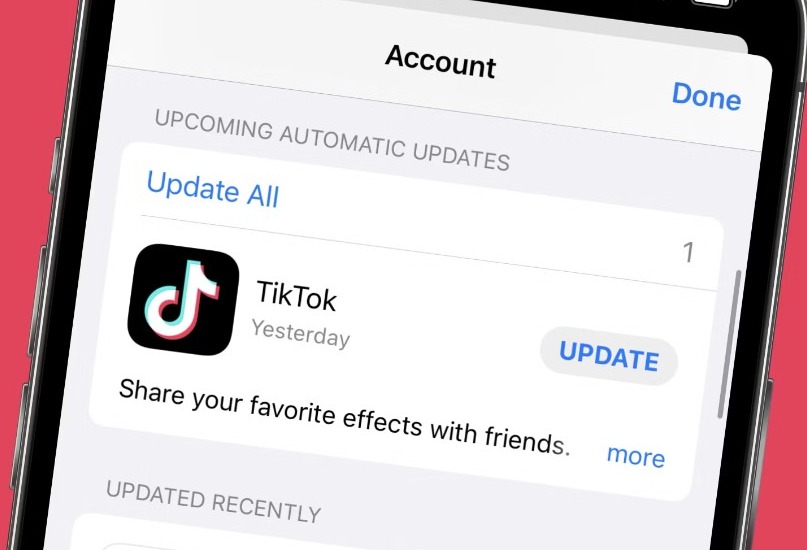 Once done, launch TikTok and try looking for Trickster in the Voice Effects section of the app. It should be present there.

Another solution that is specifically available to iPhone users is to offload the TikTok app. It was shared by a user named samxnthx and many people were able to get the effect after applying it.

Users have to go to the settings on the phone, go to storage, find TikTok, and then offload the app. Make sure you have saved any of your drafts on TikTok before doing this or else you will lose them. 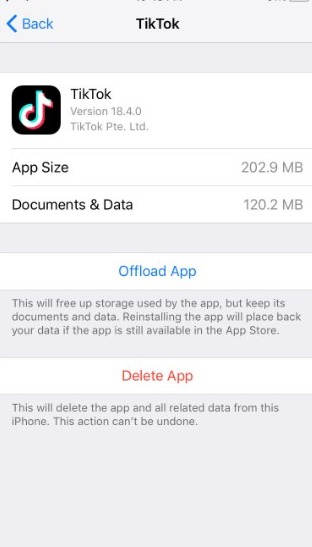 After offloading the app, uninstall it from your device. Now wait for around half an hour and then go to the App Store and install TikTok. Finally, sign in to your account and look for the voice effect.

One more solution to get the Trickster voice effect on TikTok when it’s not present is to install the app freshly. Just uninstall it from your Android or iOS device. After that, turn off your smartphone and then turn it back on after a couple of minutes.

Now go to the app market and install TikTok. Once done, sign in to your account and find the Trickster voice effect. You will likely find it there by now. If it’s still not there, don’t forget to report the issue to TikTok.

There’s a possible glitch going around as a large number of users are affected. TikTok will fix it soon and the Trickster voice filter will be available for everyone.