How to Get Dark Mode for Google Search on Desktop?

After a lot of speculations and rumors, Google has finally added the dark theme on their search engine for desktop users. The news regarding Google testing dark mode on their search engine came back in December. And now this feature is official and will reach all the Google users within the next few weeks, as per the Google product support manager. 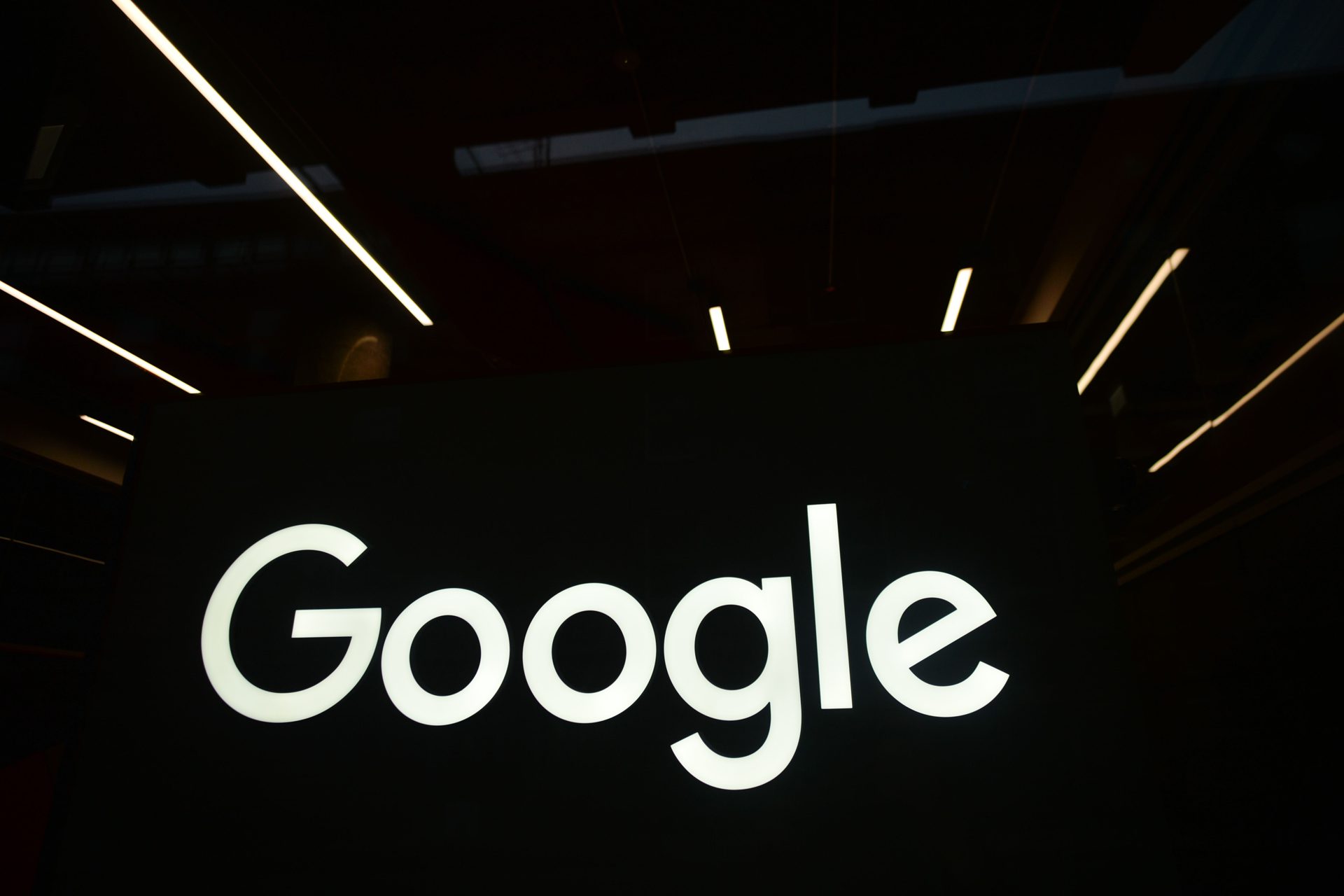 The most popular search engine, Google has introduced the dark mode feature for desktop users in order to offer them a completely revamped look and new browsing experience. This feature is especially beneficial for those people who hate scrolling through bright web pages.

Google has been working on adding the dark mode feature to its search engine for a long time- testing started back in December. Since then, a lot of desktop users who use Google as their default search engine were reportedly getting, and losing access to dark mode. Now, the feature is official for all desktop users.

According to reports, some desktop users were also getting access to enable the mobile web version of Google on their PC. While some saw a quick toggle search icon on their Google search engine. However, neither of these two updates is mentioned in the Google press release. 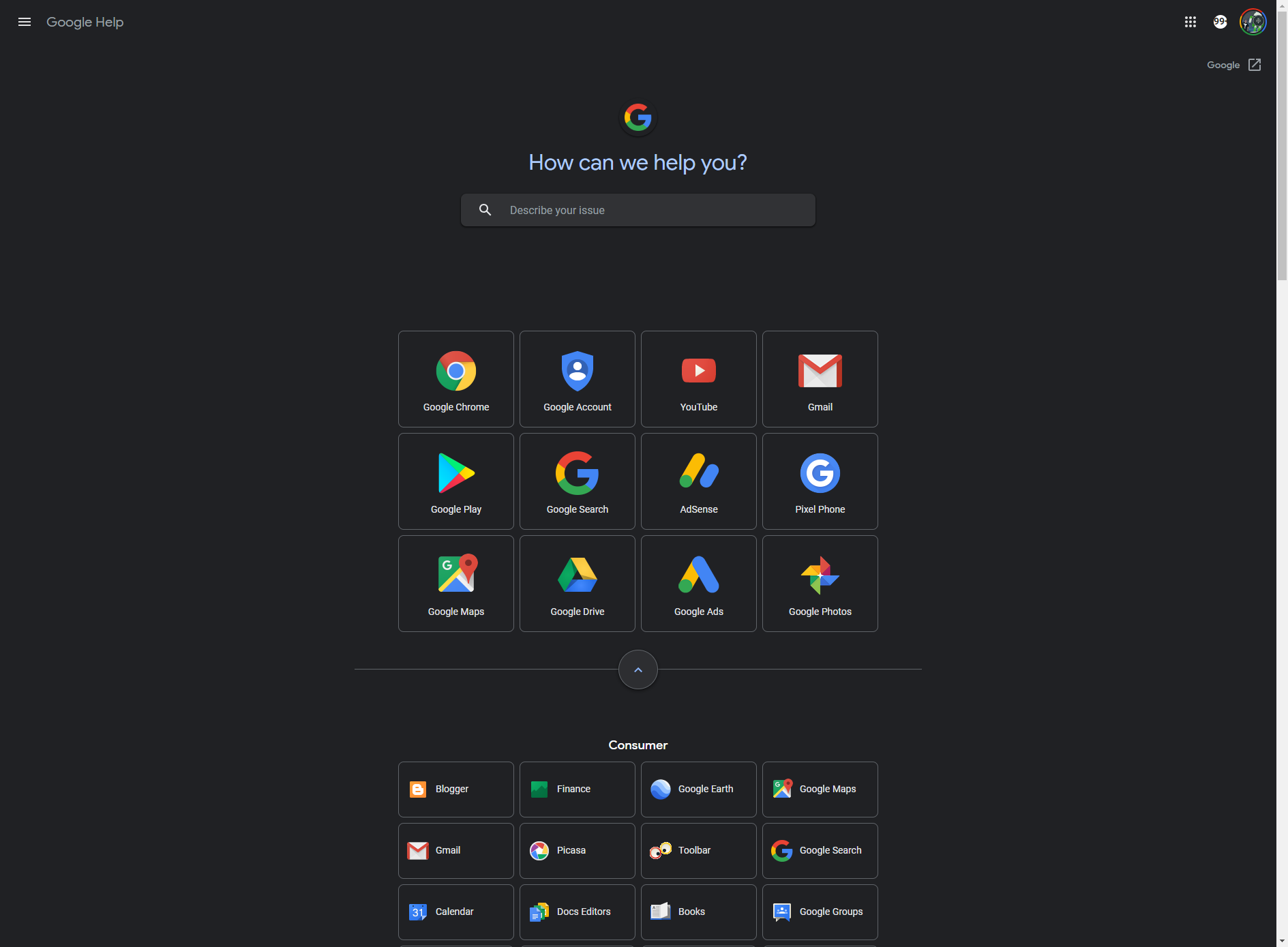 Yes, we were already having the option of turning on dark mode on Google from a long time back using different plugins for themes present in the Web Store. Even most of the Google Apps designed for both Android and iOS were having the feature of dark mode including the official Google search app.

But now that this feature is officially available on the desktop, it will ease the burden of people who don’t want to get into the hassle of installing extensions or changing themes.

How To Enable Dark Mode Google Search For Desktop?

It’s very easy and straightforward to turn on dark mode Google search for desktop. Here is the step-by-step instruction that you need to follow to enable dark mode. 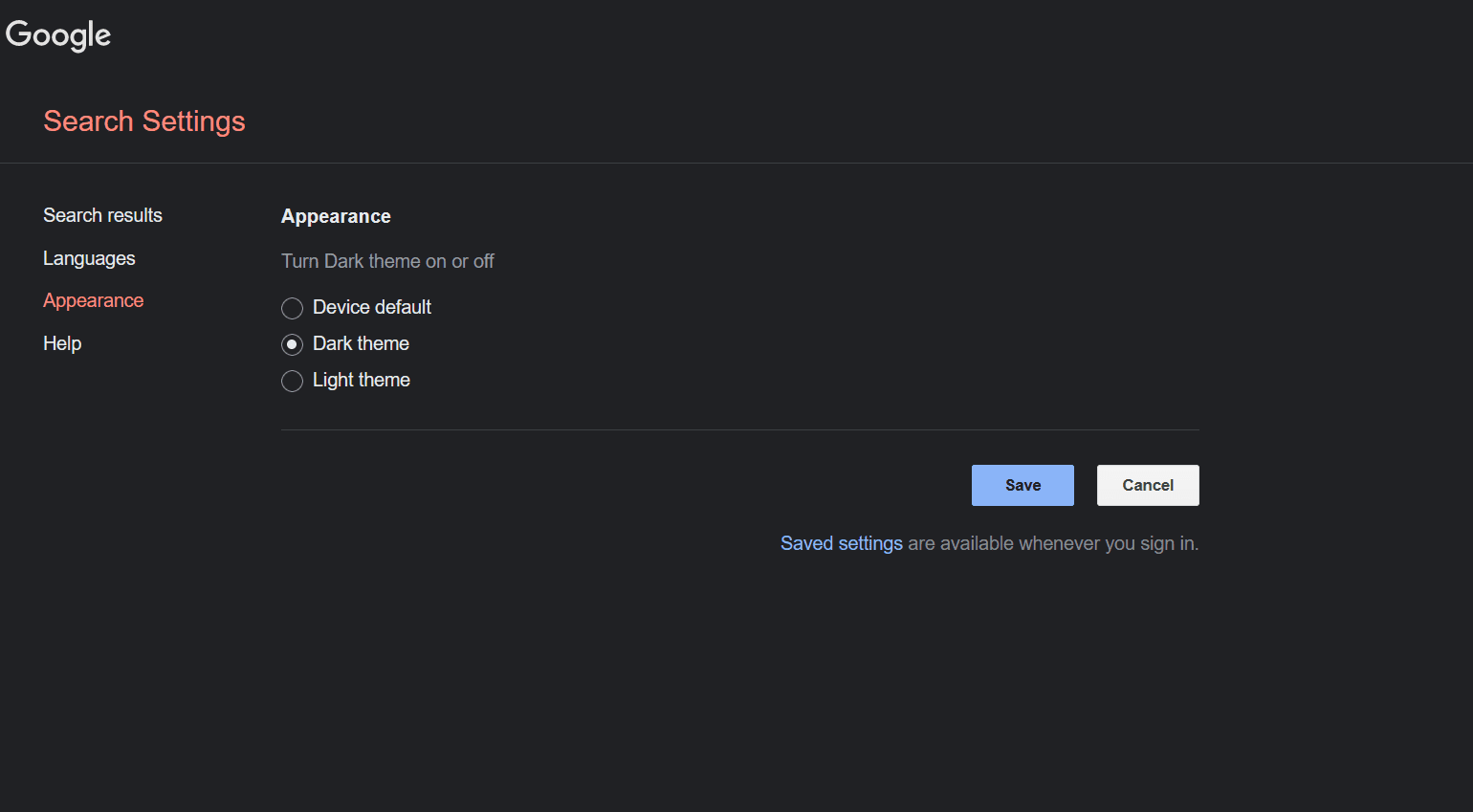 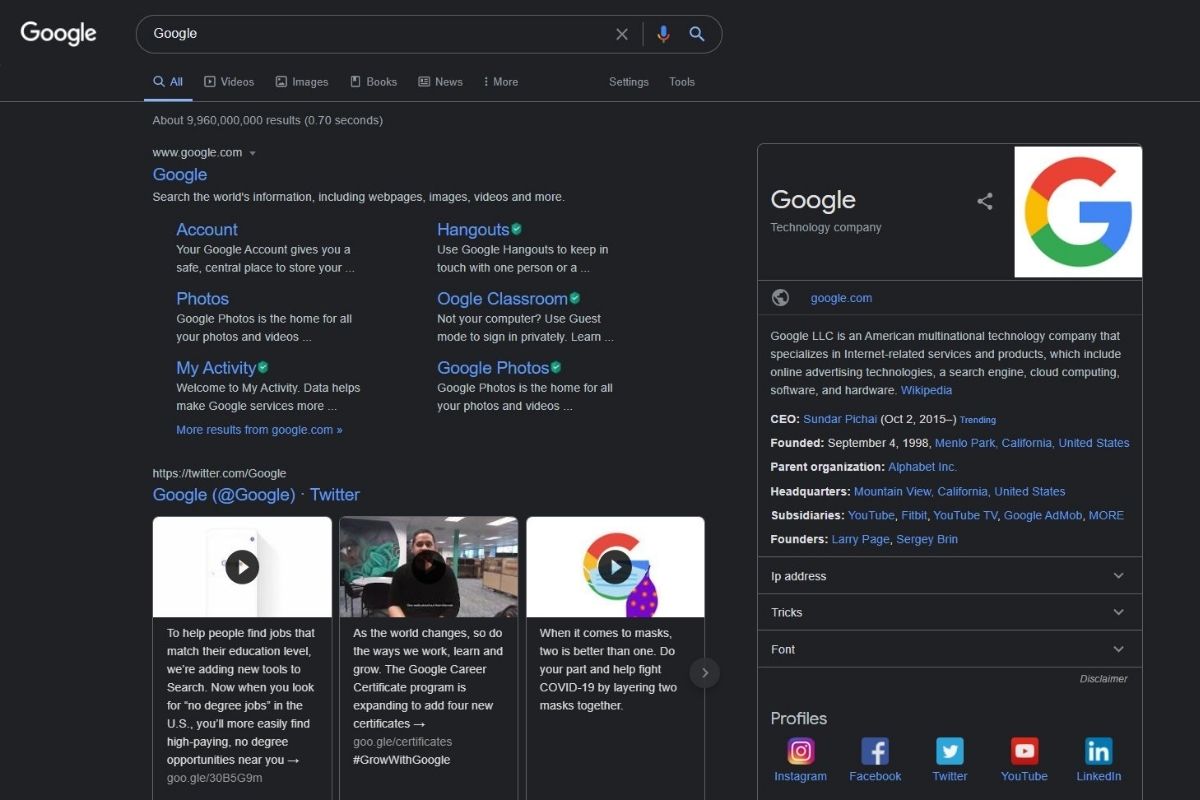 There’s nothing to worry about if you haven’t received the update yet, as it will take few weeks for Google to completely roll out the update. You will be able to enjoy the dark mode in the Google Homepage, search results page, and the search settings.