How to Change Time on Fitbit Watch Manually? 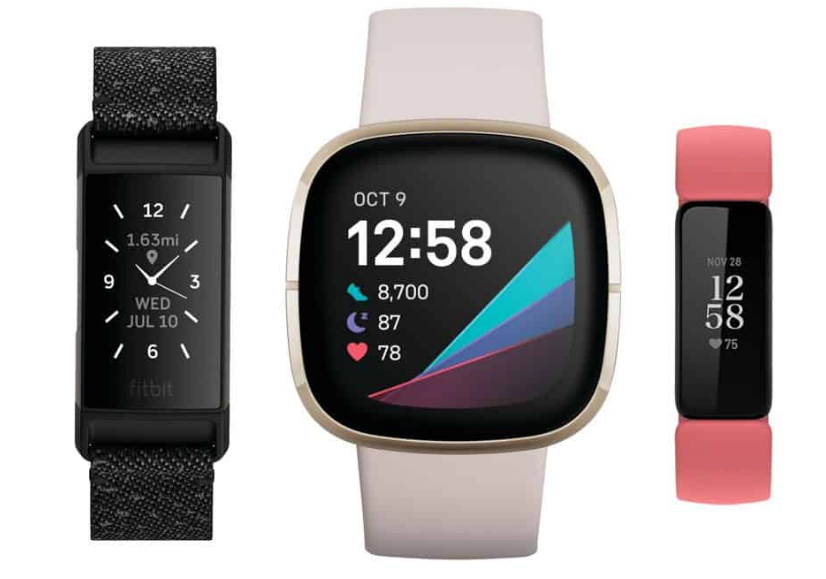 Many people rely on Fitbit as an essential fitness accessory for monitoring their progress and keeping them motivated. But many users are currently having problems updating the time on the Fitbit watches. Are you also facing such issues, don’t worry we got you covered.

In this article, we’ll tell you how to change time on Fitbit.

Why is the Fitbit Having Difficulty Changing Time?

Your Fitbit should automatically update the time on your device when you cross time zones or when you move from daylight saving to standard time. When your Fitbit is synced with your phone, the location access helps the watch to change time according to the time zone you are currently in. However, even after having such a feature, many users are complaining that their Fitbit watch time is not accurate. In that case, you need to follow the procedure given below.

How to Set Time on Your Fitbit?

There may be two instances i.e. either you have not synced your Fitbit with your smartphone yet, or even after syncing your device, the time is not changing. We’ll address both issues one by one.

How to Sync Your Fitbit to Your Smartphone?

Syncing your Fitbit with your smartphone is the quickest and easiest way to update the time on your smartwatch. Since the tracker transmits data that the user may access via the mobile app, the smartphone device’s clock will reset automatically to the appropriate time zone. When the smartwatch is synced with a smartphone, it receives accurate time information.

Keeping the “All-Day Sync” option enabled in your Fitbit’s settings will ensure that your fitness tracker always displays the proper time and will allow for seamless data sharing. Here’s how to sync your watch to your smartphone.

How to Manually Change Time in Fitbit?

If for any reason you are unable to change the time on your Fitbit by using the Fitbit mobile app, you will need to do so manually. Don’t worry, the process is pretty much easy. here’s how to do the same.

That’s how you can easily change the time on your Fitbit. I hope this article helped you, in case you have any doubts, do let us know in the comment section below.