How To Block Team Snapchat on Android & iOS?

Snapchat has done a great job of connecting people throughout the world via snaps. You can send snaps to your friends on Snapchat and let them know what you are doing. Snapchat is quite more than just sending snaps. You can buy, read the latest news, play games or make your own cool videos. 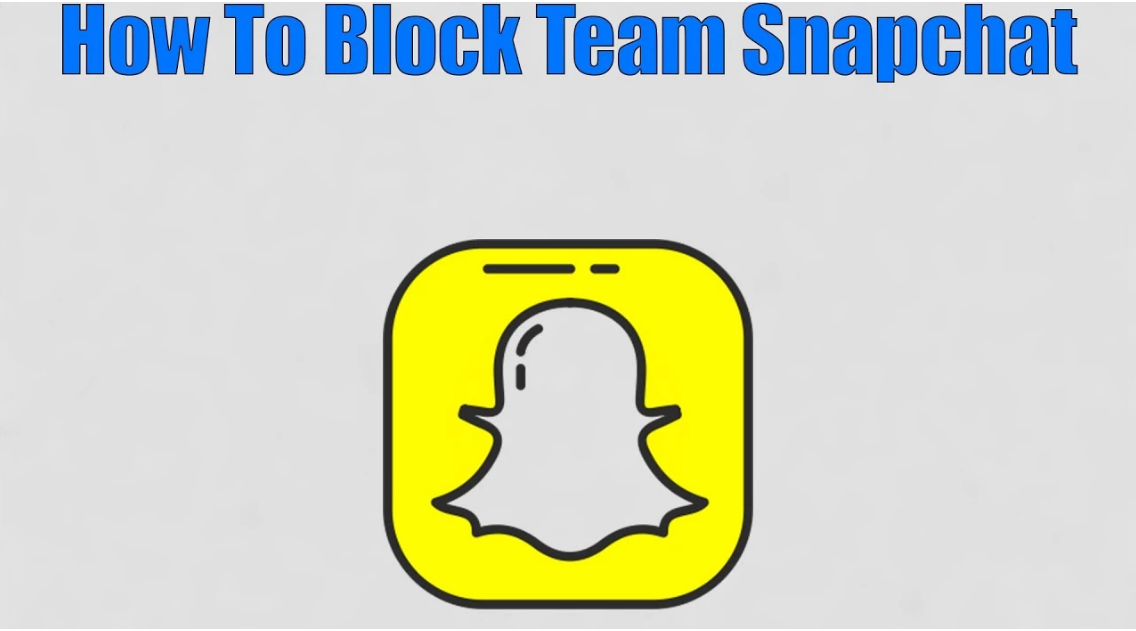 But lately, Team Snapchat started sending annoying snaps, which would tend to hinder your enjoyment of the app. They send random messages, and it becomes kinda annoying. They’ll send messages regarding their new features, a specific day of the year like Christmas.

But you can get rid of them easily. You just have to block them, and you’ll not receive further messages. In this article, we’ll tell you how to block team Snapchat and get rid of those annoying messages.

Many users of Snapchat have recently resorted to Twitter to vent their frustration with the constant stream of messages they say they’re receiving from Team Snapchat.

Can I block team Snapchat?

Receiving unnecessary and annoying messages could be a turn-off for anyone. Here’s why you should consider blocking Team Snapchat.

How to Block Team Snapchat on Mobile[Android and iOS]

Many people are frustrated about the fact that Team Snapchat is constantly sending them messages. But few know that you can stop these messages. If you are also not aware of the same, don’t worry, we got you covered. Follow the below instructions in order to block Team Snapchat.

One should know that blocking Team Snapchat is the same as blocking any other user; you don’t have to go through any special procedure to do this.

If you have some doubts, read the following doubts that are frequently asked by users.

1. Is It Possible to Get Rid of Messages From Team Snapchat?

Yes, absolutely, you can get rid of the messages from team Snapchat. You just have to block them. You can block them using the same procedure as you use to block any other user.

There’s no official statement regarding this from the Snapchat team. Snapchat has nowhere said that they are deleting inactive accounts.

3. What Happens If You Send Snaps to Team Snapchat?

If you send a message or snap to team Snapchat, they’ll receive a notification that you have added them as your friend. Upon their acceptance of your friend request, you will be able to see their Snapchat story.

I hope this article is helpful to you in getting rid of annoying messages from Team Snapchat. In case of any doubt, do let us know in the comment section below.