Apple TV first came out in 2007 and the latest version, Apple TV 4K, launched last year. With Apple TV+ getting the spotlight after 2019, many users wonder if Apple TV is still relevant and worth the money. Find out how much is Apple TV now and if you should get it. 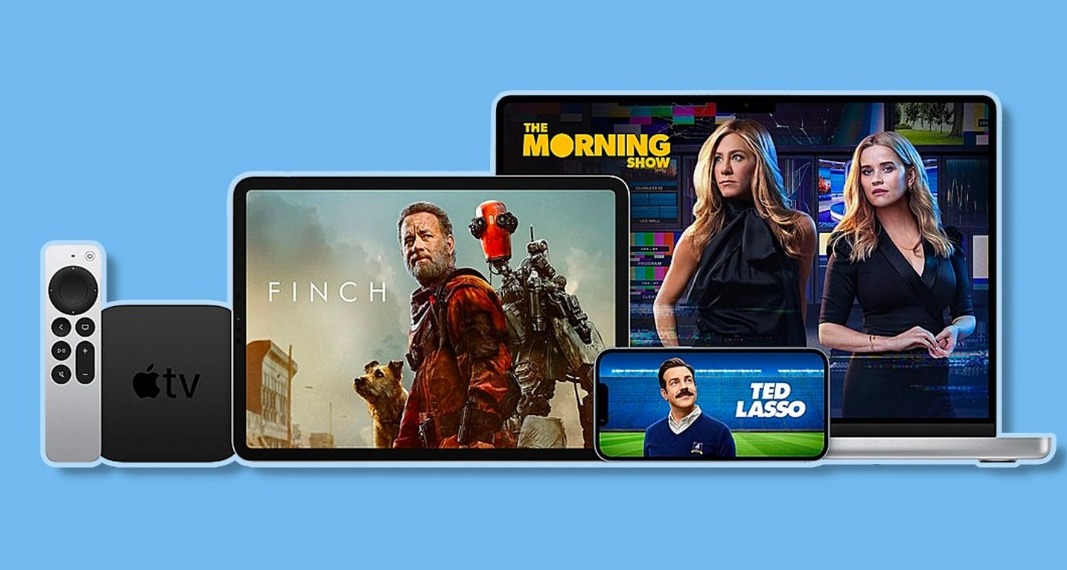 An Apple TV box makes streaming content on your television easier and faster by providing direct browsing between different streaming services. Whereas, Apple TV+ is the Cupertino-based company’s alternative to Netflix, Prime Video, and other such services.

What is Apple TV?

An Apple TV is a small box-shaped digital media player and microconsole for your television or any other external display by Apple. This small network appliance plugs into your TV via an HDMI cable and works like other streaming sticks to convert a non-smart TV to a Smart TV.

You shouldn’t confuse it with Apple TV+ which launched in 2019 and is a full-fledged streaming service. Apple TV first launched in September 2006 as iTV and started shipping in January 2007. The second-gen Apple TV came out in 2010 and the third-gen in 2012. 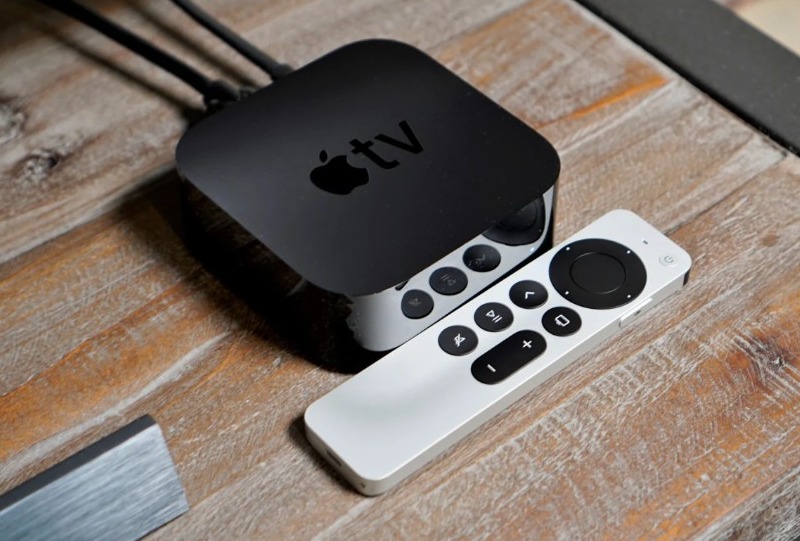 Apple TV makes watching shows and movies from your favorite streaming services easier on your TV, regardless of its model. It’s a must if you are using a non-smart TV or an older TV that lacks some latest functions.

It offers a simple-to-use interface that anyone can use and is able to pair with other Apple devices in your home. Apple TV will make the overall experience more convenient and faster than before. 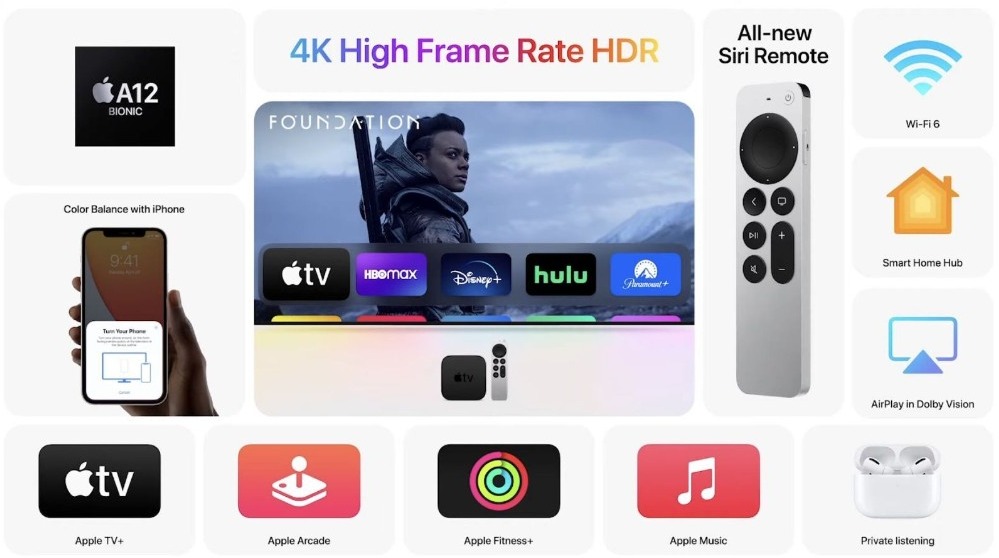 It doesn’t achieve that by increasing the loading speed of the content but by offering faster navigation. Apple TV’s navigation speed surpasses some of the top-end 4K televisions available in the market.

If you don’t have a smart TV, then it’s a must as you’ll be able to turn your non-smart TV into a smart one for a very affordable price. This will allow you to use apps like YouTube, Netflix, Disney+, Hulu, and others on your TV.

Apple TV is available in two variants currently- HD and 4K. The former is suitable for televisions with 720p or 1080p resolutions while the latter works well with 4K UHD televisions. Both variants have two storage options- 32GB and 64GB. 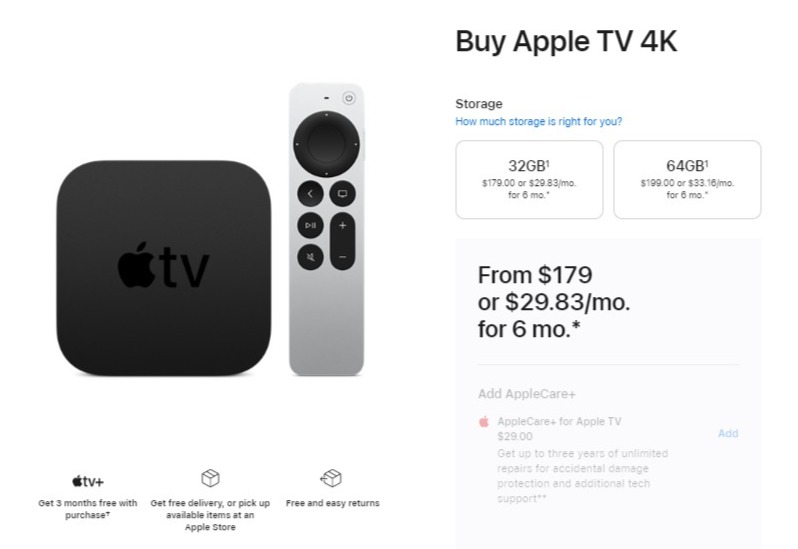 Apple TV HD starts at $144 for 32GB storage while Apple TV 4K costs $179 for the same storage. You can also go for Apple TV 4K 64GB which costs $190. However, remember that using the 4K version will require a fast and stable internet connection.

Here is a brief comparison of Apple TV 4K and Apple TV HD features and their prices. This will help you decide which media box is worth getting for your television.

If you have an older television that supports up to 720p or lower resolution, then Apple TV HD will be fine for you. You can also try finding a used one at bargain prices. Apple TV 4K won’t be of much value for money for you in that case.

Yes, Apple TV is definitely worth it if it satisfies your requirements. If you have a non-smart TV, then it’s a great way to convert it into a smart one and enjoy your favorite shows and movies in a convenient manner.

It allows lag-free navigation to various apps and streaming services including YouTube, Netflix, Disney+, Hulu, and various others. You can also use your TV equipped with Apple TV to control other smart home appliances like home cameras, doorbells, and thermostats. The ease of access is the biggest highlight of Apple TV. However, it’s still not essential to get. There are plenty of alternatives, in fact, less expensive ones, like Amazon Fire TV Sticks and Roku available in the market. The eventual decision is ultimately yours to take.

For non-smart TV users who aren’t planning to upgrade their televisions anytime soon, Apple TV is the perfect solution. The new-age smart TVs cost a lot but Apple TV starts at just under $150. Hence, it’ll be a much inexpensive way to enjoy streaming content.

Who should buy an Apple TV and who shouldn’t?

Apple TV solves the problems of many smart and non-smart TV users. If you are someone who wants a dedicated, fast, and responsive streaming solution for your television, then Apple TV is going to be the perfect pick for you.

It’s also suitable for users who have a complete ecosystem of Apple devices in their home including iPhone, iPad, Mac, MacBook, and AirPods. Apple devices pair very well with each other. You can also get a HomePod or HomePod Mini to use as your Apple TV speakers. 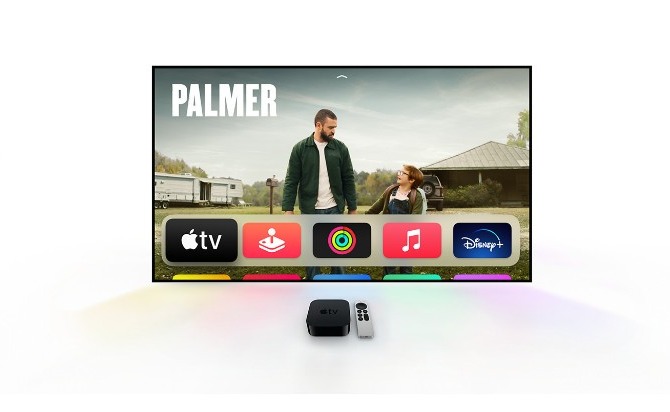 You can even cast music, photos, and videos from your iPhone, iPad, or MacBook directly to the Apple TV screen. Additionally, you will find various apps on the App Store that requires controlling via iPhone or iPad.

Contrary to this, you shouldn’t get Apple TV if you have a new generation smart TV and you are satisfied with it. Apple TV+ can be your consideration in that case. Other cases when you shouldn’t buy it are when you don’t stream much content, and when you aren’t a fan of Apple products or don’t own them.

That’s it for this guide on Apple TV. Now it’s up to if getting an Apple TV is worth it or not. Feel free to use the comment box to let us know what you think about it.