How Much Does Spotify Pay Per Stream? Let’s Find Out

If you’ve been wondering how much does Spotify pays per Stream to artists in 2022, we’re going to reveal the truth in front of you. The Spotify Pay per Stream depends on various factors. Thus, it varies for various artists. So, we are going to use averages here. 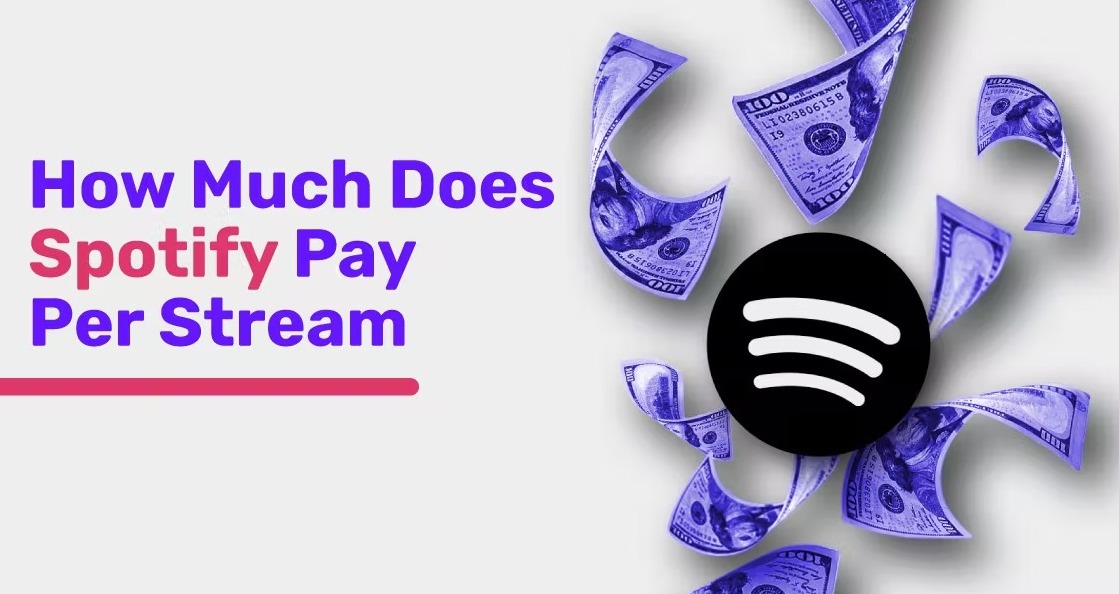 In recent times, music stream platforms have soared to success, and Spotify has emerged as one of the leaders in the industry. These services, including Spotify, pay artists on a pay-per-stream basis.

So, every time you play a song on Spotify, the company pays the artist a small royalty fee. However, the complete revenue doesn’t go to the artist or the production house. Spotify keeps its share. Their payment model is often criticized for exploiting the artists.

Still, Spotify is using the same model but they’ve recently increased the payout a bit. Find out how much is Spotify paying to artists for every stream, and how many streams do they need to reach the $100 or $1,000 mark for a song here.

How much does Spotify Pay Per Stream to Artists?

According to our reliable sources, Spotify pays artists (or right-holders) around $0.003 to $0.0084 per stream on average. The rate varies based upon different factors like the artist’s distribution contract with the company, the country of residence, and whether the listeners are using a free or premium Spotify account.

The average pay per Stream on Spotify for artists in the U.S. is around $0.0039 while it is the maximum in South Korea where Spotify pays around $0.017 per stream to artists. This is because Spotify didn’t launch the free tier in the country and only premium users use the service. 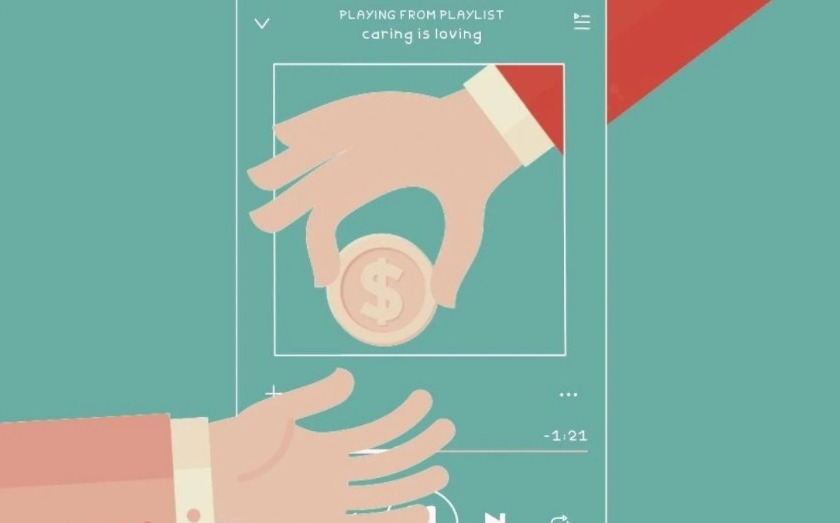 Since 2017, the average has been fluctuating around $0.003 to $0.004 per stream on Spotify. However, the number of Spotify users has grown drastically well.

How does the Spotify Streaming Royalties Work?

Spotify pays streaming royalties to every artist or production house whose song is available on the platform. Royalties are the payments that a right-holder earns from their streams. They are specifically distributed from the net revenue collected from ads and Premium subscription fees.

Spotify pays artists every month. Before paying, Spotify tallies the total number of streams for each of an artist’s songs and determines who owns the song and who is distributing it. Firstly, they pay the right holders, then they pay the distributor, and then they pay the artist.

In certain cases, all three of these are the same. Bigger artists are signed to major labels while Independent artists and their managers use indie distribution services. Approximately, around 70% of the total revenue earned per stream goes to the artist. Spotify keeps the rest. 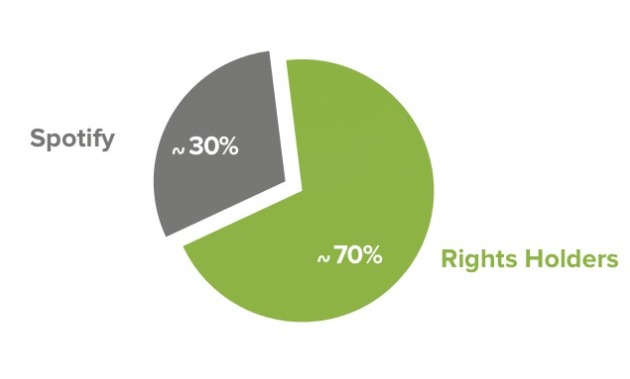 How many Spotify Streams does it take to reach $1,000?

Spotify pays around $3 to $4 per 1000 streams based on the global average. This is not an impressive number for artists who put in their days and nights working to create masterpieces.

So, if you need to reach $1,000 for a song, you will require at least 300,000 to 350,000 streams. The number can also lower or increase depending upon various factors mentioned above. However, the numbers suggest that only the big artists are earning enough.

Yesssss. Fuck spotify. They only pay musicians 0.04 cents per stream. Out of the window with them. https://t.co/3FBvVPtkQY

How to Increase your Earnings on Spotify?

You cannot simply ask individuals to play your songs to increase your earnings. You’ll have to turn yourself into a ‘brand’ to have your songs go viral. Before that, you’ll have to create music that is awesome and with which, people fall in love. 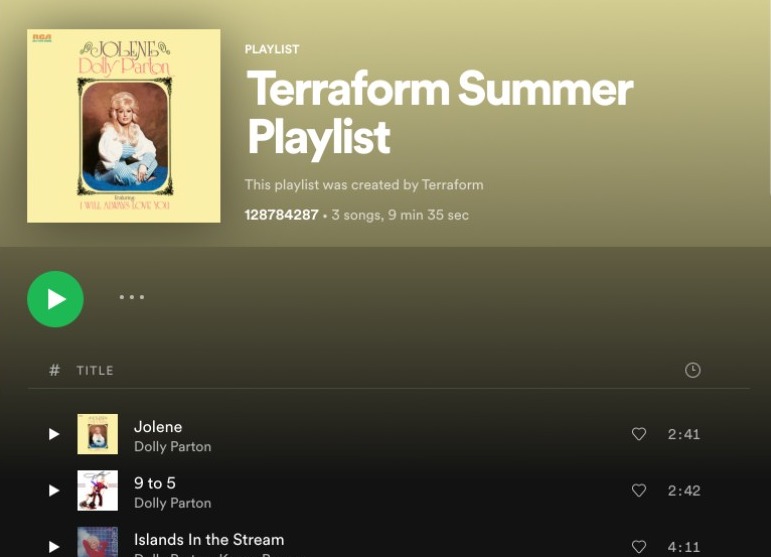 If your songs are fire, they’ll surely make it to fame one day. You must release music consistently and more often. After that, keep submitting your songs to playlists, both large and small.

Keep analyzing what’s working for you, and try doing it in an even better manner to have better results. If your listeners are more Premium users, you’ll earn more. One very important tip is not only to stick to Spotify, but also to keep using other Platforms like YouTube, Apple Music, and as many as you can.

How Much Does Other Music Streaming Services Pay Per Stream?

Many music streaming services have emerged in the last few years with the increase of online music listeners. There are tons of options available like Spotify, YouTube Music, Apple Music, Amazon Music, etc. If you want to earn enough, you should use all of these platforms. 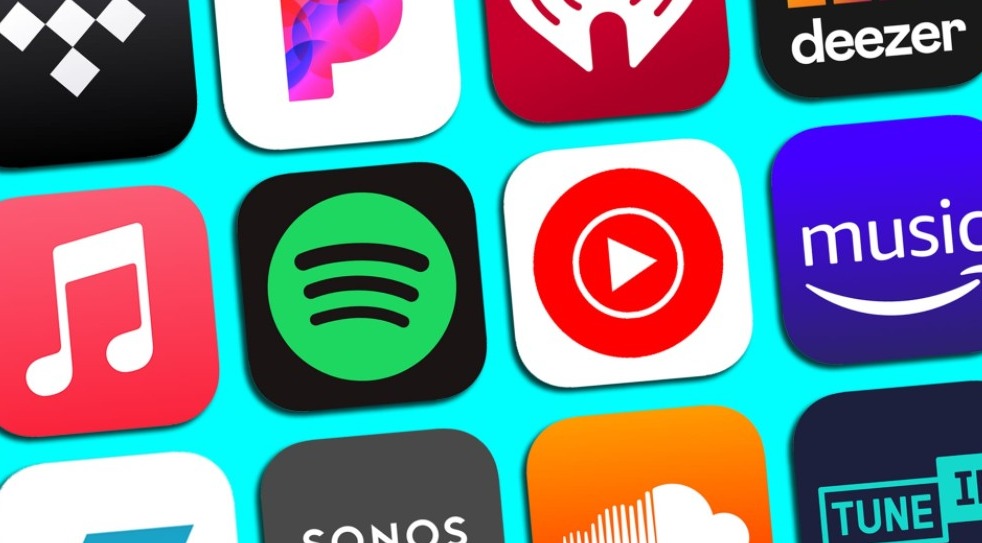 If you want to know how much these music streaming services pay per stream to artists, check out the chart available below.

Music streaming services have worked as a savior for many during the pandemic. If you are an artist, you should keep working passionately to get the most out of them.

Now you know how much Spotify is paying artists for every stream. It isn’t peanuts but it isn’t enough to make a living, either. You can use the comment box to tell us what do you think about it, is it fair or unfair?