The controversial move of the Supreme Court overturning the landmark Roe Vs. Wade judgment may have kept the legal status blurred for the coming months, but Google certainly took prompt steps after concern that a digital trail could inform law enforcement if an individual terminates a pregnancy illegally. Google will “auto-delete” location history data for abortion clinic visits and other “particularly personal” places. 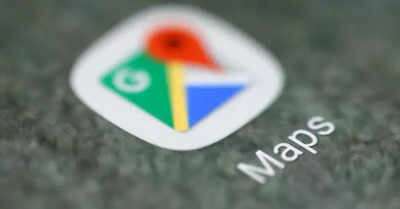 Search Engine Google announced on Friday (July 2) in a blog post that it would remove location history data about some “particularly personal” places from a Google account shortly after someone visits. The step comes in the aftermath of the United States Supreme Court judgment overturning the landmark judgment Roe Vs. Wade, which recognized a woman`s constitutional right to an abortion and legalized it nationwide.

Locations that will have their data deleted include “medical facilities like counselling centres, domestic violence shelters, abortion clinics, fertility centres, addiction treatment facilities, weight loss clinics, cosmetic surgery clinics, and others,” according to the blog. The location data change will take place in the coming weeks, Jen Fitzpatrick, a Google senior vice president, wrote in a blog post.

Why Will Google Delete Location History? 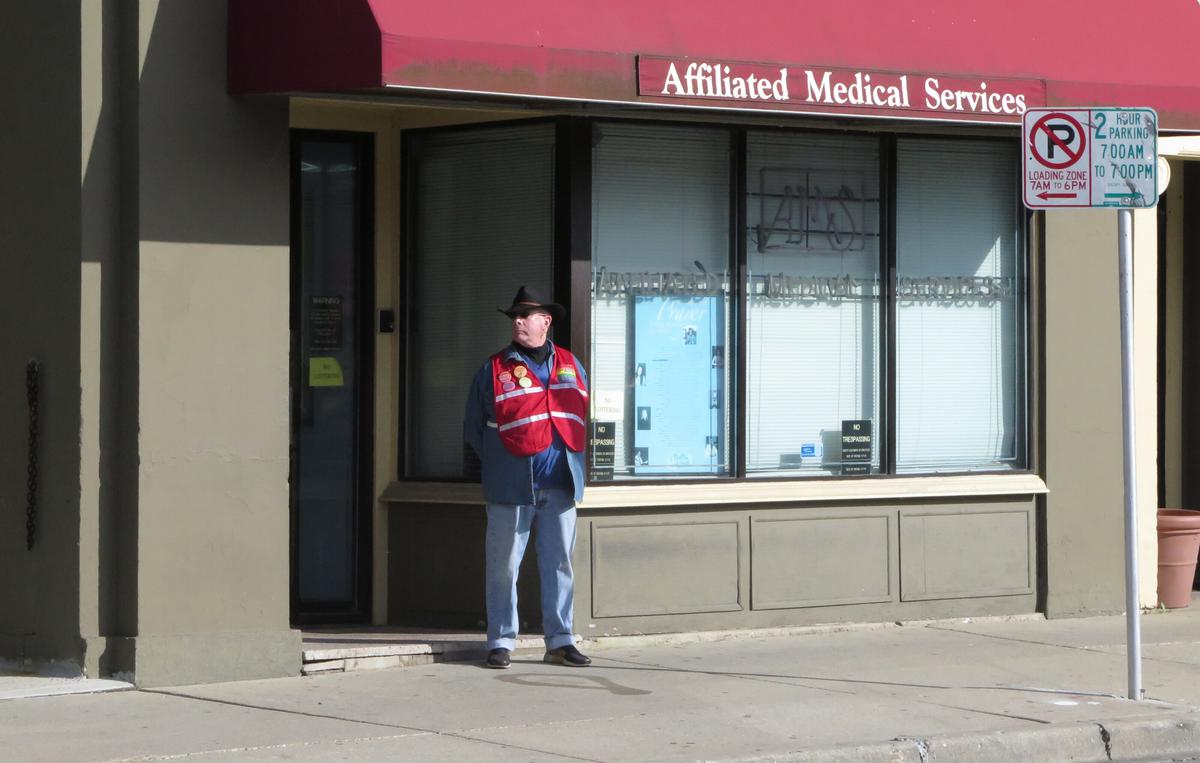 Google states that the step relates to the concern that a digital trail could inform law enforcement if an individual terminates a pregnancy illegally. As state laws continue to ban abortions after the US Supreme court ruling, which come as a victory for the Republicans and conservatives, the technology industry has fretted police could obtain warrants for customers’ search history, geolocation and other information revealing pregnancy plans.

Google also stated that “it would continue to push back against improper or overly broad demands for data by the government”, without reference to abortion. The overturning of Roe Vs Wade has sparked questions about how much data and digital trails people have produced, which could be used against those who try to illegally seek an abortion.

For instance, in states that allow bans or limit abortion, law enforcement may be able to take action against the medical providers but for them, information about individuals — including location data, payment data and more — is not hard to obtain through data brokers and other sources.

If you don’t know, the Alphabet Workers Union, a group representing more than 800 people who are employed by Google’s parent company demanded this week that the search giant delete any personal data that law enforcement could try to use to prosecute those who are getting abortions despite the recent judgment that bans them.

The tech giant said that if their systems identify that someone has visited one of these places, “we will delete these entries from Location History soon after they visit. This change will take effect in the coming weeks”. In fact, the users can also turn off Google’s location data altogether, and the step will become effective in the coming weeks. Not only this but Facebook and Instagram are also removing posts from users who offered abortion pills via mail posts. In a controversial judgment by the United States Supreme Court, the highest authority has ended constitutional protections for abortion that were in place for nearly five decades. The decision in Dobbs Vs. Jackson Women’s Health Organization has come with a conservative majority to overturn the landmark “Roe Vs Wade” ruling of 1973. The judgment leads to abortion bans in roughly half of the states, and the conservatives are calling it a decision that has come through the culmination of decades of efforts by abortion opponents. What do you think about Google’s step amid this chaos?