Dramatron Explained: An AI Tool That Can Write Film Scripts

DeepMind, a British AI company owned by Alphabet, the parent company behind Google, has come up with an artificial intelligence-powered tool named Dramatron which can write film and play scripts. Find out everything about Dramatron by DeepMind here. 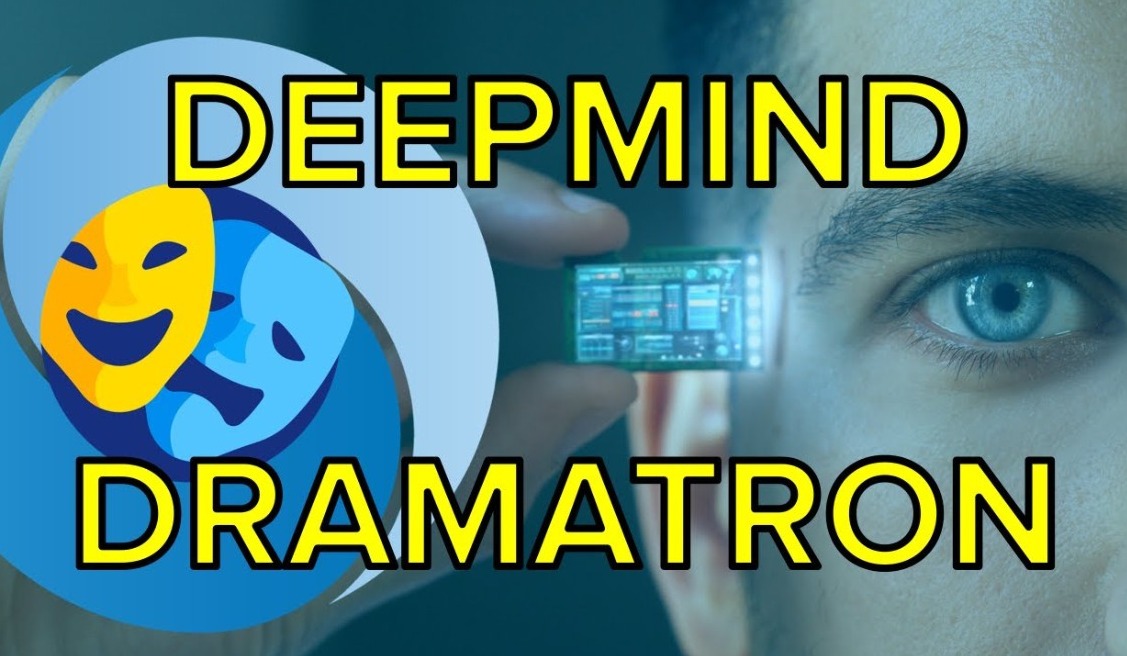 The AI-based tool by DeepMind is also able to take care of privacy and inappropriate data in the content it generates. However, we have realized that the output can often be formulaic while questions could be raised about accusations of plagiarism.

What is Dramatron by DeepMind?

DeepMind introduced the tool on Friday, December 9, 2022, amidst the recent hype for ChatGPT’s ability to write scripts and complete stories. The launch was announced on Twitter with a brief introduction to the tool:

Introducing Dramatron, a new tool for writers to co-write theatre and film scripts with a language model. 🎭

How does Dramatron work to write scripts?

Dramatron allows writers to rewrite, re-edit, compile, and draft their stories by utilizing an OpenAI OPI and they can also combine it with Perspective API to filter out hate speech and other offensive content with machine learning abilities.

DeepMind has explained the working mannerism of Dramatron as an interactive writing model where the AI-powered tool surpasses the limitations of long-form creative writing by applying language models hierarchically.

“Language models are gaining popularity among writers. They are, however, limited in their utility for long-form creative writing due to a lack of long-range semantic coherence,” DeepMind stated in a blog post. 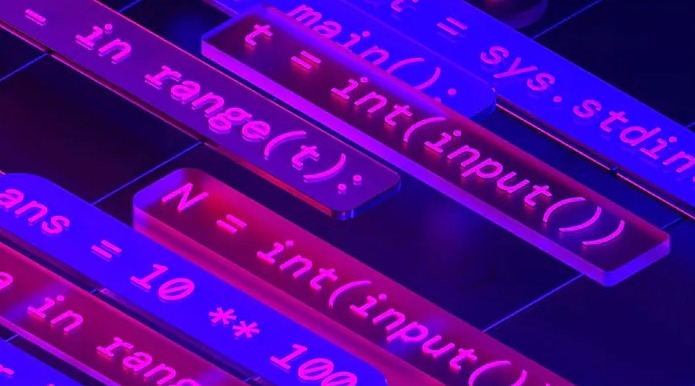 It added: “In Dramatron, we address this limitation by applying language models hierarchically. Dramatron can generate coherent scripts and screenplays complete with a title, characters, story beats, location descriptions, and dialogue by building structural context through prompt chaining.”

How to Use Dramatron by DeepMind to Write a Script?

If you have previously used AI-based writing tools, you won’t have a tough time understanding the procedure to run Dramatron. To begin with, you will need an OpenAI API key while a Perspective API key is optional if you want to stay safe.

Once you have the essential keys, run Dramatron and feed it a logline for a movie idea that you have in your mind and then let the tool do its magic. When the process is complete, you will have a title, characters, scenes, and setting descriptions of your script.

The results of the tool are astonishing. The playwrights are often agreeable while sometimes it requires a bit of manual work. Dramatron seems more useful for world-building and exploring more creative options while thinking of the plot.

Is Dramatron Safe and Legal to Use?

AI-powered tools are wildly trending right now. Lately, tools like Lensa AI, MyHeritage’s AI Time Machine, and others have been making headlines. However, controversies have been chasing them, mainly because of their usage of the Stable Diffusion model.

The said model steals other artists’ artwork and uses them to produce the results with artificial intelligence. 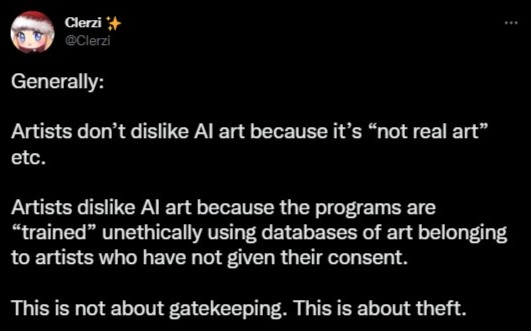 Dramatron can also be accused of plagiarism and DeepMind is well aware of that.

“Dramatron can output fragments of text that were used to train the language model, which, if used in a produced script, could lead to accusations of plagiarism,” the British artificial intelligence company states.

Another issue is that there would be a conflict in the ownership of the content generated by AI. Last year, the English and Welsh Courts of  Appeal (Civil Division) barred AI from being named as an inventor on a patent.

While there isn’t the problem of your personal data being stolen and misused on Dramatron, these issues could worry a significant number of users. What do you think?