Does BeReal Notify About Screenshots?

BeReal, a French social media network introduced in 2019, has seen tremendous growth this year. On the app, y You have to post your actual photos from your day when BeReal sends you a notification.  Anything you upload on the app stays in the Memories section on your end but is hidden from your friends’ view after a day. In the same way, you can also see your friend’s posts for only 24 hours. 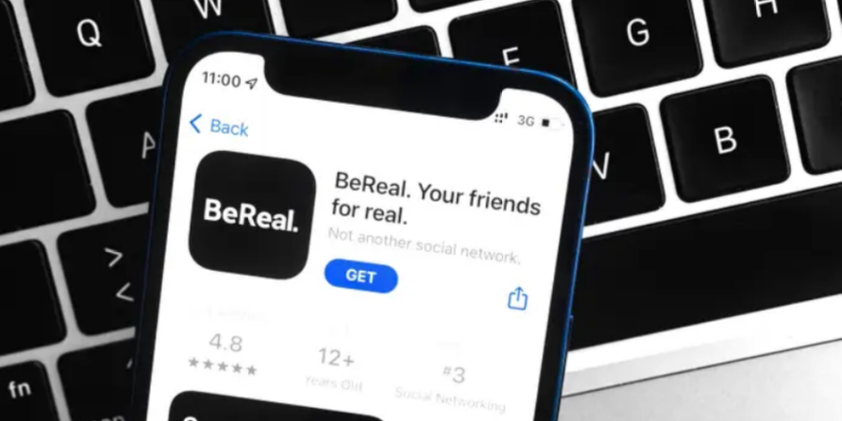 You can screenshot the story if you have to save it on your device. But does the uploader gets to know it? Many users of BeReal are wondering whether you get a notification if someone screenshots your post.

In this article, we’ll tell you does BeReal notify about screenshots.

Does BeReal notify you when you take a screenshot?

Unlike Snapchat, BeReal doesn’t send a pop-up notification about who has taken a screenshot. They treat screenshots more subtly. They show a tiny icon next to your BeReal photo on the app’s main screen. Tapping on it, you’ll see how many people have screenshotted your photo. If the person who has uploaded the photo doesn’t tap on the tiny icon, he’ll never know that you have screenshotted his photo.

How to see who screenshotted your BeReal?

The process to see who has taken screenshots of your BeReal depends on which phone you use, i.e., iPhone or Android. Here’s how it is done.

When you tap the screenshot icon in the iPhone app, a screen asking you to share your BeReal will appear. You won’t be able to view the list of users who took screenshots until you’ve shared your BeReal with at least one other person.

However, on the Android app, hitting the screenshot icon will instantly and without any question display a list of everyone who has taken a screenshot.

Various platforms such as Snapchat are skeptical about the privacy of their users. So, they notify the users that who has screenshotted their stories or snaps. But, BeReal doesn’t not notify just like Snapchat. They just let the users know subtly in the form of a small icon near the photo.