Chromecast vs Roku: Which One is the Best?

In terms of low-cost options for watching TV shows and movies at home, Roku and Chromecast are two of the most popular choices. These devices are developed to make it as easy as possible for people to view their favourite streaming services on their TV. However, the methods by which they do this are polar opposite. 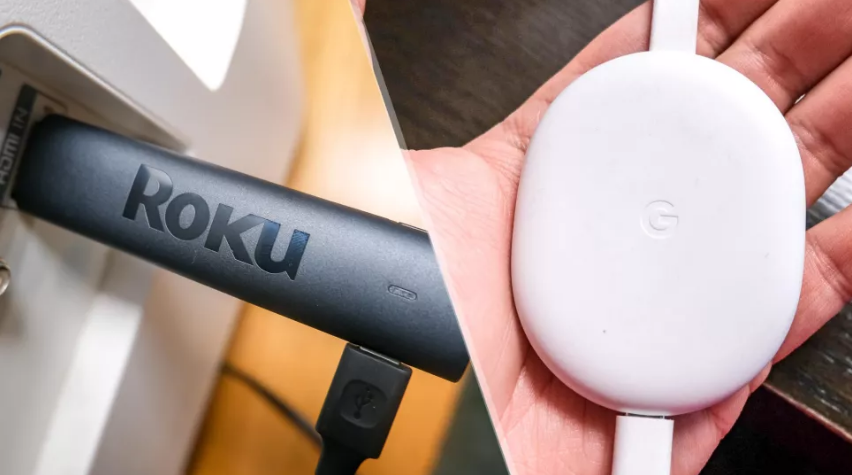 Roku sells a variety of streaming devices that may be used with remote control and connected directly to a TV through an HDMI connection. The Roku Channel Store has tens of thousands of channels that can be downloaded, logged in to, and watched straight away. Roku-powered smart TVs are becoming more famous as they can directly stream services.

As opposed to this, Google’s Chromecast devices connect to the TV and allow users to cast material from a mobile phone or a Google Chrome browser window on a Mac or PC using the phone’s remote control. Streaming services like Disney+, Hulu, Netflix and YouTube are all supported with Chromecast.

In this article, we’ll discuss both options in detail and tell you Which one is best for you – Chromecast vs Roku.

Roku – Which Roku Device is Best For You?

The Roku product range is always evolving. Roku made a conscious decision to streamline its product portfolio in 2017 by releasing new hardware. However, the company has increased the number of devices in recent times. 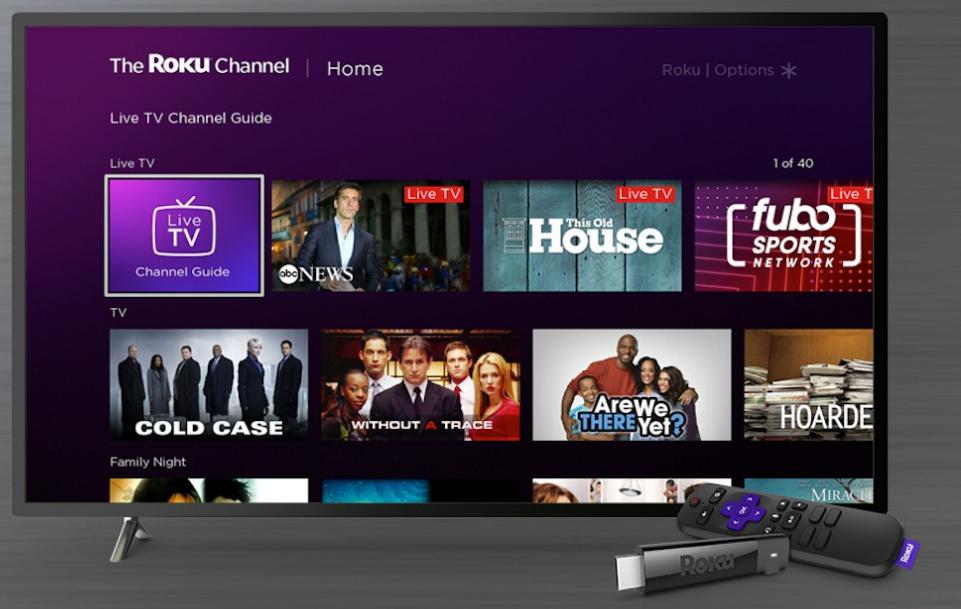 The Roku Ultra is the only Roku product that does not compete with Chromecast. It is a  Set-top box rather than a dongle. As a result, it will not be included in this article.

The four Roku models will be examined in detail, along with comparisons to the Chromecast in a few crucial areas. 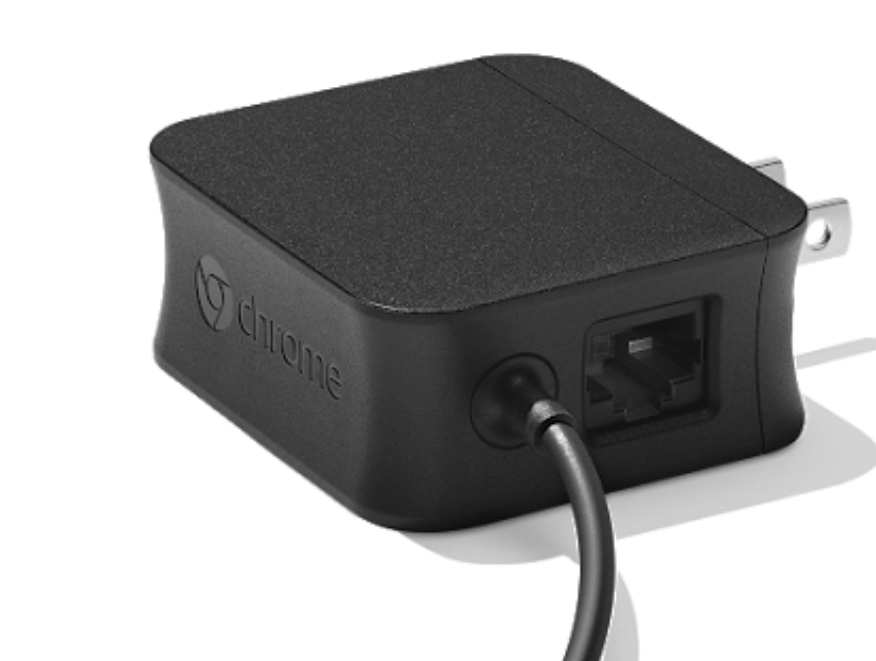 In some recent years, Google has proven to be a worthy contender in the form of Chromecast. Dolby Vision and an enhanced user interface, as well as superior voice control and search integration, are all part of Google’s Chromecast. In terms of television, Google’s record is less impressive than Roku’s and its user interface isn’t as straightforward as Roku’s. Let’s compare them in detail.

There are many factors that have to be taken in mind before deciding the best option for you. However, here’s a table that get you an idea of both the devices.

Now, let’s discuss some other factors in detail.

Chromecast’s base model retails for $30. A Roku Express costs the same. It costs $69 for Chromecast Ultra, which includes 4K capabilities.

If you’re looking to ditch the cable and get a Chromecast or a Roku, the price gap is so small that it shouldn’t be a factor in your decision. The typical cable bill in the United States is more than $100 a month, so you may save money by purchasing any of the models.

Roku has its own operating system and user interface, while Chromecast replicates applications from the user’s casting device onto the screen of the device.

There are a variety of applications and channels that may be installed on Roku devices thanks to the Roku OS. All of this can be found in the Roku Channel Store, which has a variety of options and a search bar to make it easy for customers to choose their preferred streaming content.

Users can’t add or remove channels on Chromecast since it doesn’t have a graphical user interface. Simply open your favourite streaming app on your phone or computer and cast it to your TV using this gadget. Streaming service providers’ user interfaces are replicated by this gadget.

The Google Home app may be used to manage Chromecast devices, which can be downloaded from the Apple Store and Google Play Store respectively. Using the app, you can customize the content through Chromecast.

It’s crucial to think about the quality of the stream before purchasing a gadget. HD video can be streamed up to 1080p using the basic Chromecast and Roku’s Express, Express+, and Streaming Stick devices. It’s possible to watch 4K and HDR content on the Chromecast Ultra or Roku’s Premiere+, Streaming Stick+. 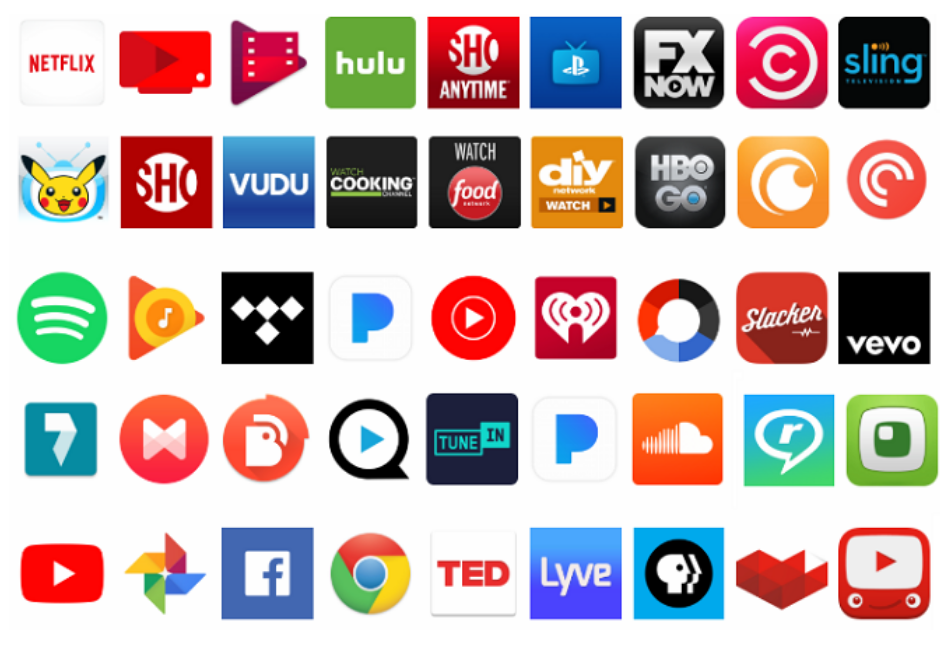 Streaming devices that support 4K and HDR video quality will cost more, and services like Netflix will charge extra to watch content in 4K. As a result, it is crucial to determine if additional costs are warranted. If you don’t already own and intend to acquire a 4K-ready television, you don’t need to buy a 4K streaming device.

Which One You Should Buy – Chromecast or Roku?

If you’re seeking to get rid of cable, Roku and Google Chromecast are excellent possibilities. It’s easy for people to start viewing their favourite movies and TV series and listening to their music on the gadgets provided by both of these companies. However, they approach it in a variety of ways. 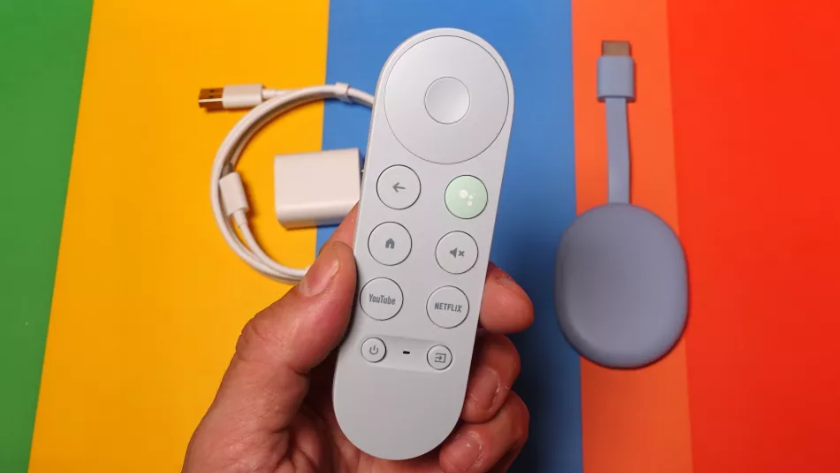 Over 10,000 applications from renowned streaming providers are available on Roku devices, which have an appealing user interface. Chromecast, on the other hand, makes it simple for customers to stream content from their mobile devices or Chrome browsers to their televisions.

Both businesses provide entry-level streaming devices as well as more costly models with improved video quality and other functionality. As a result, both Roku and Chromecast are ideal choices for streamers.

Generally speaking, a Roku is the best streaming media player to purchase if you want a particular OS and User-interface and don’t want to be tied down to a certain platform. If you just want to watch movies and TV shows on your TV via the internet, a Chromecast is a better option.

I hope this article gave you some clarity on the comparison between Chromecast and Roku. Do let us know which streaming device you are going to buy among the two.

How to Spot Fake AirPods? Follow this Easy Guide

What is Clear Mode on TikTok and How to Use it?