13 Best Search Engines in the World

Are you serious? Are there any search engines other than Google?

For most of us, this question is so relatable, as we spend so much time on Google that we have all almost forgotten that other search engines do exist. 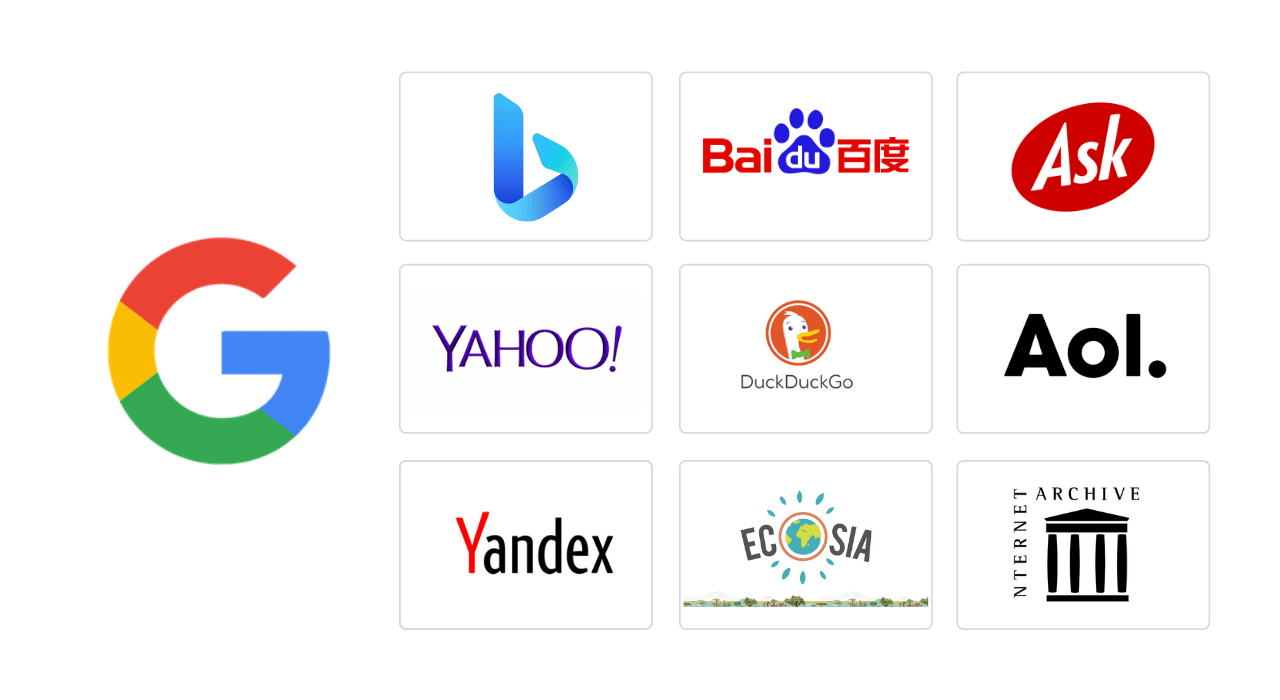 There’s no doubt that Google is an undefeatable king of the online world. But there are tons of other names that are popular for their own features and facilities – they just don’t stand a chance against the most popular search engine, Google. Some of these search engines look like an ancestor that is in great need of grooming, whereas some of them are country-specific, i.e. they only work in some particular countries. So, tighten your seatbelt, we are going to take you on a ride of the 13 best search engines that you can try in 2021.

Search engines have become a crucial part of our day-to-day life, whether it’s searching for a present for your girlfriend, or looking for the best coffee shop in your locality to chill out with your friends, we are fully dependent on search engines to ease our life. 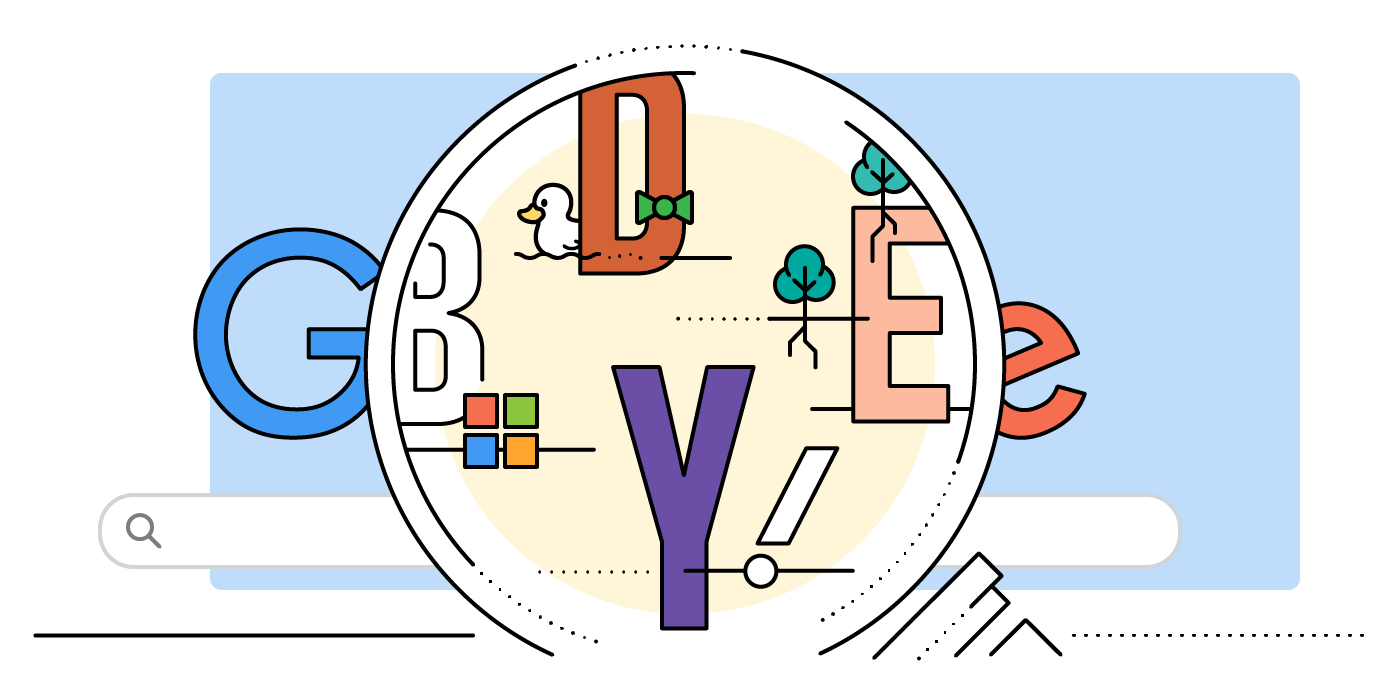 With a market share of 69.80 %, Google is without any doubt the most popular search engine in the world. Further, the popularity of Google is more than the combined usability of all the other search engines present in the market.

Born in 1996, the search engine was developed by Sergey Brin and Larry Page. An interesting story about Google is that, in 1999, both the developers were ready to sell the search engine to an internet company named Excite for $7,50,000. But Excite rejected the offer, and to be honest, even after 21 years, the company is regretting their decision of not buying Google at that time. With having Sundar Pichai as its CEO, Google’s total worth is more than $900 billion.

Launched in 2009, Bing is the closest competitor of Google. In the Microsoft web browser, Bing comes as a default search engine, and to be honest, its UI looks very much similar to Google. Developers of Bing are always working hard to make their search engine the best option present in the market, but they still need to walk a long way if they even want to come closer to what Google has achieved since its inception.

Bing offers various services such as web search, image search, and video search. The search engine has recently added a new service to its platform – Bing Places. It is a Bing portal that enables local business owners to add a listing for their business on Bing. This feature is very much similar to Google My Business services.

With a market share of 12.53%, Baidu is the next name on our list of 13 best search engines. Baidu is mainly popular in the Chinese market, and in fact, 74.73% of Baidu users are from China. You also might be surprised to know that only 2% of the Chinese public use Google as a default search engine. 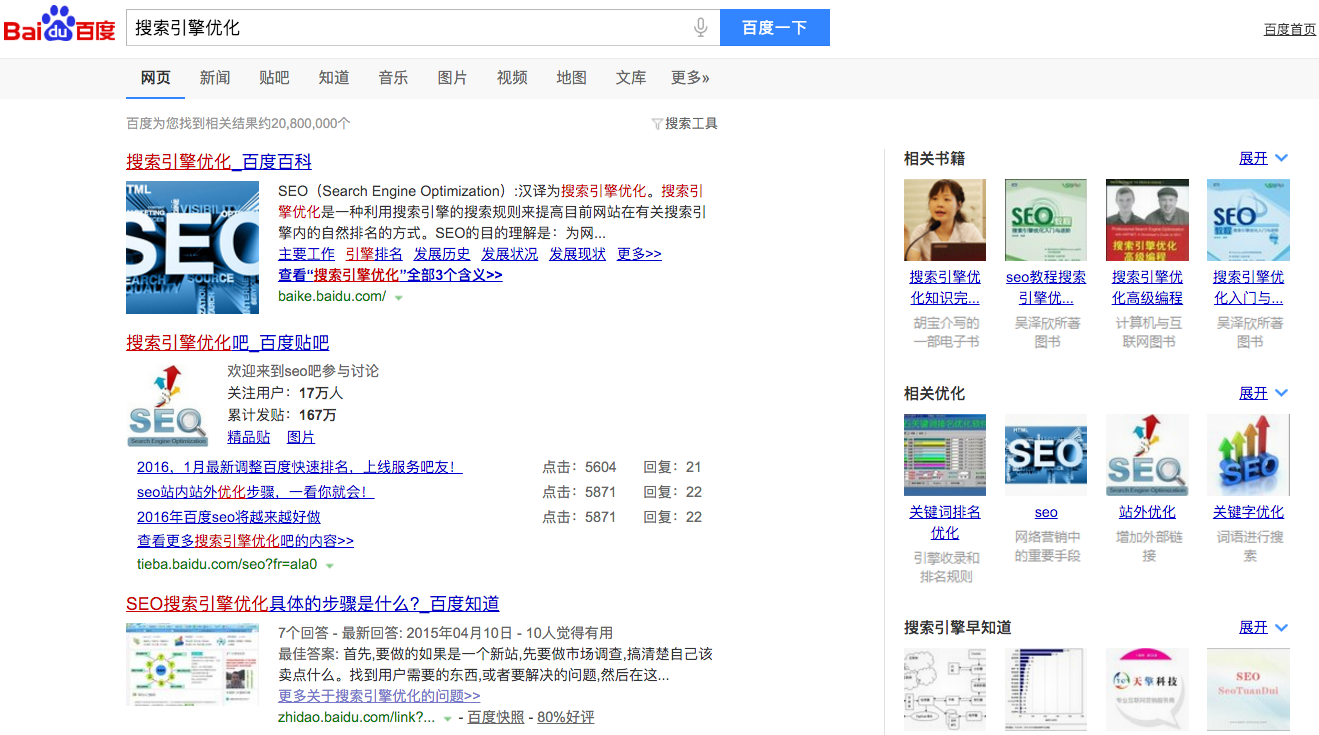 Born in 2000, Baidu is considered among the biggest AI and internet service companies in the world. To be honest, the usability of Baidu outside China is almost negligible. It’s very hard for western search engines like Google and Bing to show their influence in China because of their sophisticated and strict laws and regulations.

Yahoo is the closest competitor of Bing, and with a market share of 2.11%, it is the fourth most popular search engine in the world. The search engine was born in 1994 by Jerry Yang and David Filo, and do you know Yahoo stands for, “Yet Another Hierarchical Organised Oracle”.

Yandex is again a region-specific browser that is mainly popular in Russia. Along with Russia, it is also used in its neighboring countries like Ukraine, Belarus, Kazakhstan, Uzbekistan, and Turkey. The search engine offers 70+ services of which Yandex Disk is the most popular one, and it is almost similar to Google Drive.

Yandex has a worldwide search engine market share of 1.19%, and its name stands for “Yet Another iNDEXer”. The best part about this search engine is that it can easily get used to Russian inflection in search queries for all Russian-language users.

If you are more into privacy, then DuckDuckGo is the search engine for you. On DuckDuckGo, you don’t need to worry about your data being stored or harvested on some random server as this search engine completely stands on its tagline, i.e. “Privacy, Simplified”.

DuckDuckGo doesn’t store your personal data on any server or irritate you by showing tons of ads. This means that if you have searched for a good pair of sunglasses online, then you won’t be bombarded with sunglasses advertisements for the next five days. The search engine has started to become very popular nowadays, and it is having almost 30 million daily searches on its platform. 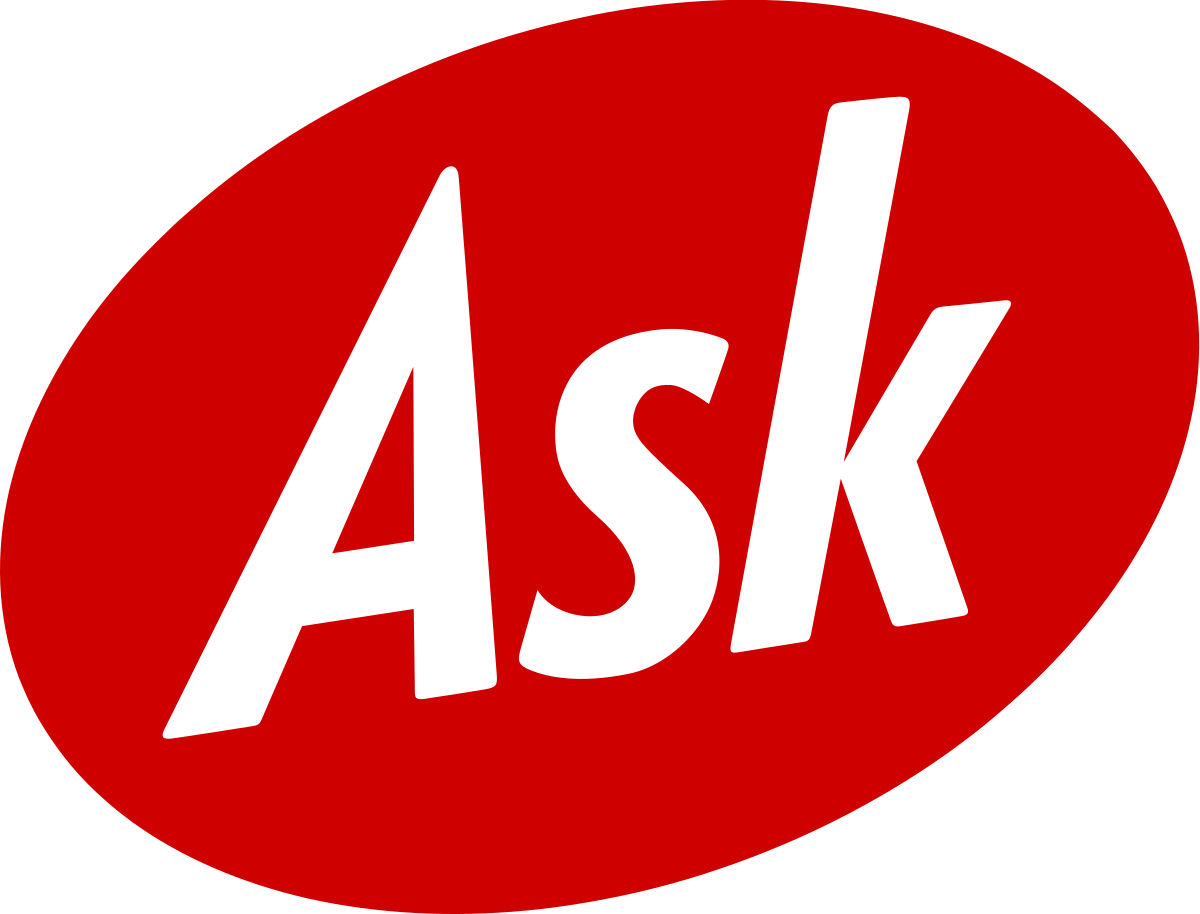 The motive behind the origin of this platform was not to create just another search engine. But in fact, the idea was to create a question and answer service. The search engine was renamed “Ask” in 2006. Further, in 2010, Ask stepped down from the search engine market because of facing tough competition from its rivals like Google and Bing. And now, Ask search results are actually powered by Google.

Naver is the next region-specific search engine that is widely used in South Korea. It is also referred to as the “Google of South Korea”. Born in 1999, Naver has come a long way as it now has 75% of the market share in South Korea.

The search engine also provides various services that include an email client, encyclopedia, a search engine specially designed for children, and a news web portal. Looking at the popularity of Naver in South Korea, it wouldn’t be surprising to see this search engine spreading its legs in the international market soon.

With a market share of 0.05%, AOL is the next name on our list. America Online or AOL initially used to provide dial-up, web portal, email, and instant messaging services. It is a global mass media company situated in New York, and it is also famous for providing various other services like AOL advertising, AOL mail, and AOL platform.

Born in 1996 by Ivo Lukačovič, today, Seznam have more than 15 services to offer that include TV programs, dictionaries, maps, weather forecast, and more.

Ecosia may not be the most used search engine in the world, but it deserves an honorable mention on our list because of the initiative on which it works. This search engine is mainly used in Berlin, Germany, and it uses the revenue generated from advertisements to plant trees.

Ecosia has planted more than 100 million trees as of now, and you can also contribute to planting a tree by making 45 searches on Ecosia. Similar to DuckDuckGo, Ecosia is very strict about its user privacy and all the searches are encrypted.

Similar to DuckDuckGo, StartPage is a search engine that is also famous for its strictness towards privacy. The platform doesn’t store any of the user’s data, and most importantly, doesn’t show ads based on browsing activities.

On this search engine, you will get results very much similar to what you will get in the incognito mode of Google search. Furthermore, StartPage also comes along with a very clean UI and offers the option of enabling night mode.

The last name on our list of the 13 best search engines in the world is Qwant. It is also a privacy-based search engine that is mainly famous in France. The user interface of this search engine is top-notch compared to other names mentioned in the list.

The AI of this search engine categorizes your search result in the form of news, web, and socials. Qwant also has a dedicated music section through which users can search for lyrics and new songs.

So, these were the 13 best search engines that you can use in 2021. All the names are different from others in their own way, but all of them will have to do a lot of hard work in their development if they want to come close to the world’s most popular search engine, Google.

Let us know which search engine you prefer to make your internet researches. Moreover, don’t forget to share your feedback and suggestions regarding this post in the comment section.