Best Mastodon Servers To Choose When You Join the Twitter Alternative

Are you trying to sign up for Mastodon but confused which instance or server to join in the beginning? We are here to help you out. Here is a collection of the best Mastodon servers for each topic and interest. Just go through this and find the perfect server for yourself. 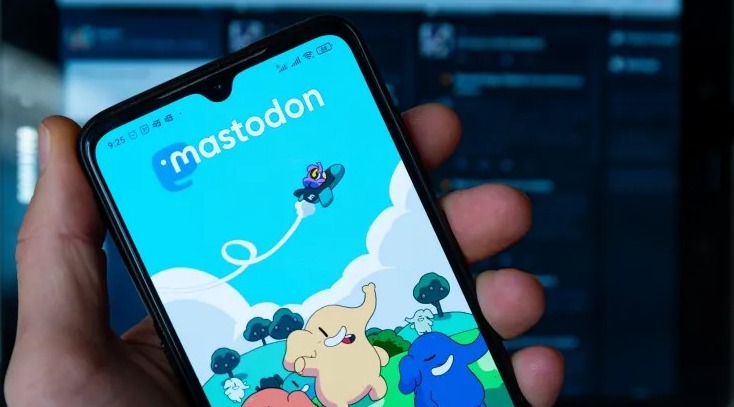 Mastodon is a free and open-source social networking service that many people are considering the best Twitter alternative right now. A lot of users are jumping ships and quitting Twitter after Elon Musk’s takeover and bizarre actions.

Joining Mastodon requires users to become a part of an Instance, also known as a Server. You can understand Servers like subreddits on Reddit and servers on Discord. Each one is developed to cater to people of specific interests and like-minded people become a part.

Mastodon offers a wide range of servers across all topics including General, Regional, Technology, LGBTQ+, Gaming, Music, and various others. Each server or instance has its own theme, rules and regulations, lingo, and moderation policies.

Take a look at some of the best Mastodon servers across all topics in this list here:

It is the most trending and popular Mastodon social server right now with more than 75k users already a part of the Fediverse. You can join it to explore and learn about the platform while posting anything and everything. 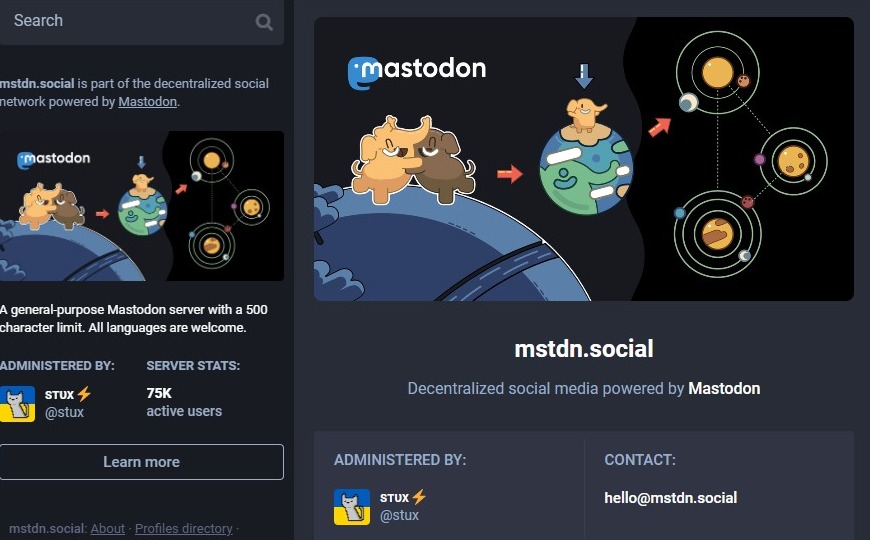 Previously, Mastodon.online took the top spot but it’s closed to people to join now. However, you can still explore it without being a part of the instance.

If you are a Technology enthusiast, Fosstodon.org is the perfect server for you on Mastodon with more than 22k users. 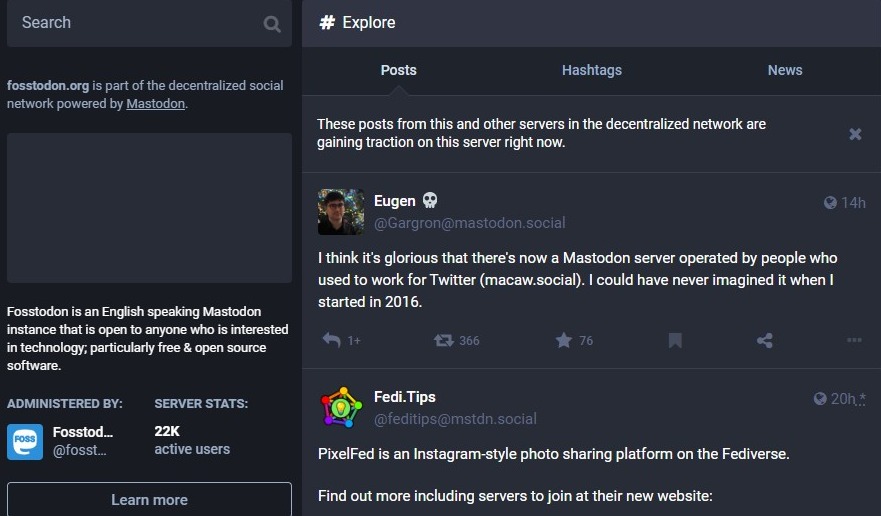 Gensokyo.social is the best Mastodon server for gaming enthusiasts. This server hosts all sorts of games on the platform and has more than 1k users. 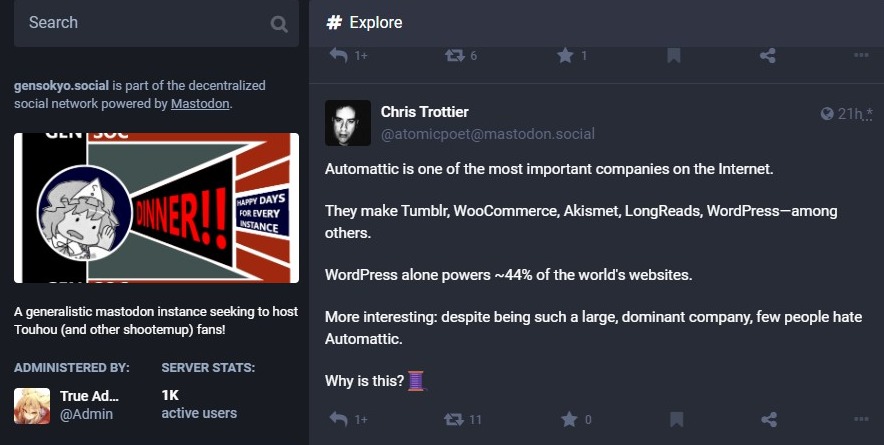 Music lovers have the right gathering spot on Mastodon at Ravenation.club. The users on this server are increasing but all of them are hardcore electronic music fans. 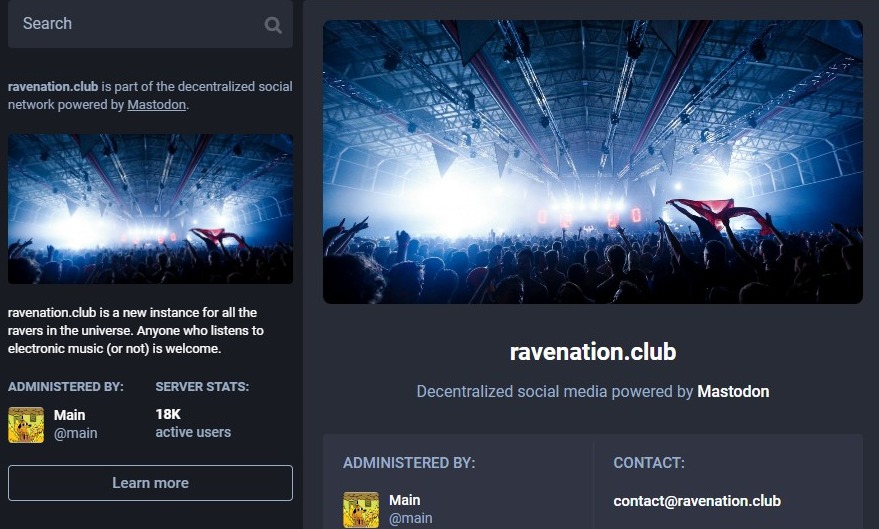 Mastodon.art is the first completely dedicated server for art and artists on the platform. It has more than 12k users and the count is increasing rapidly. 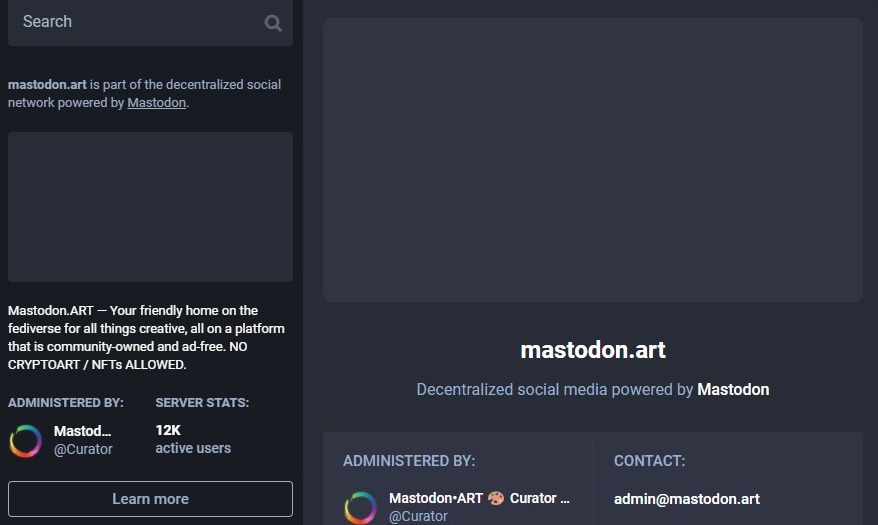 Meow.social is one the top Mastodon servers due to the large number of furry friends’ lovers on the platform. 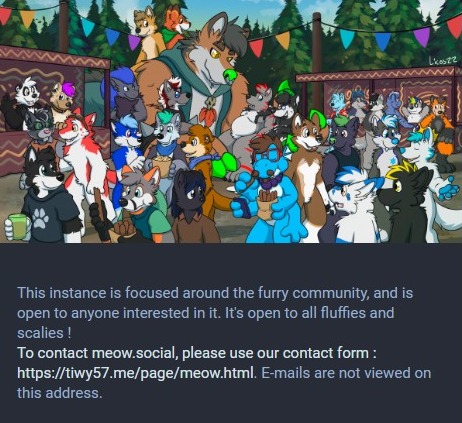 Mastodon.lol is a friendly community for people who identify themself as different. It’s for any who resist fascism and are members of the LGBTQ+ community. More than 20k users are a part of this pride-related server. 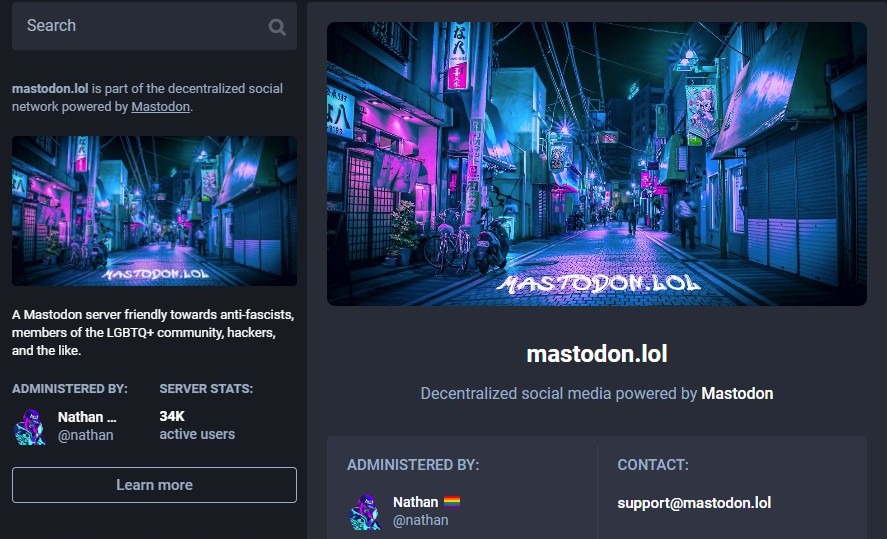 Hostux.social is one of the top food-related servers for beer lovers on Mastodon with more than 6k users. You can find some very delicious snaps and tasty suggestions in this instance 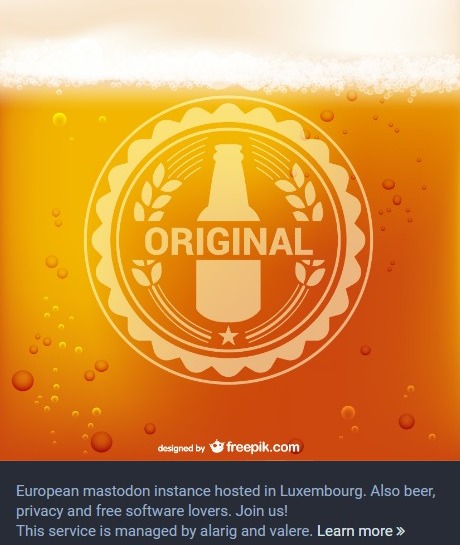 Mastodon.green is a climate-positive server where mostly EU nationals are present. It hosts more than 6K users and the count is ever-increasing. 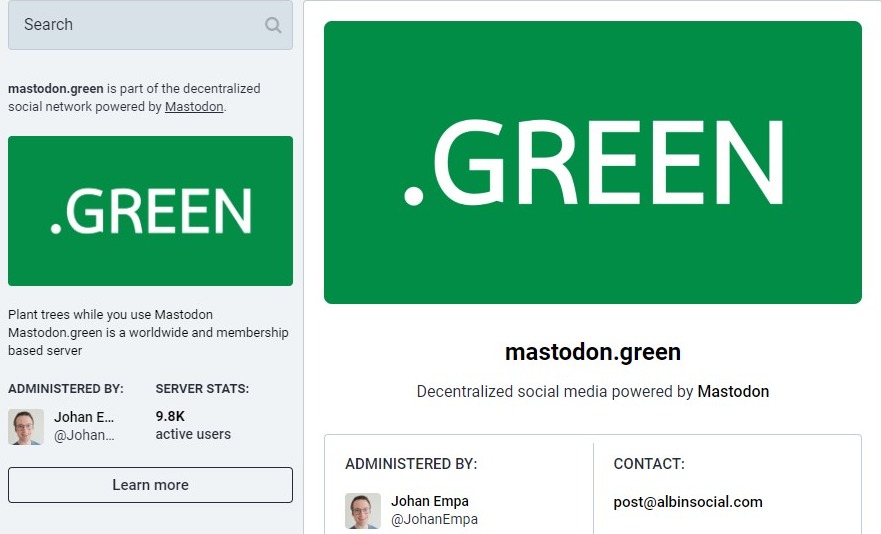 Mas.to is another General server that’s really popular among new users. The highlight of the instance is that the founder of Mastodon, Eugene, is a part of it and regularly posts here. 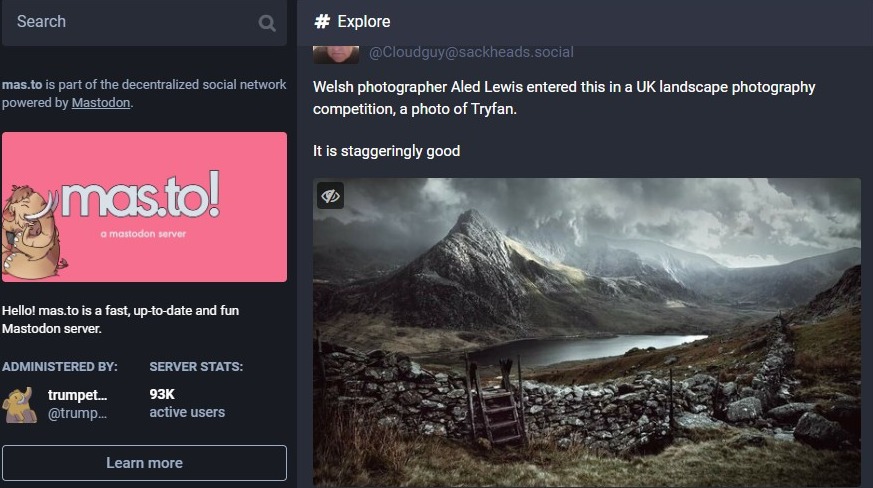 These are the top ten Mastodon servers right now. We have handpicked these after going through hundreds and thousands of options. You can find them all in this directory.

Which server have you joined? Feel free to invite our readers to your instance using the comment box.