The reasons for running Android emulators on a PC are many and varied. App developers may be running tests on their software before releasing it to the public. The usage of a mouse and keyboard may be preferred by gamers. You may be just looking for it to have it. The ability to run Android apps on a computer has become much easier in recent years. If you want to try something like that too, you are at the right place. In this article, we’ll discuss the 8 best android emulators for you to try.

Top 8 Android Emulators for Your PC

If you want to use your favorite Android app on your computer or a larger screen but it only runs on your phone, you may use an Android emulator. Before purchasing an Android phone, you should try out the latest version of Android in an emulator if you’re unfamiliar with the operating system. Here are some of the best Android Emulators in the market. 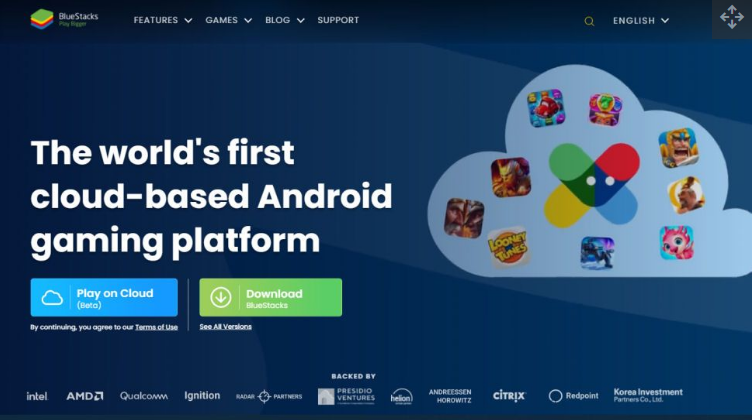 One of the greatest Android emulators available for Windows is BlueStacks. BlueStacks is not just for gamers, but if you want to run Android apps on a Windows PC, this is a fantastic option. For several years, BlueStacks has been improved, and currently, it is based on Android 7.1.2, which is known as Nougat.

BlueStacks 5 is expected to have a new game engine based on Oreo, according to the company. Along with this, BlueStacks runs on any Windows computer, whether it’s Intel or AMD. So, with the recent update, the issue of Compatibility is solved.

The performance it provides, beat any of the flagship phones out there. So, you are searching for this kind of emulator, go ahead and download it. 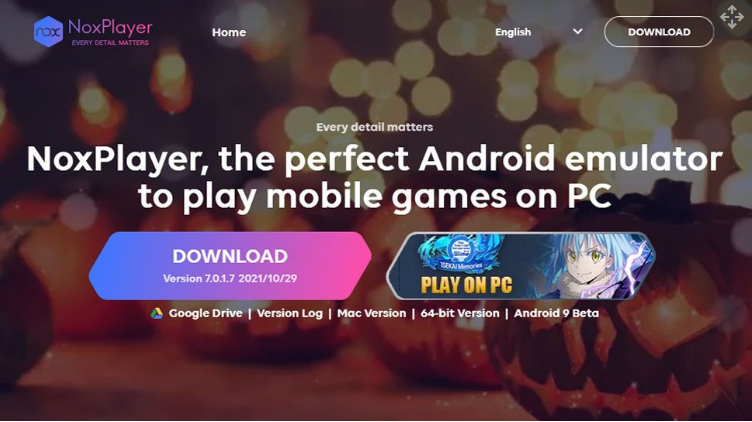 NoxPlayer, like BlueStacks App Player, is a quick and sleek Android emulator for PC  that runs smoothly. The fact that you can use your favorite controller with NoxPlayer and that you have the option of mapping keys or buttons to do various Android gestures will make you keener on downloading the app.

NoxPlayer provides you with a stock version of Android, and while it is primarily intended for gamers, you can also use it to install other apps from the Google Play Store. Even though NoxPlayer is free, it comes with a slew of useful features that can be accessed through a vertical toolbar on the right-hand side of the window.

You’ll discover a shortcut for taking screenshots and recording videos, as well as a connection to a macro recorder and the ability to install applications from APKs downloaded from sources other than Google Play. 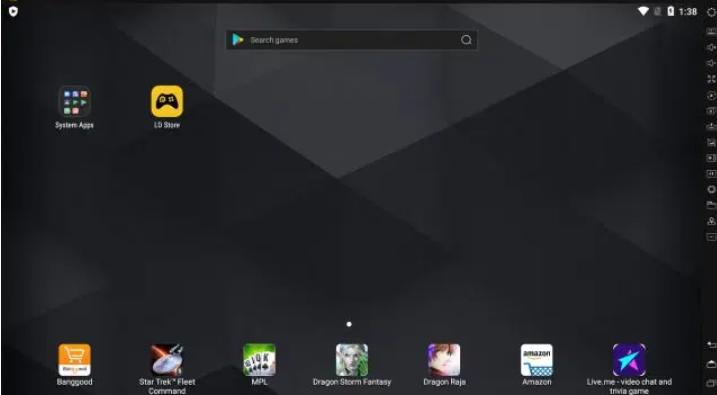 An Android emulator oriented on gaming performance, LDPlayer is an excellent choice for those. It runs Android 7.1 Nougat and has all the usual gamer-friendly features, such as robust keyboard mapping controls, multi-instance, macros, a high FPS, and graphic assistance. Epic Seven, Clash of Clans, Arknights, and many other games are supported. The only emulator on our list that receives regular updates to make it more compatible with the latest versions of Windows.

Free Fire and Mobile Legends now run more smoothly, and the device limitation in Moonlight Sculptor has been removed with the latest version of LDPlayer. If you want to use popular applications like Instagram and TikTok, LDPlayer is an excellent choice. It has a few design cues from Bluestacks, which is OK. Most people should be able to get what they are looking for from this emulator. 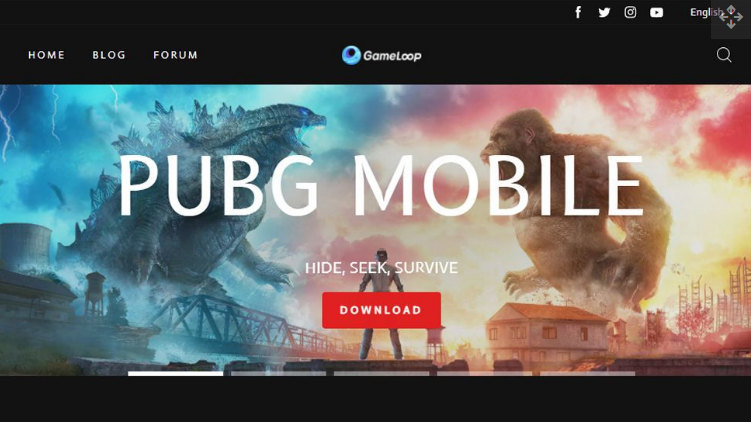 With Gameloop, Windows PCs can play Android games at a high level of quality. It’s a gaming emulator designed specifically for Android mobile game enthusiasts who wish to enjoy their favorite games on their desktop computers.

Gameloop – formerly known as Tencent Gaming Buddy – was developed by Tencent as part of the desktop-mobile gaming venture. PUBG Mobile was the only game supported at first, but now Tencent has added support for a wide range of Android games, including Call of Duty and Free Fire. 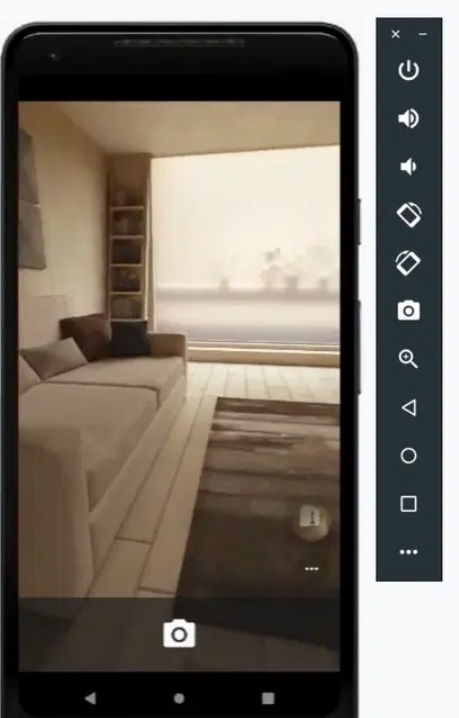 For the Android platform, Android Studio is the primary development environment (IDE). Developers who want to create Android-specific apps and games will find a wealth of resources in this package. Additionally, you may also test your app or game using the system’s built-in emulator.

Because of its extensive setup, not everyone will find this choice appealing, but it is the quickest and most feature-rich on our list. For example, you may use the Google Play Store to download apps for free, install custom launchers and keyboards, and emulate any size or form-factor device that you choose. Foldable gadgets are also available for you to test out! 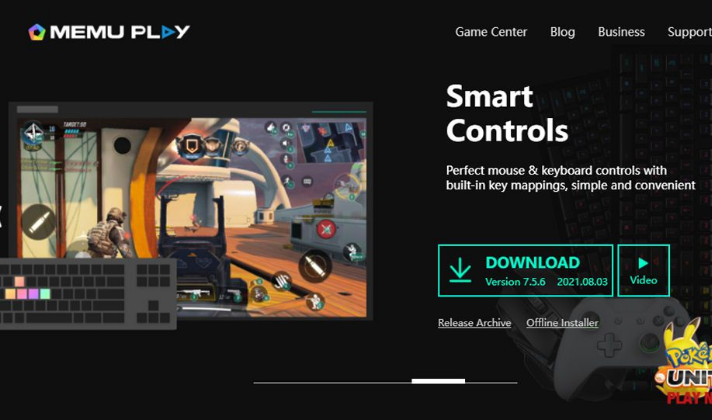 Another great Windows Android emulator, MEmu Play, has recently earned a lot of attention. It is difficult to point out specific features of MEmu Play because it comes with a ton of useful features.

The emulator’s ability to run on both Intel and AMD CPUs is a huge benefit when it comes to cross-platform play. It’s a feature that many Android emulators don’t have. In addition to its gaming improvements, I believe this is one of the greatest Android emulators out there for the general public.

You may use the emulator from windows 7,8,8.1 and 10 which is compatible with both Intel and AMD CPUs. What more could you possibly want? 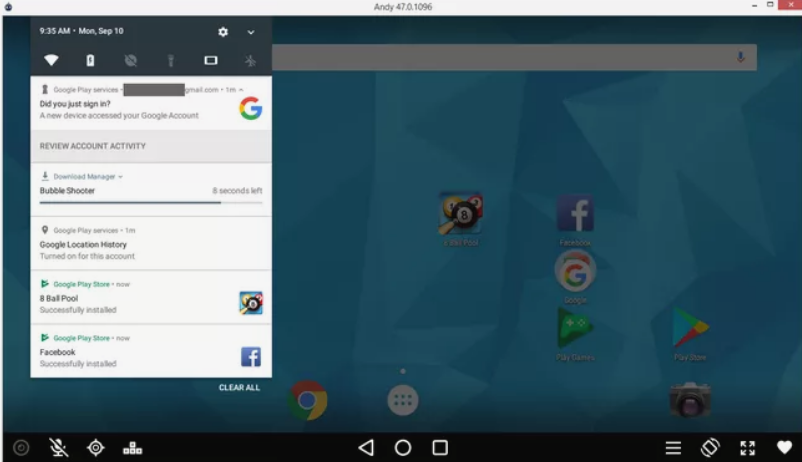 This is an Android emulator, so you can do anything you do on a real Android device, including downloading applications around and adding widgets. Windows 11, 10, 8, and 7; Ubuntu 14.04 and newer; Mac OS X 10.8 and newer are all supported by Andy Emulator. 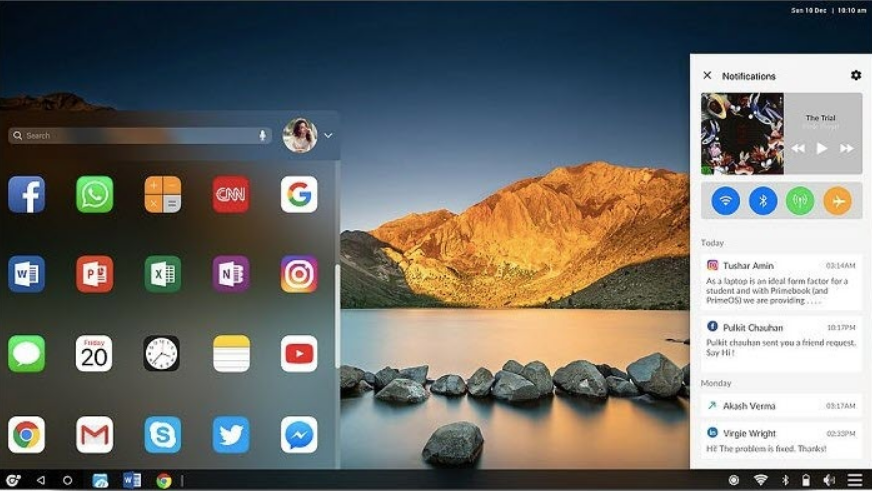 PrimeOS is not an Android Emulator, but an Android OS that can operate flawlessly on any Windows PC utilizing the true power of the CPU and GPU. This is not an “Android Emulator” because this virtual device runs directly on the hardware without the need for binary translation, it is a better alternative than using an emulator.

In addition, you may utilize keyboard mapping to play your favorite Android games on PrimeOS without having to learn many new skills.

These are some of the 8 best Android Emulators in the Market. You can use these emulators according to your usage. Use and let us know which one do you like the most.